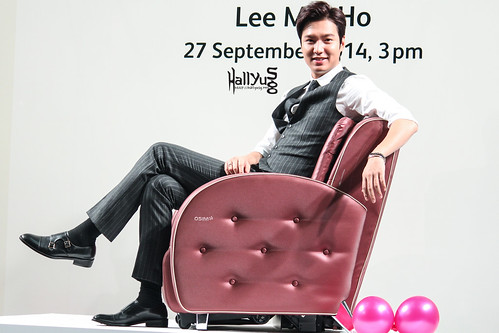 Singapore, 27 September 2014 – Here in Singapore for OSIM’s 35th Anniversary, OSIM ambassador Lee Min Ho made an appearance at the closed door press conference and shared with us his favourite functions of the uDiva massage chair in which he is endorsing, as well as his future plans for the later half of the year.

While there are multiple features in the uDiva massage chair itself, “Relax, Stretch, and the Morning functions it come with” are what the OSIM ambassador like most about the product. 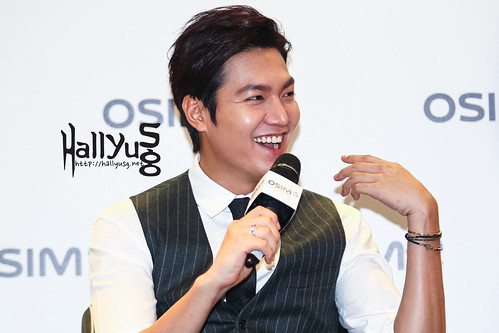 Thanking OSIM for gifting him the massage chair as a gift, Lee Min Ho says, “I think my mum makes use of it the most as I do not spend much time at home due to my hectic schedule. I can’t remember when was the last time I gave my mum a shoulder massage, so I’m very glad that uDiva is fulfilling the duty of a son by massaging my mum’s shoulders.” 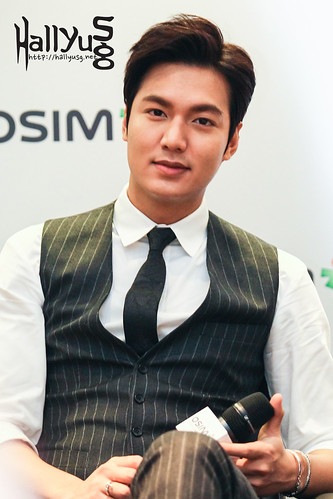 If he has a day to get off work and relax at home, Lee Min Ho said that he would love to get some rest and sleep, adding that 9 to 12 hours (of sleep) would be just perfect to get rid of his stress and fatigue.

He continued, “I have swollen face all the time and that’s my biggest worry. Sometimes I wish that events can be held in the evening when my face is at its best looking less swollen.” 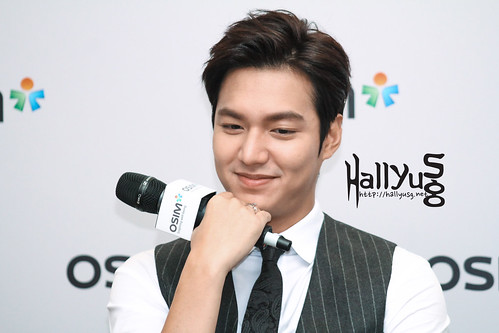 On being voted by fans as the No. 1 “Asian Male God”, Lee Min Ho responded that one’s feature is not really about the appearance, but more of being responsible and able to protect his loved ones. He added, “That’s probably the most important thing about being a real man.” 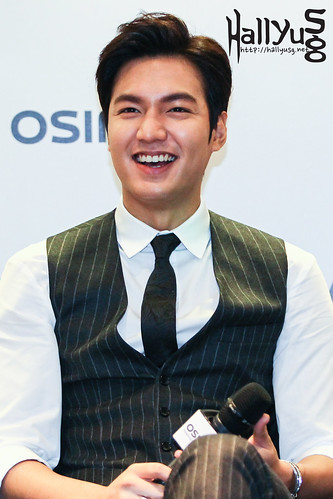 Lee Min Ho, who had previously dropped his 1st album ‘My Everything’ in May 2013, revealed that his 2nd album ‘Song For You‘ will be released on October 4th. Though he mentioned that there has not been an official recording for any Mandarin song yet, he did not dismiss the possibility of singing Mandarin songs in the future, “There is a song that I would like to sing in Mandarin. Unfortunately I was kept busy with my new movie ‘Gangnam Blues’, so I didn’t have any time to practise on my Mandarin.”

He further revealed that he will be performing new songs from his 2nd album during his global tour ‘RE:MINHO’ which is set to kick off next month. Lucky for the local fans, Singapore has been included as one of his stops on November 9th, 7pm at the Singapore Indoor Stadium. 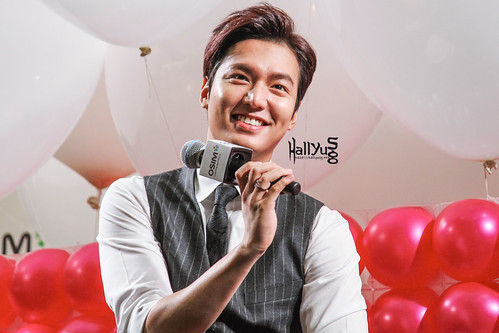 Speaking on his upcoming movie ‘Gangnam Blues‘ which he took on after ‘The Heirs’, Lee Min Ho commented, “I think I looked a little too well-maintained for the role in ‘Gangnam Blues‘. In preparation for this role, I did not put on any lotion for the following six months, thus I could really feel my skin deteriorating. Please don’t be surprised when you watch the movie as I don’t originally look like this. I am back to my usual look and self now.”

The down-to-earth actor also expressed that he hoped to give other roles a try, instead of acting as a rich man’s son or a wealthy person who came from a well-to-do family. (Referring to his roles in Korean dramas ‘Boys Over Flowers’ and ‘The Heirs’)

“I want to show more dynamic sides of myself in acting which I have not shown to the audience before.” 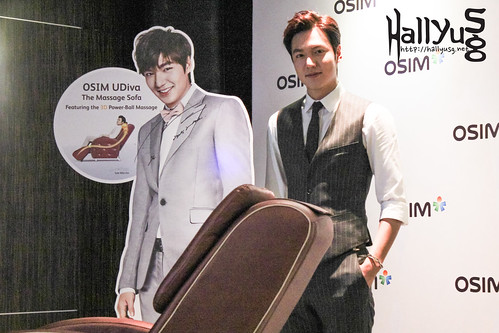 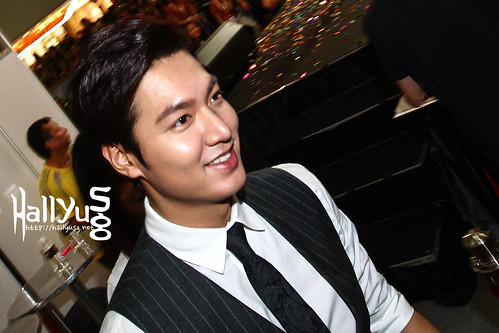 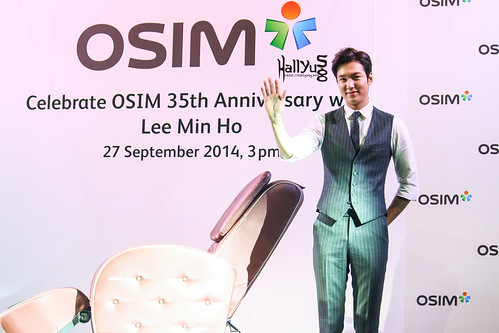 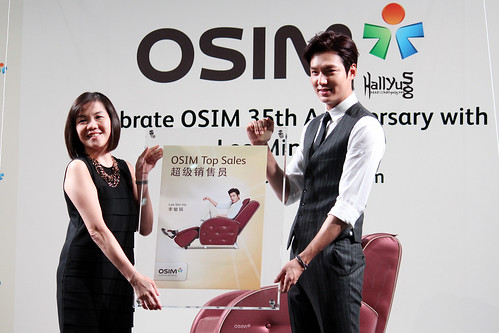 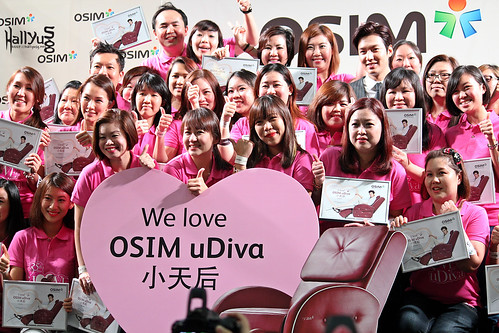 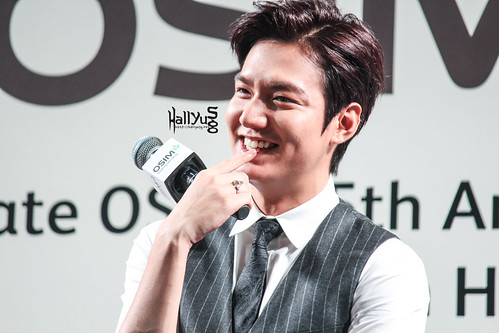 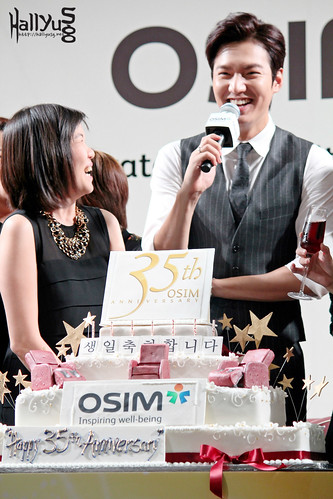