MTV has today announced the final 10 artists in the running to be named Worldwide Act at the 2014 MTV EMA, one of the biggest global music events of the year that celebrates the hottest artists from around the world.

After seven weeks, three stages of voting and millions of fan votes via mtvema.com, the competition has been narrowed down from 286 musical acts to just 10. The Worldwide Act winner will be revealed at the 2014 MTV EMA, which will broadcast live to MTV channels worldwide from the SSE Hydro in Glasgow on Monday, 10 November at 2am (TH/WIB) and 3am (SG/MY/PH)*. *Note: Check local listings

Following news of K-Pop boy band B.A.P emerging as the winner of Best Korea Act at the 2014 MTV EMA, fans will be thrilled to know that the boys have successfully advanced to the final round of Worldwide Act voting as one of the 10 international Worldwide Act nominees. 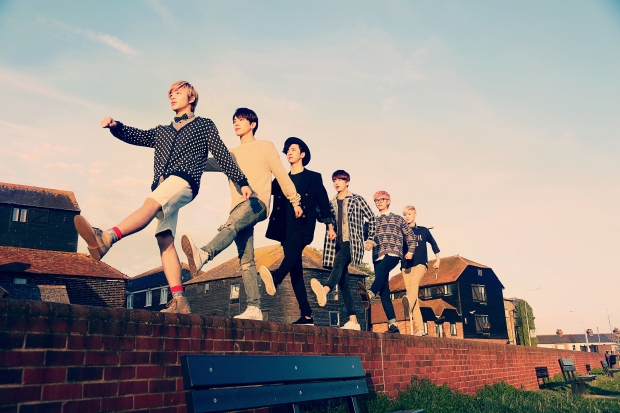 “We’re so happy to have been voted as one of the final 10 artists for the MTV Worldwide Act award! We hope our fans will continue to support us and vote for us!” – B.A.P

Check out the list of 2014 MTV EMA Worldwide Act nominees below:

Voting is open at http://asia.mtvema.com/ until 11:59PM CET on Saturday 8 November. Follow @MTVEMA and check #MTVEMA on Twitter HERE!