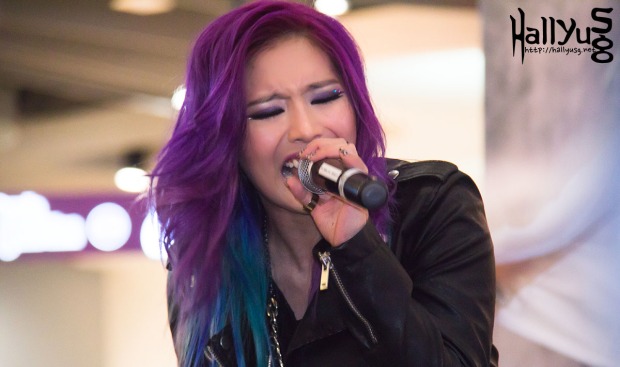 Former Singaporean member of K-Pop girl group SKarf, Ferlyn Wong, bidded farewell to the band last year and made her way into the Mandopop industry with her first solo album titled ‘FIRST‘. More affectionately known as Ferlyn G by her fans, the decision to go solo didn’t came easy for the star. Dressed in ripped denim overalls with her hair dyed a beautiful shade of purple, Ferlyn G shared her feelings about flying solo and her future plans at the album launch held at Bugis+ some two weeks ago. 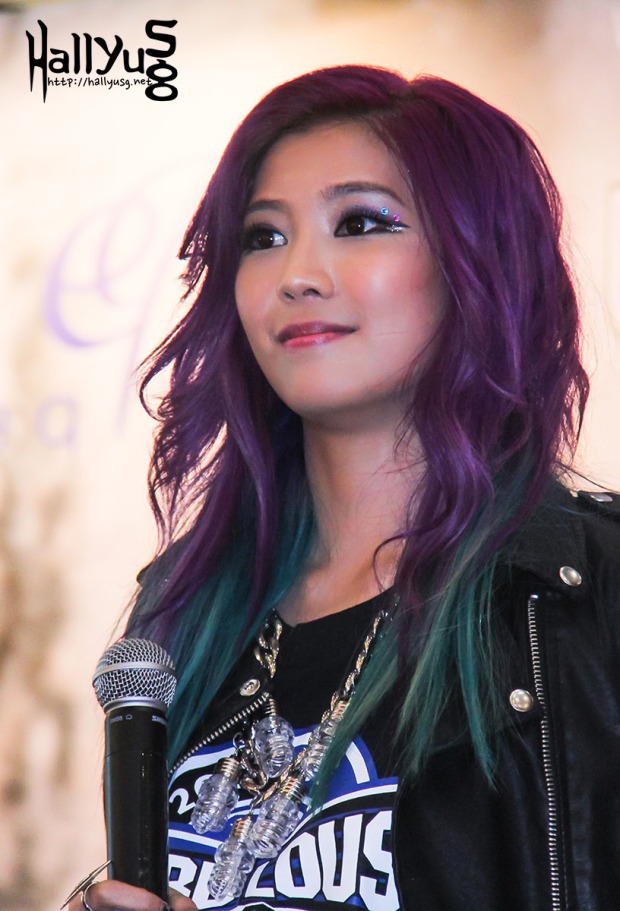 Having received harsh criticisms during her time in SKarf, Ferlyn G revealed that going solo allows her to express herself more freely and do things her style. In preparations for her new album, she also worked with renowned Singaporean songwriters Jim Lim and Gen Neo to produce the title track, whom the latter has written several tunes for popular K-pop artists like Super Junior-M, Henry and f(x). 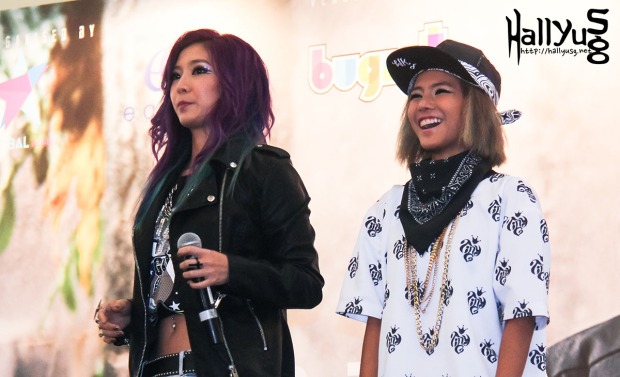 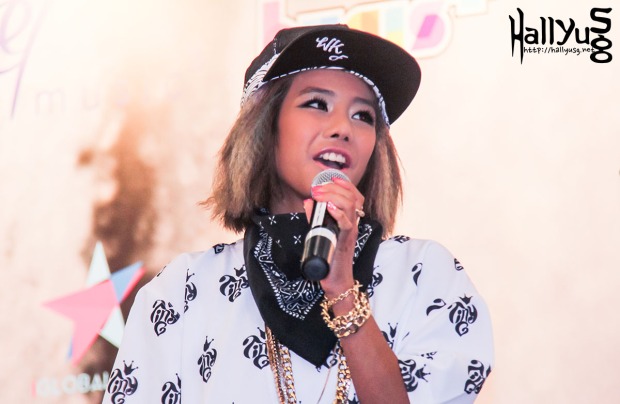 At the album launch, Ferlyn G performed the Mandarin rendition of her title track, ‘Luv Talk‘, featuring an appearance by Mint from Tiny G. The song was remixed with the Korean version which added a new twist of flavour and gave the fans a pleasant surprise as the duo’s chemistry really shone on stage. The star later followed up with a performance of her second song ‘不见不散‘, showing off her bright vocals. 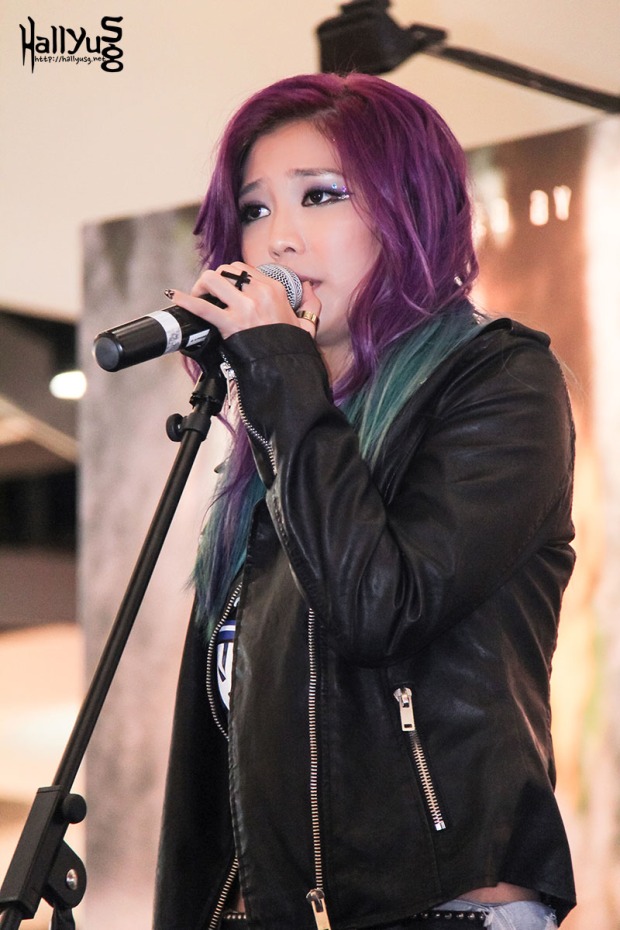 Check out Ferlyn G’s latest music videos below as she shows just how she grew as a performer and overcame all obstacles to start anew as a solo artist.