Korean actor & heartthrob Kang Ha Neul was invited for a special appearance at the Korean Film Festival (KFF) 2015 which saw the top 10 recent Korean films being screened at Shaw Theatres Lido from 23rd October to 1st November, including his romance-comedy film ‘Twenty’.

In conjunction with the film festival, Kang Ha Neul held his first showcase at Plaza Singapura, serenading fans with his soothing vocal as he performed two songs ‘The Three Things I Have Left‘ (Angel Eyes OST) and ‘I Will Love You‘ (Monsta OST), both drama series in which he starred in.

On whether he would consider releasing a single album of his own, the actor humbly shared that he would like to put his main focus on acting while singing will be a side hobby for him.

Kang Ha Neul landed a role in the movie ‘Twenty‘, acting alongside Kim Woo Bin and Lee Junho, to whom he described as his close buddies, “I would like to work with Woo Bin and Junho again. In this movie three of us were really good friends, but we are close in real life too.” 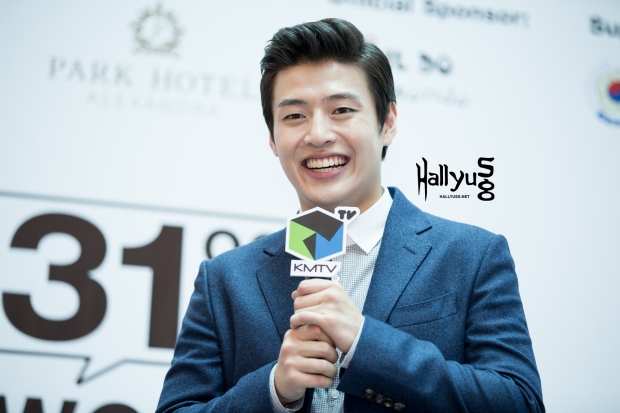 Reminiscing about the good old days when he was 20, Kang Ha Neul said that he had some regrets back then, not living his life to the fullest, but added that he had fun just like any other 20-year-old during those days.

“When I was filming ‘Twenty’, lots of memories flashed back and it makes me want to rewind time and go back to being 20 years old. This movie reminds me a lot of those times when I was 20.” 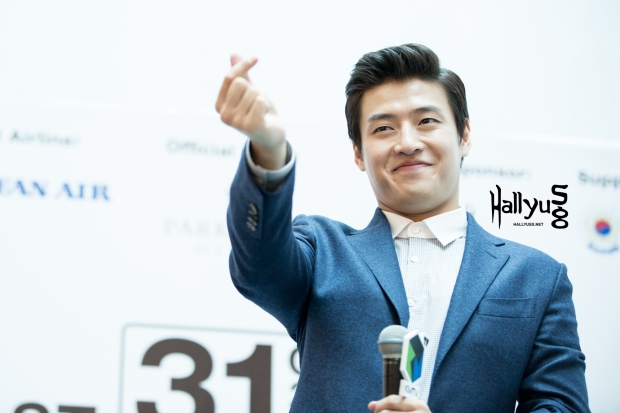 The actor added that the last day of filming was most memorable for himself, not for any special reasons, but simply the unforgettable memories he could recall from day one of filming till the final day.

Said Kang Ha Neul, “I hope that all of you will enjoy the movie (Twenty) and get as much laughter from it!”

Check out a snippet of his live performances ‘The Three Things I Have Left‘ (Angel Eyes OST) and ‘I Will Love You‘ (Monsta OST) at the showcase:

[COVER] Big Bang usher in the new year with a BANG at Celebrate SG50!