123 people for one character. This is the number of actors who played the character of ‘Woo-jin’ in the upcoming film ‘THE BEAUTY INSIDE‘, including the 21 actors who acted as Woo-jins at the important moments of the plot. 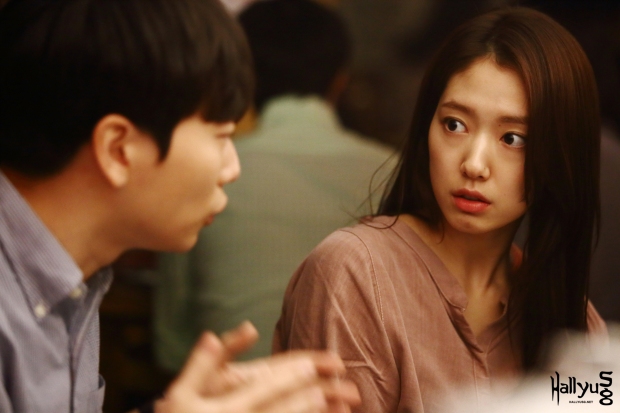 From rising stars to veteran actors, a handful of famous actors gather to play one role with more than 400 people auditioning for the part. Talented actresses including Park Shin-hye, Chun Woo-hee, Ko Asung and more, decided to jump on board of the role of Woo-jin. Notably, UENO Juri, one of the top actresses in Japan also had a part in this role, marking her debut in Korean film.

The film focuses on the unique concept of the love between a man (‘Woo-jin’) who changes into another person whenever he wakes up and a woman (‘E-soo’ – played by Han Hyo-joo) who loves him. Audiences will have the pleasure of encountering a new ‘Woo-jin’ in every sequence as he changes into various characters/bodies including a handsome man, a child, a woman and a foreigner.

With the perfect harmony made by veteran actors, THE BEAUTY INSIDE will be a one of a kind fantasy romance film of 2015.

Synopsis:
Woo-jin changes every day: into a man, a woman, a child, an old man… and even a foreigner. One day as he visits his regular furniture store, Woo-jin finds E-soo and falls for her at the very first sight. And when D-day comes, he decides to confess to her.

“What do you prefer? Sushi or steak?”

“I … practiced this many times.”

“Are you able to love someone who changes every day?” 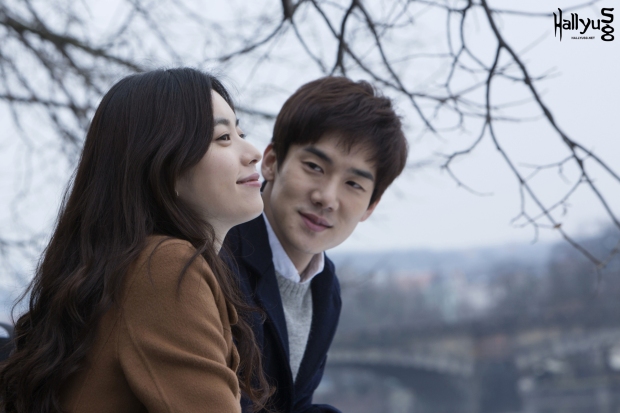 Watch the movie teaser and stay tuned to our social media to find out how you can win a pair of tickets to the preview screening of ‘THE BEAUTY INSIDE’ happening on 16th Dec! The movie opens in Golden Village cinemas on 17th Dec.

[K-MOVIE] Record Breaking Film “Along With The Gods: The Two Worlds” Comes To The Big Screens In Singapore