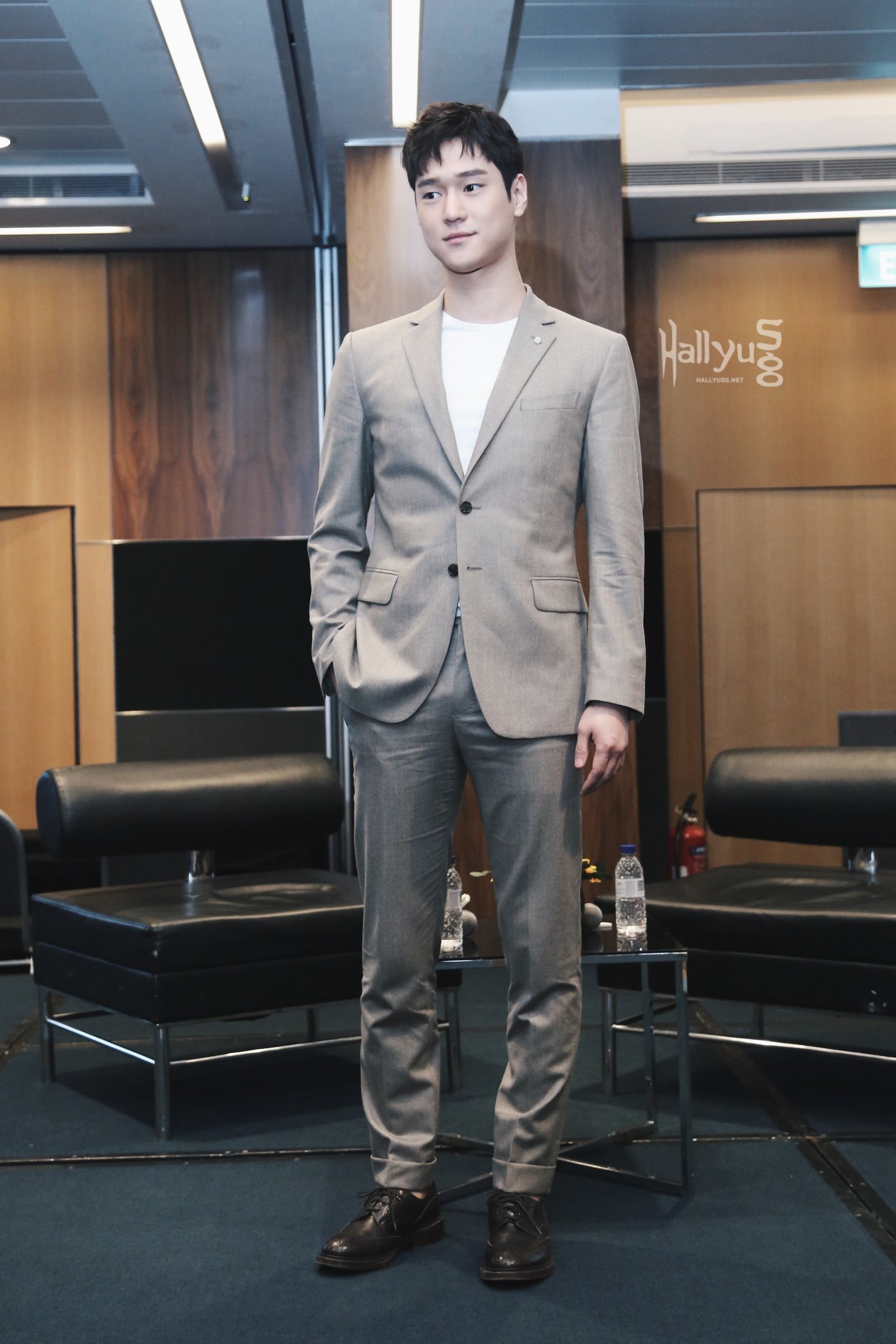 South Korea’s rising actor Ko Kyung Pyo was in town last weekend for his first Fan Meeting where he met 150 fans at an intimate setting and talked about his acting career.

At the press conference that was held ahead of his fan meet, the actor briefly shared about what has changed for him after he found a sudden surge in popularity ensuing the success of hit drama “Reply 1988“, where he was one of the main casts alongside co-actors Park Bo Gum, Ryu Jun Yeol, Lee Hyeri and Lee Dong Hwi. 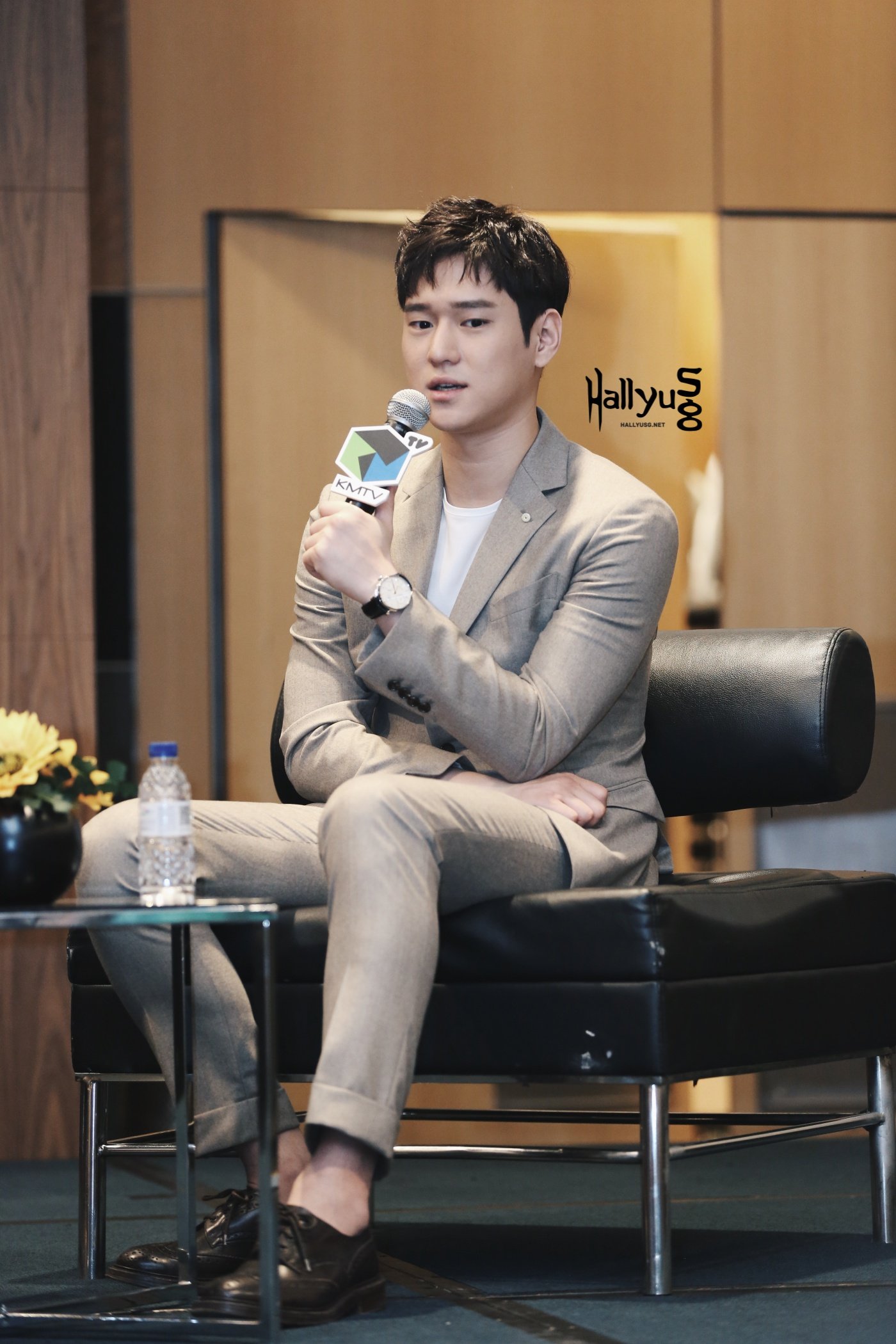 Said Ko, “I’m used to playing comical roles before I was cast for this drama, but I now receive offers for a variety of roles thanks to the success of Reply 1988. Back then, I wasn’t someone who was too concerned or hungry for fame but rather, I value relationships much more so I tried to build good friendships with my co-stars.” 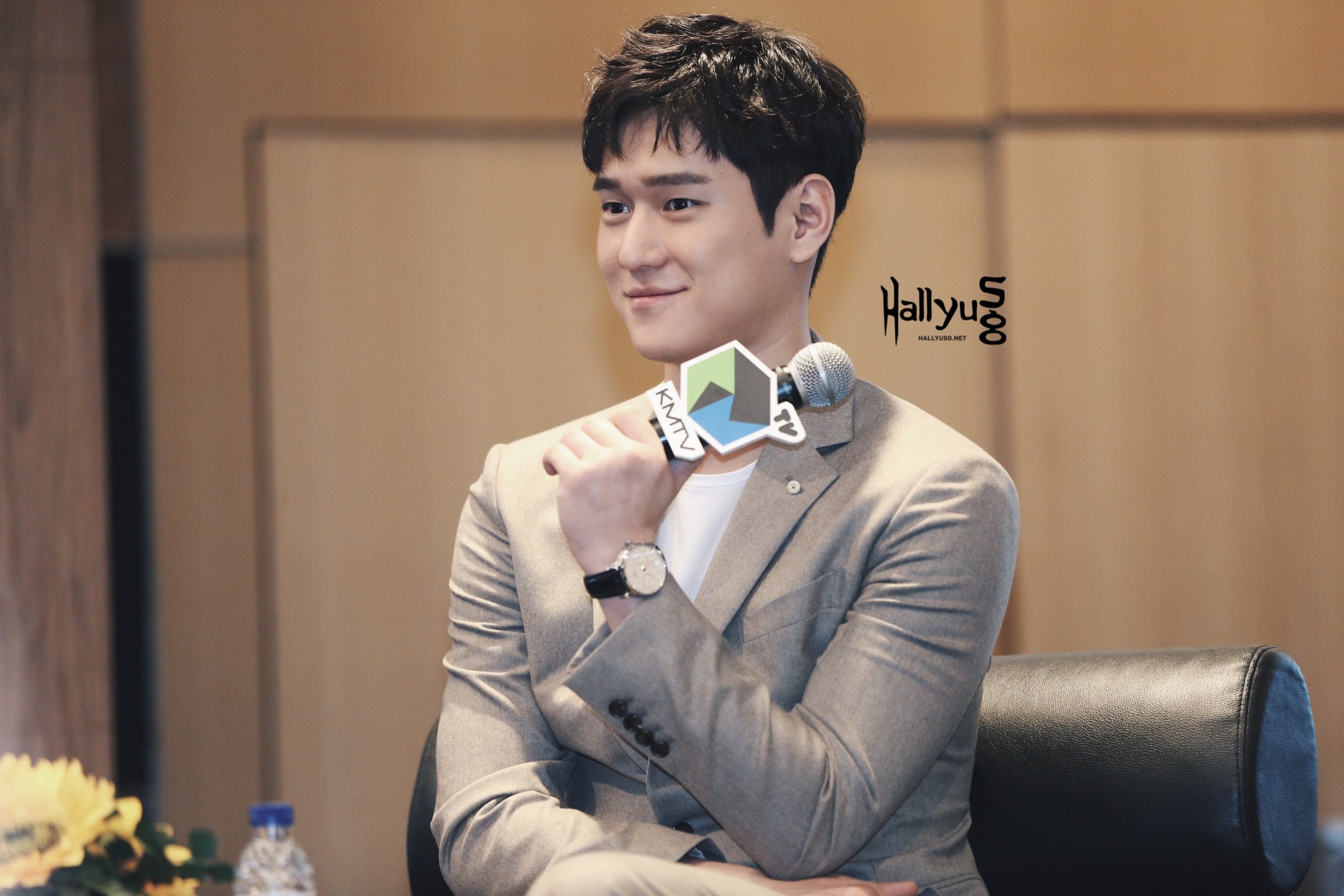 The humble actor also talked about spending a memorable time together with the Reply 1988 cast members (Park Bo Gum, Ryu Jun Yeol and Ahn Jae Hong) on “Youth Over Flowers“, where they visited Namibia and Zimbabwe in Africa for 10 days last year.

Attributing the most unforgettable episode to Park Bo Gum’s traffic incident in Africa (where Bo Gum drove past a “STOP” sign without stopping and got interrogated by the traffic police), Ko described the experience as nerve-racking due to communication breakdown, but was relieved that the issue was resolved eventually.

He added that he almost got himself into an accident during the water rafting activity, though this part was edited out entirely.

“The trip to Africa taught me many values in life, I think that’s what I gained most from it.” 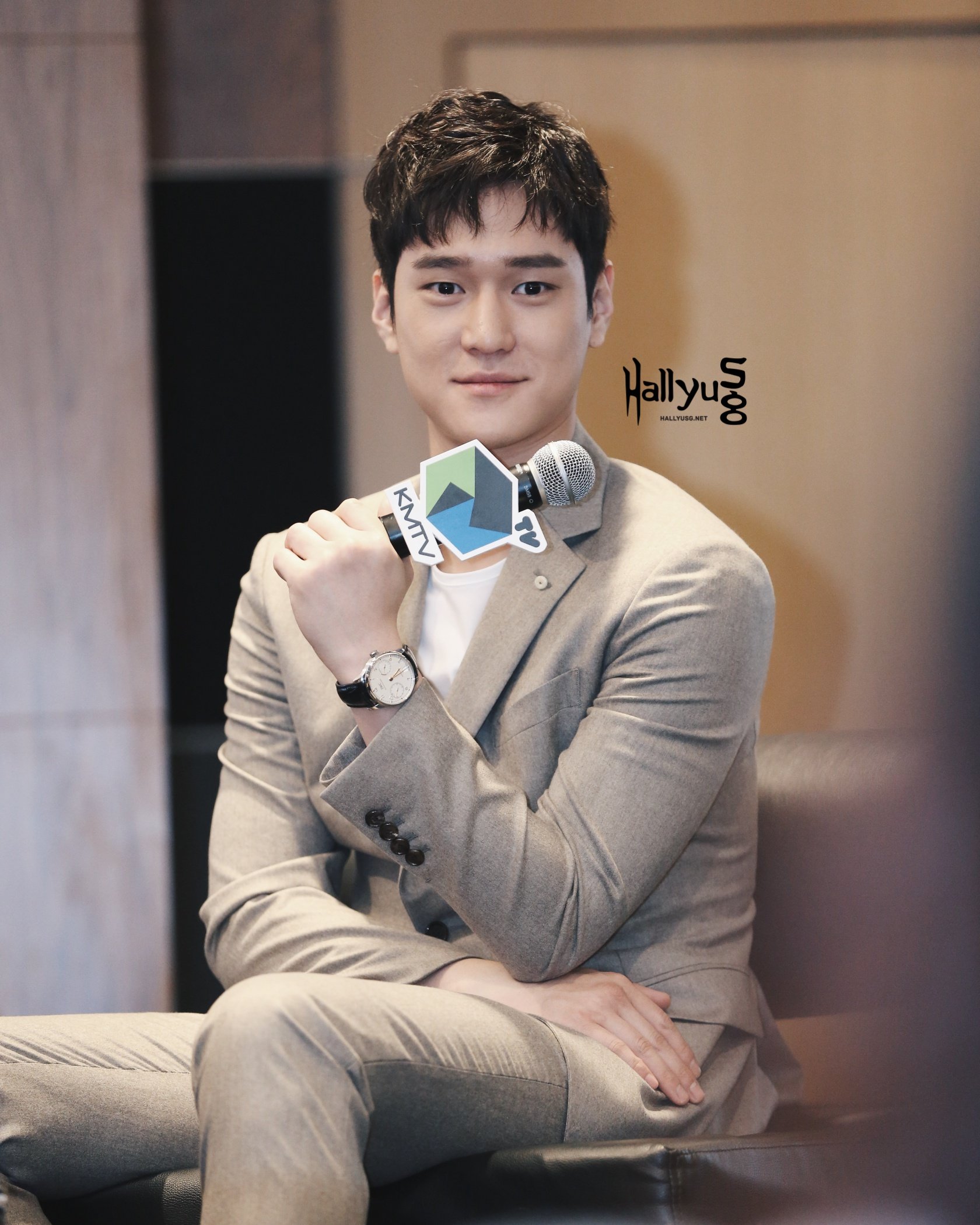 Comparing himself to Go Jung Won in popular drama “Jealousy Incarnate“, Ko says that he’s more meticulous in real life, though he felt a close connection with his role as well.

When asked about his ideal type, the actor revealed that he likes someone who is confident, independent, and knows how to love and speak for themselves, pretty similar to Pyo Na-ri (played by Gong Hyo Jin) in Jealousy Incarnate and Deok Sun (played by Hyeri) in Reply 1988. 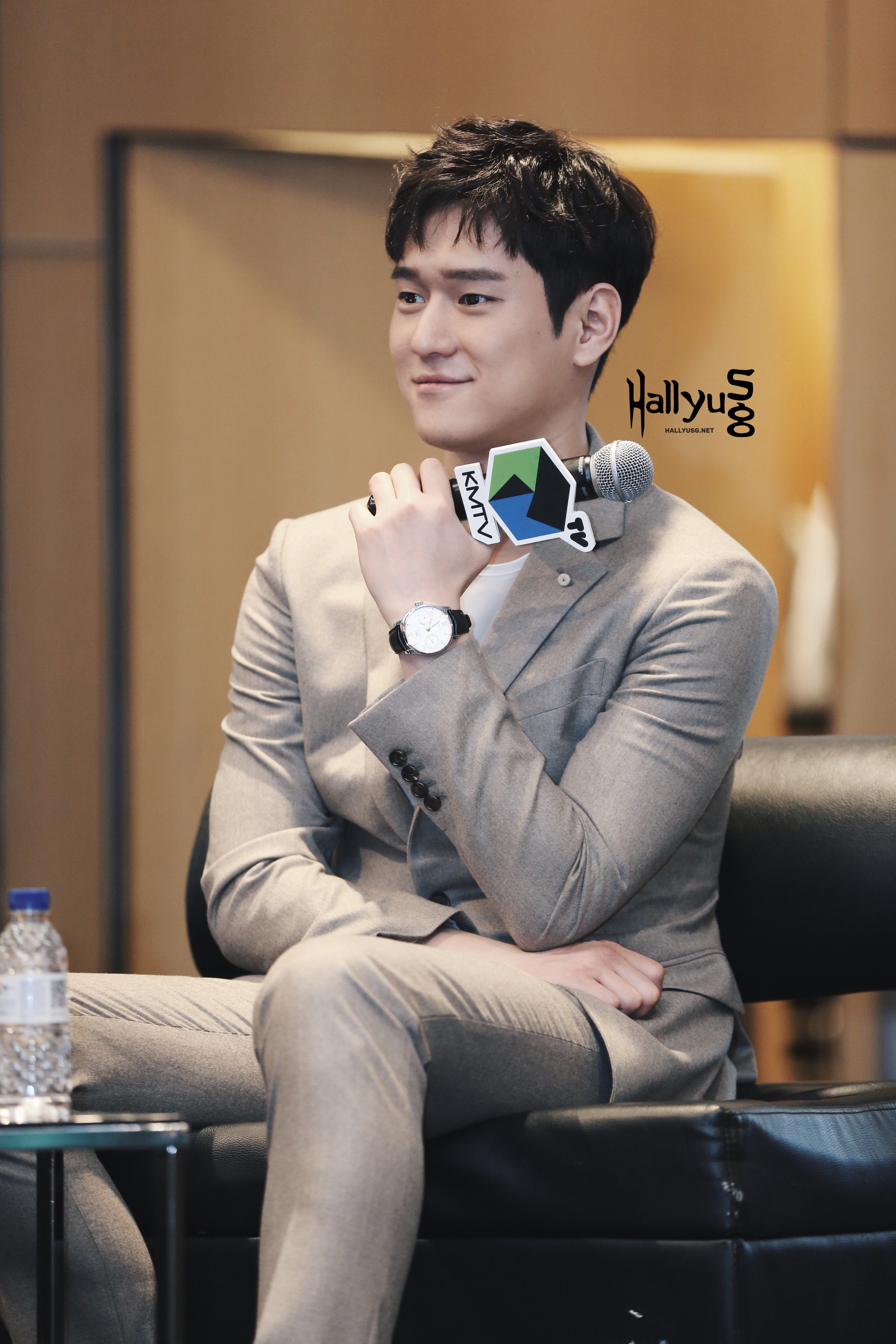 As a rising actor in the acting field, Ko also shared about a difficulty he faced in getting out of his role after a movie production, ‘Chinatown‘, where he played a vicious and aggressive character.

“For a period of time after the filming ended, I was unable to control my anger well sometimes. But nowadays, I am able to get out of my role more easily with more practice. (laughs)”

Moving forward in 2017, Ko will be focusing on his next acting project as well as taking some time off to spend with his family.

Ko Kyung Pyo 1st Fan Meeting in Singapore was organised by KMTV and covered by HallyuSG.

Article By: Meixian
Photos By: Nicole