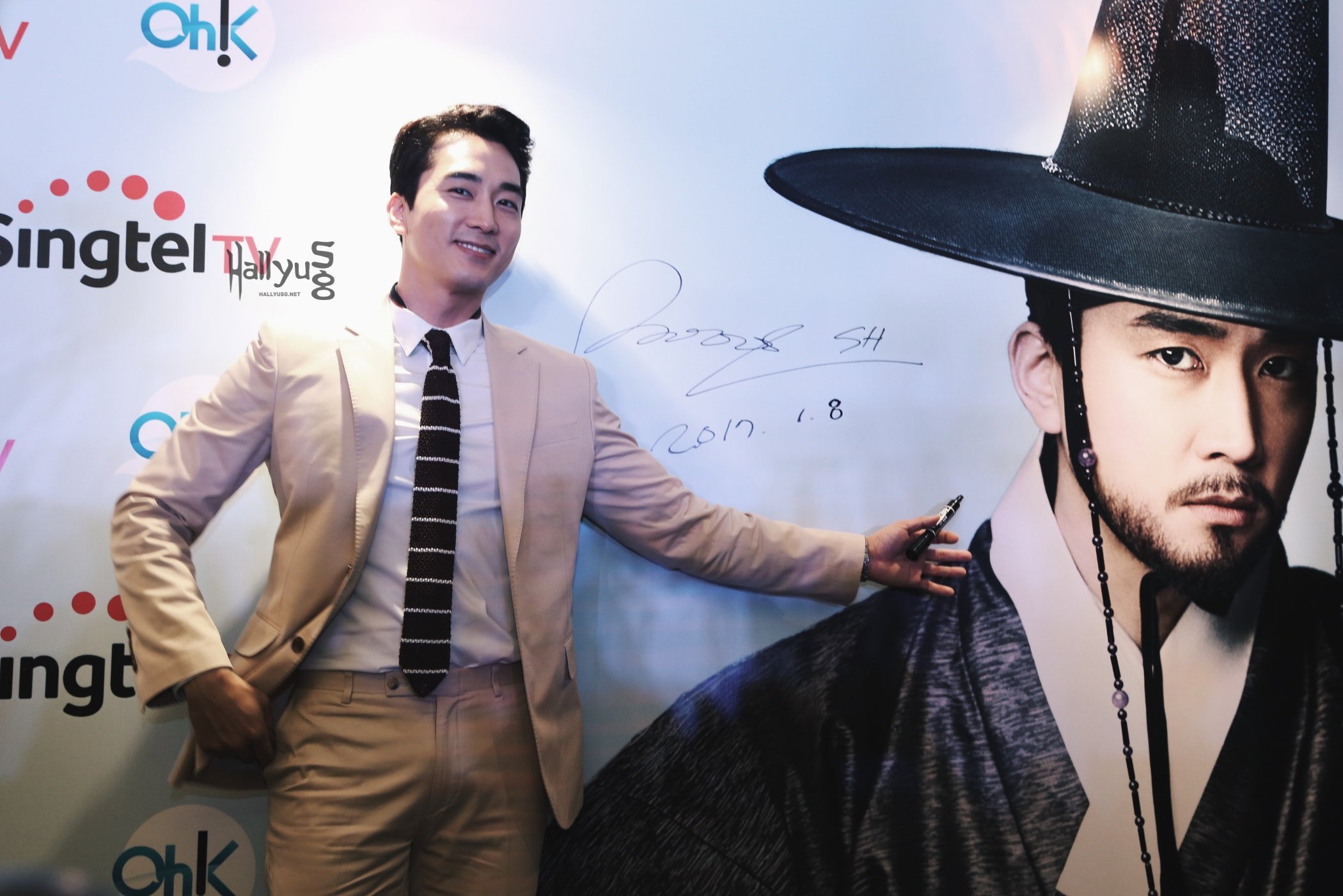 Song Seung Heon, the lead actor for upcoming drama Saimdang, made an appearance at a press conference hosted by Singtel and Oh!K, where he answered several questions about his acting career as well as his role in the drama. 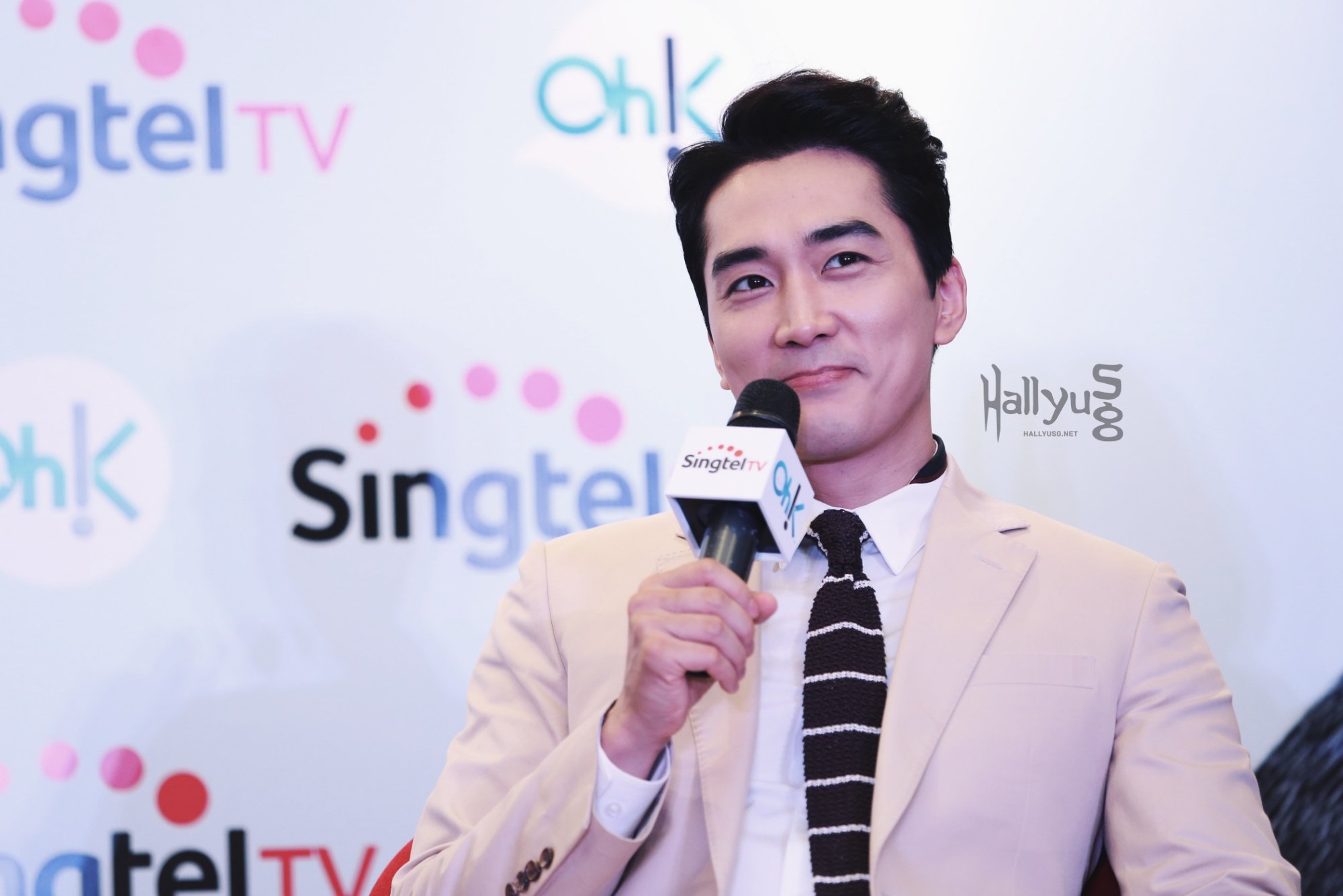 When asked how it was like to act alongside veteran actress Lee Young Ae in Saimdang, the humble actor said that he felt extremely honoured but nervous at the same time to be co-starring with such a skilled and experienced actress.

He also recalled a funny moment when they just started filming, sharing that they had multiple NGs because of the mistakes they made despite being veteran actors, as both of them were too tense around each other. 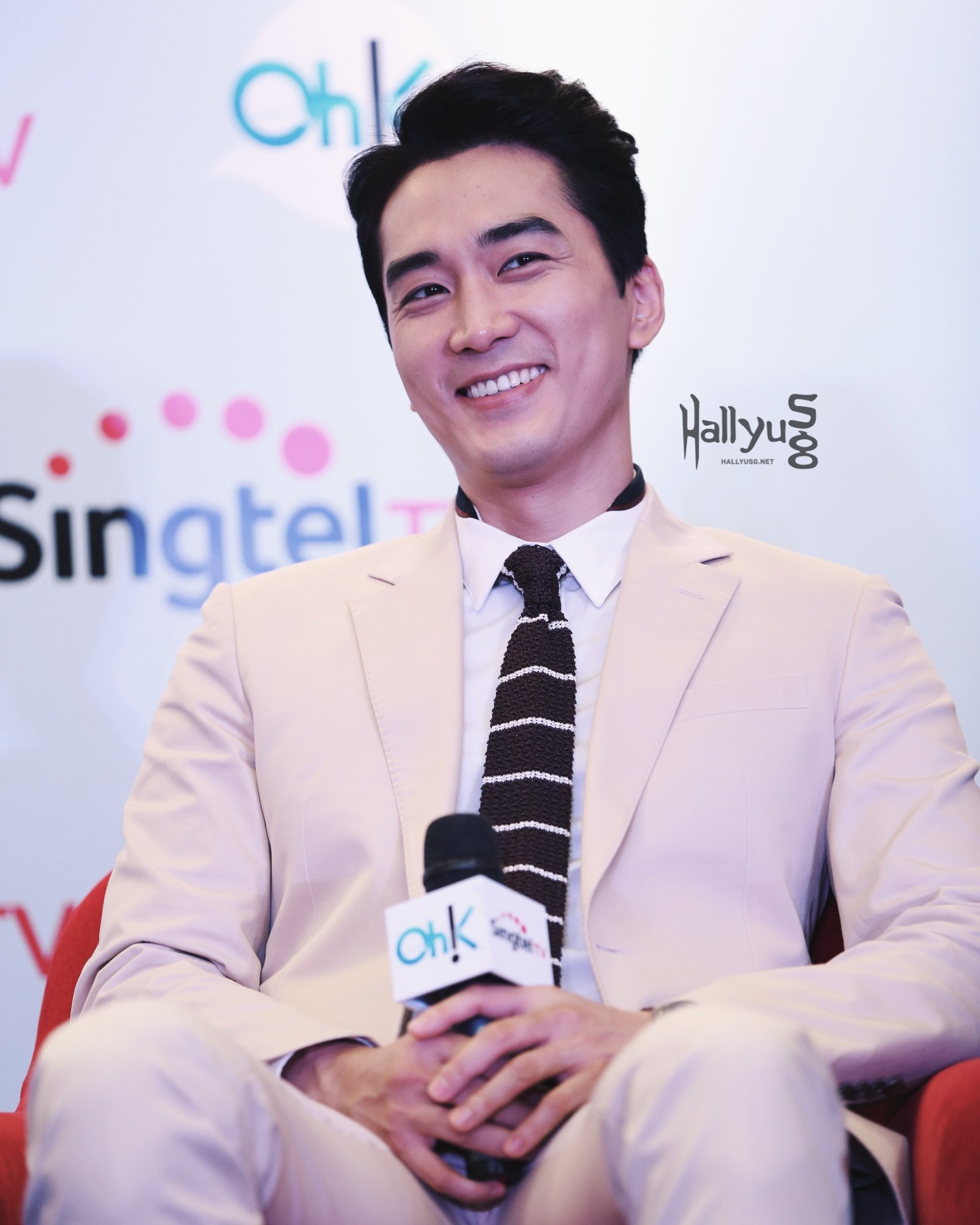 On his upcoming drama, Song Seung Heon explained that he felt the desire to change the stereotype about how historical characters should act, so he often consulted with the producer before the cameras start rolling.

If there’s any similarity between his character Lee Gyeom and himself, the actor revealed that if they were to choose one woman to love, they will stick with their choice and love only her for the entire lifetime. 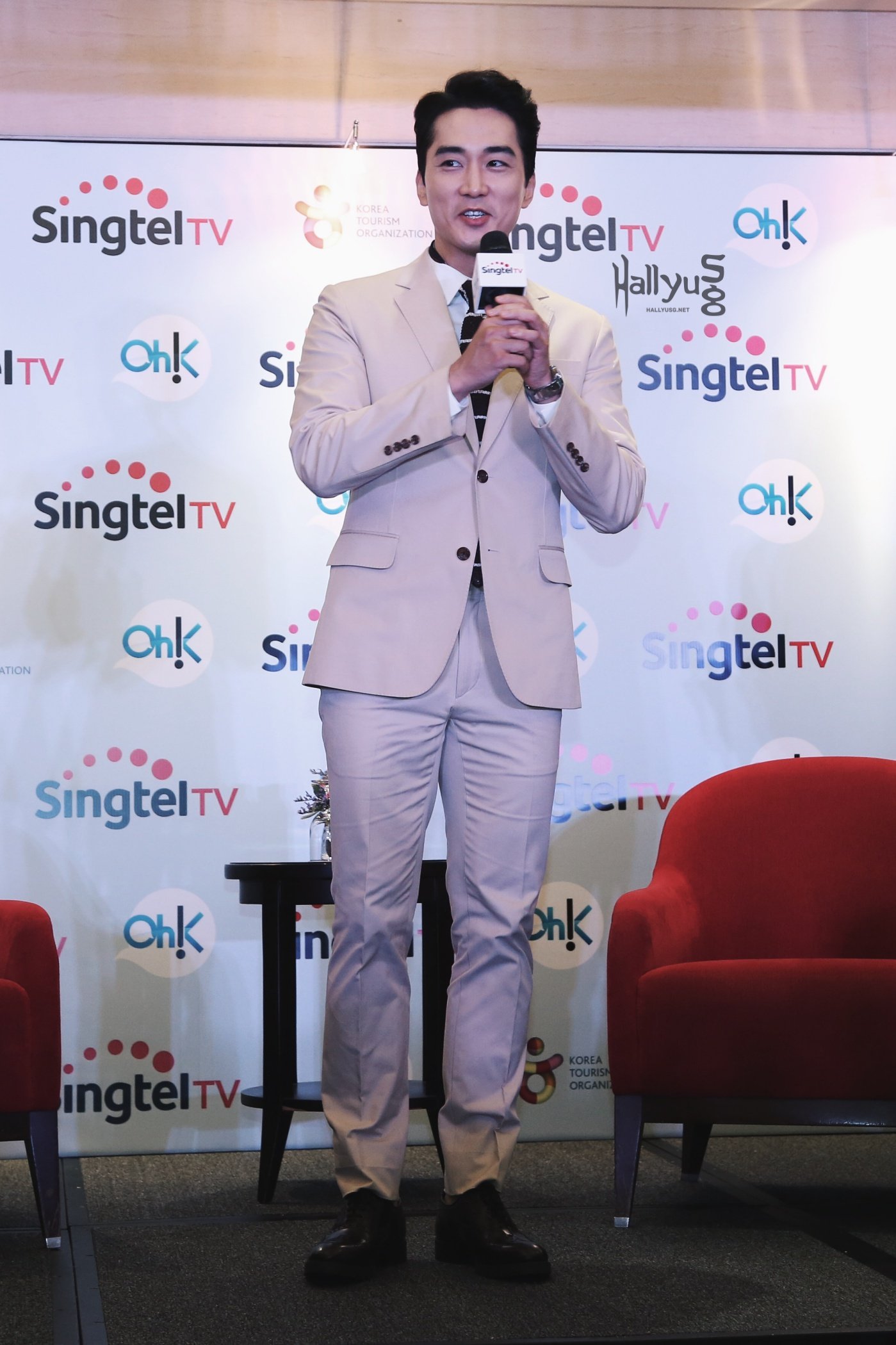 Catch Saimdang‘s exclusive premiere on Oh!K via Singtel TV Channels 525 (Mandarin subtitles) & 611 (Malay subtitles), with the first episode slated to air on 26 January 2017, 9pm, during the same time slot as Korea’s telecast! Viewers can also catch the drama on the Hallyu pack on Cast. New episodes will follow every Wednesday and Thursday.

Article By: Jonan
Photos By: Nicole