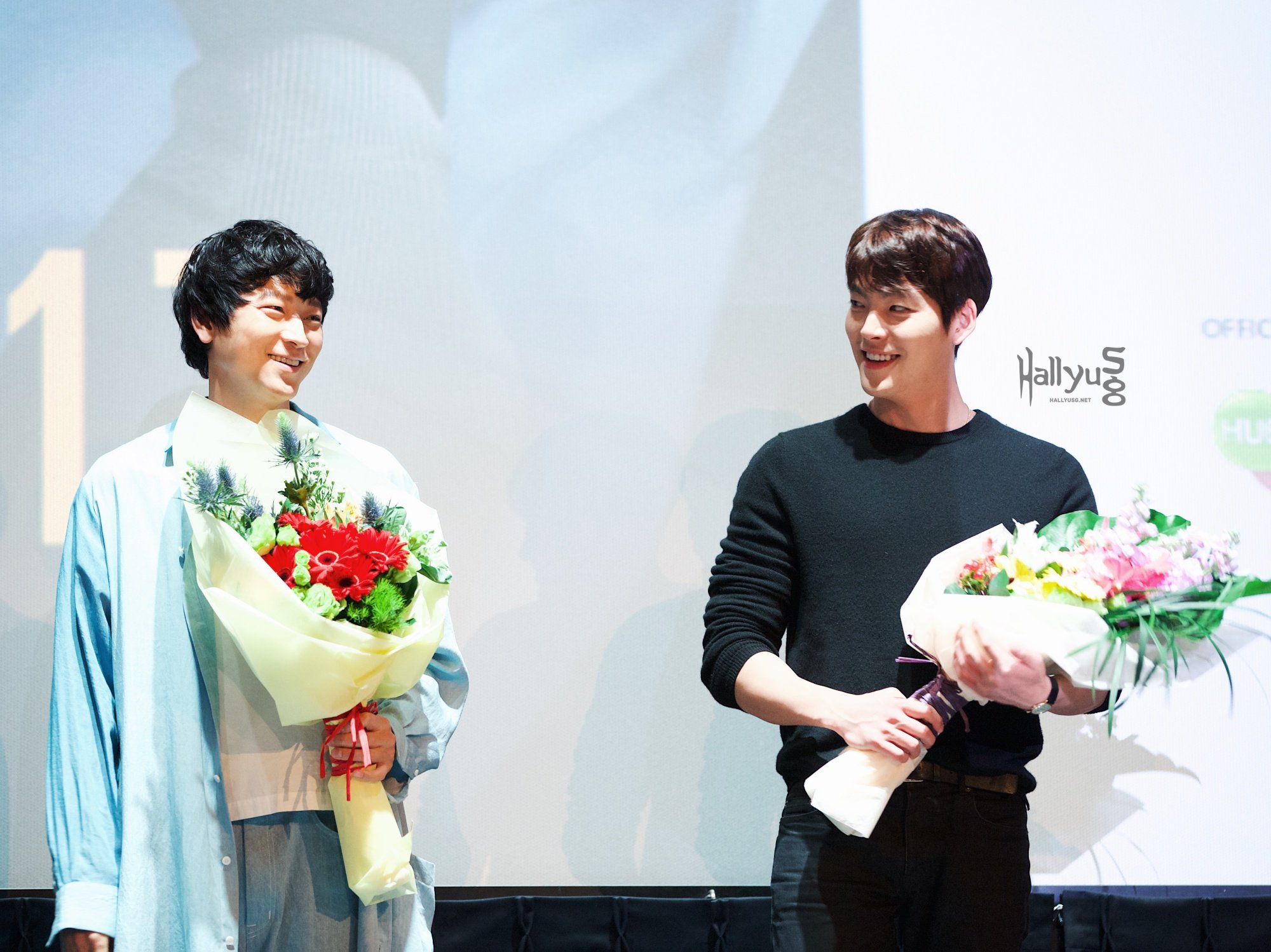 Two out of three lead actors, Gang Dong Won and Kim Woo Bin, who played the sharp policeman and sneaky but quick-witted conman respectively, graced Singapore for the MASTER Gala Premiere where they shared more about their chemistry with one another as well as their roles in the movie. 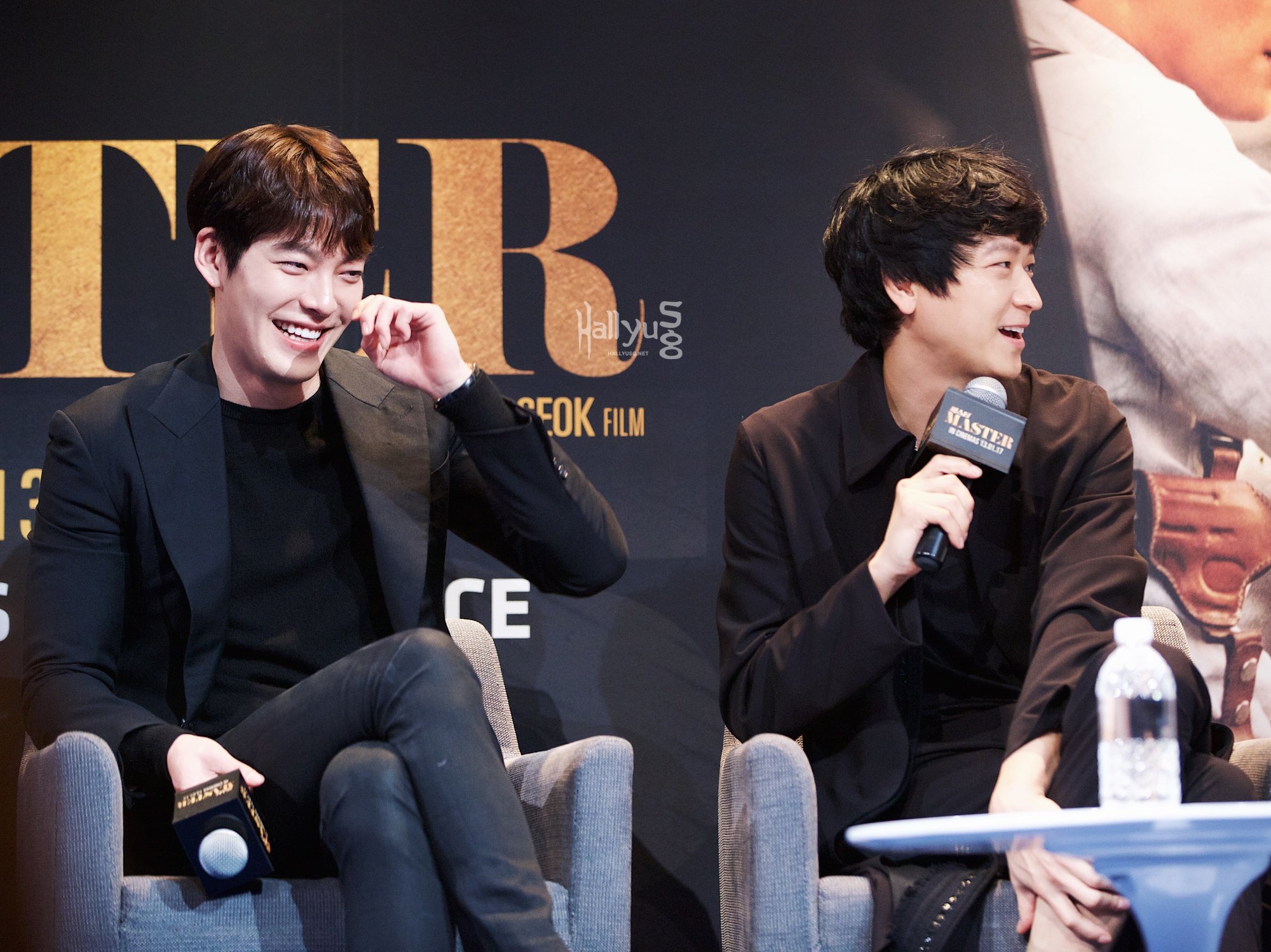 At the press conference, the pair shared about their experiences while filming MASTER, alongside their director Cho Ui Seok.

Gang Dong Won felt that his character was relatable, as he saw a bit of himself in the passion-fueled policeman. On the other hand, Kim Woo Bin found his character to be confusing at times because he had to put himself into the shoes of a double-dealer. This was however easily overcame thanks to the great chemistry of the cast. 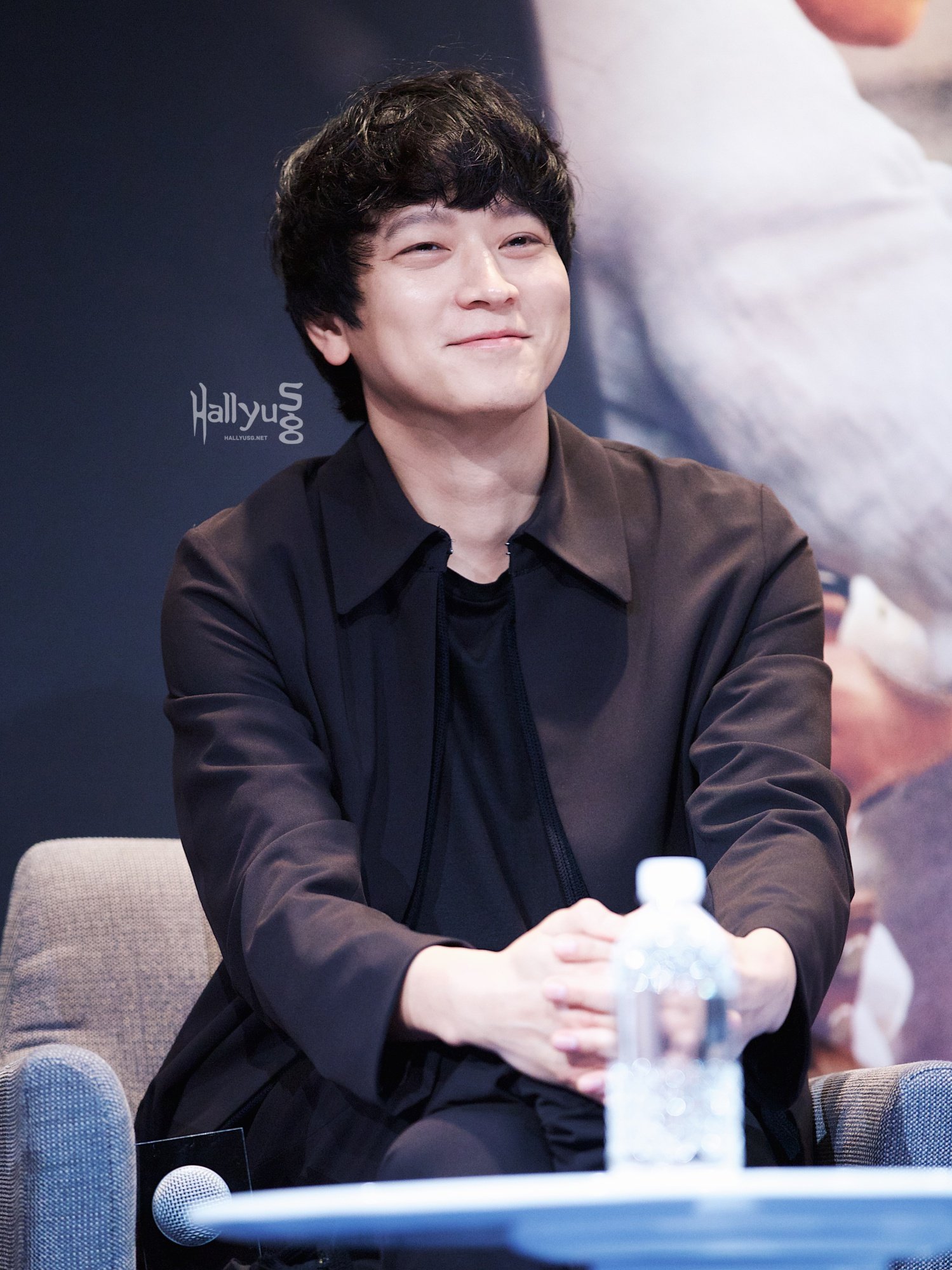 On the chemistry of the team, Gang Dong Won responded that he found Kim Woo Bin to be a very polite person who has great manners. The latter said that everybody felt like a family working together, and since he was the youngest in the team, he thought that he received much more compliments than he deserved. 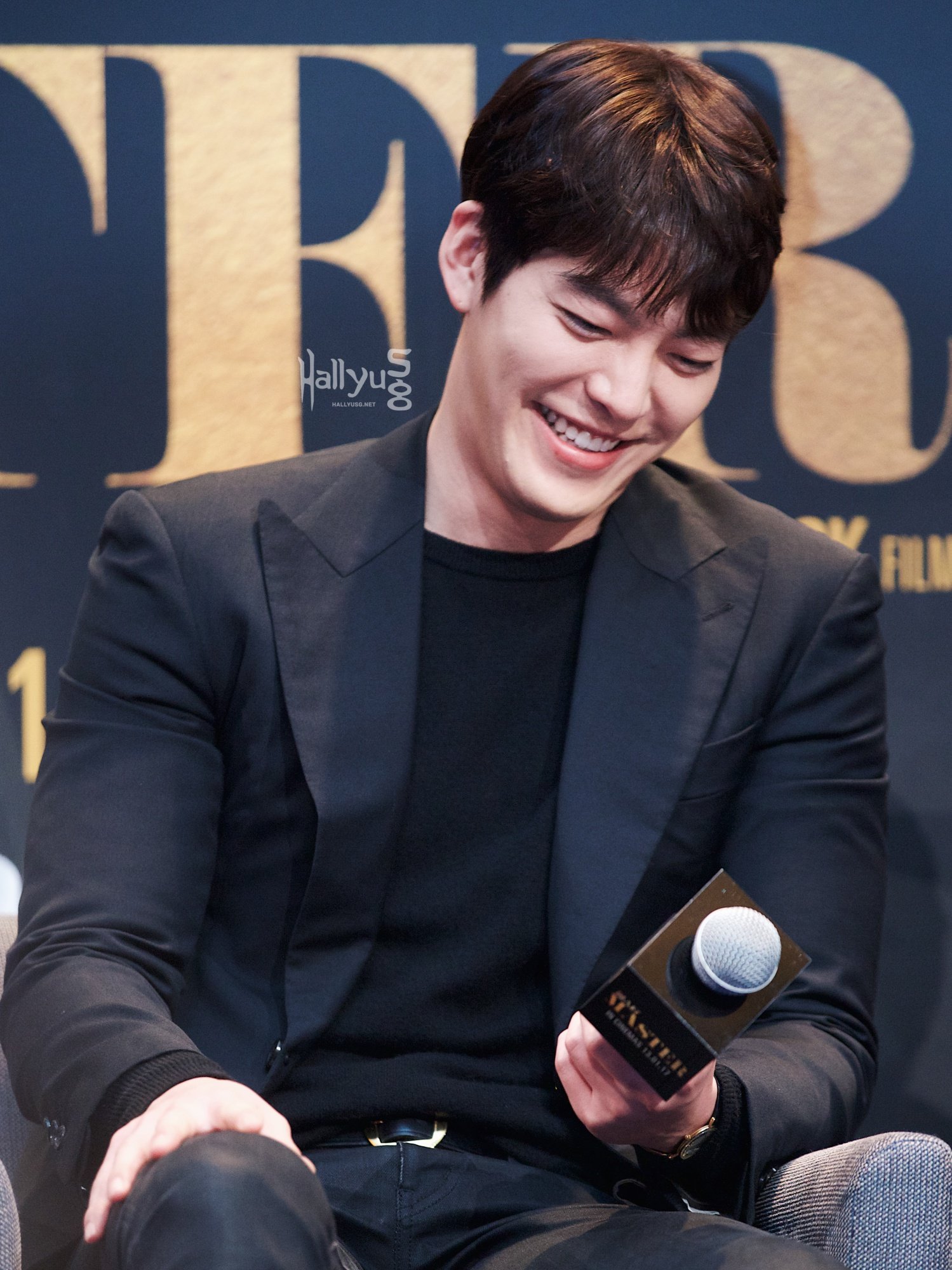 The actor also shared that there were scenes where he had to get beaten up and seemed seriously injured, but he wasn’t that intimidated as he had starred in an action movie before. On top of that, Lee Byung Hun who was really experienced in these kind of scenes, was there to make sure he didn’t get hurt badly. 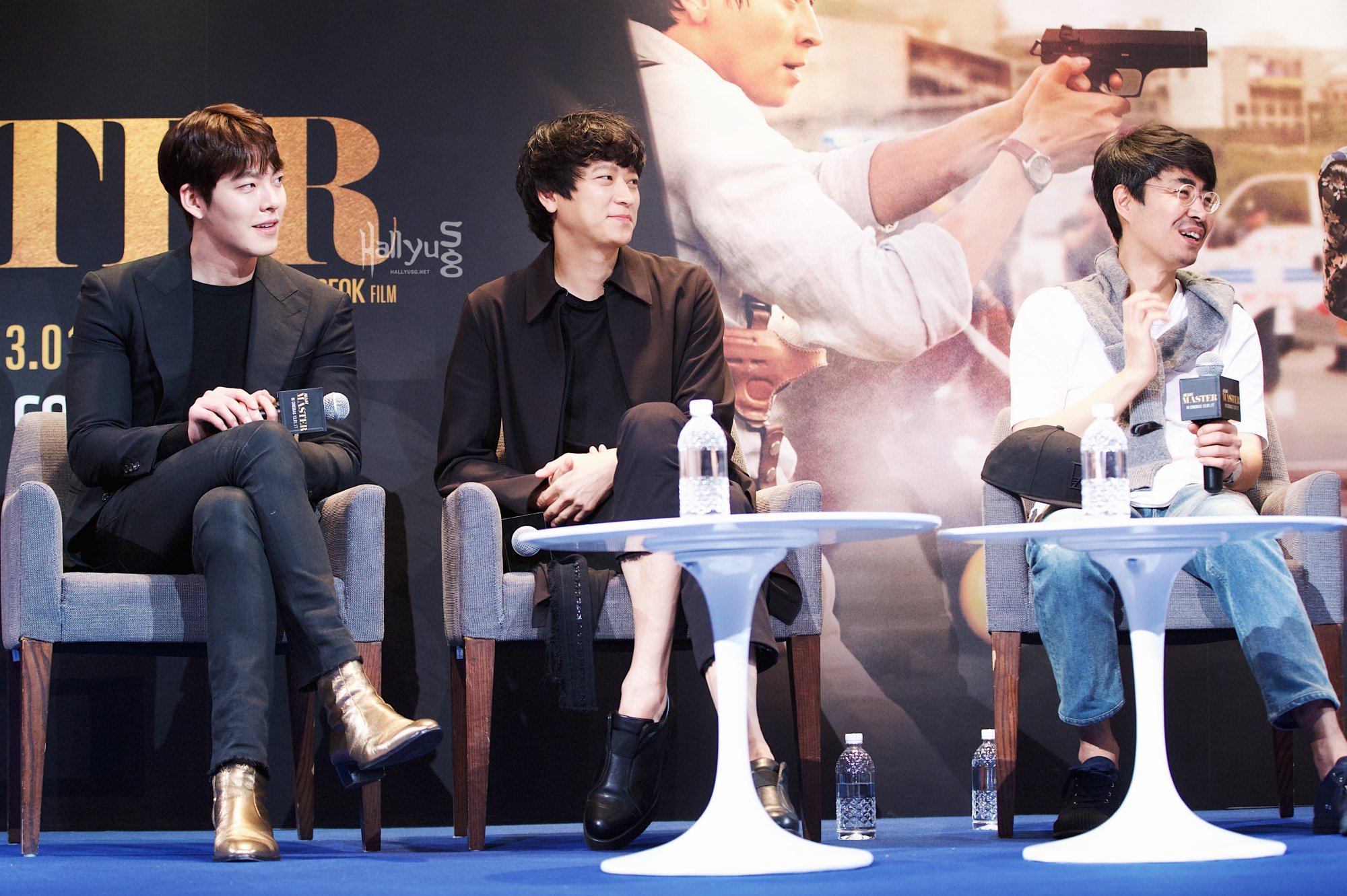 Director Cho Ui Seok who was present at the press conference shared about his passion for police films, as most of his previous movies and productions are all of a similar genre. When asked whether he would have become a policeman if he wasn’t a movie director, Cho answered jokingly that he wouldn’t have been qualified to become one. 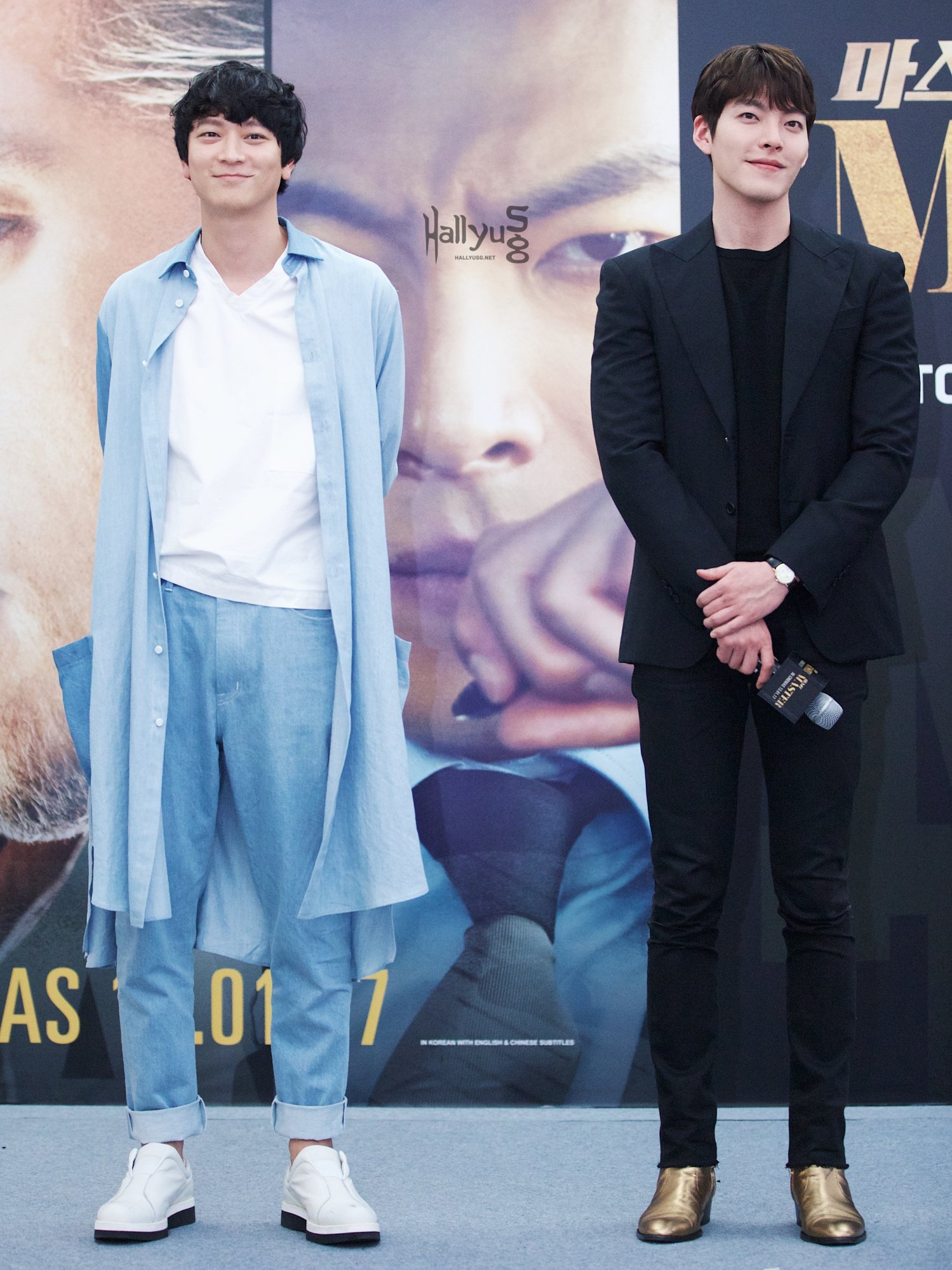 On an unforgettable incident, the two actors talked about challenges of filming some scenes in Manila as they encountered crowds of fans who were waiting for them, and had to request fans not to take any photograph so that there wouldn’t be any scene spoiler before the movie gets released officially. They also recalled how they tried to look out for one another to make sure that fans did not secretly snap pictures of each other.

If you’ve yet to catch the Korean blockbuster, be sure to watch MASTER which is currently showing in islandwide Golden Village cinemas!

Article By: Jonan
Photos By: Nicole

[COVER] BtoB: We are Born for the music, Born to Beat!