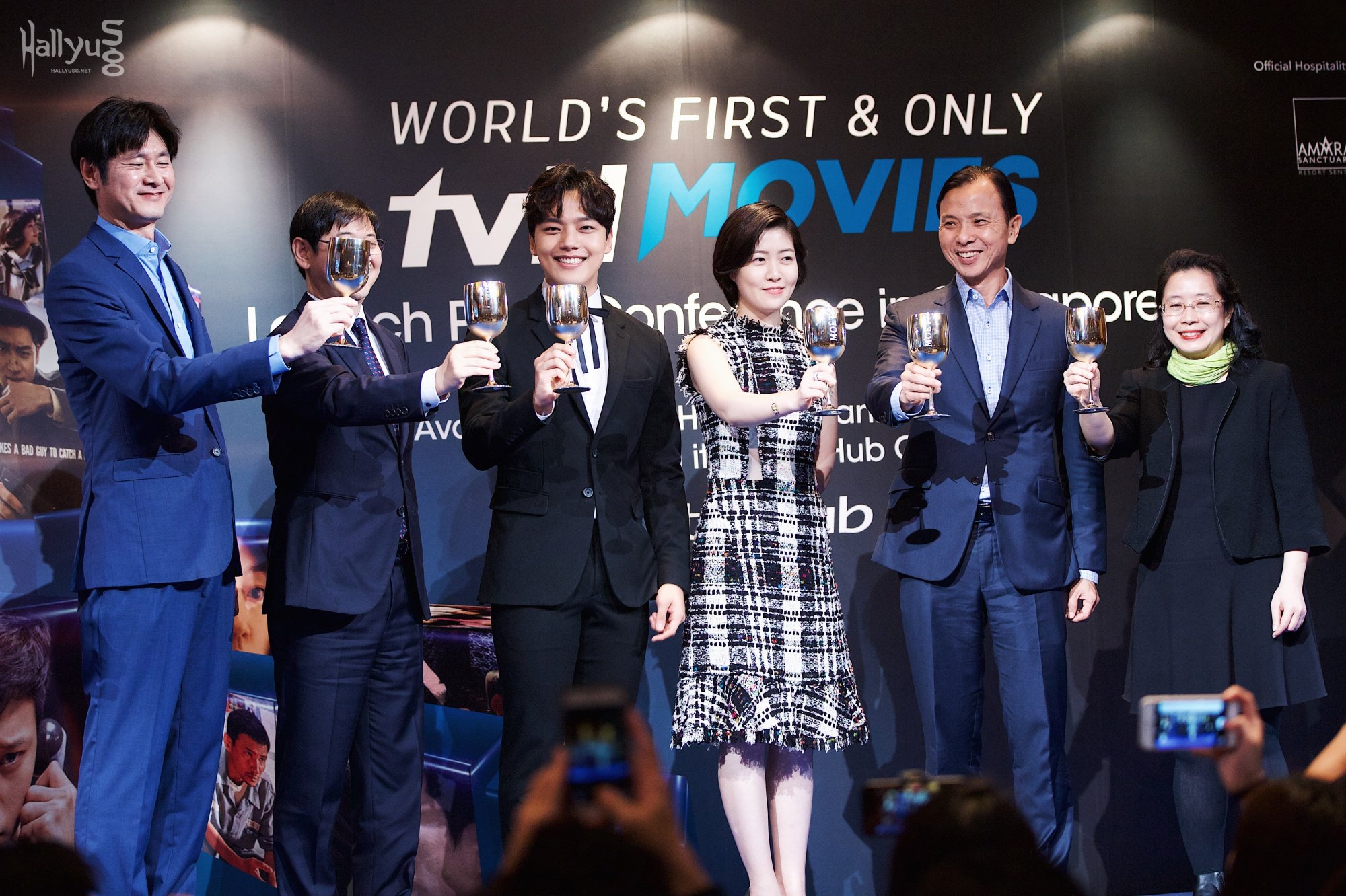 CJ E&M has announced the launch of its latest venture in Singapore – tvN Movies, Singapore’s first Korean Blockbuster movie cable channel via StarHub TV (Ch. 818 and 819)! Popular actor and actress, Yeo Jin Goo and Shim Eun Kyung, were recently in town to attend the launch of the new channel where they shared about their upcoming projects, movie career development and their New Year resolutions! 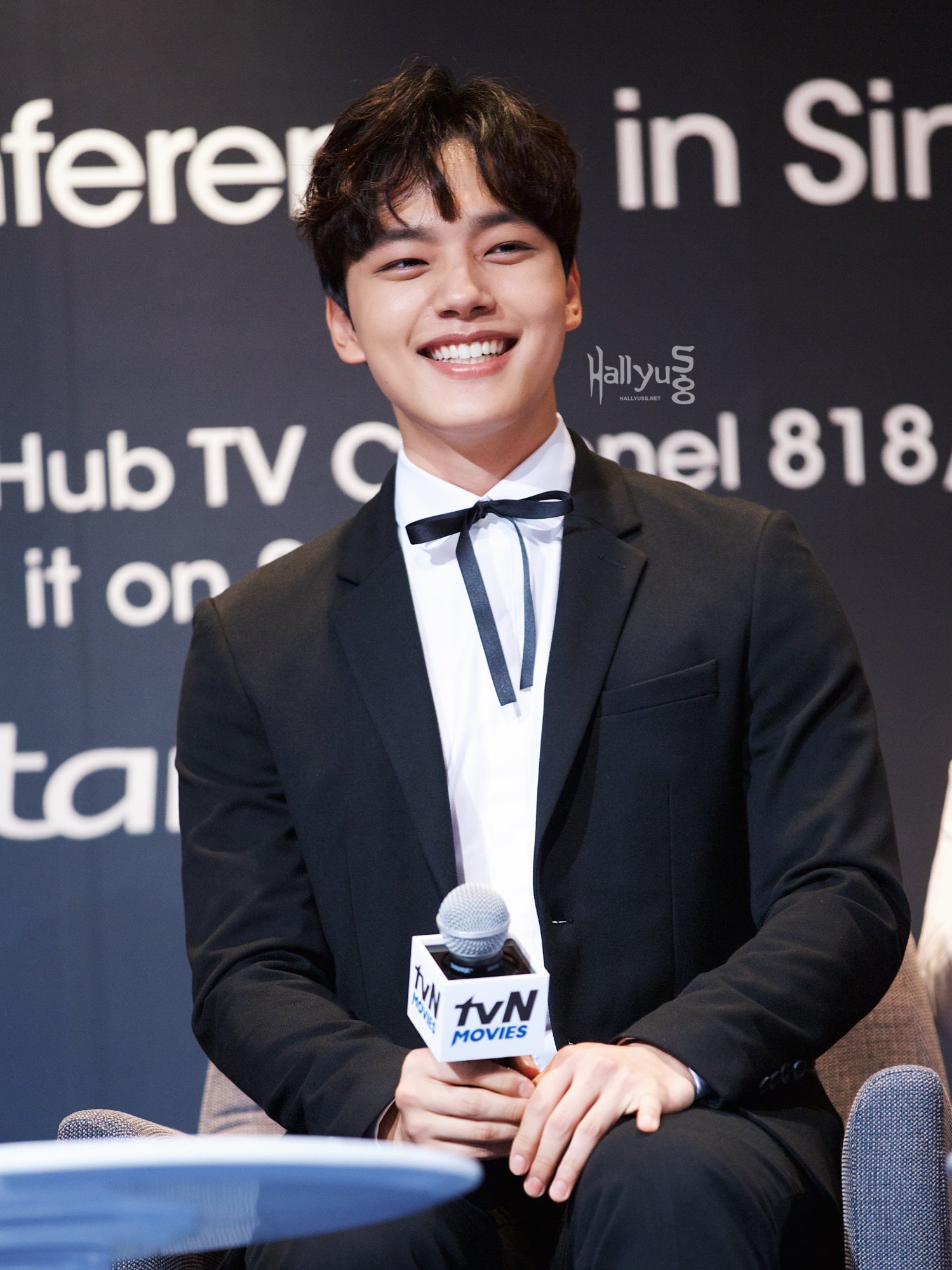 Yeo Jin Goo, 19, is best known for his role as the young Lee Hwon in hit drama The Moon That Embraces The Sun (2012). Hwayi: A Monster Boy (2013), in which the actor took the lead role as the endearing, yet surprisingly disturbed boy ‘Hwa-yi’, is set to air on tvN Movies.

In a candid interview, the young star opened up about his concerns of transitioning from a child actor to an actor who could take on captivating lead roles. When asked if he has ever regretted going down the path of an actor, the bright-eyed teen replied that there were times when he felt physically tired, but he has never regretted the decision. He wishes to continue acting for a long time. 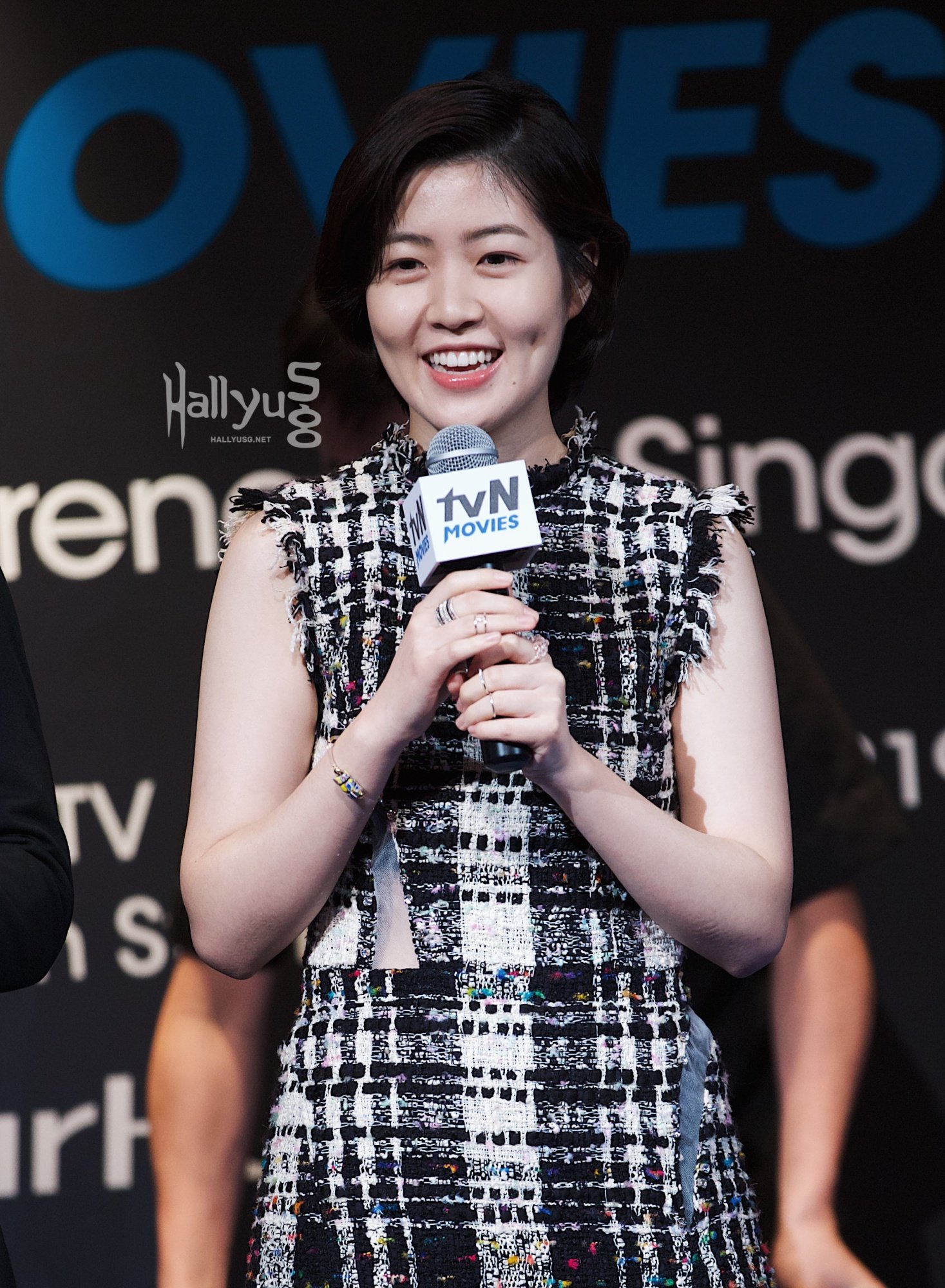 Also present at the launch event was actress Shim Eun Kyung, 22, who had started out young in the industry and cemented quite a reputation for herself. Shim Eun Kyung has starred in the film Miss Granny (2014), which has gone on to win her many awards for her quaint role as ‘Oh Doo-ri’. To date, Miss Granny has grossed a total of US$59.6 million internationally.

Shim Eun Kyung shared that the role of Oh Doo-ri – a woman in her 70s who is magically turned into her 20-year-old self – was at first hard to relate to emotionally. However, with the warm help of the director and cast, the filming progressed smoothly. She expressed that she had never expected the film to be such a hit, and that she was grateful that lots of people had taken an interest in the film. 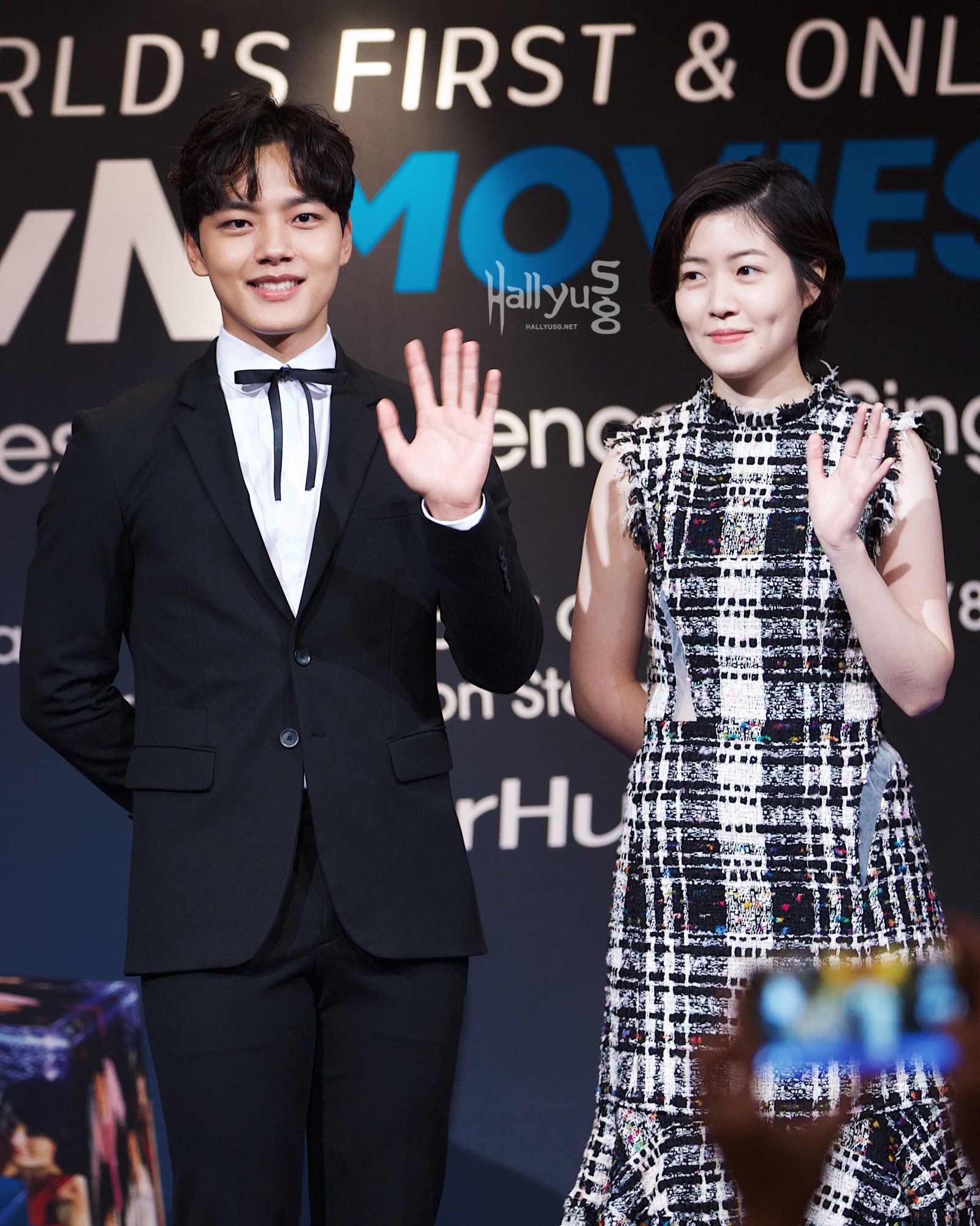 Both Yeo Jin Goo and Shim Eun Kyung were awarded the Most Promising Actor & Actress Awards by tvN Movies, chosen by netizens via an online poll.

We had a quick catch-up with actor Yeo Jin Goo where he shared about his ideal type, career, habits and more in the interview. Check it out below!

(All rights reserved to HallyuSG. DO NOT repost or edit without permission. Change the settings to view the video in HD!)