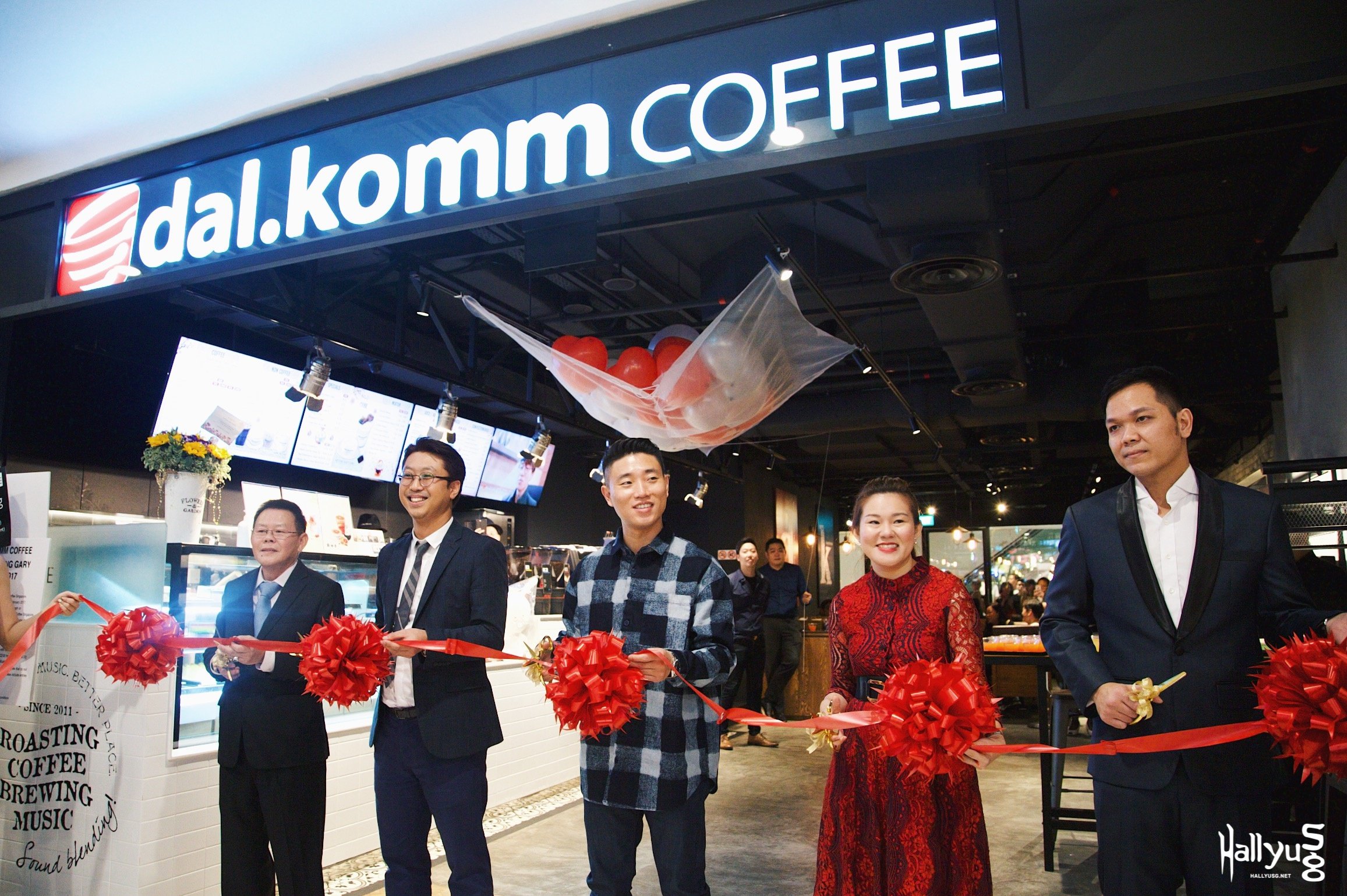 The official grand opening of dal.komm COFFEE (Singapore branch) on 11 February saw the special appearance of Kang Gary where media and fans had a chance to meet the talented musician at a press conference and meet & greet session respectively. 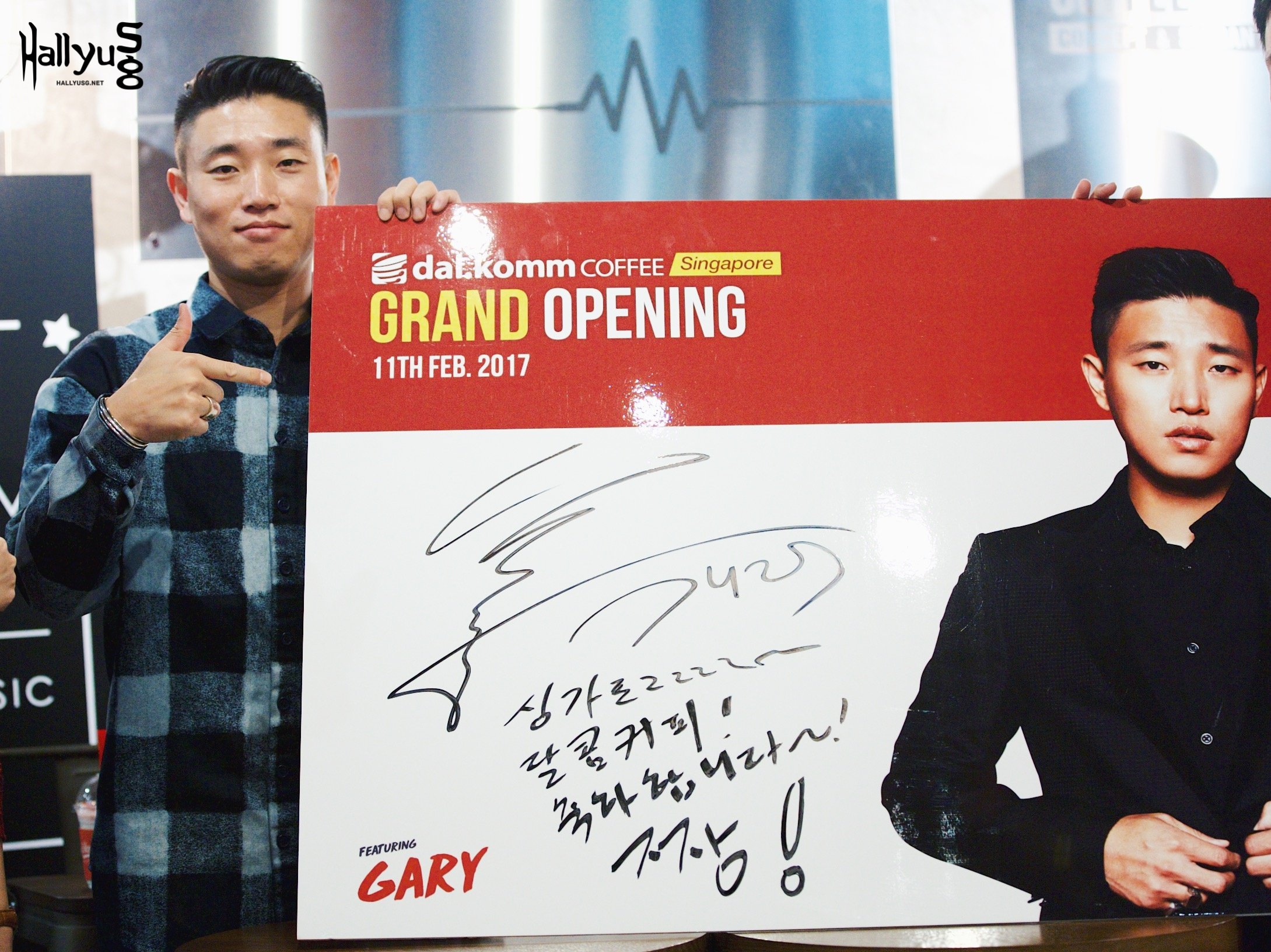 Kang Gary was a great fit for dal.komm COFFEE’s concept of blending music and coffee together. As a coffee lover himself, the rapper mentioned that coffee is extremely important to musicians as they often rely on it to stay awake and do their work, so he found the cafe’s concept to be likable. 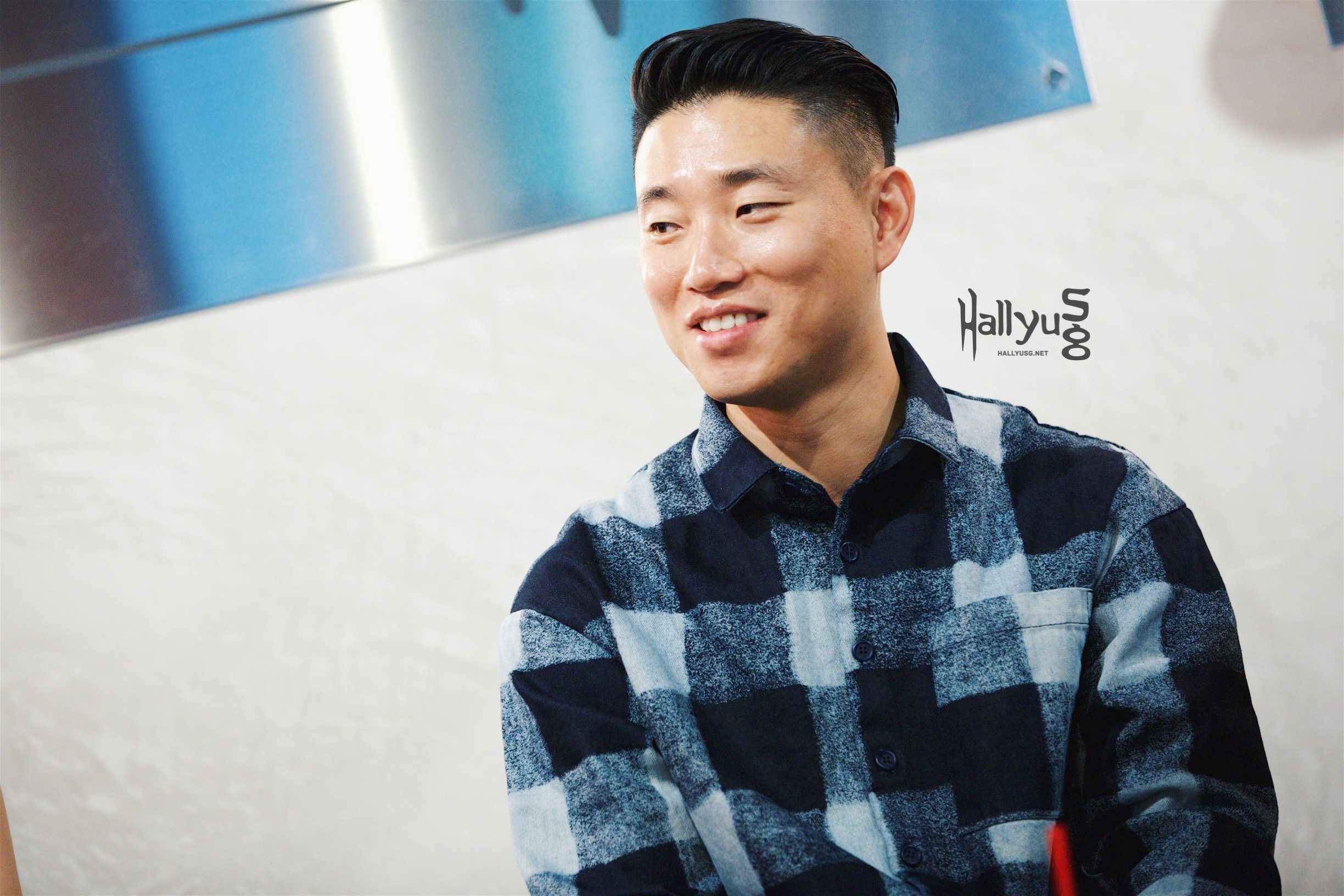 At the press conference, Gary also added that he is fond of sweet drinks so he prefers the K3 coffee blend that is served at dal.komm COFFEE.

When asked about how he started his career in music, the rapper revealed that he originally started out dancing before he began to grow interest in hip hop and raps, where he often gets inspiration from. 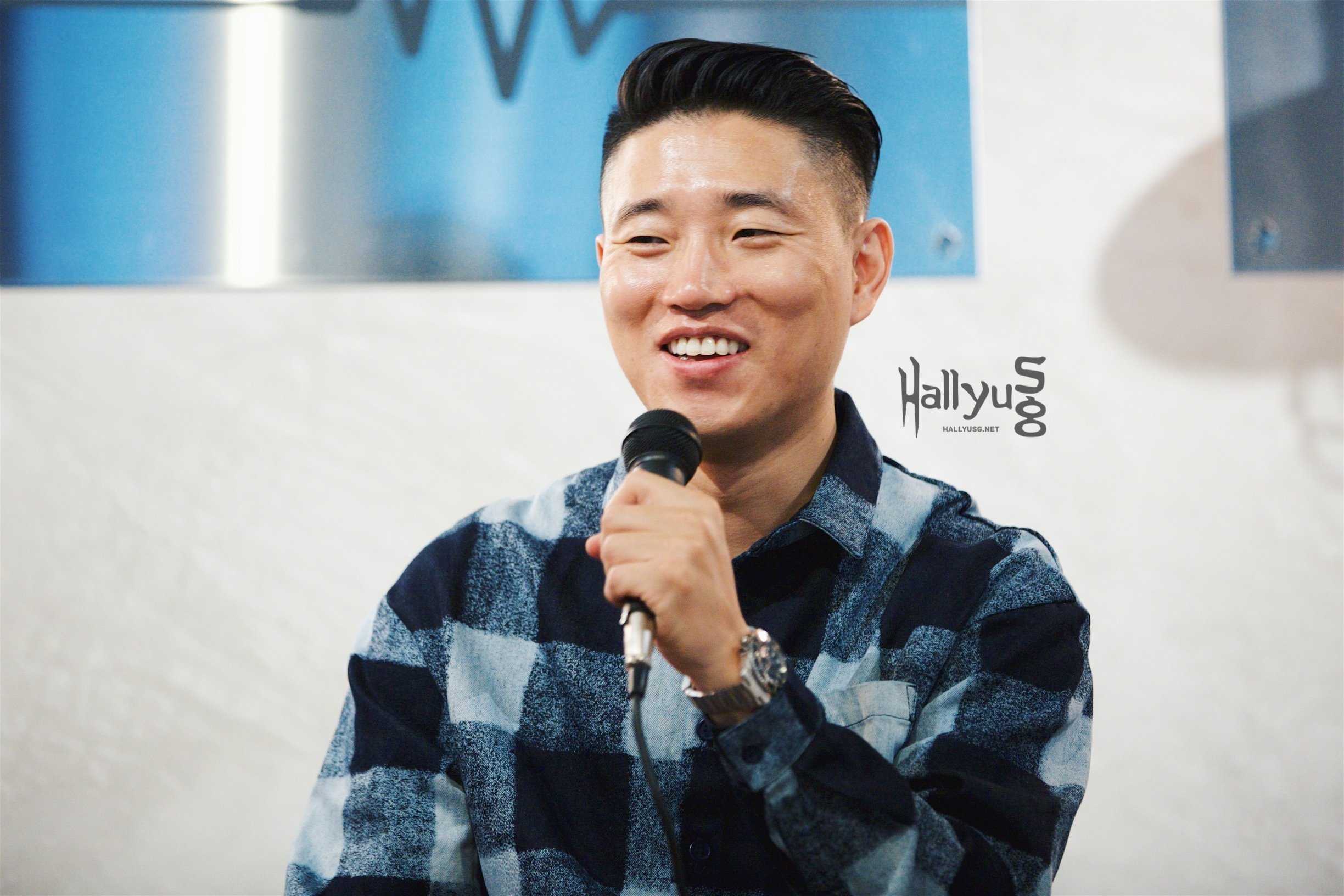 Having been a permanent member of South Korea’s variety program Running Man for 6 years, Gary considers the show as a huge part of his life and one of the best experiences in his entertainment career, though he left the program in November last year to concentrate on his music career.

On his future plans, Gary talked about putting in more focus on his music and revealed that he is currently working on his next album. The rapper also thanked Singapore fans for supporting his music and promised to return the favour with better songs soon.

Congratulations to dal.komm COFFEE on the grand opening and thanks for inviting us down!

[COVER] B1A4 rocks the stage in Singapore at KStar FanFest!

[COVER] 2NE1 'All Or Nothing' Press Conference in Singapore