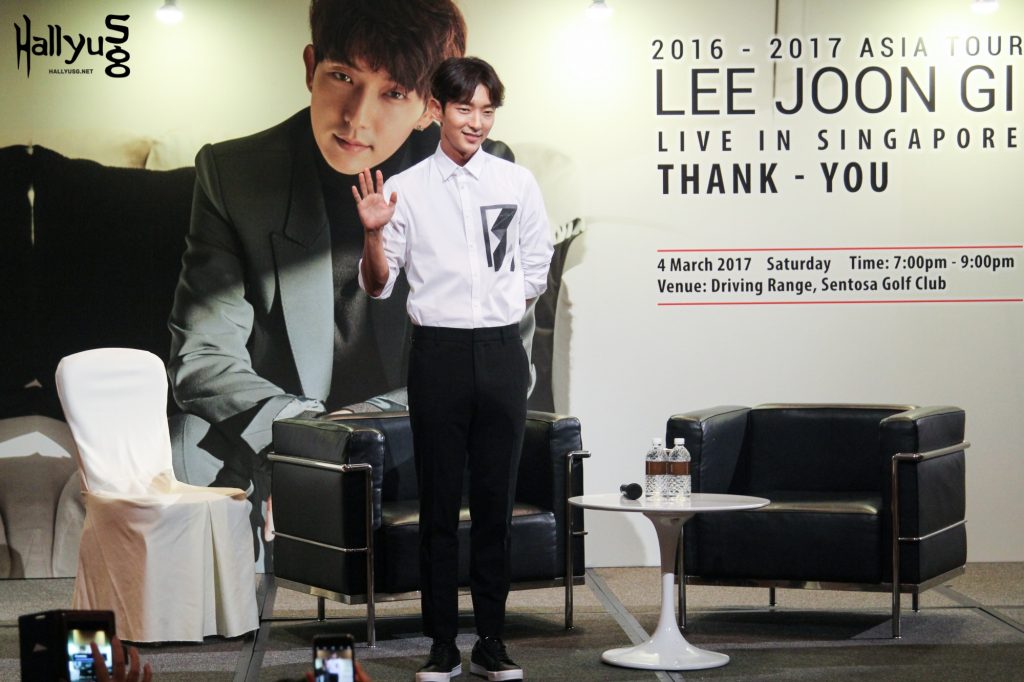 Actor Lee Joon Gi had thousands of fans from all over the world swooning over his good looks and charming vocals at his [THANK YOU] Asia Tour Fan Meeting in Singapore held at the Sentosa Golf Club last Saturday.

It was a first for the actor to hold a fan meet in Singapore, as well as perform in an outdoor venue and at a golf course. 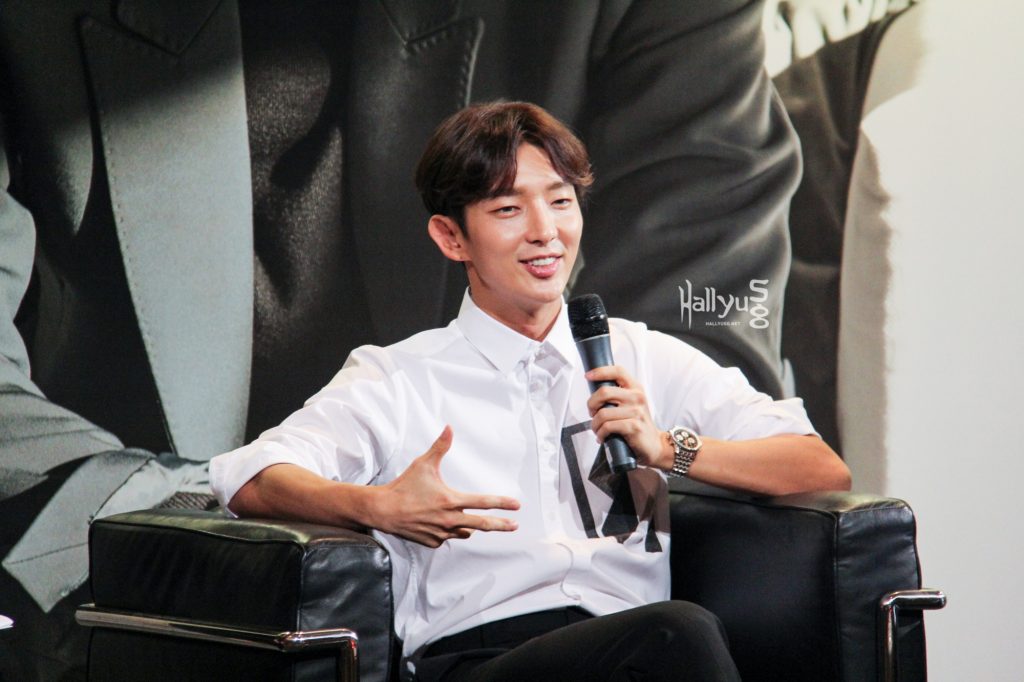 Speaking to media a day prior to his fan meet, Lee Joon Gi shared that it was an enjoyable process making preparations for his show. He didn’t think that singing and dancing is too much of a challenge because it’s part of his hobby.

Said the actor, “I enjoyed singing, dancing and acting, but on a personal level, I wanted to interact more with my fans. This fan meet is an opportunity for me to showcase what I really enjoy doing.” 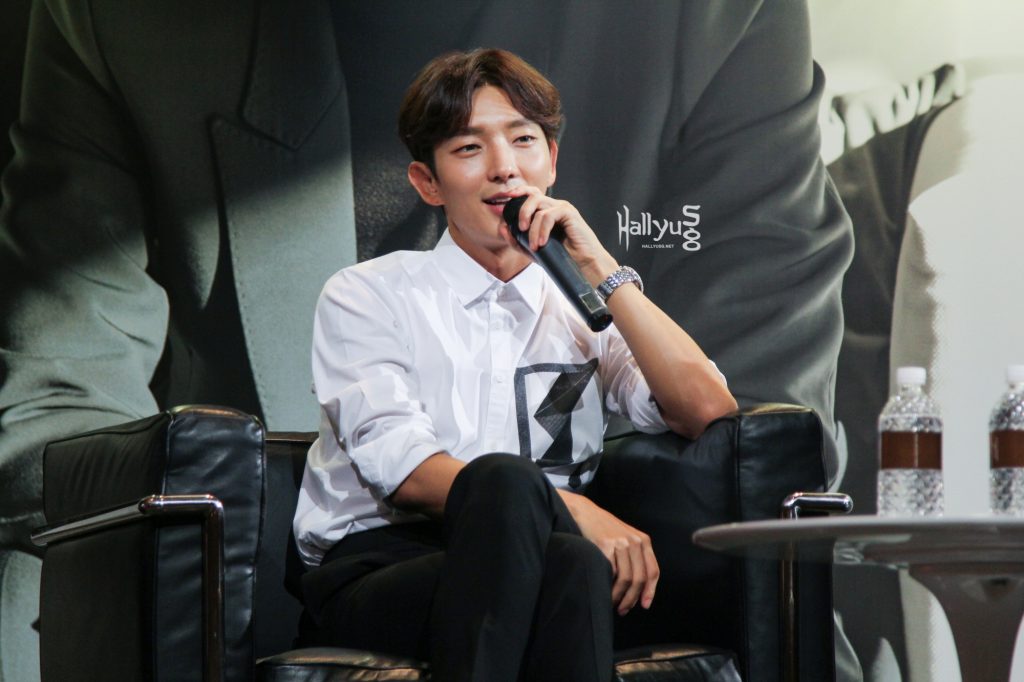 When asked to share any fond memories from the filming of Moon Lovers: Scarlet Heart Ryeo, Lee Joon Gi voiced about his initial concern of having a generation gap with his co-actors and actresses as most of them are much younger than him, but added that the chemistry was great on set even before the cameras start rolling.

“It was a lot of fun to act with these young actors and we enjoyed the filming process to the point where I didn’t want the shoot to end.”

At his fan meet the following day, fans were treated to several familiar tracks such as Lee Joon Gi’s ‘Born Again‘, ‘J Style‘, ‘Ma Lady‘ and ‘Now‘, just to name a few.

Some highlights that evening also include a Mandarin performance of Mayday’s ‘知足‘ and a special tribute of ‘Our Singapore‘ for Singapore fans.

Lee Joon Gi also sang his heart out to ‘For You‘, an all-time favourite OST from Scarlet Heart Ryeo. The multi-talented actor even showcased his slick moves as he danced along to TWICE’s ‘TT‘ and BIGBANG’s ‘Fantastic Baby‘, much to the excitement of fans.

With Singapore being the final stop of his [THANK YOU] Asia Tour, Lee Joon Gi thanked fans for their support and promised to return again for another show in future.

2016-2017 Lee Joon Gi Asia Tour Live in Singapore [THANK YOU] was organised by UnUsUaL Entertainment and covered by HallyuSG.

[UPCOMING EVENT] Meet the cast of 'Oh My Ghost' in Singapore this Sep 4th!

[QUIZ] Which “Waikiki” Character Are You?