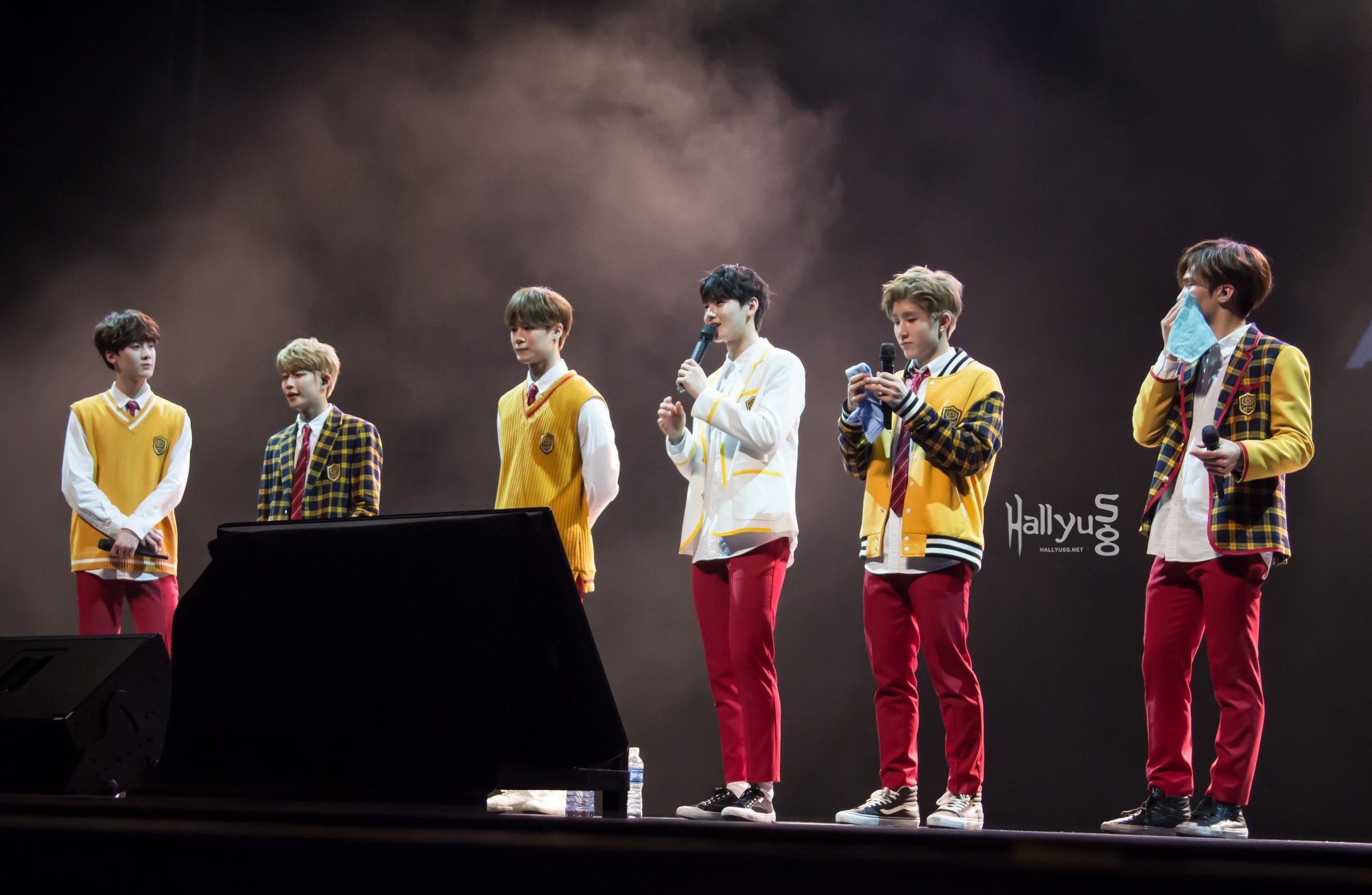 Talk about dedication, Fantagio’s rising boy band ASTRO shows that they could be versatile in several areas, be it picking up a Mandarin song or displaying their boyish charms through cover performances. 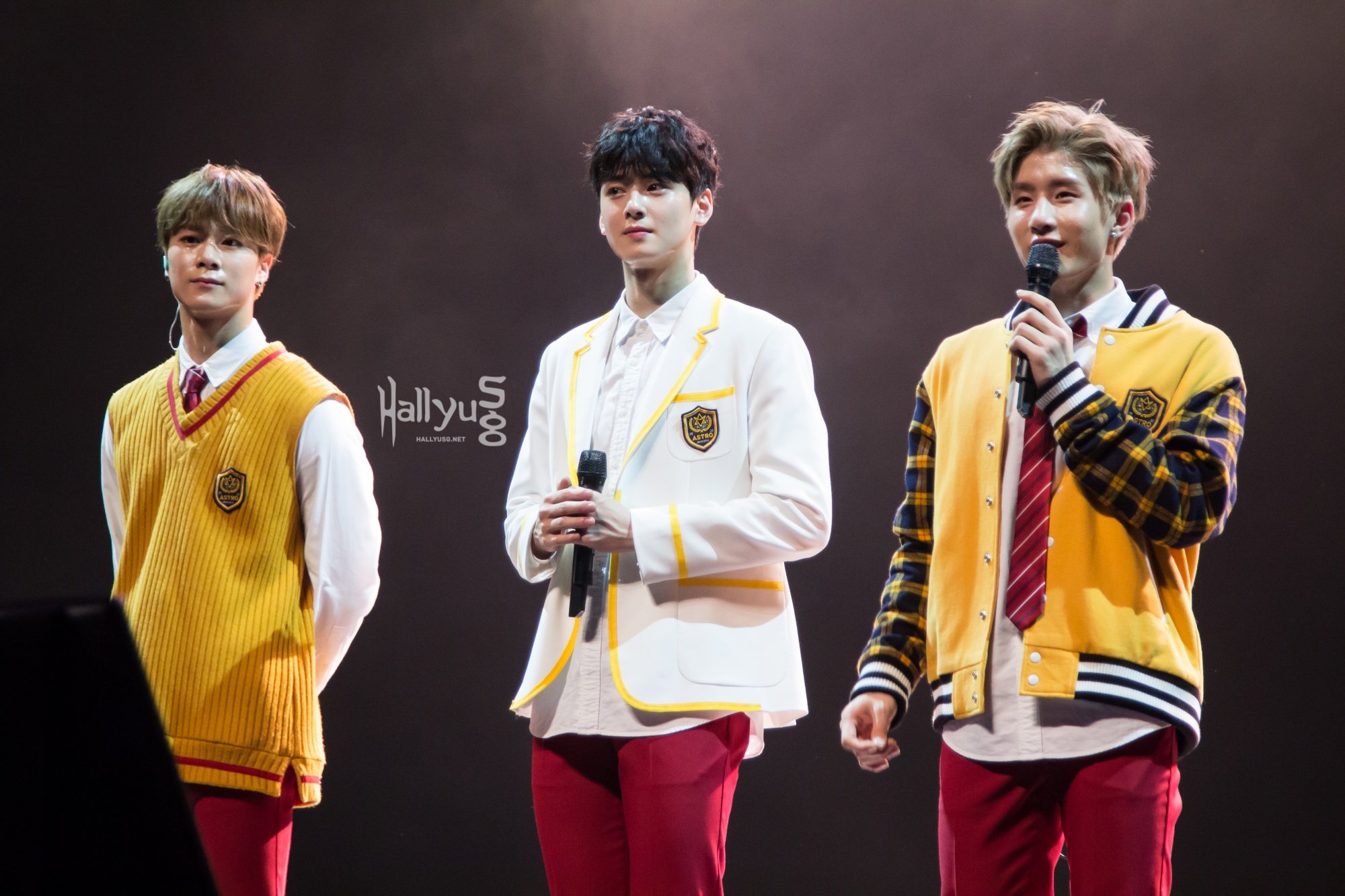 Besides taking time to answer questions from fans, ASTRO also performed several titles from their four mini albums that were released as a four seasons project, including ‘Hide & Seek‘, ‘Breathless‘, ‘Confession‘ and more. 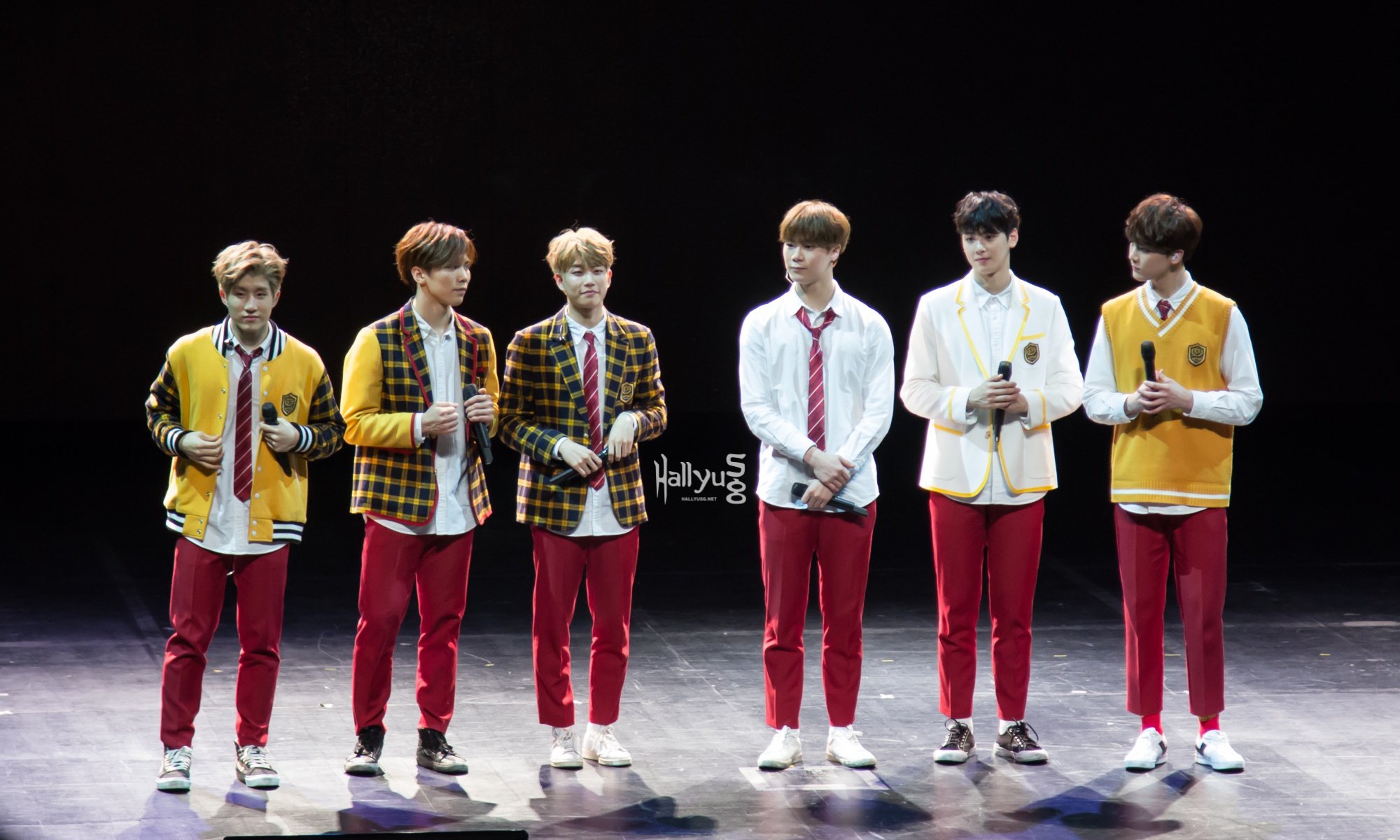 ASTRO, who recently celebrated their first year debut anniversary on February 23, dropped their latest winter special album [Winter Dream] a day prior to their anniversary.

Though the boys did not promote this mini album through music shows, they prepared the performances for ‘붙잡았어야 해‘ and ‘You & Me (Thanks AROHA)‘ at their Singapore showcase, much to the delight of fans. 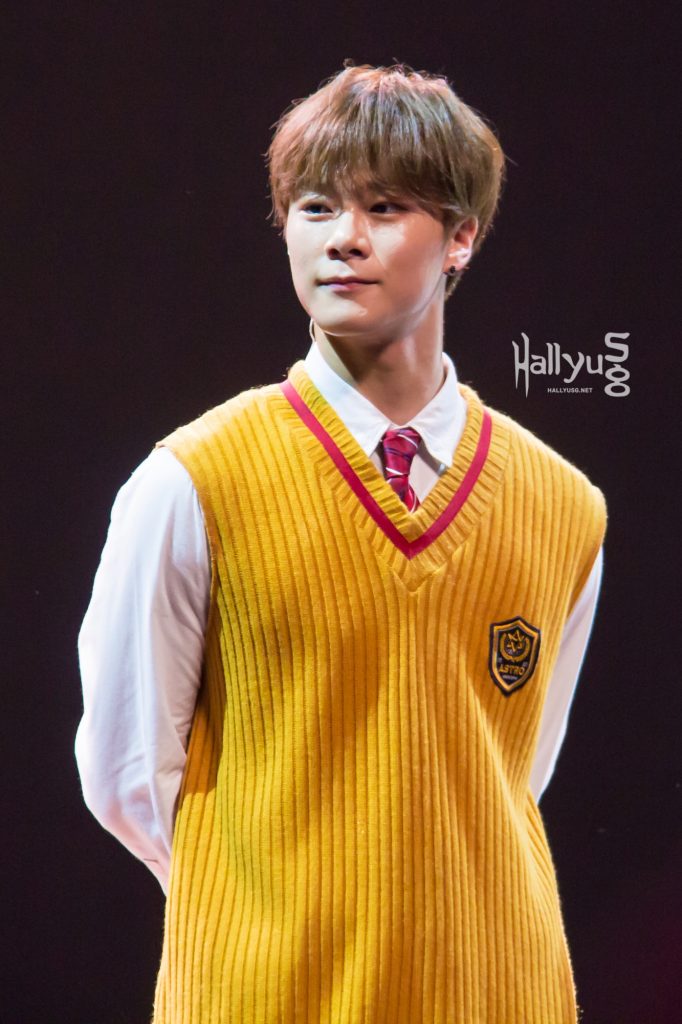 Fans were also treated to special stages such as a Mandarin cover of Jay Chou’s ‘Love Confession‘ and a fresh rendition of TVXQ’s ‘Balloons‘, where Moon Bin was known as the “mini Yunho” who starred in the 2006 MV. 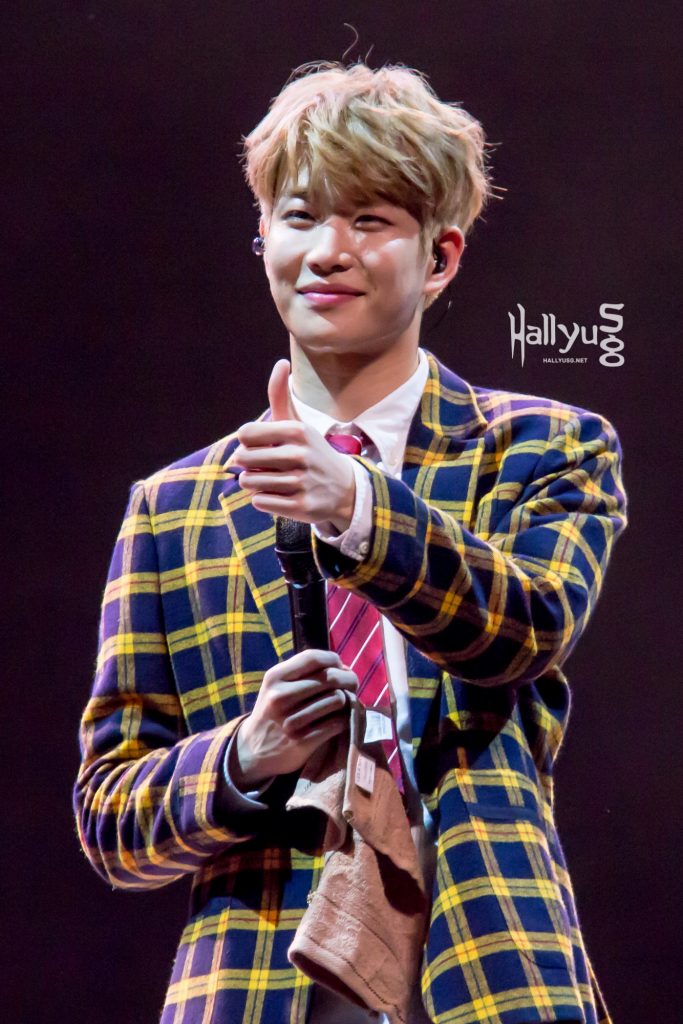 The showcase was wrapped up on a sweet note with AROHAs and ASTRO celebrating MJ’s birthday (March 5) with a special cake presentation and birthday song.

Were you there at the showcase? Share with us your favourite moment(s) and be sure to stay tuned to our exclusive release of interview with ASTRO in Singapore!

ASTRO The 1st Showcase in Singapore was organised by My Music Taste and covered by HallyuSG.

[COVER] Episode II: The Rise of Bangtan, The Continuation of Episodes