Actor Ji Chang Wook was the talk of the town when he visited Kuala Lumpur, Malaysia for the first time to promote his debut movie, Fabricated City.

Landing himself a lead role in the action thriller, Ji Chang Wook was all smiles as he discussed about his big screen debut as well as his plans before military enlistment this year. 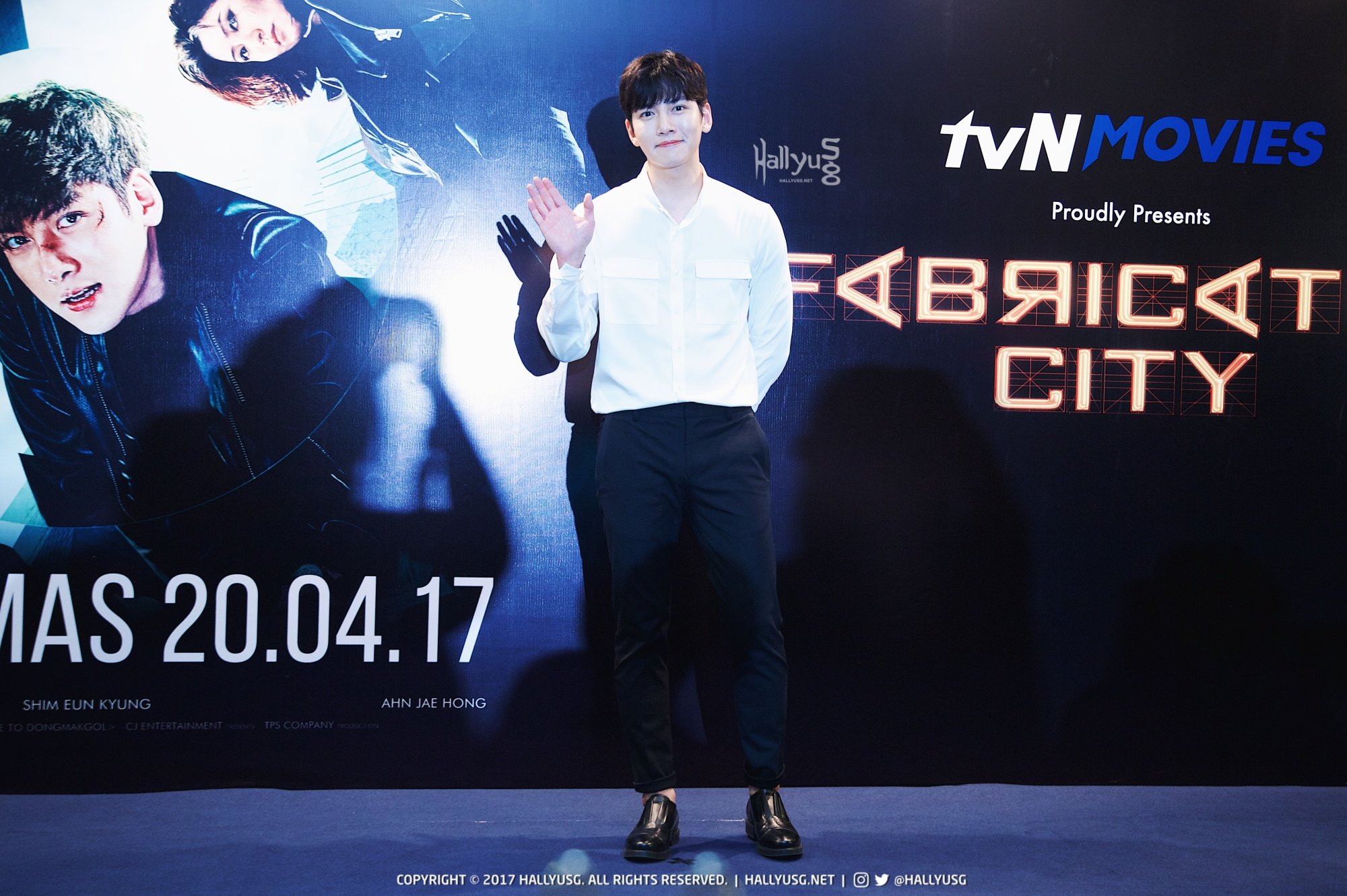 In the movie, the actor plays the character of Kwon Yu, a hardcore gamer who spends most of his time at Internet cafes. Kwon Yu was wrongfully accused of murder when he found a lost phone and returned it to its owner, who was discovered brutally murdered the next morning. With the help of his online teammates, he fought his way to prove his innocence in this shadowy case. 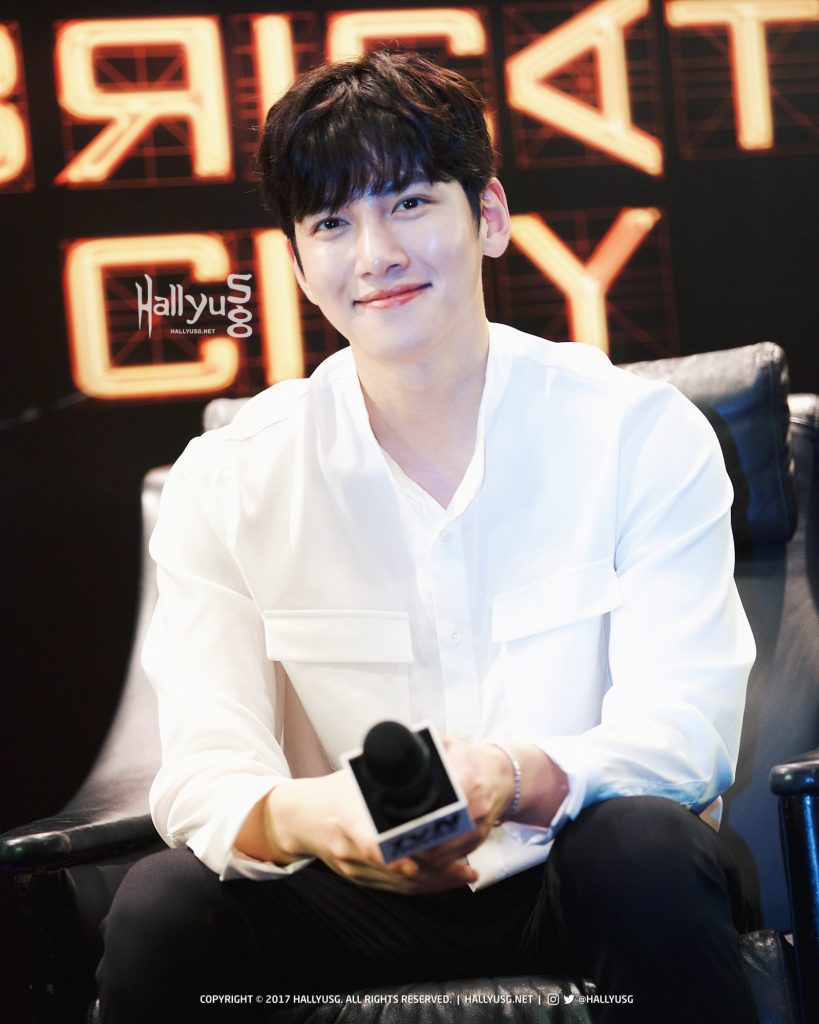 Since this was his first time starring as the lead role in a film, Ji Chang Wook revealed that he did not feel much difference between filming for a drama and a movie.

The actor however found it more challenging for the latter due to time constraints which at one point became both physically and emotionally draining for him. He added that much preparations and effort were made into developing his movie character as it involved many action scenes. 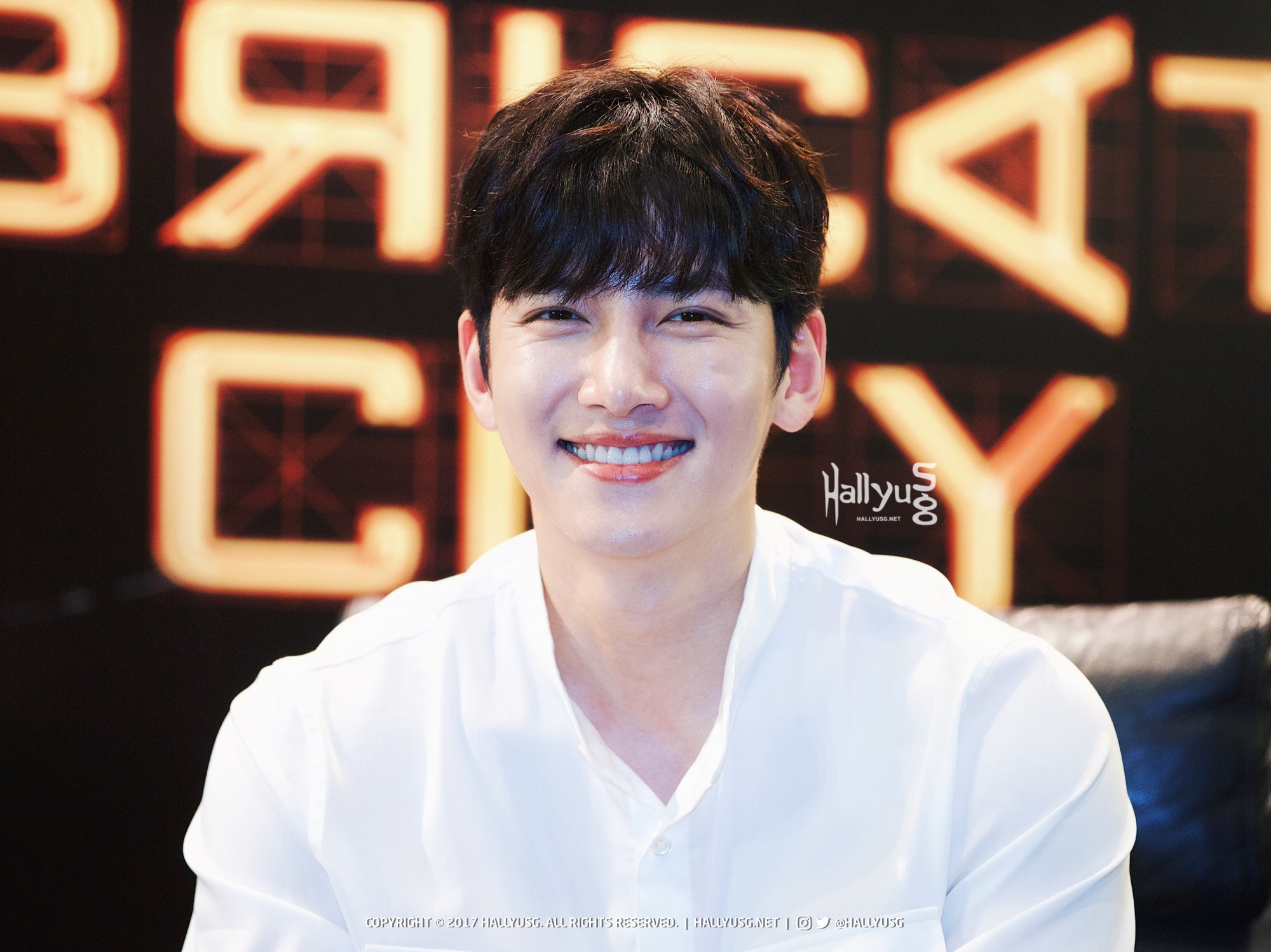 When asked about his filming experience, Ji Chang Wook particularly pointed out the prison scenes and described them as ‘scary’ and ‘tiring’. Though he did not sustain any major injuries during filming, the actor revealed that he actually rehearsed the action scenes multiple times in order to prevent such injuries from occurring.

“This is my first time here in Malaysia, I was really curious and didn’t know what to expect. But I was taken aback by the warm welcome of Malaysian fans at the airport. It was a unique experience and I will remember it for a long time,” he chuckled.

He brought laughter to the room when he said, “I haven’t had the chance to step out of my hotel, but I would like to visit again for a vacation.” 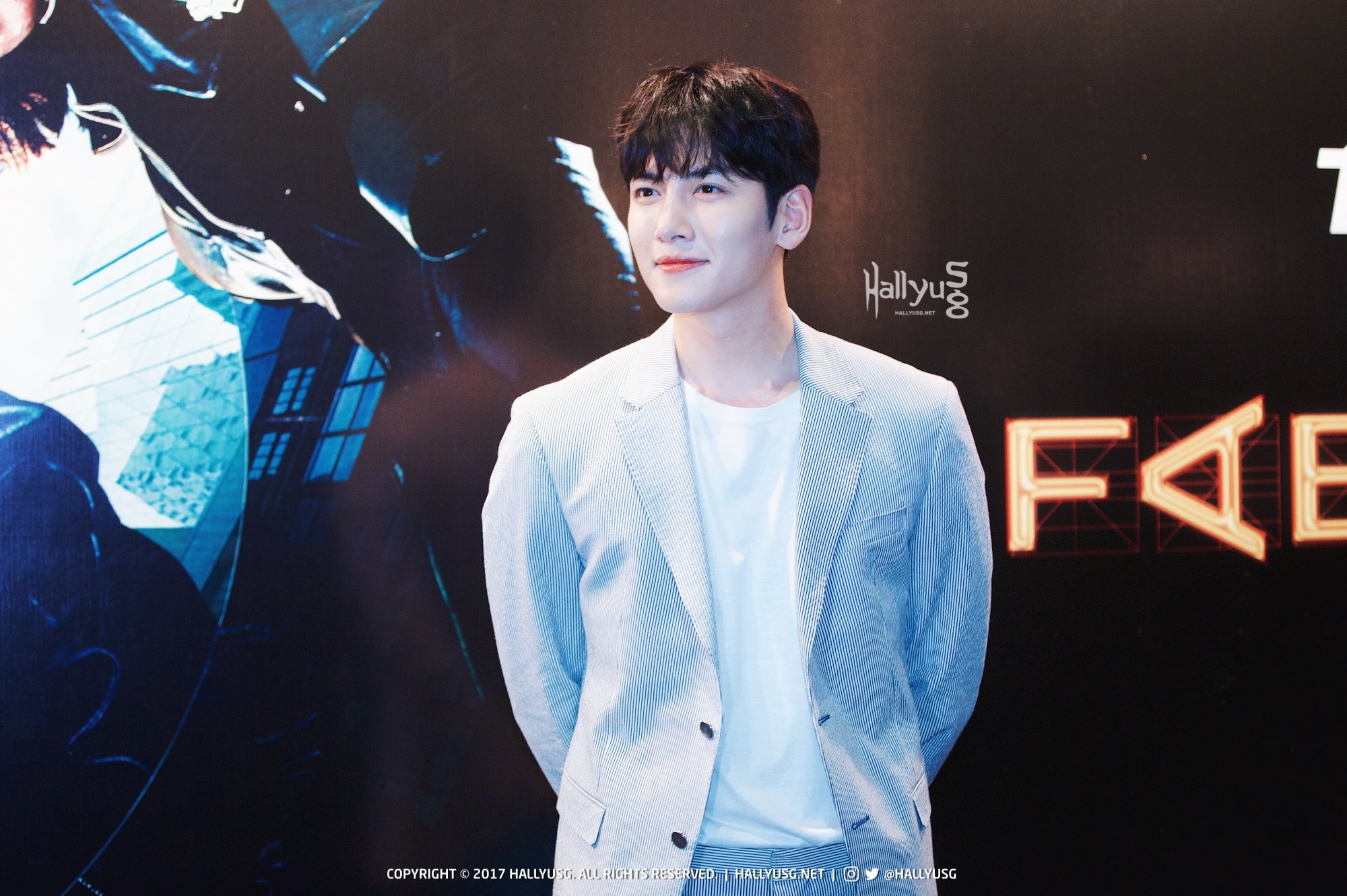 On his plans before enlistment this year, Ji Chang Wook says, “I have schedules packed before military, but if time allows, I’d like to go for a vacation.”

He added that filming for his new romance comedy drama will commence when he head back to Korea. It is a genre that he has never tried before and he thinks it will be really fun. 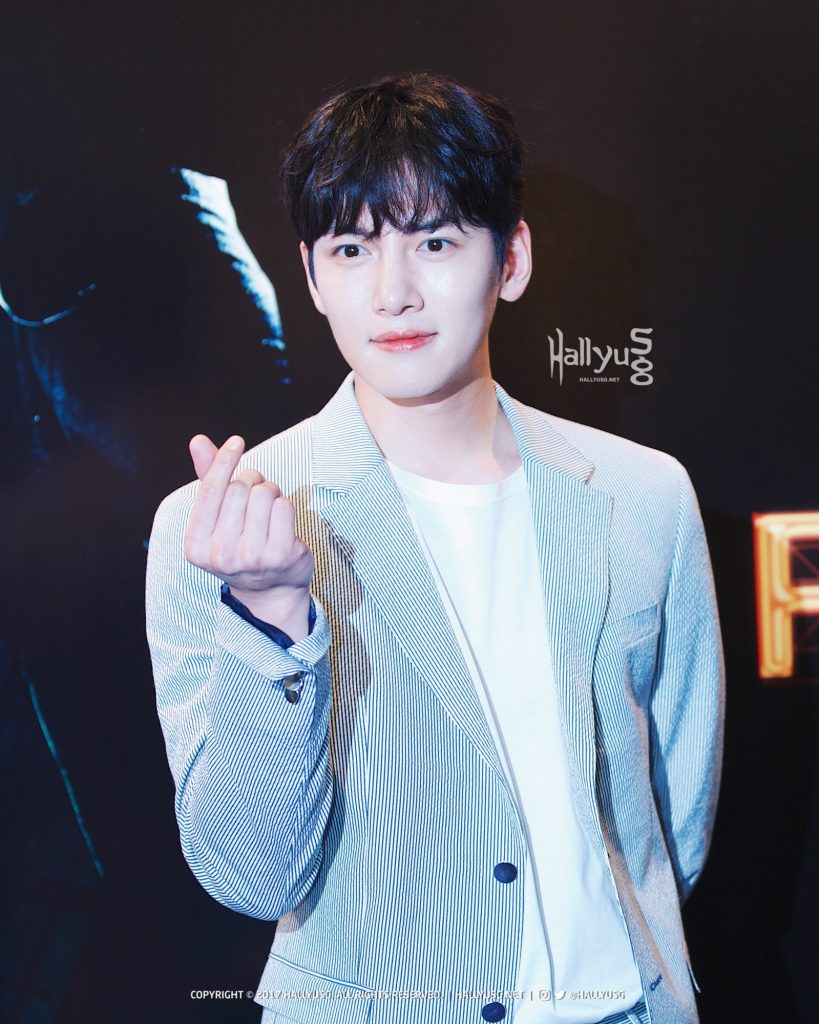 The actor ended off with a warm message for his fans, “I’ve always wanted to say thank you. I can only be here because of the love and support from my fans. I will work harder to fulfil your expectations. Please enjoy Fabricated City!”

Catch Ji Chang Wook’s debut movie, Fabricated City, which will open in Singapore theatres on 20 April 2017! Find out more information of the movie and catch the official trailer HERE!

Ji Chang Wook [Fabricated City] Media Conference and Red Carpet Gala Premiere in Kuala Lumpur, Malaysia was presented by tvN Movies and covered by HallyuSG. Special thanks to Sony Pictures Releasing, Singapore for having us there!