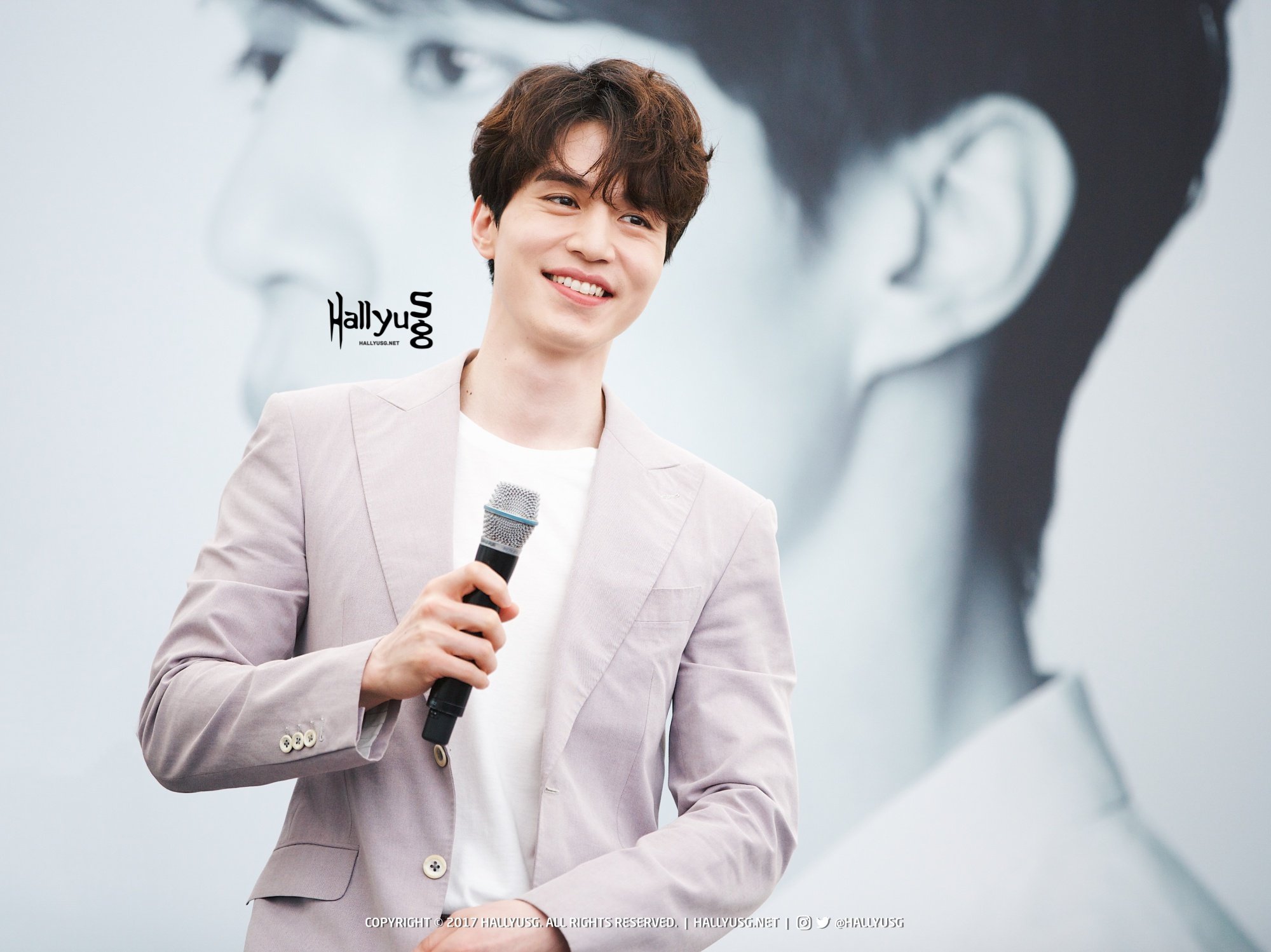 Actor Lee Dong Wook was in Singapore for his Fan Meeting last Saturday, where he made a special appearance at Plaza Singapura for an open press conference.

At the press conference, Lee Dong Wook talked about the popularity of “Grim Reaper” from his hit drama, Goblin, as he looked back on how the drama fared earlier this year. 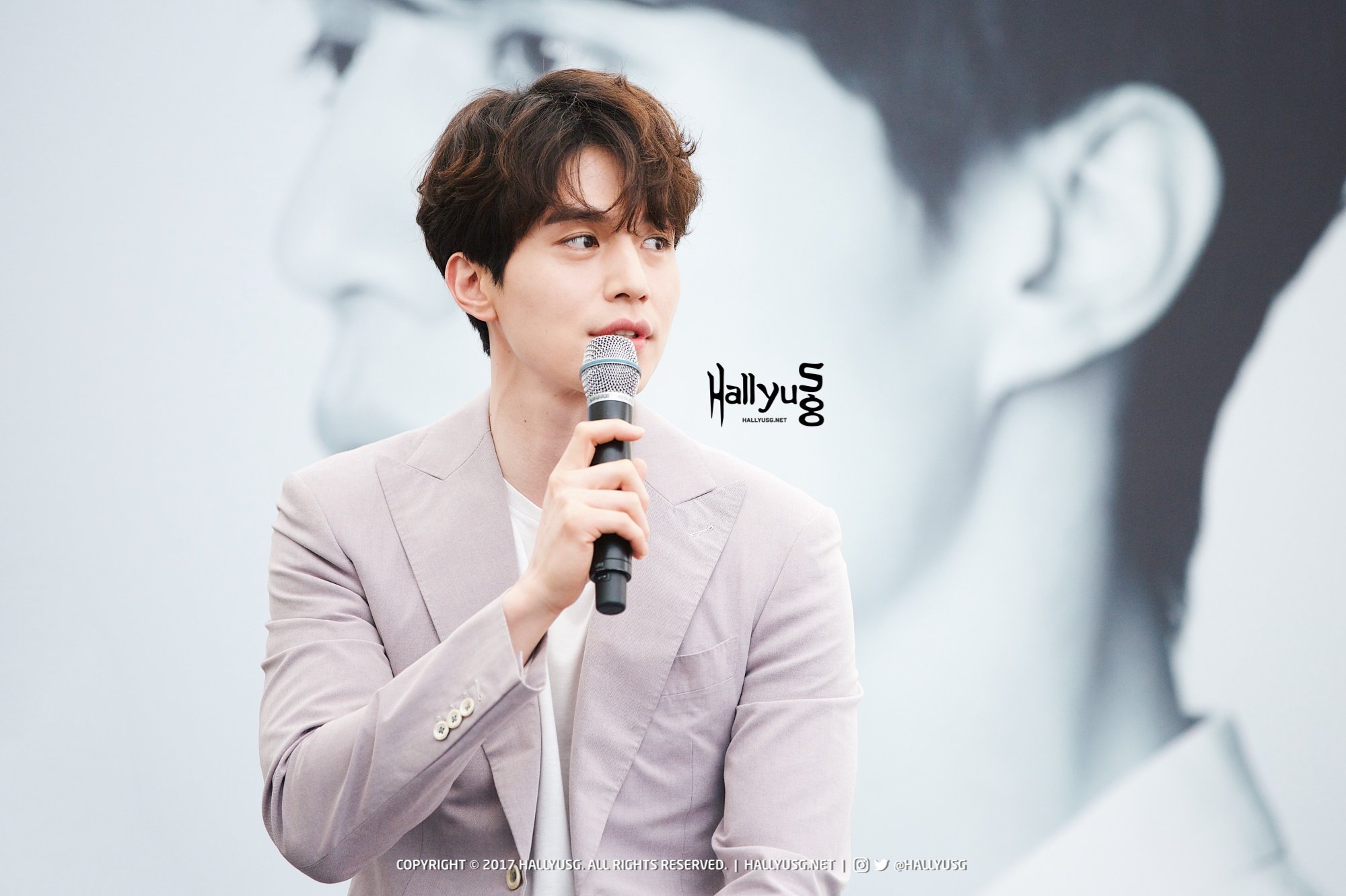 Though he has starred in several dramas, the actor said it was difficult to choose a favourite character among all the roles he had played. He found each character relatable to himself in one way or another, and added that every scene in Goblin was very memorable. 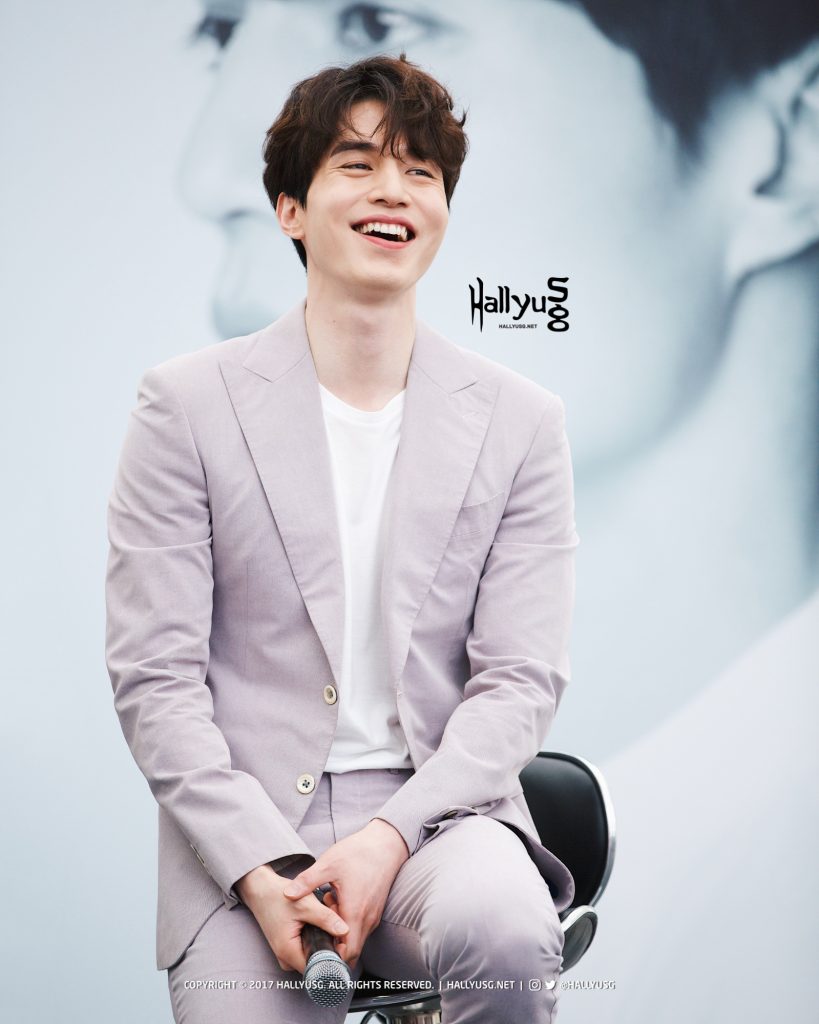 On his choice of drama roles to portray in future projects, Lee Dong Wook expressed his desire to take on a bad guy character and revealed that he has plans to start working on a new drama or film after concluding his Asia Tour in July. 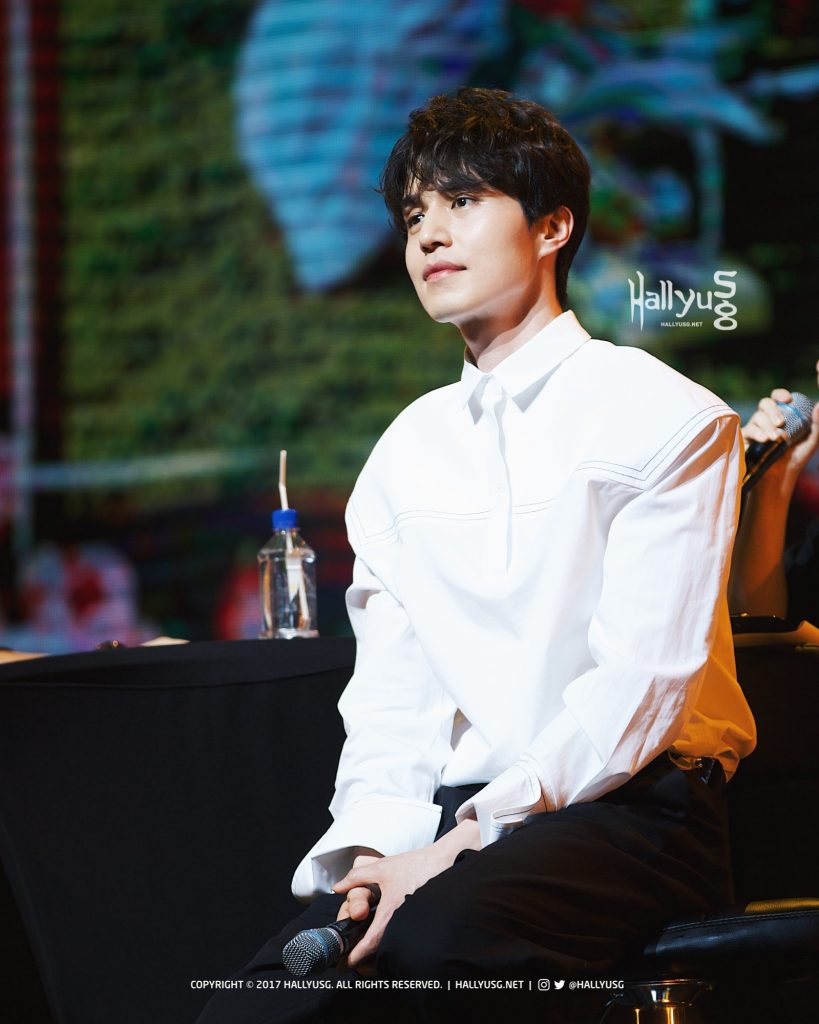 Fans were able to reminisce on the past works of Lee Dong Wook at the Fan Meeting, bringing back much memories as the actor re-enacted several scenes that involved the participation of some lucky fans.

He also picked out three best scenes of Grim Reaper from the drama, and meanwhile relayed his disappointment that the house used for filming in Goblin was no longer present as it was a filming set. 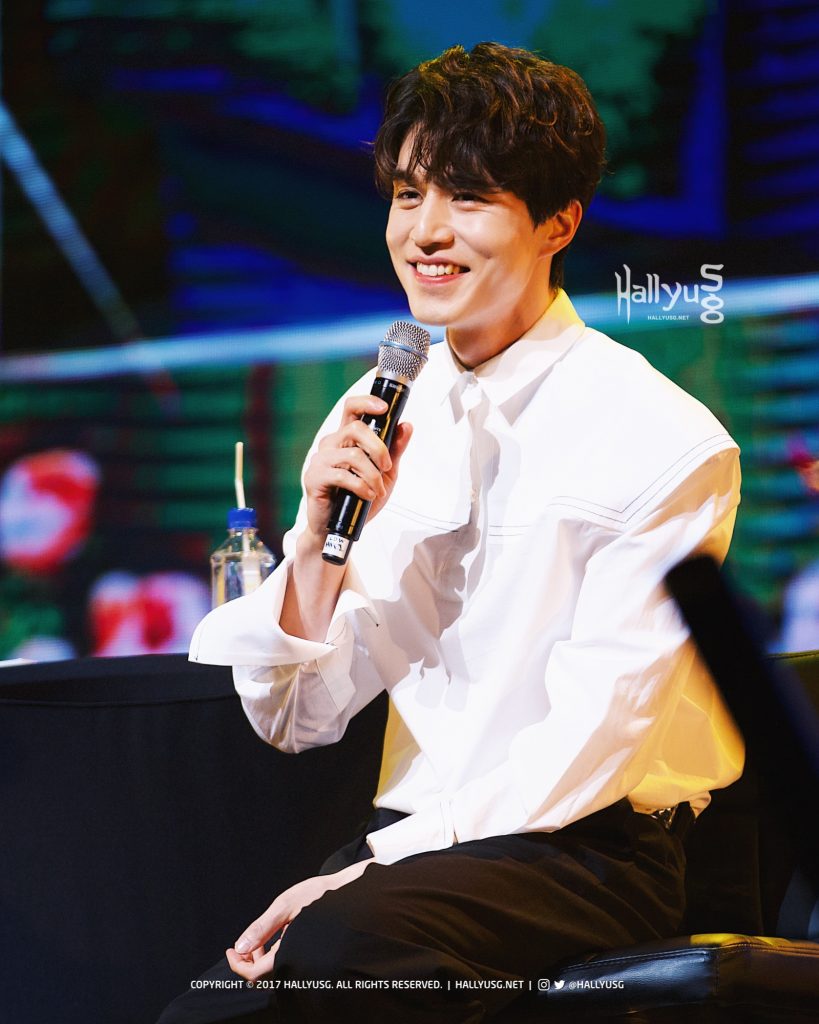 Lee Dong Wook was also generous in fulfilling fans’ requests, from selfies to hugs and even recording a personalised morning call for a fan.

The Fan Meeting was concluded with a soothing OST from Bubble Gum dedicated by the actor to his adored fans, before he exited the stage with the signature TT dance.

2017 Lee Dong Wook [For My Dear] Asia Tour Press Conference in Singapore was presented by Oh!K and StarHub. The Fan Meet was organised by IME Singapore, both events covered by HallyuSG.