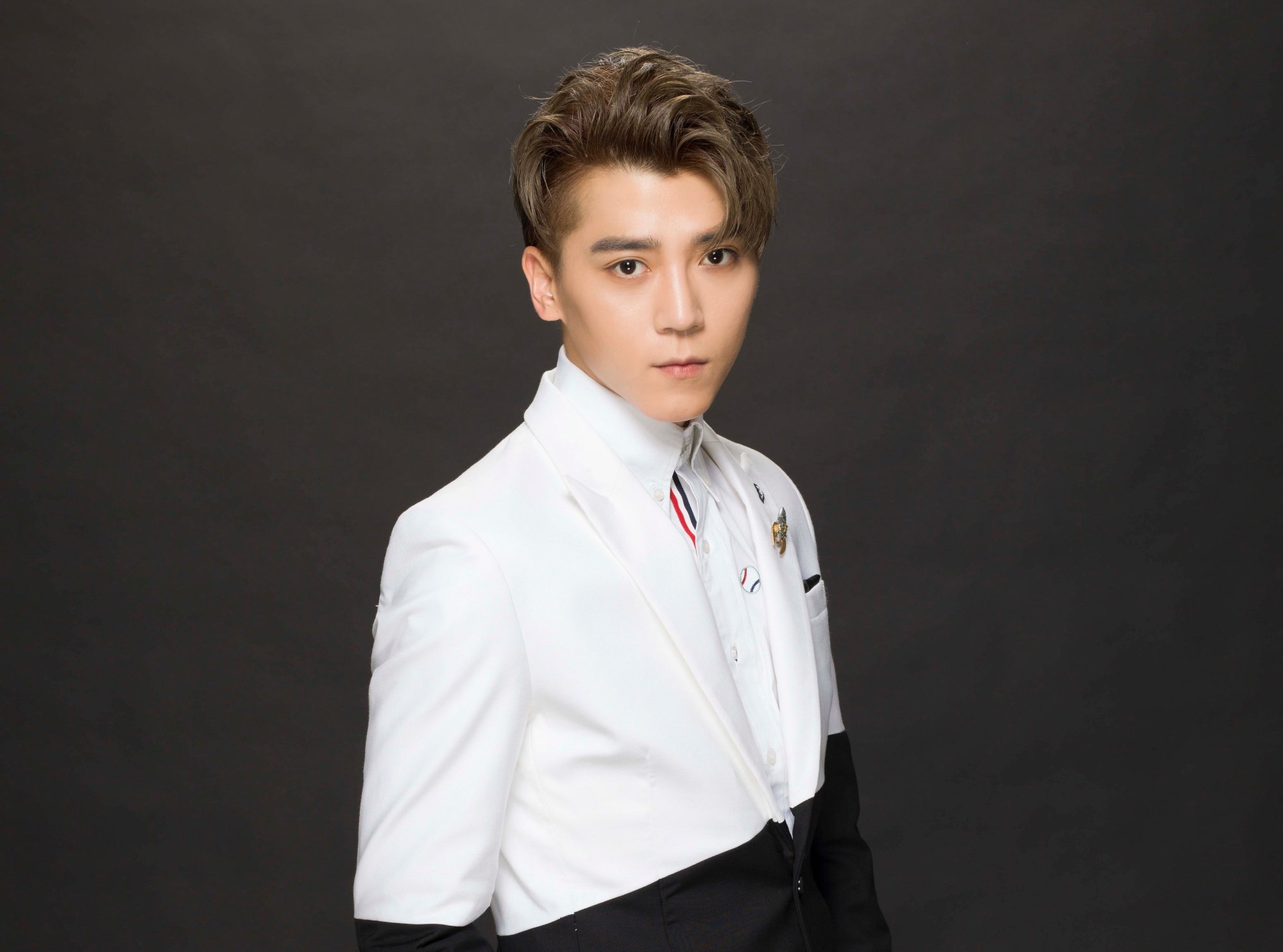 Korean-Taiwanese singer Bii (毕书尽) will be returning to Singapore for his music showcase, Bii With You, on June 17th at The Star Theatre. With all VIP tickets snapped up within 9 minutes after the ticket sales launch, Bii is for sure one of the highly sought-after artists today with his rising popularity.

As we countdown to the showcase in June, be sure to check out our exclusive interview with Bii! He shared about his love for Singapore, his upcoming plans for the year and what fans can look forward to at the showcase. 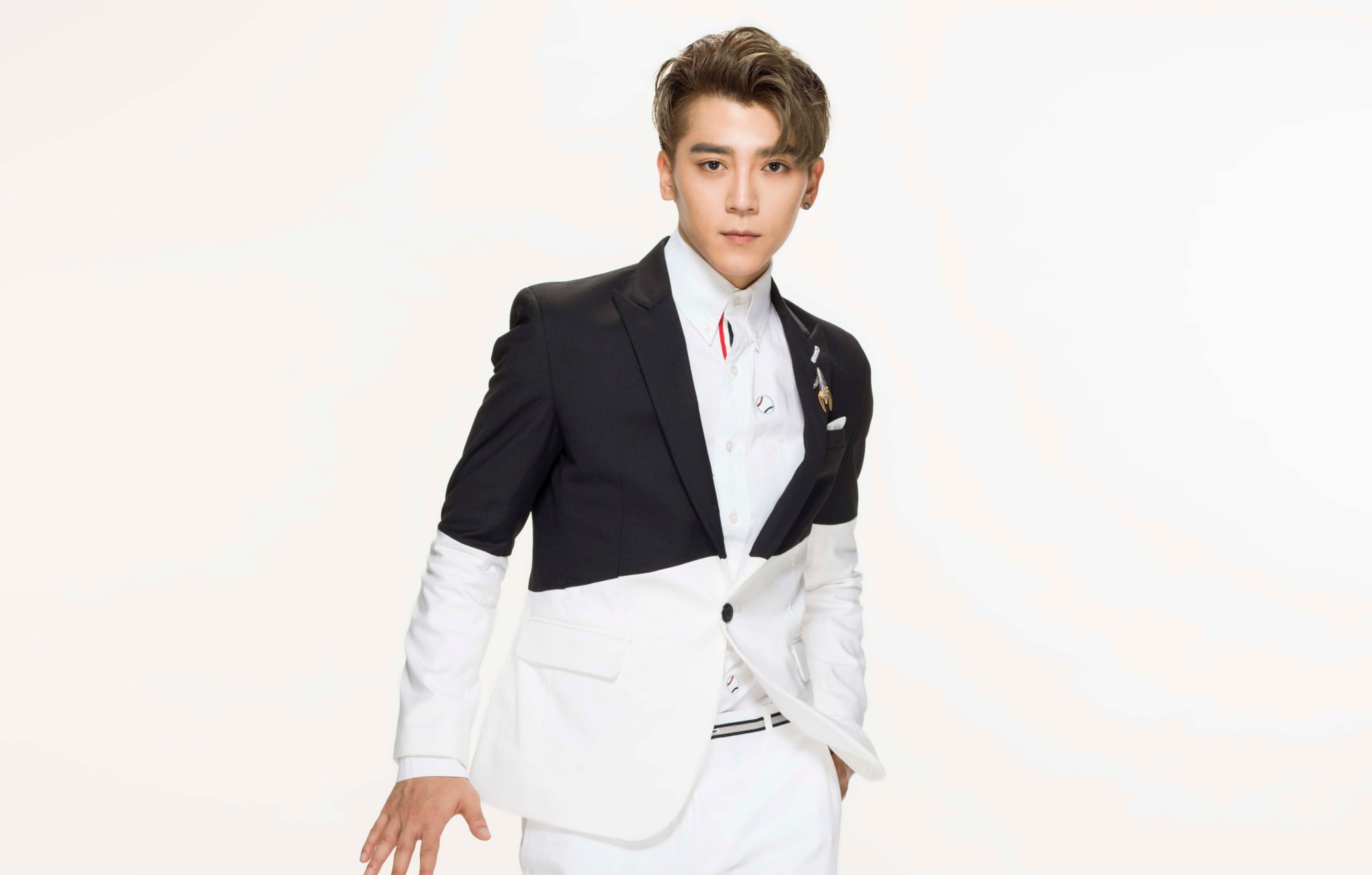 Q: You’ve been to Singapore several times. Do you have any memorable or interesting fan encounter in Singapore to share?

I am very impressed by the passion and courtesy of Singapore fans. I like Singapore very much and I think it’s a country that makes me feel very relaxed. Three years ago when I was here to perform at the Spring Wave Singapore 2014, I came across a friendly driver. He introduced me to Singlish and taught me several useful phrases to use on stage. He didn’t know who I was, except for the fact that I was here as a performer. I can’t recall any of the phrases now, but I remembered that we shared many laughter in the car and I was really grateful for the warmth and hospitality.

Q: You’ve been active in producing songs and featuring for drama OST. Will fans be able to look forward to a new album anytime soon?

I am in the midst of producing my 5th solo album. In addition to my own song compositions, this album will also feature some of my favourite musicians. If the recording goes well, I hope to meet all of you with my new album before August this year. Please look forward to it!

Q: Fans love both the Mandarin and Korean versions of your songs as they give a different feel individually. Do you have any plans to release any tracks in Korean again?

Most of my early tracks were first written in Korean, so I recorded both the Mandarin and Korean versions in my first two albums. Moving forward, I think I’ll still be doing it this way, though I won’t really consider producing a full Korean album. If there’s an opportunity to advance into the Korean market in the near future, I hope to create an identity for myself as a Mandopop singer with my music and introduce Mandarin songs to the Koreans. 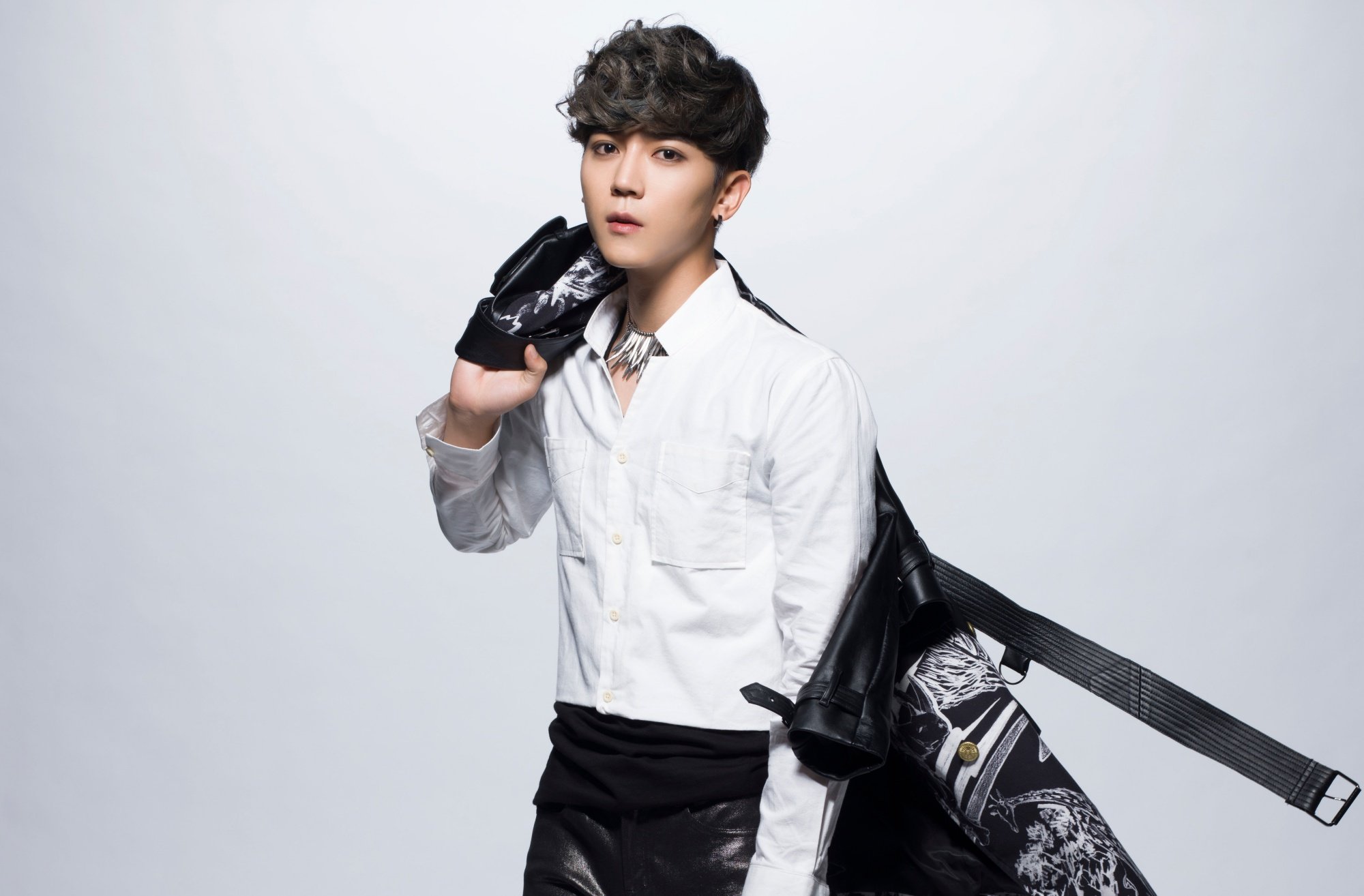 Q: When you compose the songs, do you write your first inspirations in Chinese or Korean (and translate it afterwards)?

When I was producing my first album, I penned everything down in Korean because my Chinese was really poor back then. For the second album, I tried writing bit by bit in Chinese, but Korean still makes up most of it. In my fourth album, I finally wrote a full song in Chinese! The track is called ’38’. Although the meaning behind the lyrics is simple, I consider this track as my first step towards a full composition in Chinese.

I’ve been wanting to attempt writing a Mandarin rap these days. I used to add in Korean rap in my songs but my fans were not able to understand and it was hard for them to sing along to the lyrics. I hope that I can master Chinese well for my fans and gift another self-composed track with my own Chinese lyrics or rap.

Q: Which kind(s) of music genre is/are your favorite these days?

My favourite genre is still slow-rock.

Q: What do you do in your free time?

Gaming! Haha, I usually don’t head out much. To me, it’s relaxing to stay at home in my free time and do the things I enjoy, like gaming, playing with my dog, practising on my guitar or cooking. On days when I am in an extremely good or bad mood, I will head to the KTV and sing to my heart’s content.

Q: Since Singapore will be a prelude to your first ever large-scale concert in Taiwan, what can fans look forward to at this showcase?

This music showcase will be my first and only show before the Taiwan concert at the end of the year. My plans this year will include the Singapore showcase, filming for a drama, releasing my 5th album, as well as the year-end concert. I can’t multi-task more than one thing at a time, so I was really grateful to my agency whom planned out the timeline for this year and gave me sufficient time to prepare for every schedule.

I had initial plans to return and meet my Singapore fans last year, but wasn’t able to do so due to my packed schedule. Hence I want to specially dedicate this showcase to Singapore before my year-end concert in Taiwan.

I was especially saddened when I wasn’t able to perform for my fans during the public autograph session back in 2015 when I visited Singapore with Dino Lee and Ian Chen for our promotional tour. Although I still made an appearance at the event, I wasn’t able to perform at all because I was feeling so ill and weak that day. It made me feel so terrible and sorry for my fans, so I want to do something special this time to make up for it. I hope to gift my fans a complete showcase with purely my music and me. My live band will also be performing together and I’ve prepared a surprise song for the audience! I’ve never sang this song before, so you can definitely look forward to the showcase! 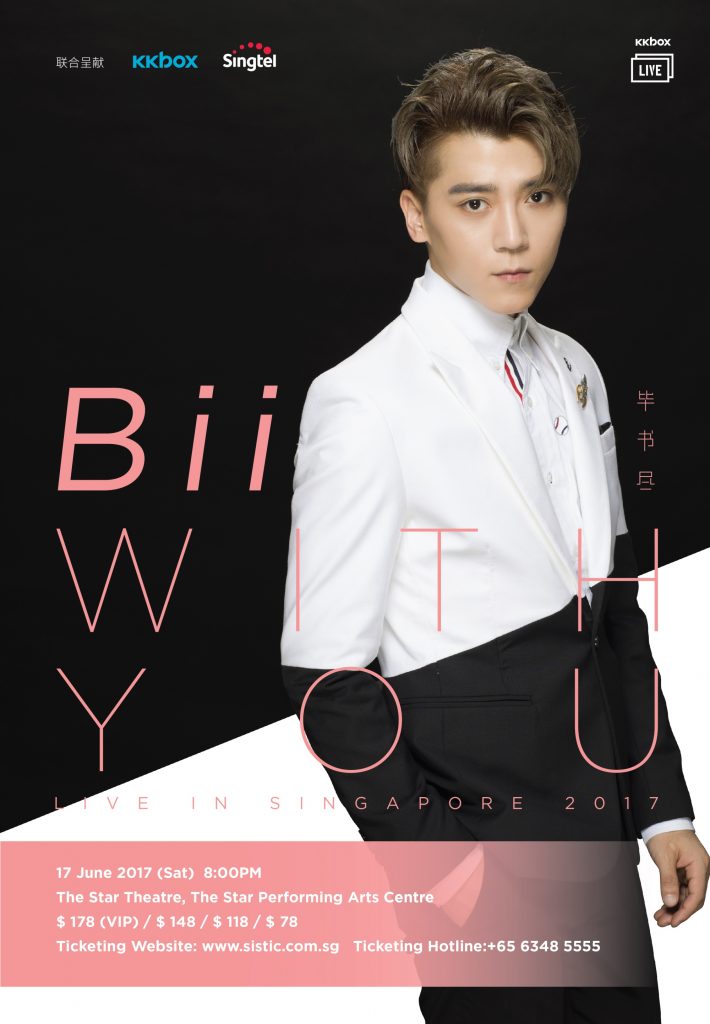 Bii With You LIVE in Singapore is presented by KKBOX and Singtel. Special thanks to KKBOX for arranging this interview with Bii! Click HERE for more information of the showcase!

[INTERVIEW] Exclusive: SF9 Talks About Their Goals For 2017!