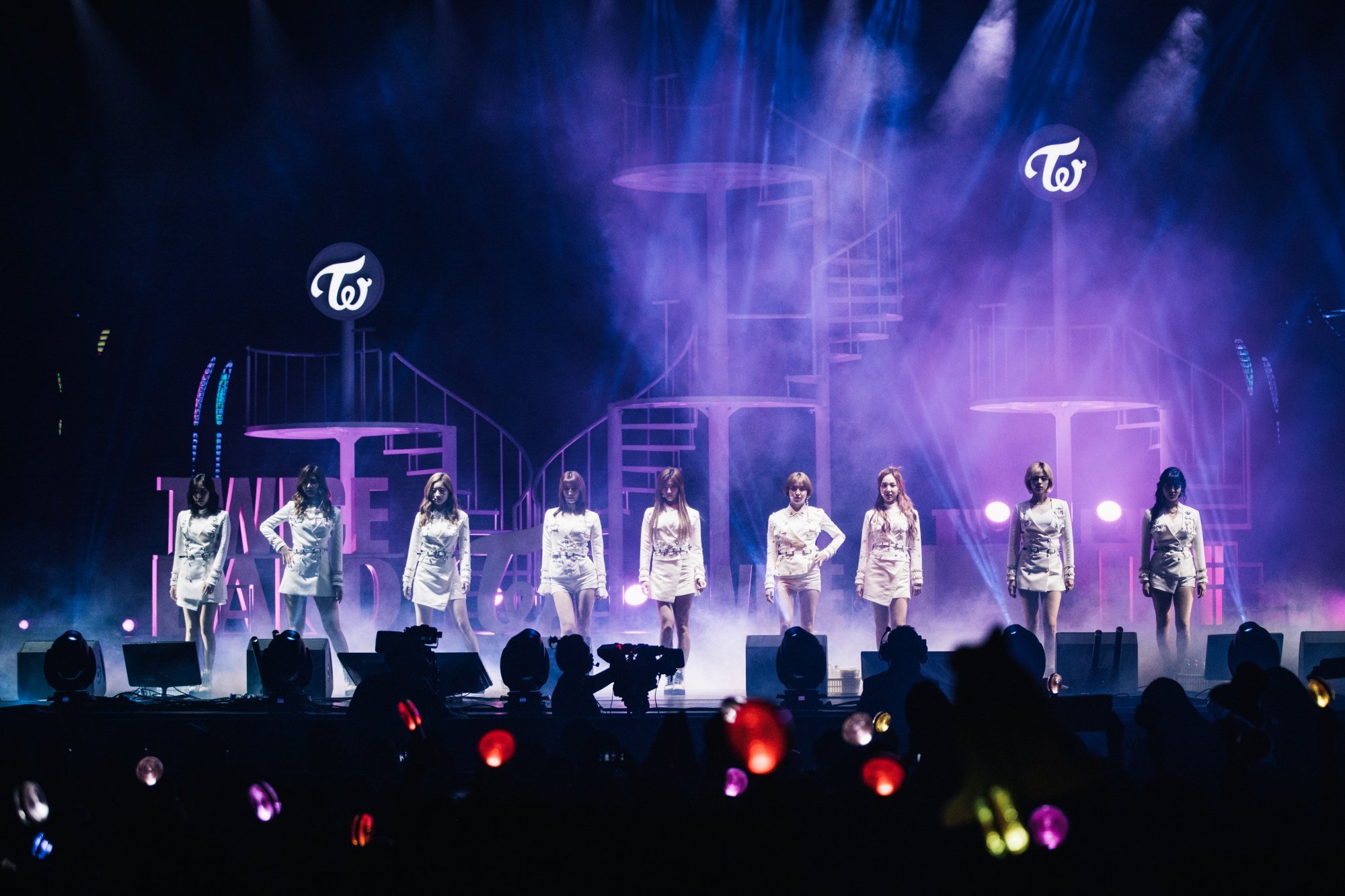 TWICE recently completed their 1st Tour ‘TWICELAND’ – The Opening – In Singapore which was a whopping success with the sold-out crowd. Besides performing to their hit songs, the concert also included several special stages that the members prepared wholeheartedly for.

We listed down the top 3 highlights at the concert and why fans can’t seem to get over from the concert withdrawals. 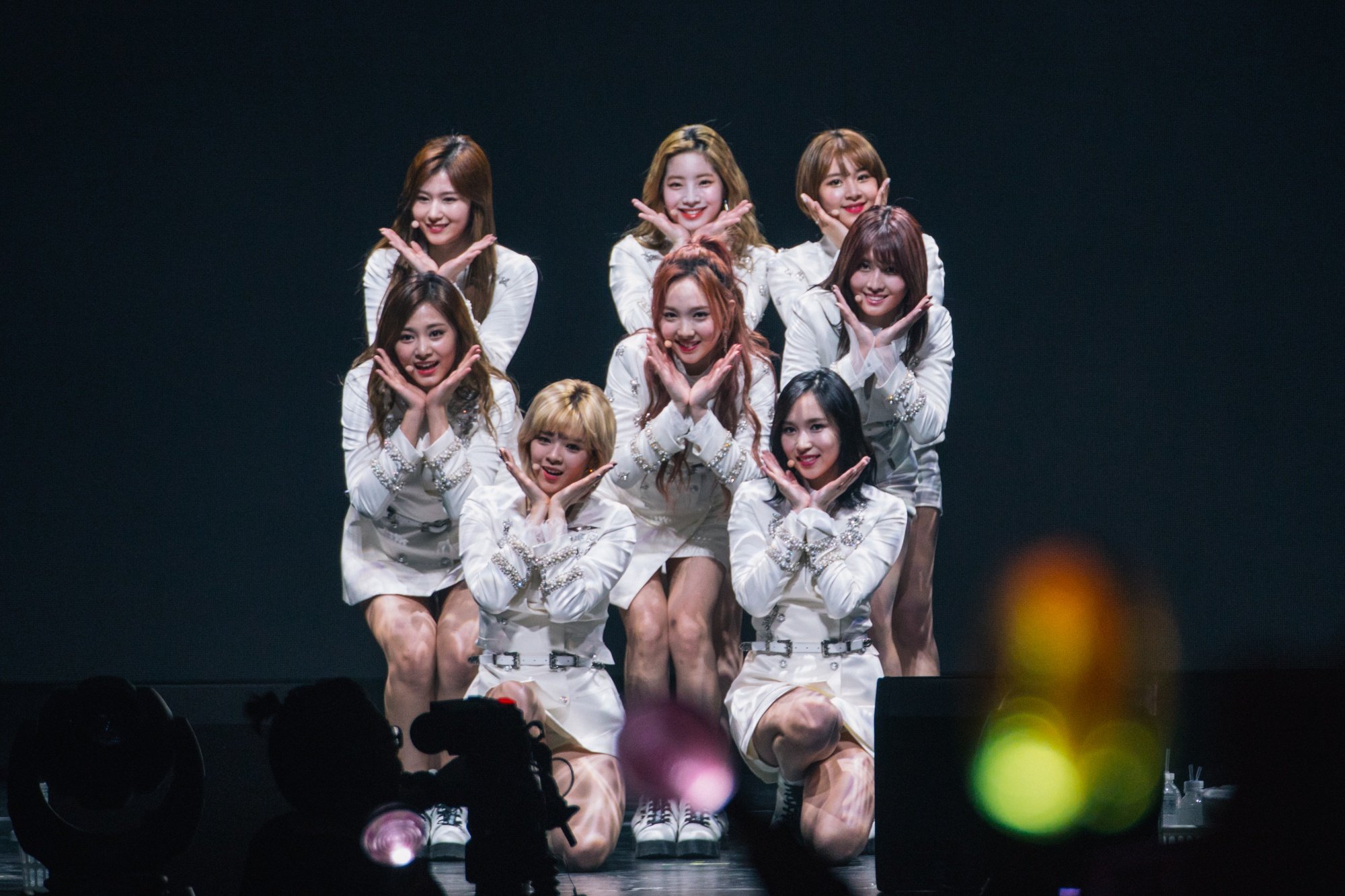 #1. TWICE cheering up the fans with all of their hit songs

The members performed all of their hit songs, such as ‘Like OOH-AHH’, ‘Cheer Up’, ‘TT’ and ‘Knock Knock’! The atmosphere was full of energy and fun as Singapore ONCE sang along with TWICE. The girls were surprised and extremely touched by the loud cheers from their enthusiastic fans! 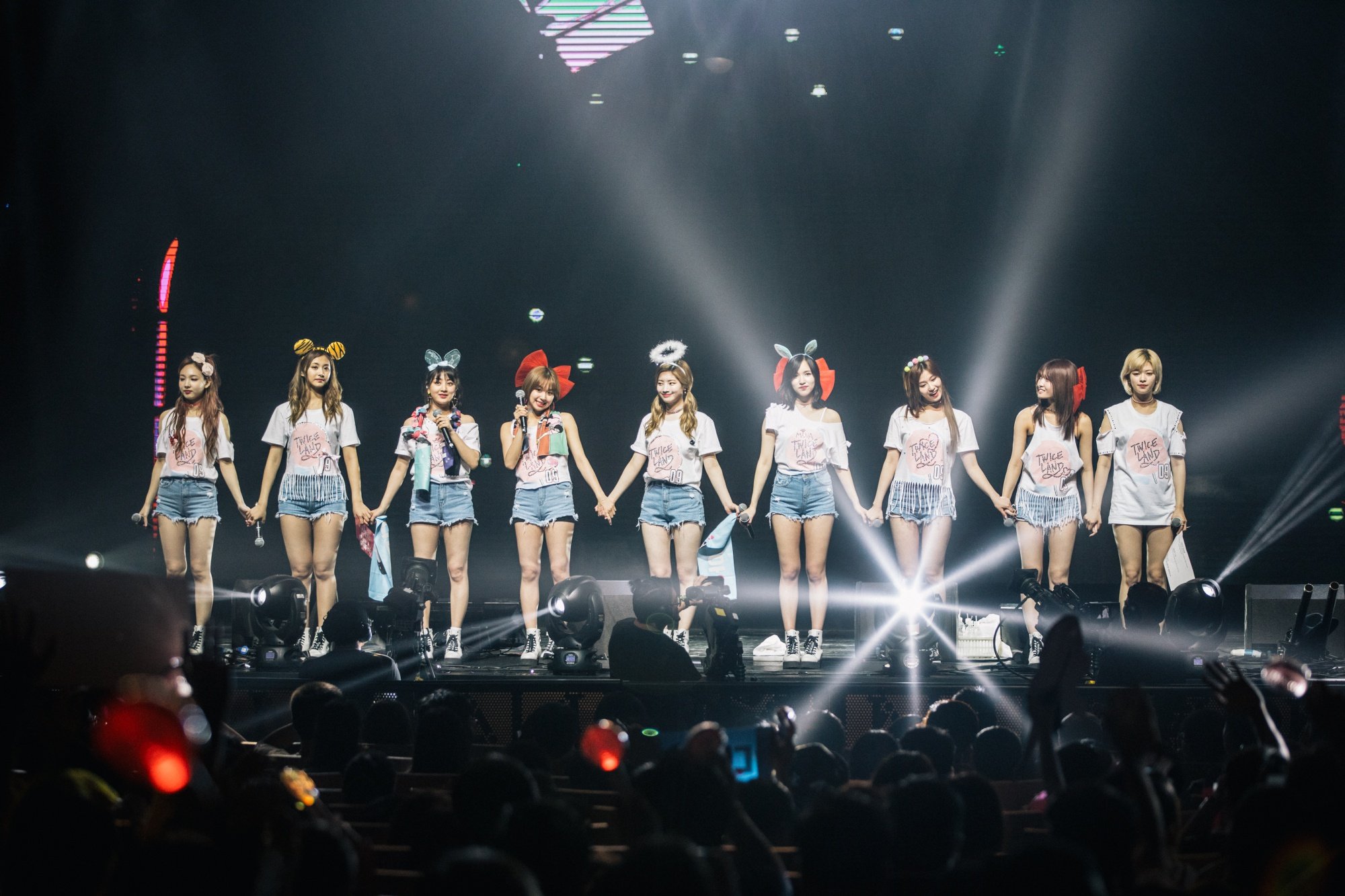 We didn’t expect to see this side of the girls but they were able to pull off various stages perfectly. Giving it up for TWICE as they brought the house down with special stages featuring Turbo’s ‘Black Cat Nero’ and Madonna’s ‘4 Minutes’!

The members also showed off their charismatic sides, dancing to Beyonce’s ‘Yoncé’, EXO’s ‘Overdose’ and SEVENTEEN’s ‘Pretty U’, much to the fans’ excitement. If it’s anything, it’s the effort and preparations behind these special stages that make fans fall in love with TWICE all over again. 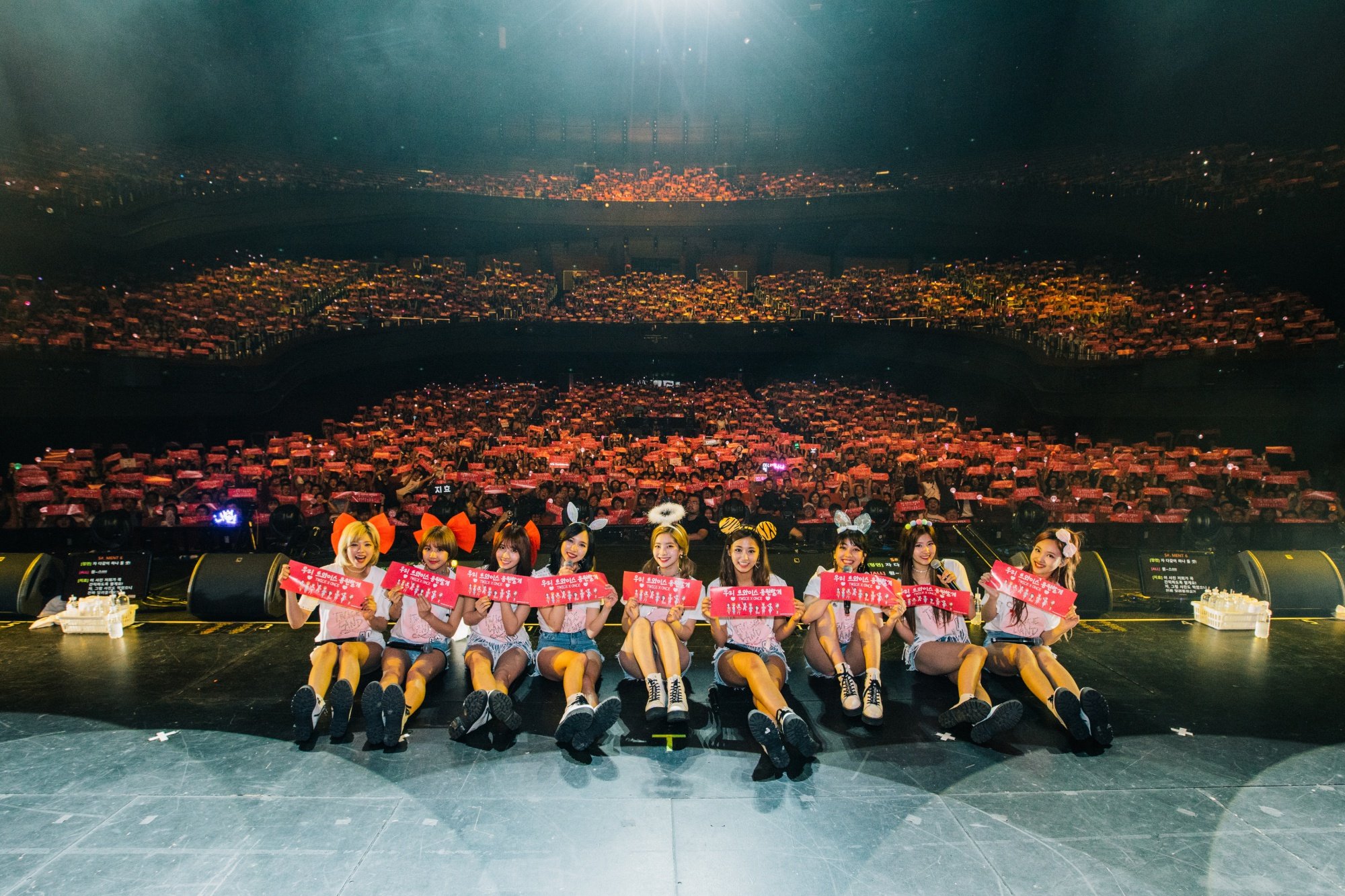 This was the segment not to be missed. (Lucky) Fans were assigned with fun missions when the cameras started rolling in on them randomly. This really brought out the enthusiasm of Singapore ONCE as everyone wished they could be the one on the screen!

The concert wrapped up on a sweet note as the members gave their ending speech and made a promise to return with an even larger-scale concert next time. If you’ve missed our press coverage of TWICELAND press conference in Singapore, be sure to check it out HERE!

TWICE 1st Tour ‘TWICELAND’ – The Opening – In Singapore was organised by ONE Production and covered by HallyuSG.

[UPCOMING EVENT] Get Ready For TWICE As They Set Date For Concert In Singapore!