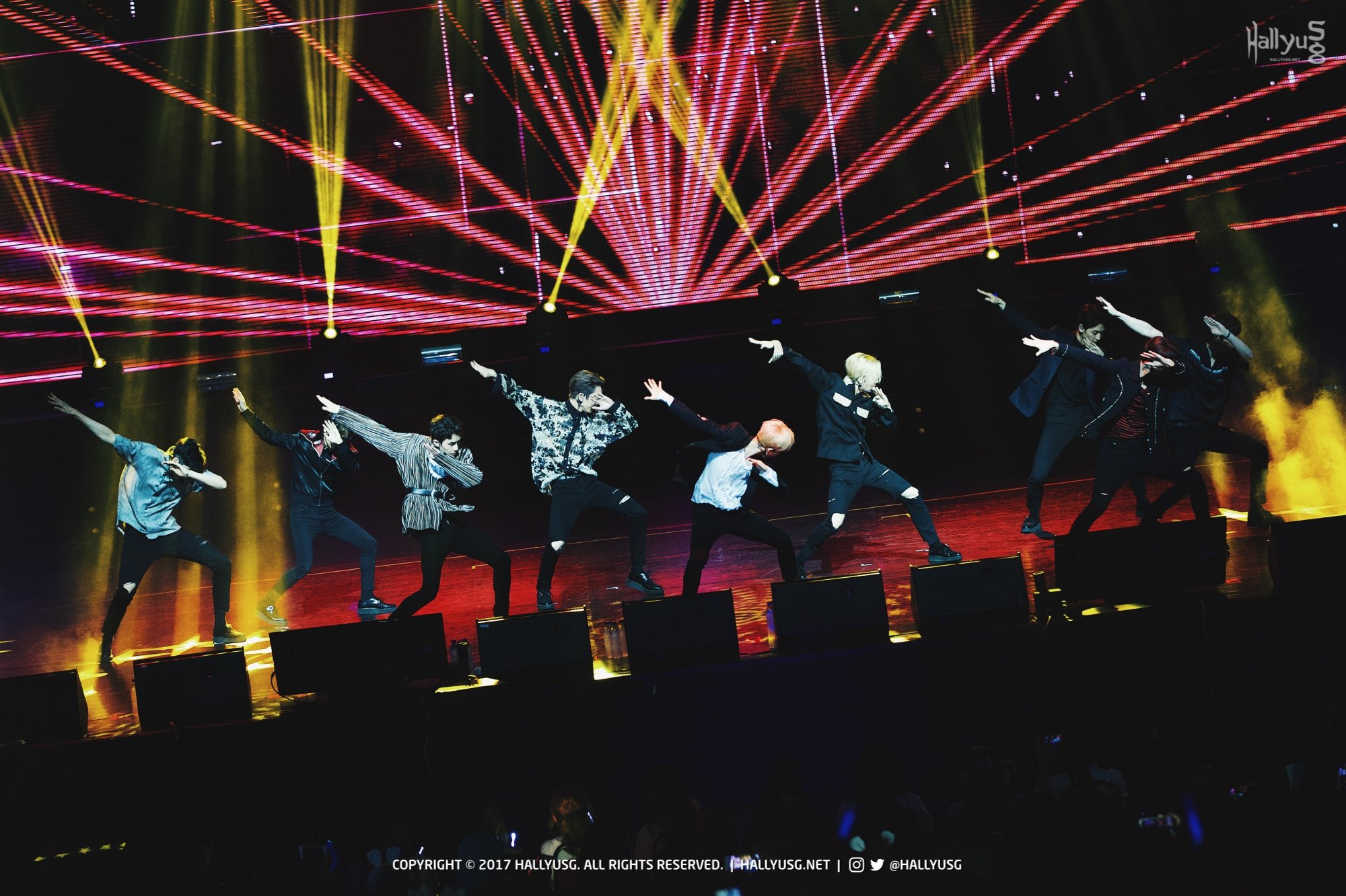 Cube Entertainment’s rising boy band, PENTAGON, was in town last weekend for their first showcase in Singapore. It was a night full of surprises, with the members displaying their versatility in stage games and showcasing special stages they’ve prepared for their Asia Tour. 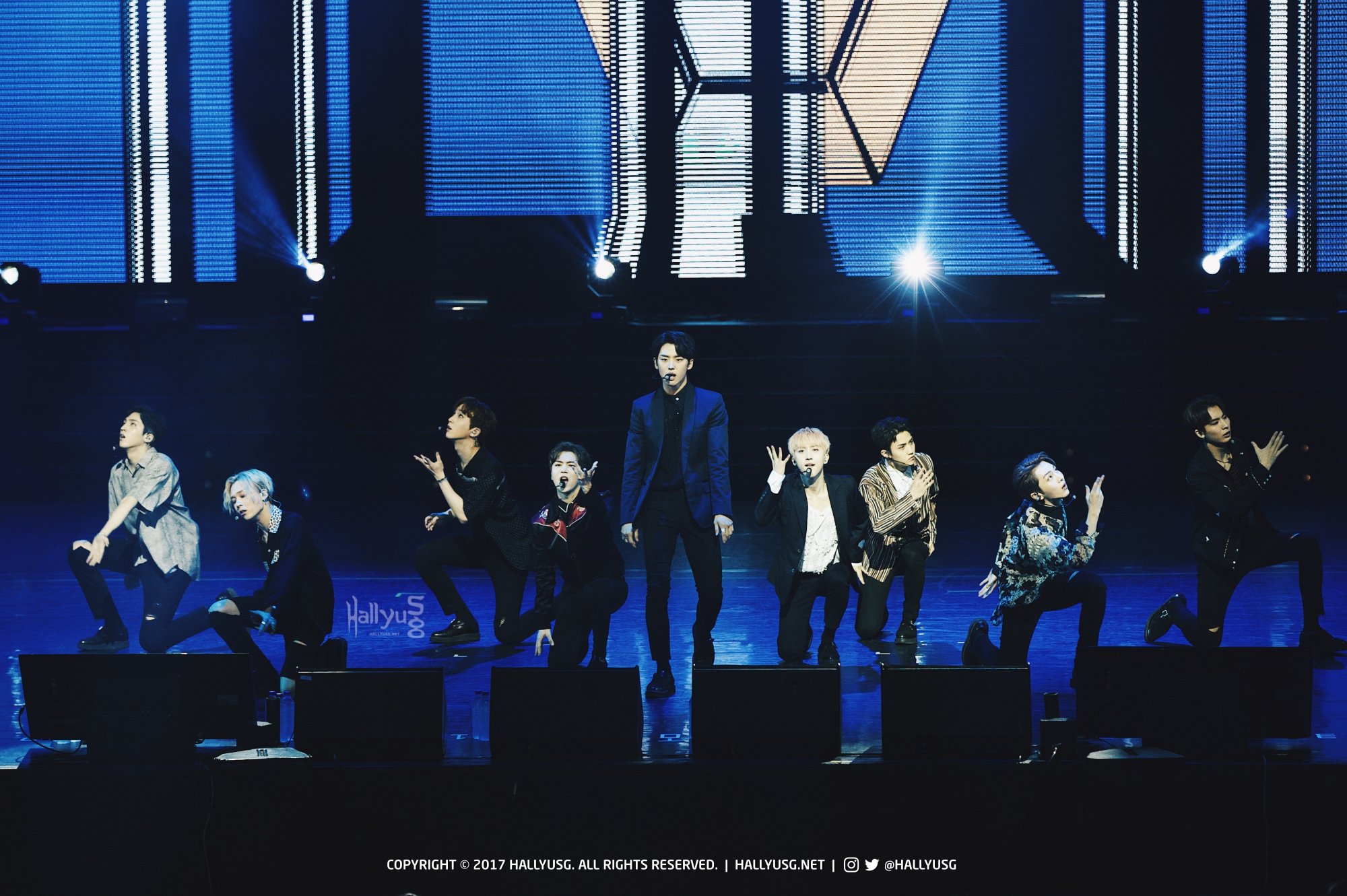 Visiting Singapore for the first time as a group, members were all thrilled to share their impressions of the city. Yuto mentioned that he felt awesome just being in Singapore, E’Dawn was quick to express his love for chilli crabs, while the rest of the members pointed out that Hong Seok appeared to be most excited for this trip.

It was further revealed that Hong Seok used to live in Singapore for four years and was a student at Hwa Chong International School since 2007 to 2010. And to the surprise of many fans, Hong Seok named Bukit Timah Plaza as one of his favourite hangout places in Singapore! 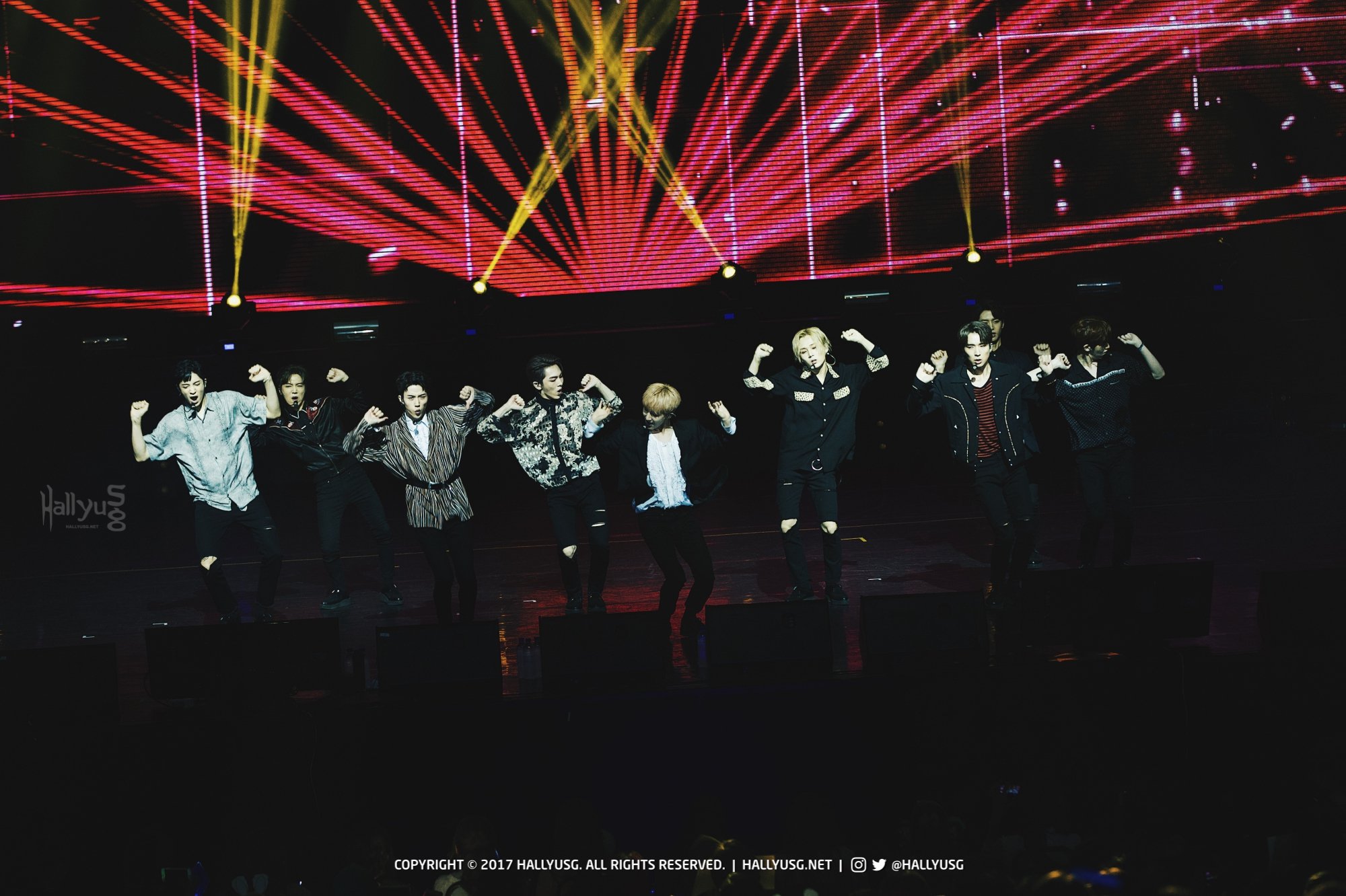 Fans were treated to a string of hits by PENTAGON that evening, including ‘Gorilla‘, ‘Smile‘, ‘Organic Song‘ and more. The members also performed a cover rendition of One Direction’s ‘What Makes You Beautiful‘, joined by their sea of fans who sang and waved along to the song. 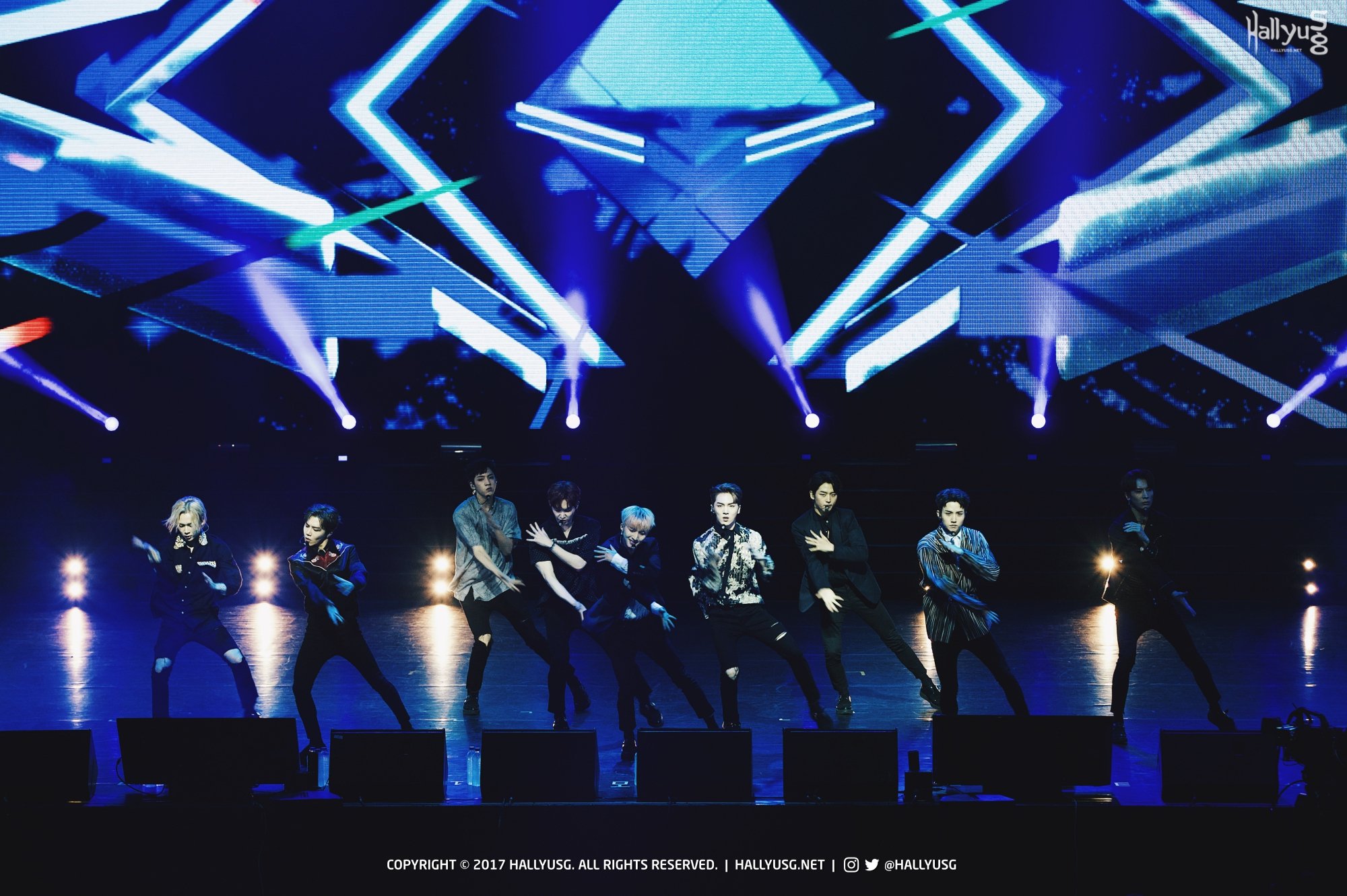 During the showcase, Singapore UNIVERSE presented a birthday banner project for E’Dawn whose birthday happened to be two days before the Singapore show. The idol star revealed that it was his first time celebrating his birthday since high school and it was even more meaningful as he was able to share the joy of this occasion with PENTAGON members and UNIVERSE.

The encore stages were belted out to a new high with performances of ‘You Are‘ and ‘Pretty Pretty‘, drawing a satisfying close to PENTAGON’s first showcase in Singapore.

PENTAGON First Showcase in Singapore 2017 was organised by IME Singapore and covered by HallyuSG.