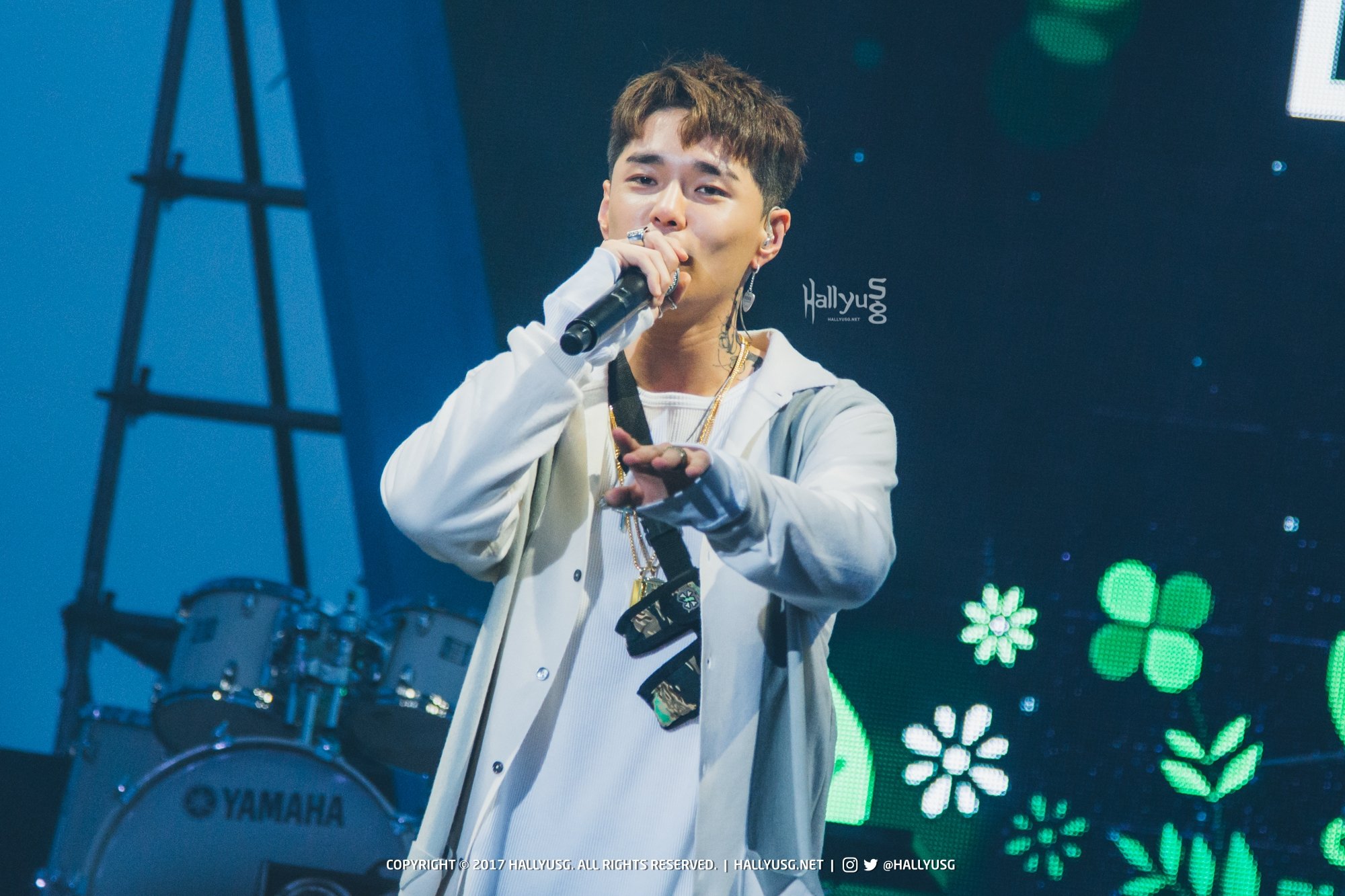 Moving forward three weeks from Greenplugged Seoul Festival, we finally have the time to sit down for a proper blog entry. Some of you caught on the teasers that were all over our social media and wondered what these are all about.

If you didn’t already knew, our team was in Seoul during the weekend of Greenplugged Festival (May 20-21) for a media coverage and had the opportunity to meet and catch up with Universal Music Korea’s artist, DEAN, as well as On The Record’s new artists.

Greenplugged Festival has been held every May at Seoul Nanji Hangang Park since 2010 and is a 2-day mega music festival that connects music lovers and artists together. There were a total of 7 stages built within the park premises and the line-up consisted of top musicians of various genres such as hip-hop, R&B, electronic, rock, and pop music. 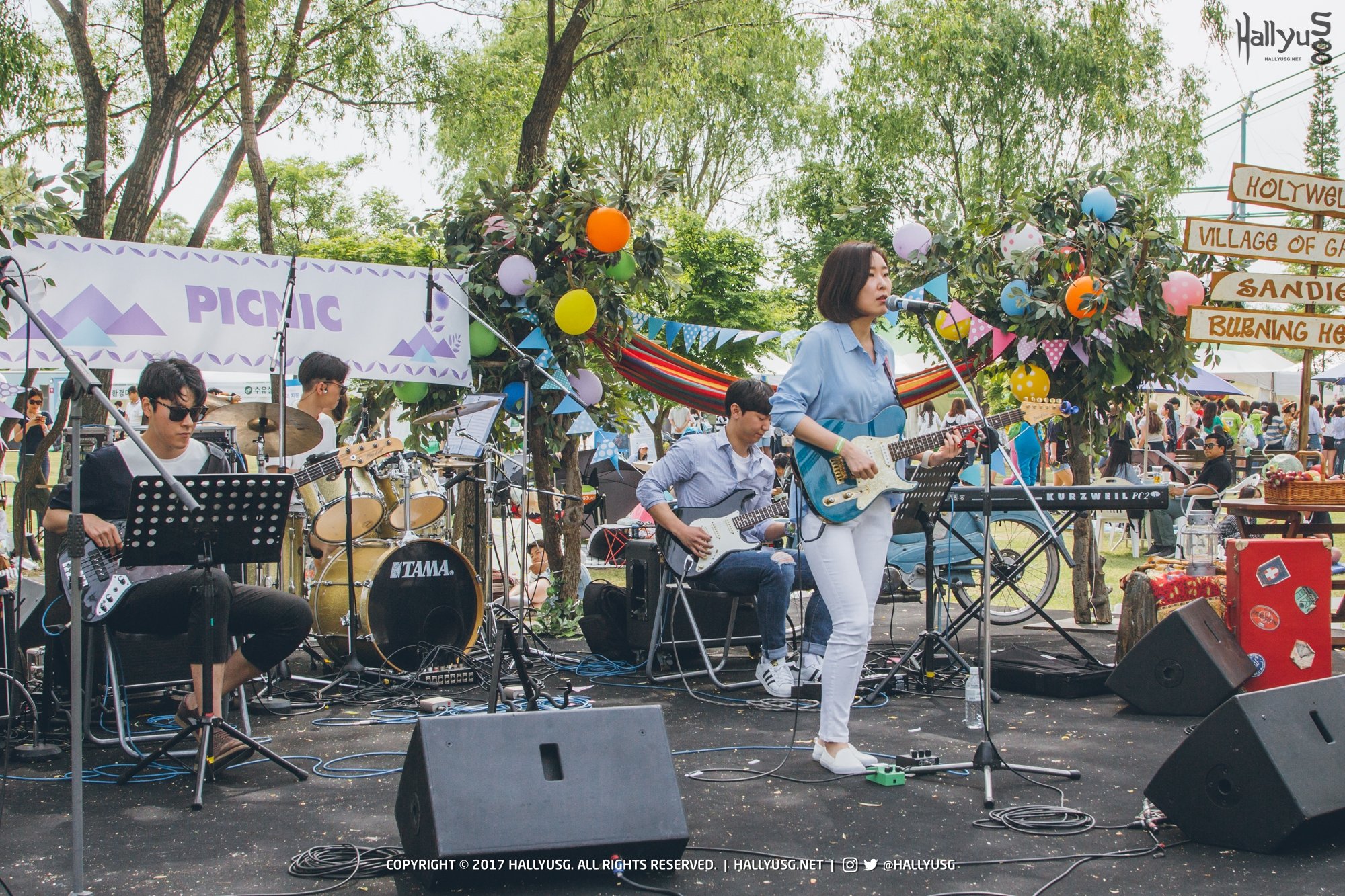 For On The Record artists, Greenplugged Festival was a great opportunity to expose and introduce their new and fresh-faced artists to the public. On The Record is a new sub-label under Universal Music Korea and has recently signed several new artists including YOONCELL, 1415, TAEK and YEIN.

Set at the PICNIC stage, a small-scaled yet intimate setting, this was where YOONCELL and 1415 performed at the festival. 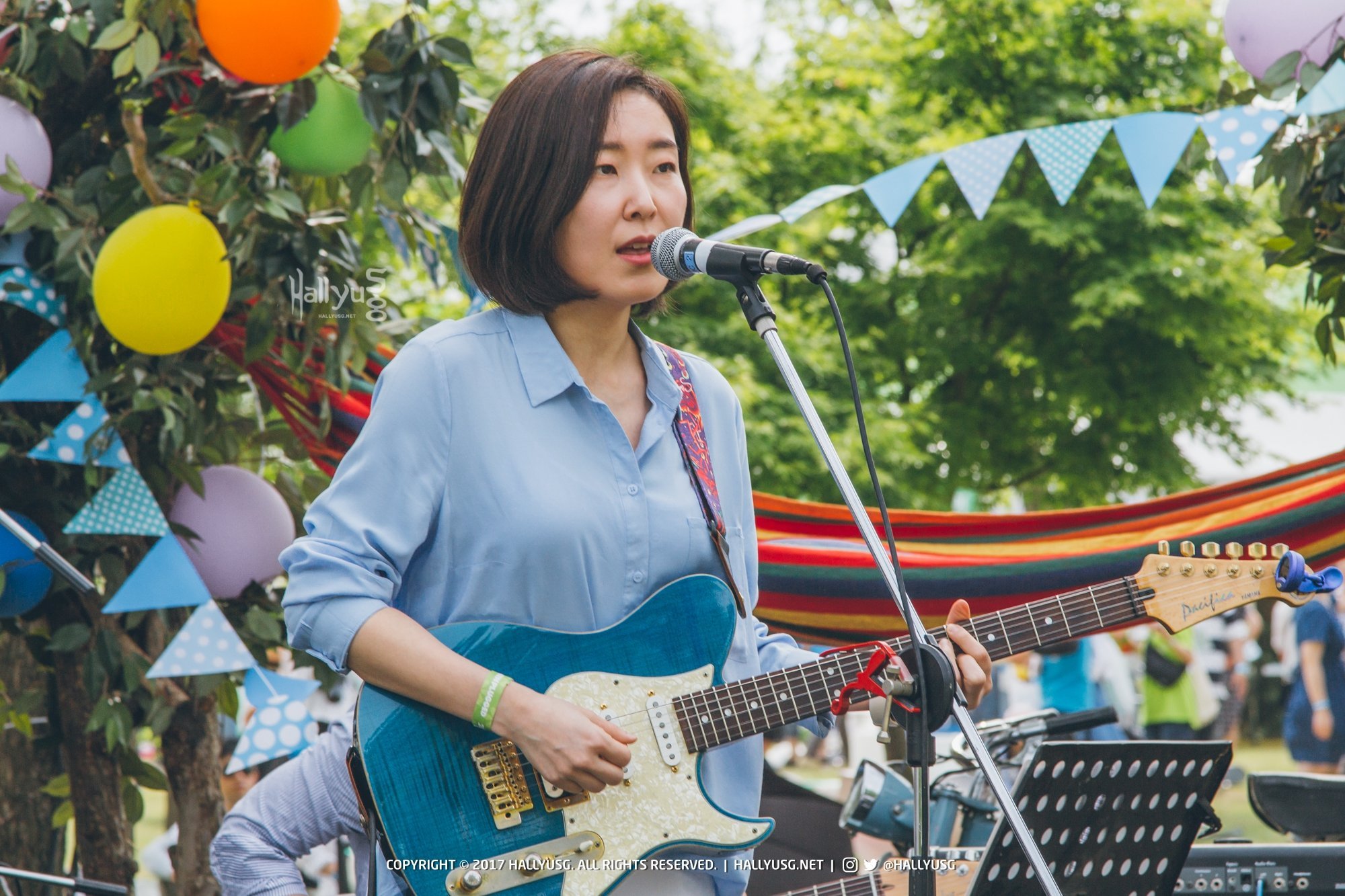 Described as an artist who sings her heart out to sentimental music, YOONCELL has an amazing background next to being a musician and we bet none of you could guess it right. Her full-time occupation is a doctor at a hospital (wow!), but she was able to continue her passion and love for pop music in the music industry after having signed under On The Record label. Regardless of background, we are in awe of her dedication as a musician! 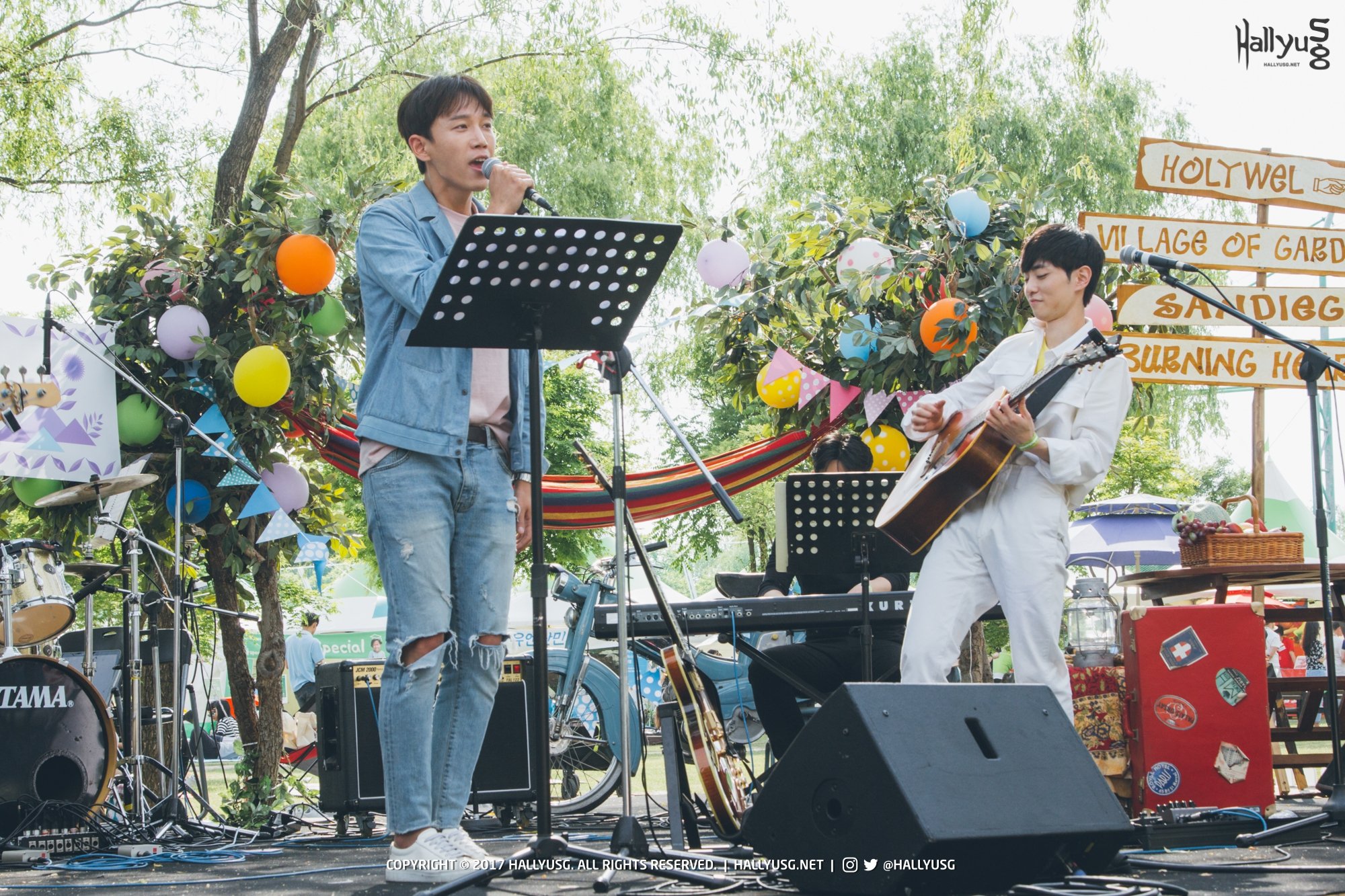 1415 is an up and coming male duo consisting of lead vocalist JOO and song-writer/guitarist OH. The duo made a name for themselves during their busking days at Hongdae – and now officially signed under a label, they have been producing tracks of their own and gaining more fans by the day. 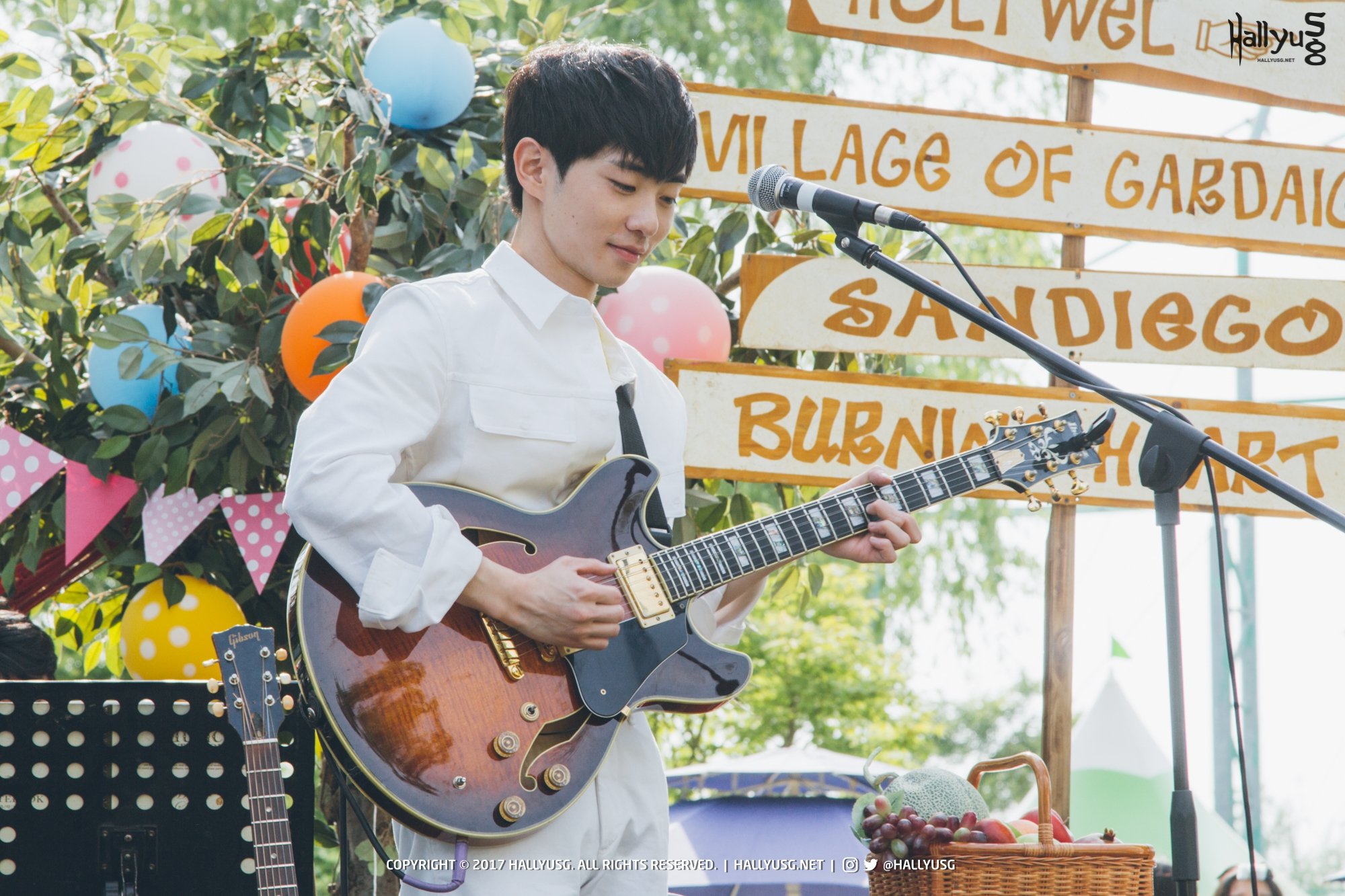 1415 released their 1st EP [DEAR : X] in April this year, with Draw The Line as their title track. Their style of music was pleasant to the ear, and while coupled with the duo’s good looks, we see why there were many female fans cheering them on at the festival. 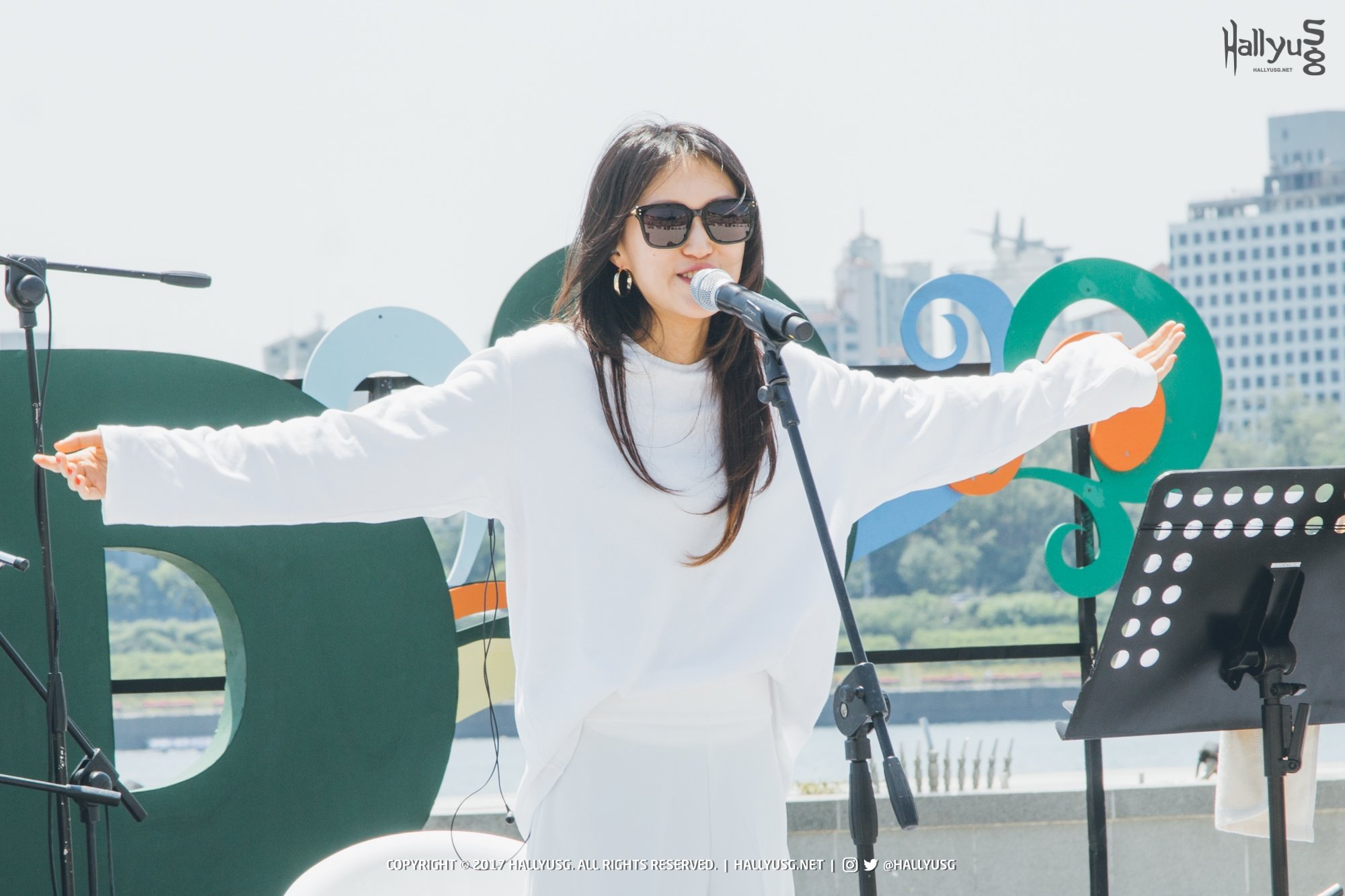 YEIN and TAEK on the other hand, performed at the WIND stage set against the Hangang river as the backdrop.

Taking on a unique Future Classica genre, YEIN has a dreamy yet mysterious tone of voice when she sings. Though she has yet to make her official debut, her charming voice has captured the hearts of many music lovers and musicians, and is set to drop her 1st EP [5] on June 16th. Fans were also teased with one of the tracks, Rose of Sharon, during her performances at Greenplugged Festival. (Check out YEIN’s music on Soundcloud HERE!) 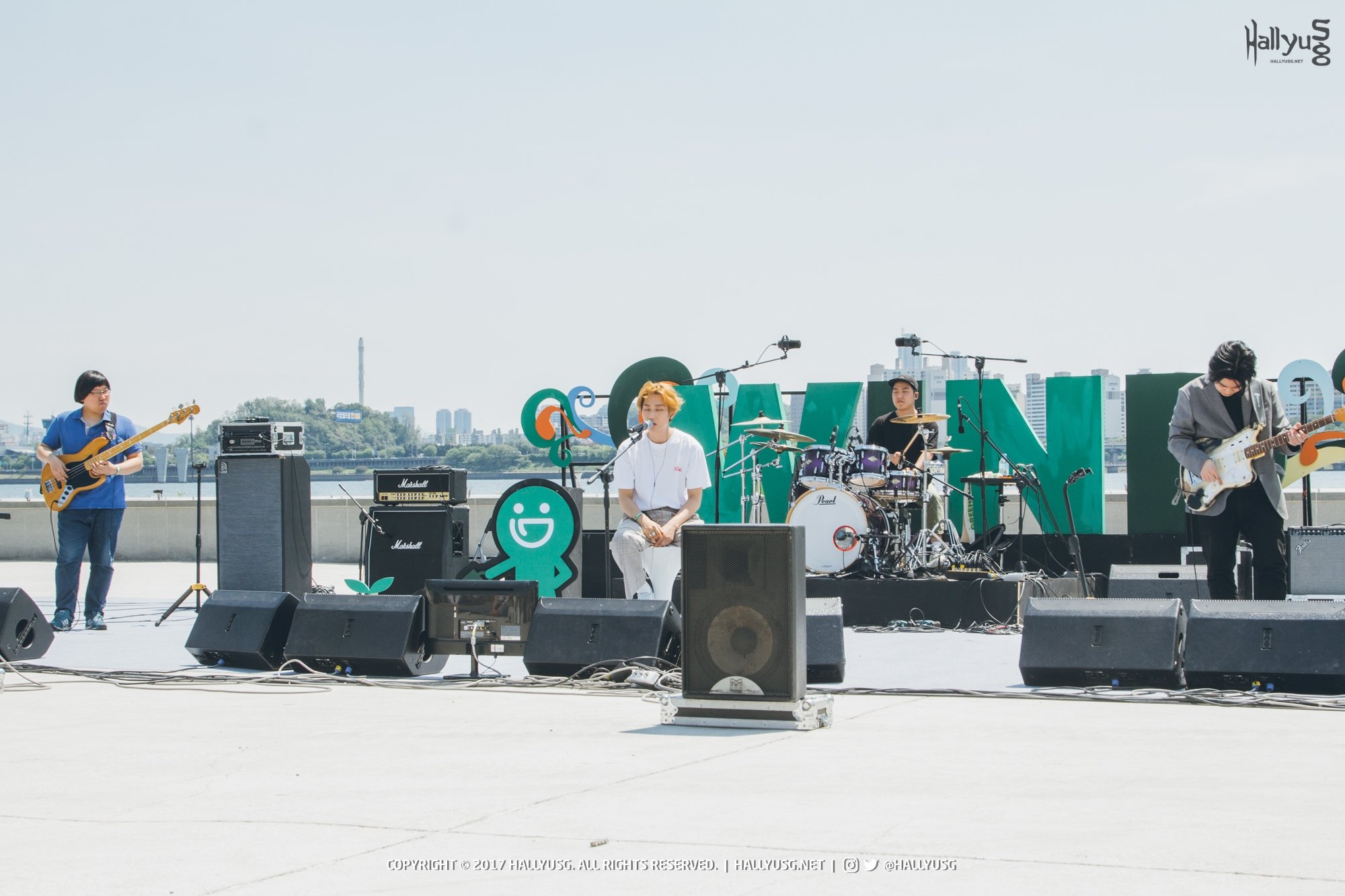 TAEK on the other hand, approaches his music towards the genres of Future R&B and Electronica. He’s a really shy but cool guy in person, which kind of matches well with his concept.

TAEK released his 1st EP just two days before his performances at Greenplugged Festival, so we were lucky to be one of the first audiences to hear him sing his new track, We’re Always Together (우린 함께 늘). 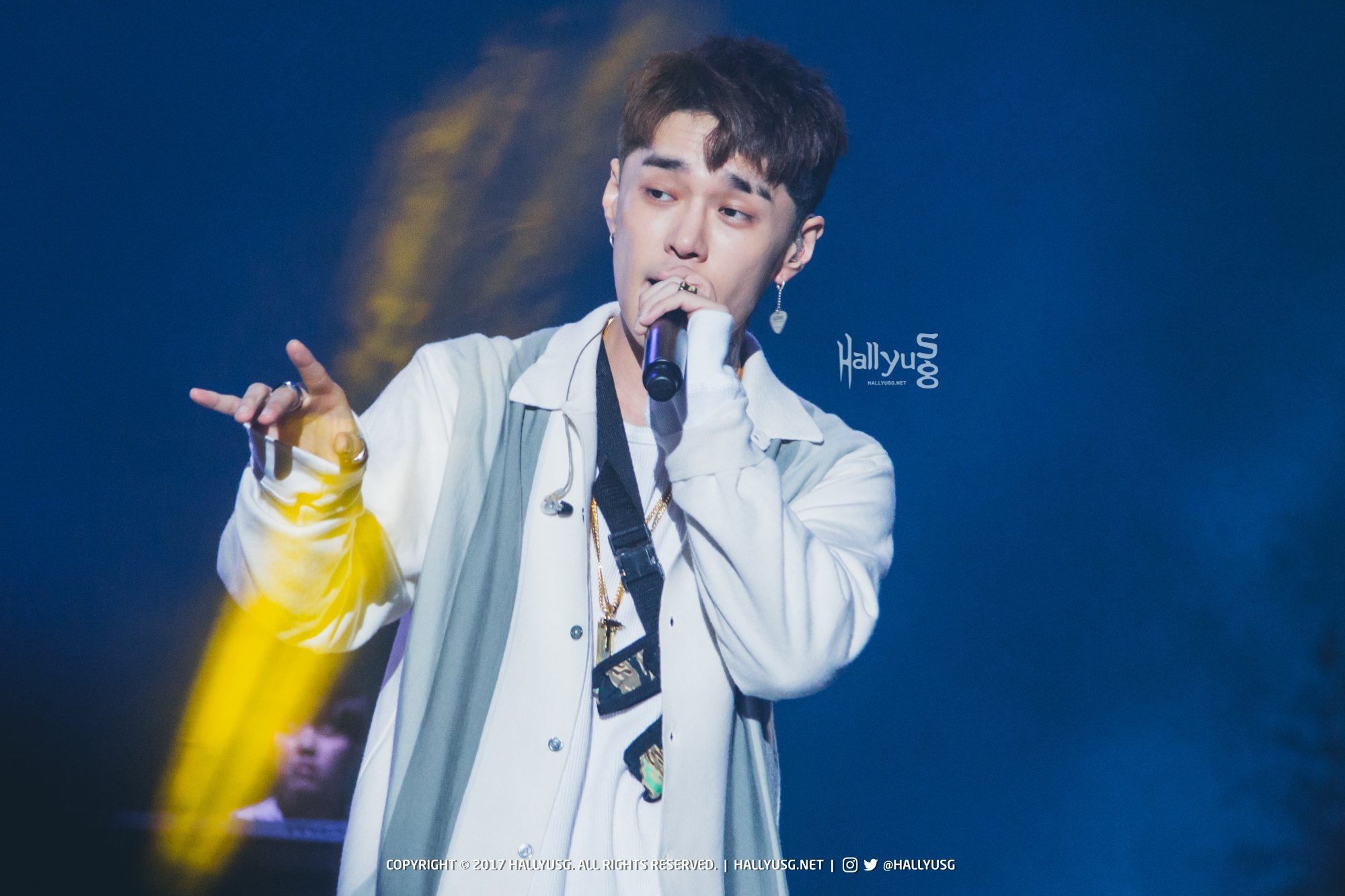 Stealing one of the limelights at the festival, DEAN performed a total of 10 tracks at a larger-scaled stage, putting much detail in every performance. The South Korean R&B artist recently released his third U.S. EP love which was a collaboration track with Syd and a definite hit on the music charts.

The stage was lit as DEAN performed his newest track along with all-time favourite hits such as Pour Up, What 2 Do, 21, D (Half Moon) and more. 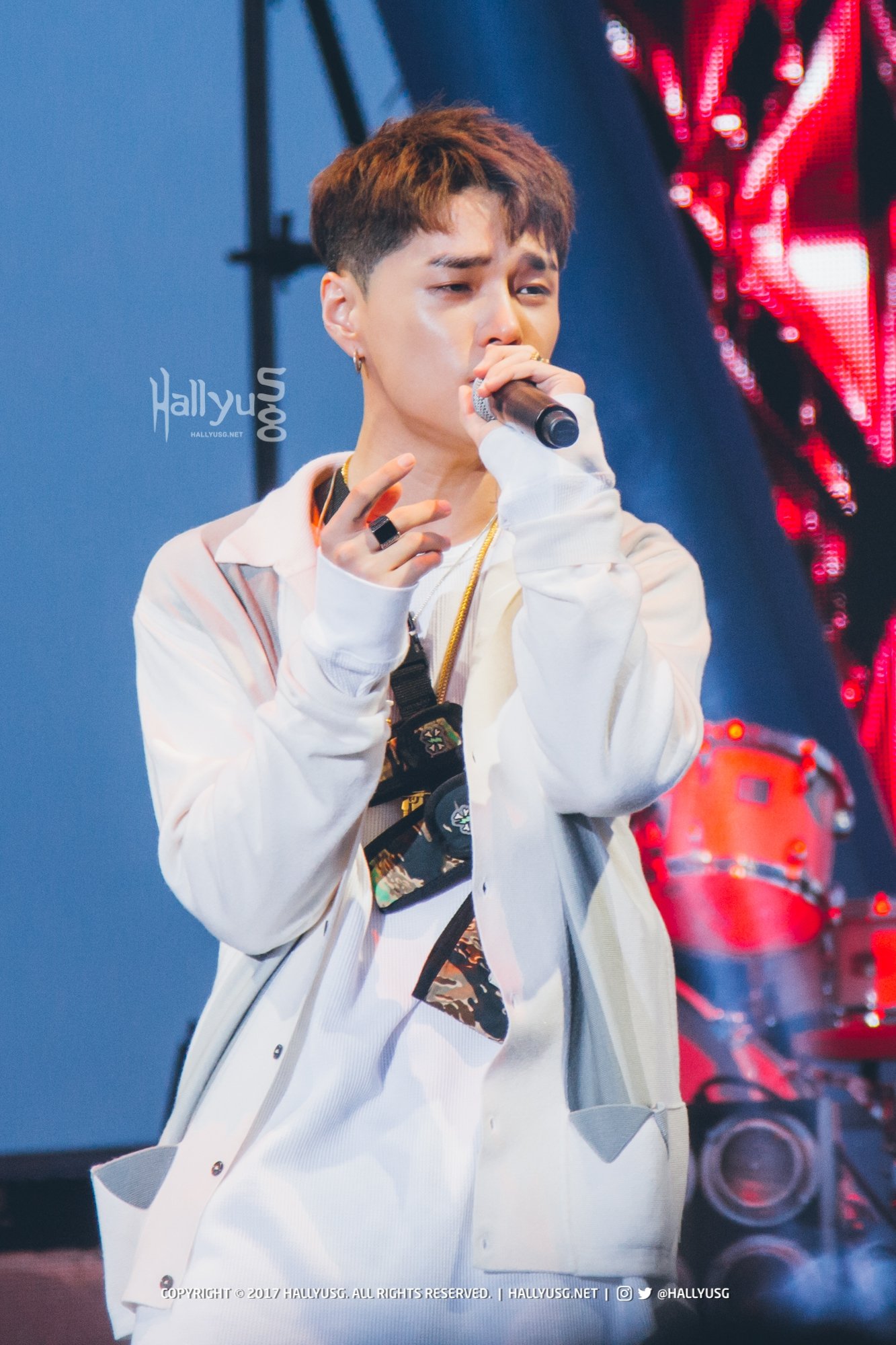 Greenplugged Seoul Festival was a total eye-opener and we’re glad that we were there to experience it live! Finally, don’t forget to watch this space as our exclusive interview clips with DEAN and On The Record artists will be released soon – with special shout-outs for Singapore fans too!

Special thanks to Universal Music Singapore for having us in Seoul for On The Record Artistes Promo!

EXCLUSIVE RELEASE: A date with VIXX in Singapore