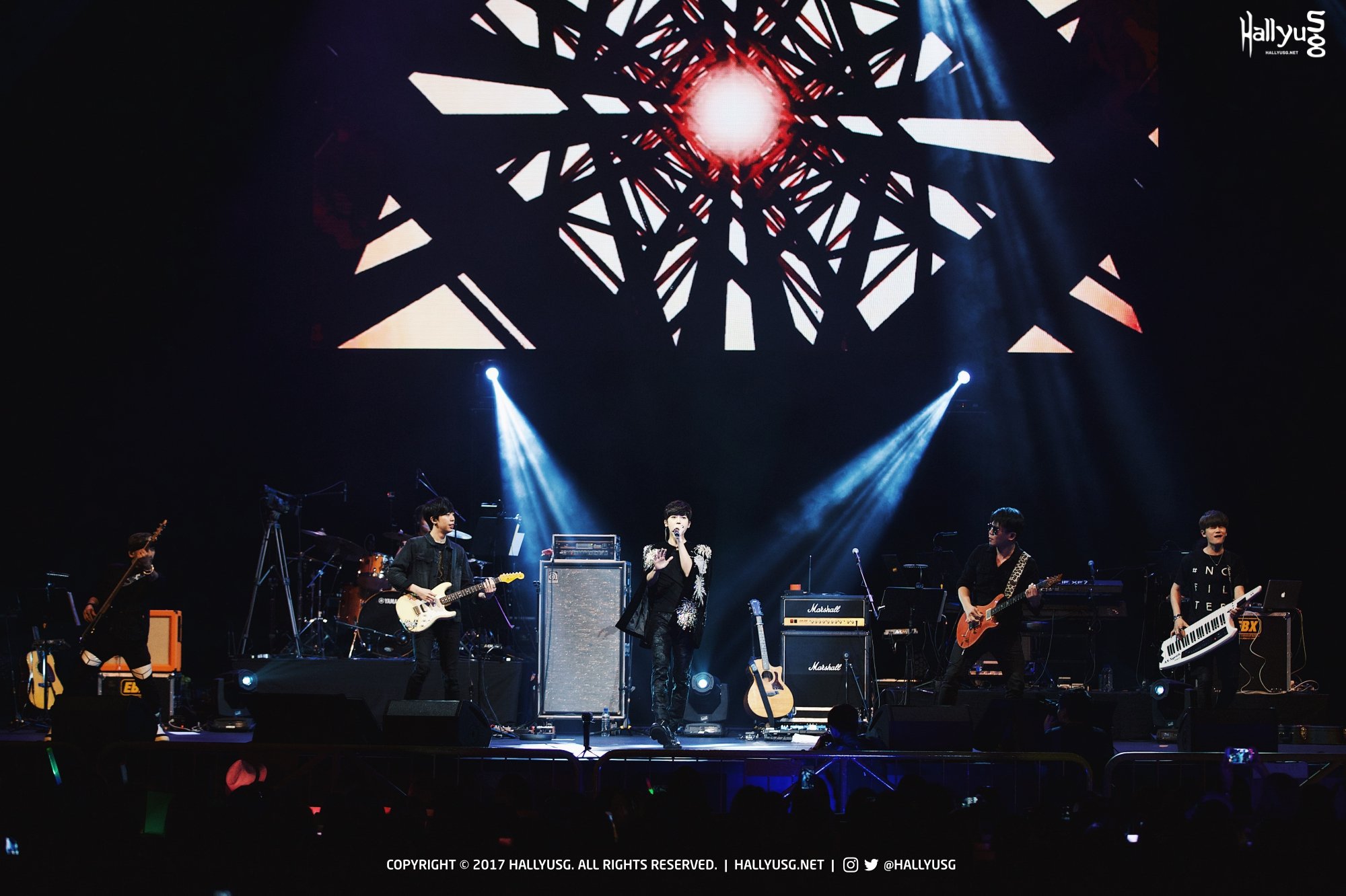 The showcase was a prelude to his first ever large-scale concert in Taiwan that’s slated to take place at the end of the year, and it was also the singer’s first and only music showcase this year. 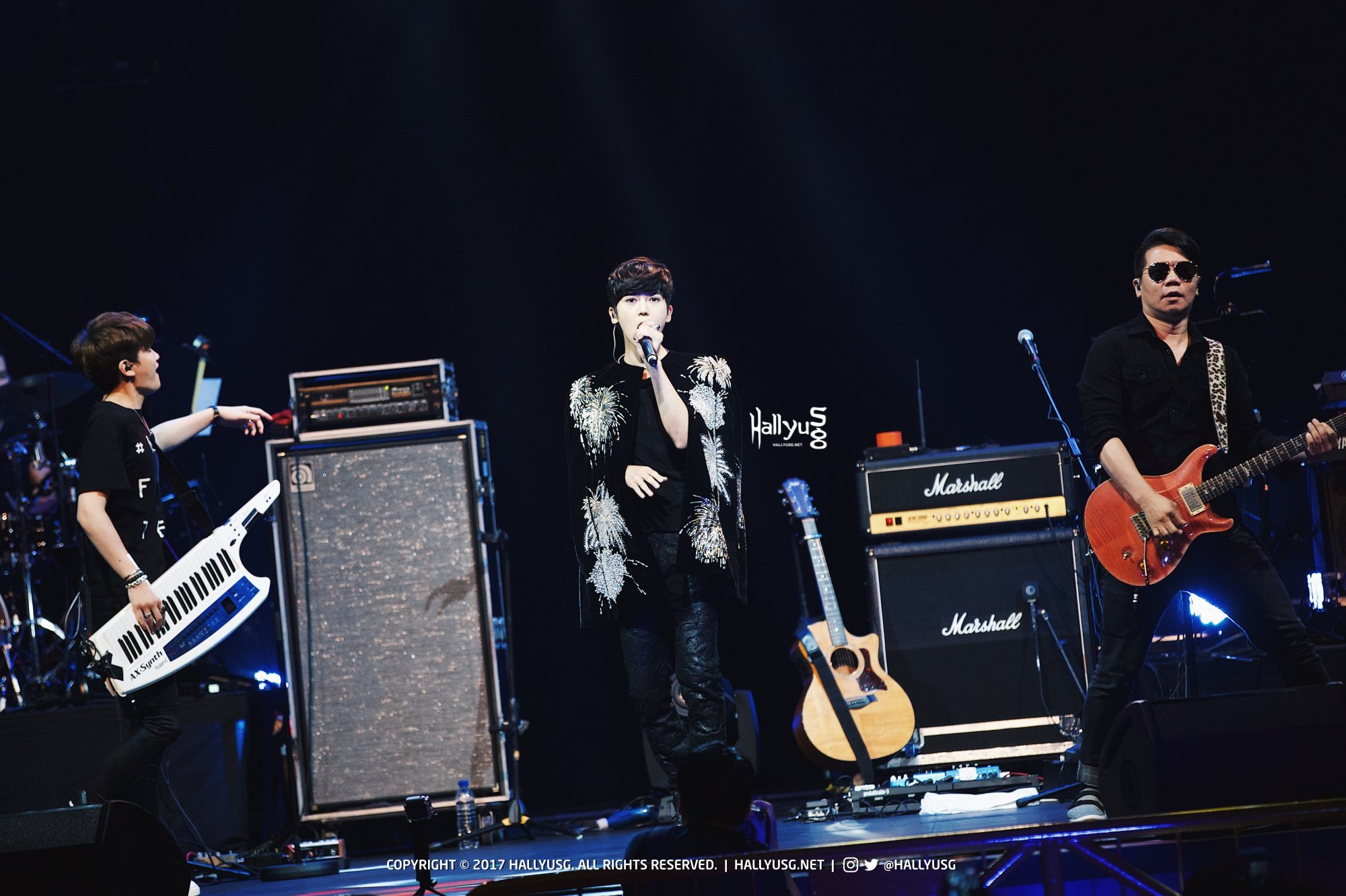 Singapore fans were treated to an eye-opening show with an amazing live band whom toured with Bii specially for the showcase. The performances were segmented into different genres such as rock, slow-rock and ballad, followed by intimate talk sessions in between as well as activities with fans on stage.

Some familiar tracks heard that evening included Bii’s self-composed songs like ‘Come Back To Me‘, ‘By My Side‘, ‘I Will Miss You‘, ‘幸福無關‘ and several more. 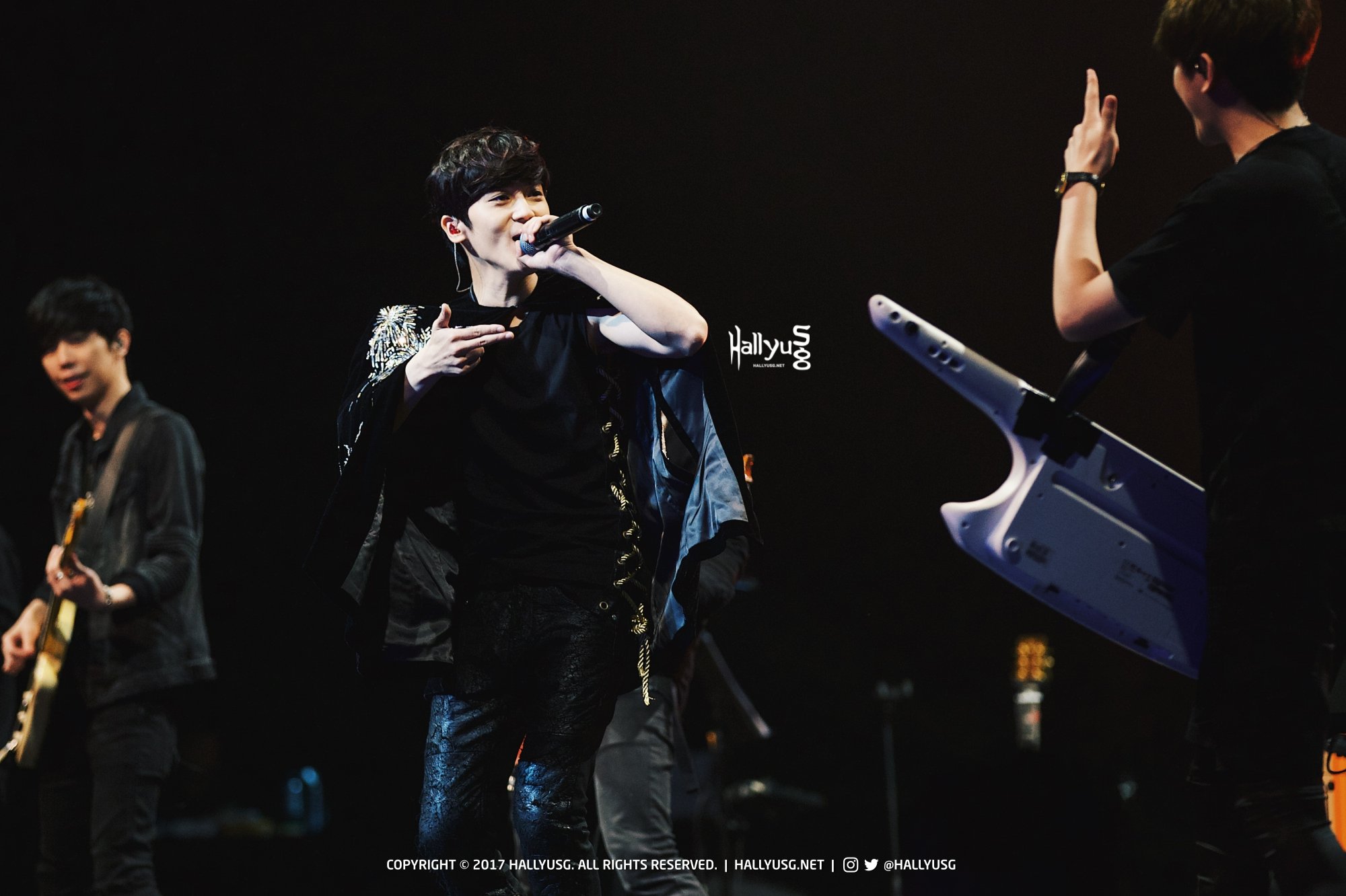 Fans who attended the showcase were also showered with a heavy dose of sweetness from the heart-throb, as Bii fulfilled fan requests to sing any song that were voted and picked out for him. He also gave out handshakes, hugs and even took selfies with lucky fans whom were selected to go on stage. 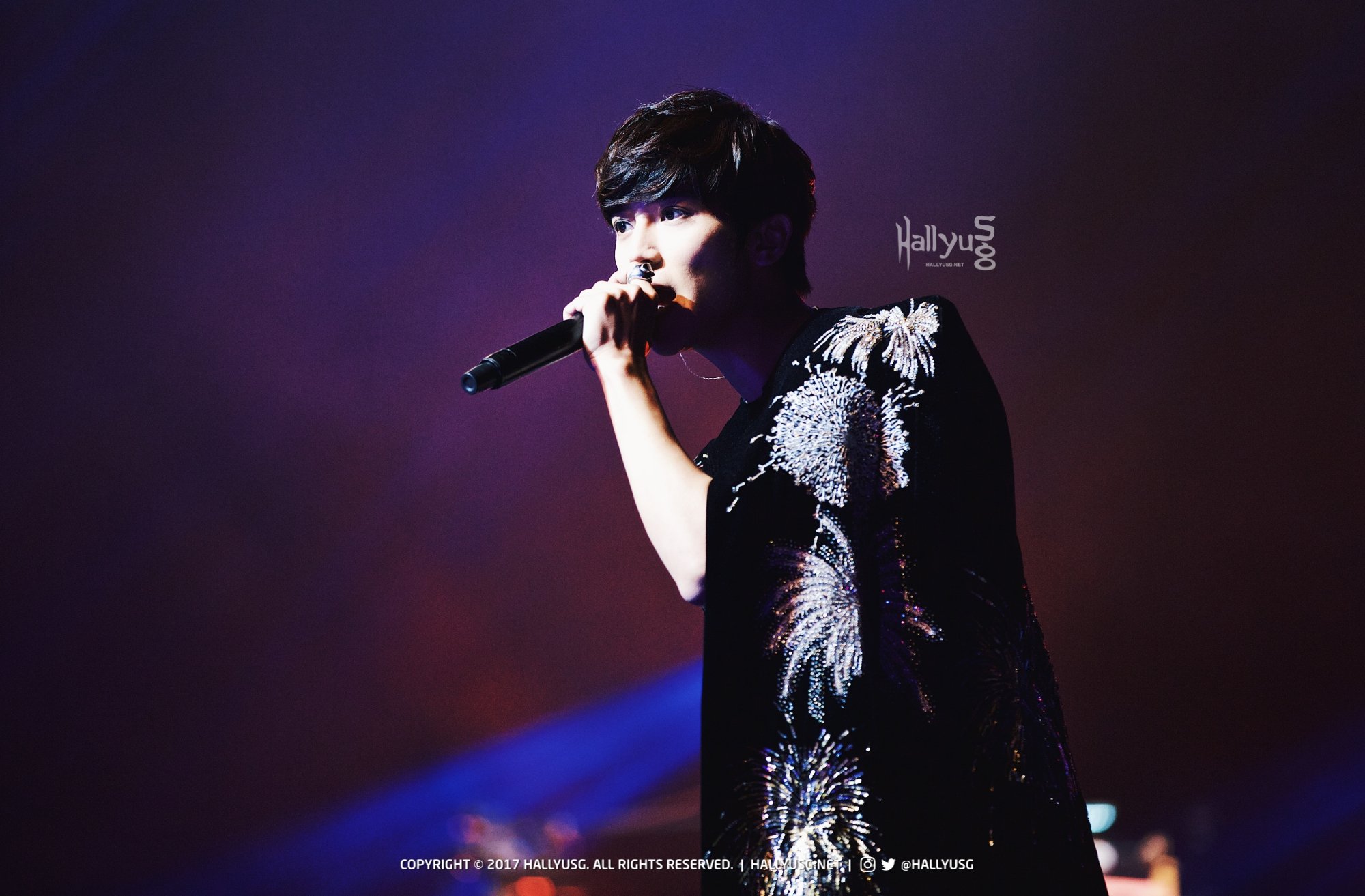 Serenading the audience with his sweet and solid vocals, Bii dedicated ‘寫給你的歌‘ and ‘Love More‘ for his fans, making it a touching moment for all to remember that evening. 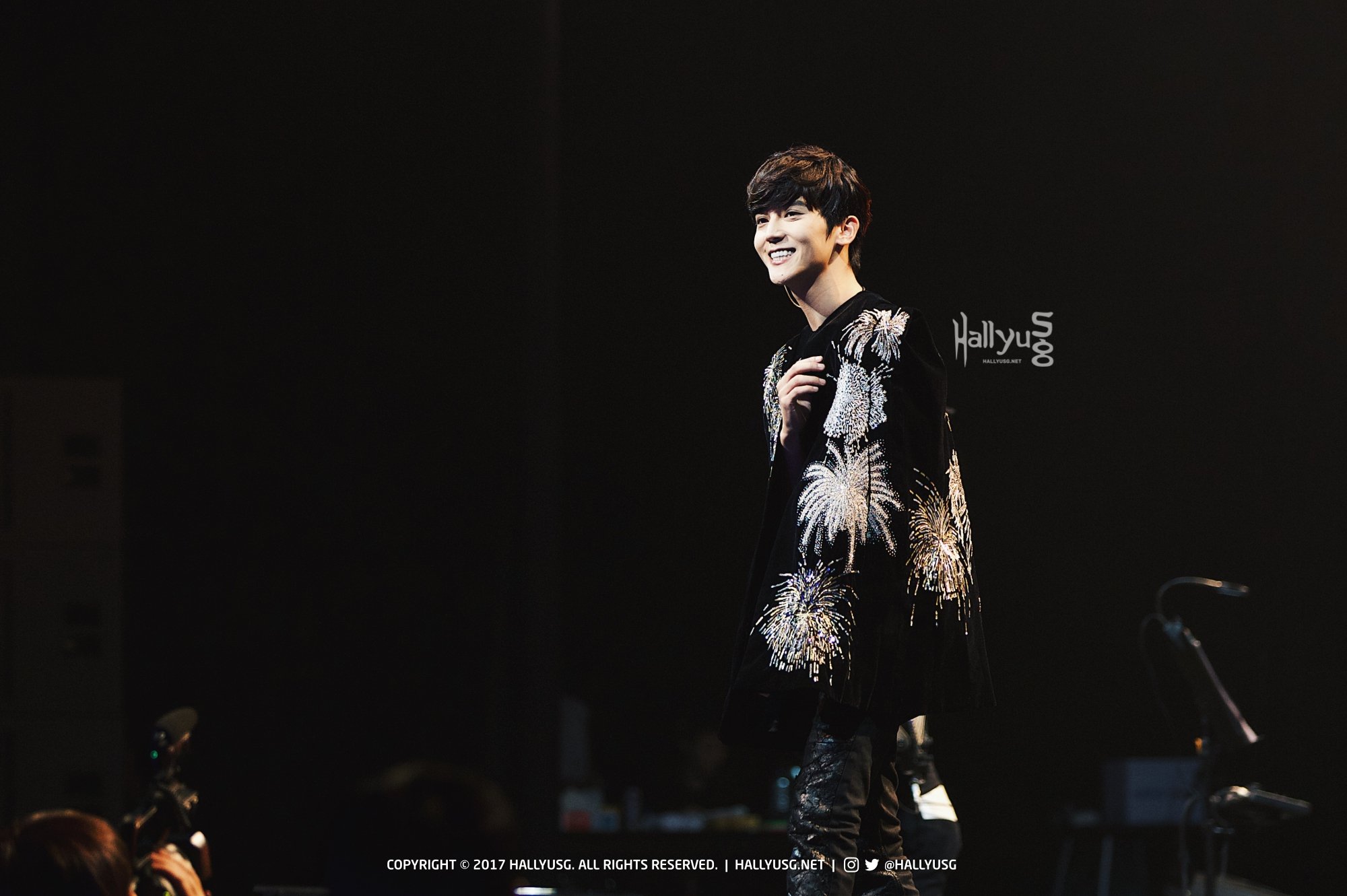 Bii concluded the music showcase with a special performance as he unveiled one of his new songs, ‘You’re Gone‘, from his upcoming 5th album. The ballad was a piece that he’d worked together with local singer Tanya Chua to produce it and moving forward, we can all look forward to a full album that Bii hopes to drop before August this year!

Bii With You Live in Singapore 2017 was presented by KKBOX & Singtel and covered by HallyuSG.

GFRIEND Takes Buddies on a Wild Ride at the Singapore Stop of “Go Go GFRIEND!”