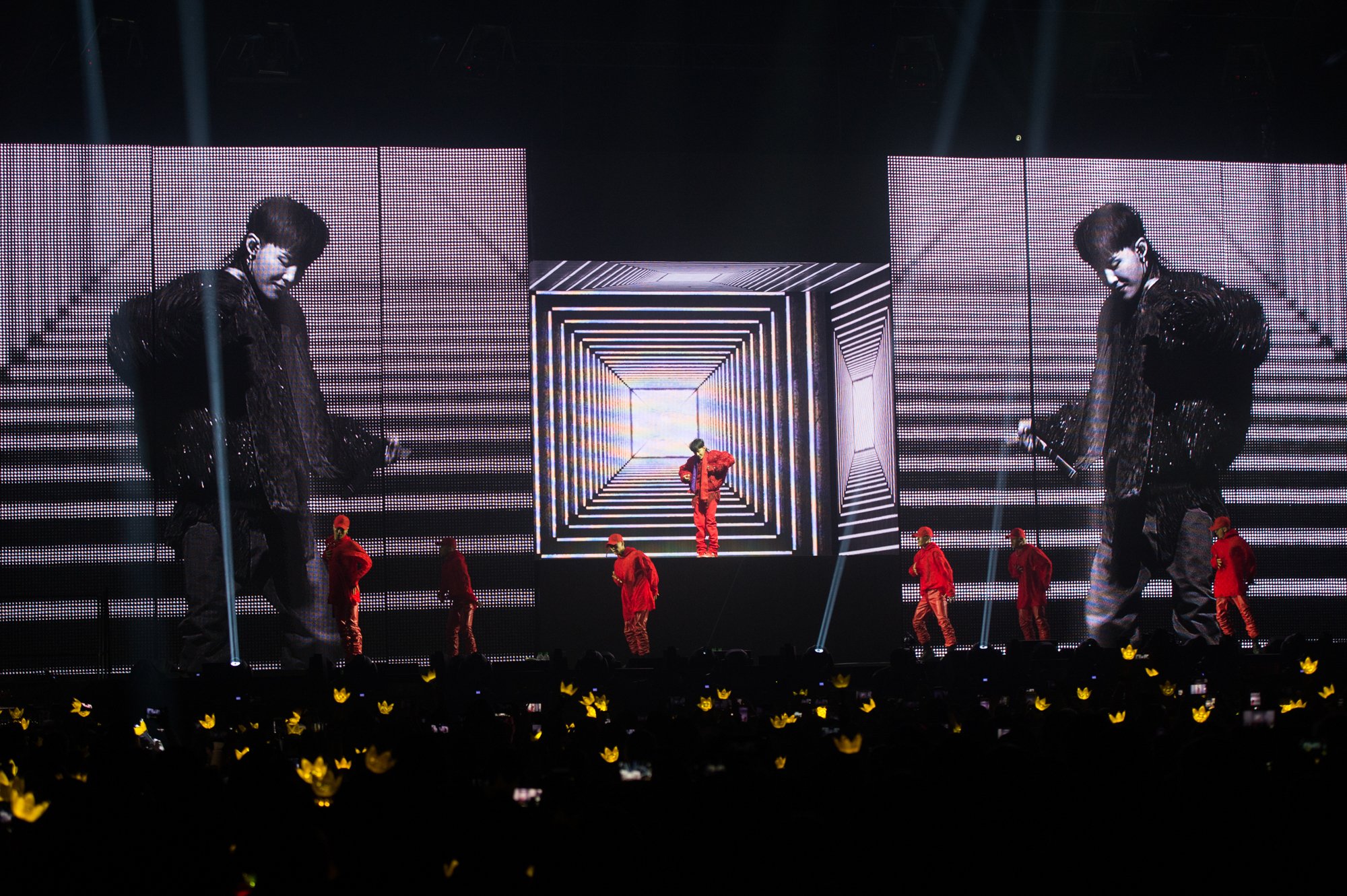 Singapore VIPs were treated to two spectacular shows over the past weekend when South Korean superstar G-Dragon (GD) held his World Tour [Act III, M.O.T.T.E] in town for two nights.

The concert was kicked off with a blast as GD performed to the classic hit ‘Heartbreaker‘ on his setlist. With a massive production following an impressive touch of aesthetics for his show, GD’s concert was definitely one-of-a-kind, not to mention the fans who were present and lit the entire stadium with a sea of yellow crowns. 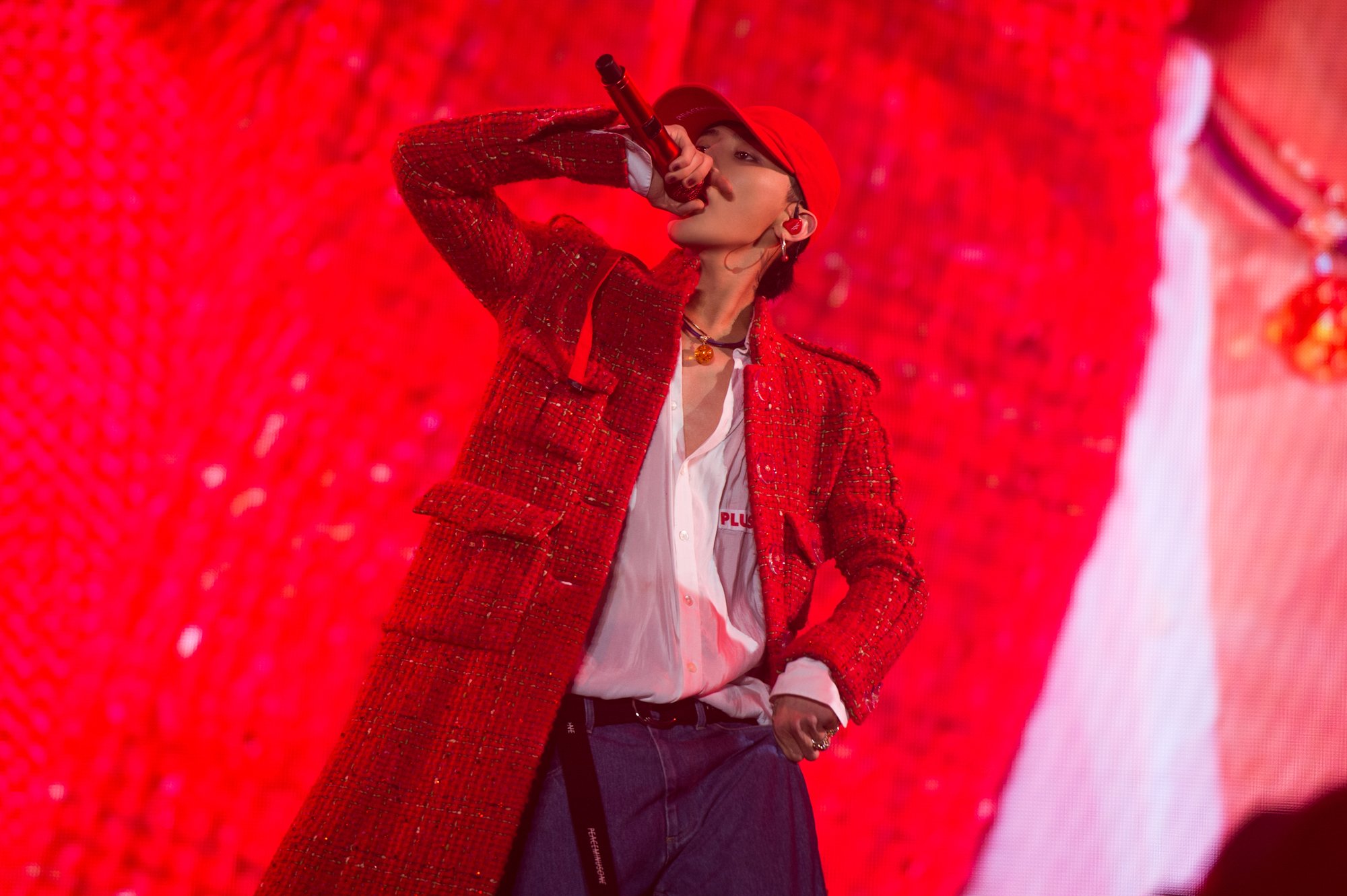 Besides performing to all-time favourite hits like ‘MichiGO‘, ‘One Of A Kind‘, ‘That XX‘, ‘Crayon‘ and more, GD also took his new album tracks to stage and poured his heart out to VIPs on this album production.

Addressing the release of his new EP [Kwon Ji Yong], G-Dragon shared that it was a very personal project and he had a tough time working on this album. He was afraid that fans wouldn’t be able to understand the message he’s trying to convey — “like what I’m thinking and trying to say through this album”.

Despite so, GD revealed his inner thoughts that he was happy because fans got the message well. 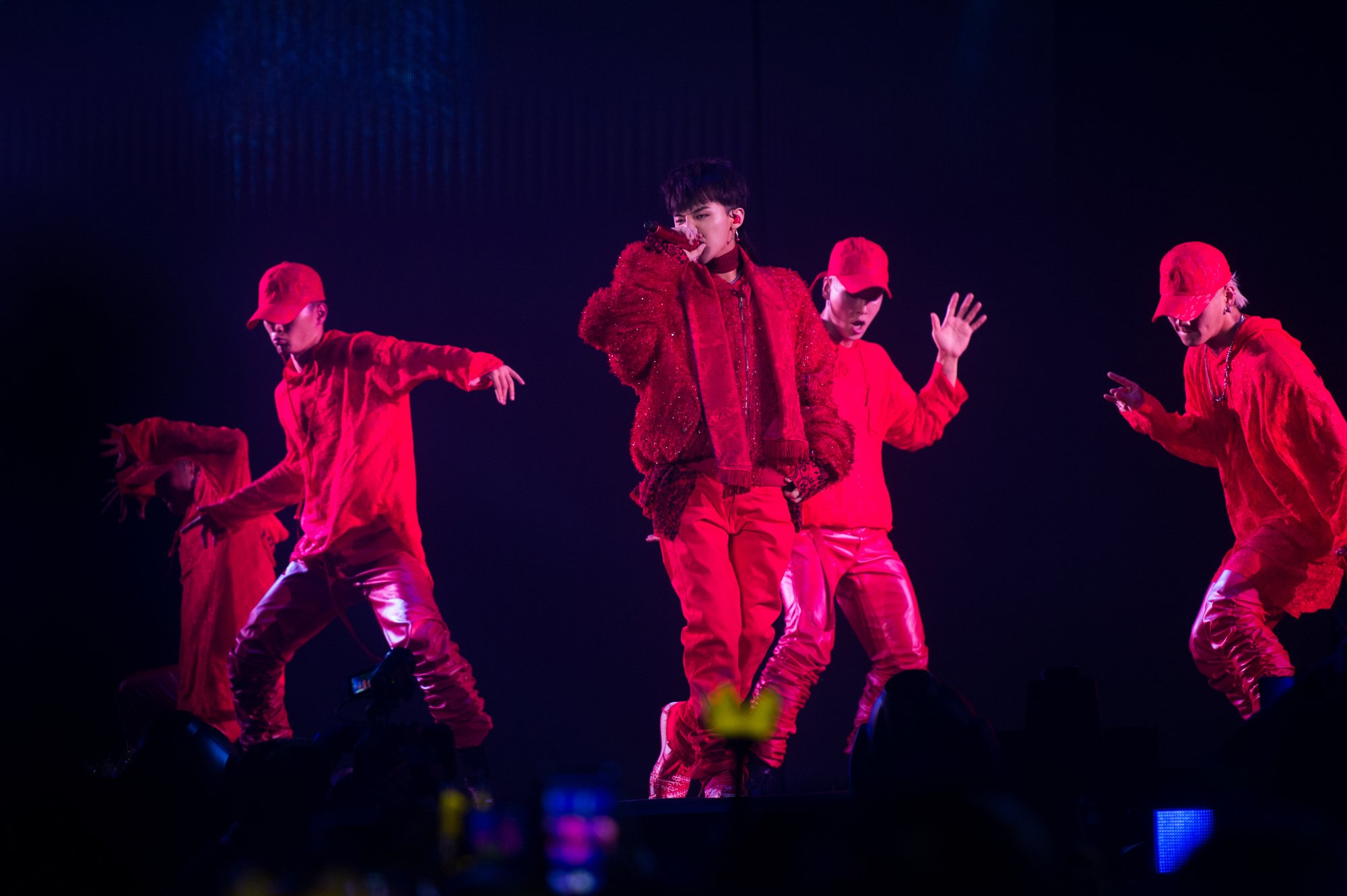 Commenting on his identity crisis – being known as the superstar GD on stage and a normal human by the name of Kwon Ji Yong, G-Dragon expressed that he wanted to live being ‘Kwon Ji Yong’ and thus tried to create an identity through the new album. 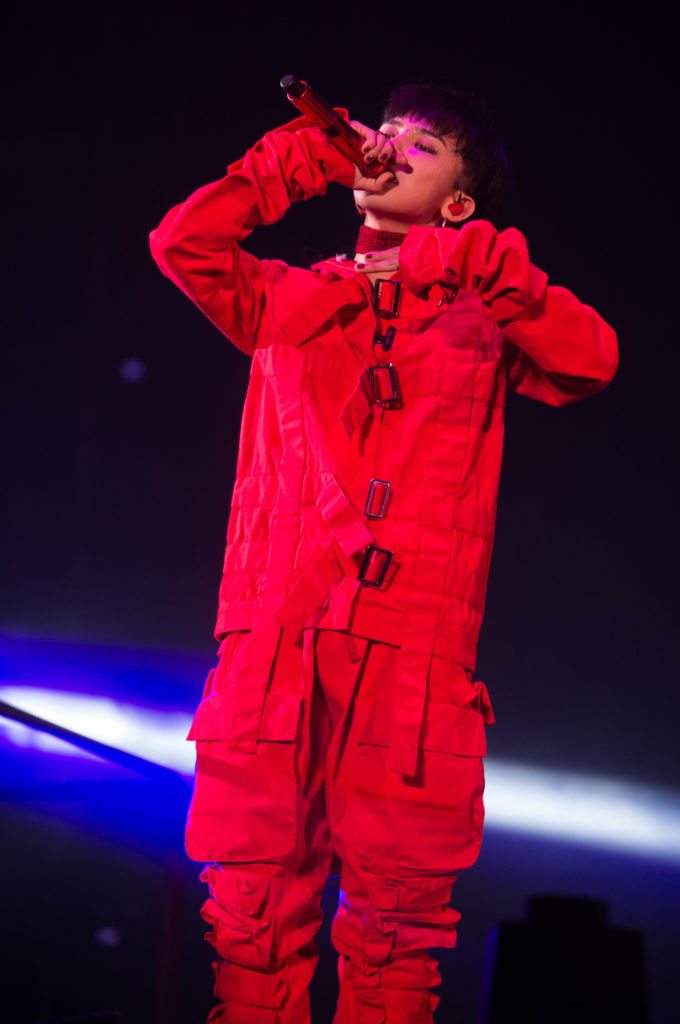 During the concert (Day 1), G-Dragon also made a silent remark to defend himself from groundless rumours about his recent “changed” look. He didn’t had to say anything, but fans understood him anyway, as he laughed it off singing a short chorus of ‘Bullshit‘ (pun intended). Watch the video HERE!

Finally, before he wrapped up the show with his newest title track ‘Untitled, 2014‘, G-Dragon said in his closing ment, “The last few months were tough, but if you guys stay there, we’ll be here. Just protect each other like a family, you know. I think the tough moment is gone and good things are coming up already.”