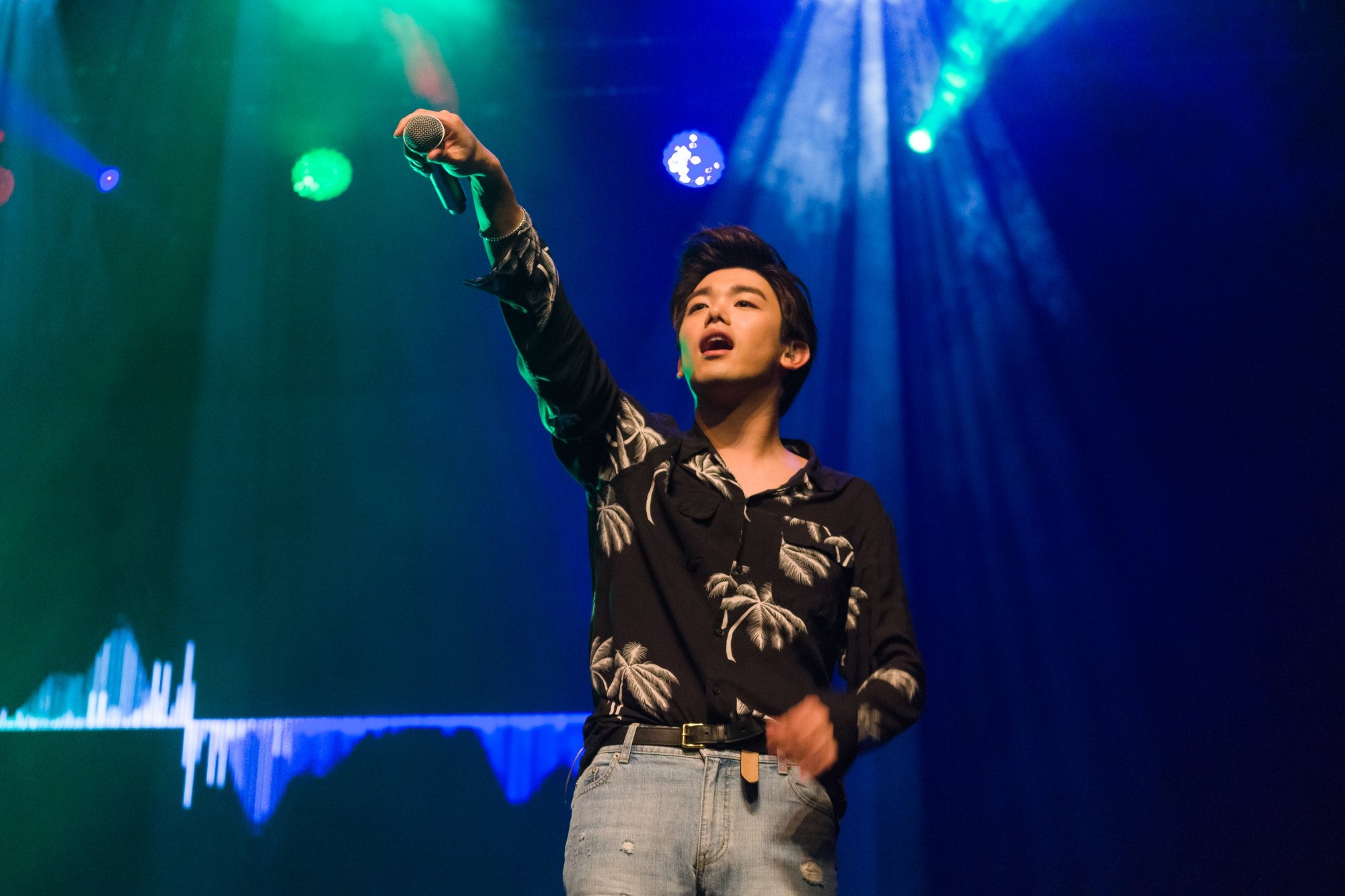 Eric Nam was in Singapore over the past weekend for his showcase where he performed several hit tracks and interacted with fans through stage activities. This was the singer’s first showcase in Singapore and fans were delighted with a string of classic hits including his debut title track ‘Heaven’s Door‘ and ‘You, Who?’, a Spring duet track that was released with Somi.

With his quick-witted sense and charms, it is no surprise that Eric has a huge following of fans from all over the world. Prior to the showcase, we had an opportunity to meet the Korean-American heartthrob whom shared some personal experiences of his career and dropped us a hint about his upcoming duet release. Read on to find out more on what went behind the scene! 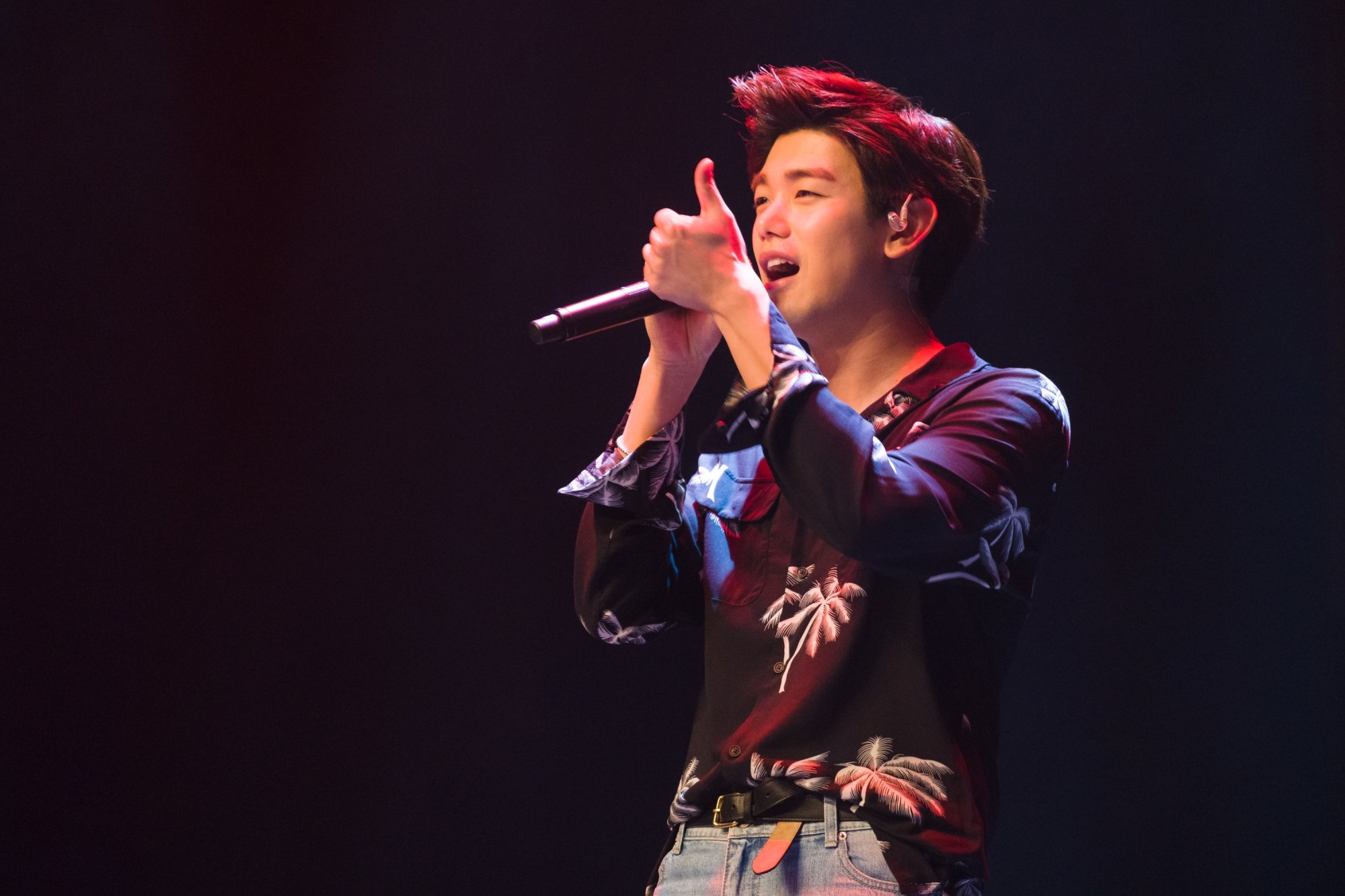 Q: What does “Eric Nam” mean to you? How do you want your fans to remember you as?
Eric: I want to be remembered as a great performer and singer. But thinking on a grander scale, being an entertainer is relatable and likeable not just from a music perspective but also (involves) hosting, singing, appearing in different TV shows etc. I’ve said this from the very beginning, a big part of the reason I started this (journey) was to become a positive impact on people and the community. At the end of the day, I want to be remembered as a good person. If you are a good person, that leaves some sort of a good lasting impact (on people).

Q: Any plans for a summer release or collaboration?
Eric: Uhm.. That’s a tricky question. I don’t think it’s gonna happen. I wanted it to happen but it’s gonna be hard because of the timing. I would say that there’s a duet in the works and I thought it’s supposed to be (released) in August. I actually recorded it 2 days ago but they might wanna push (the release) to September instead. But something should be coming out soon. 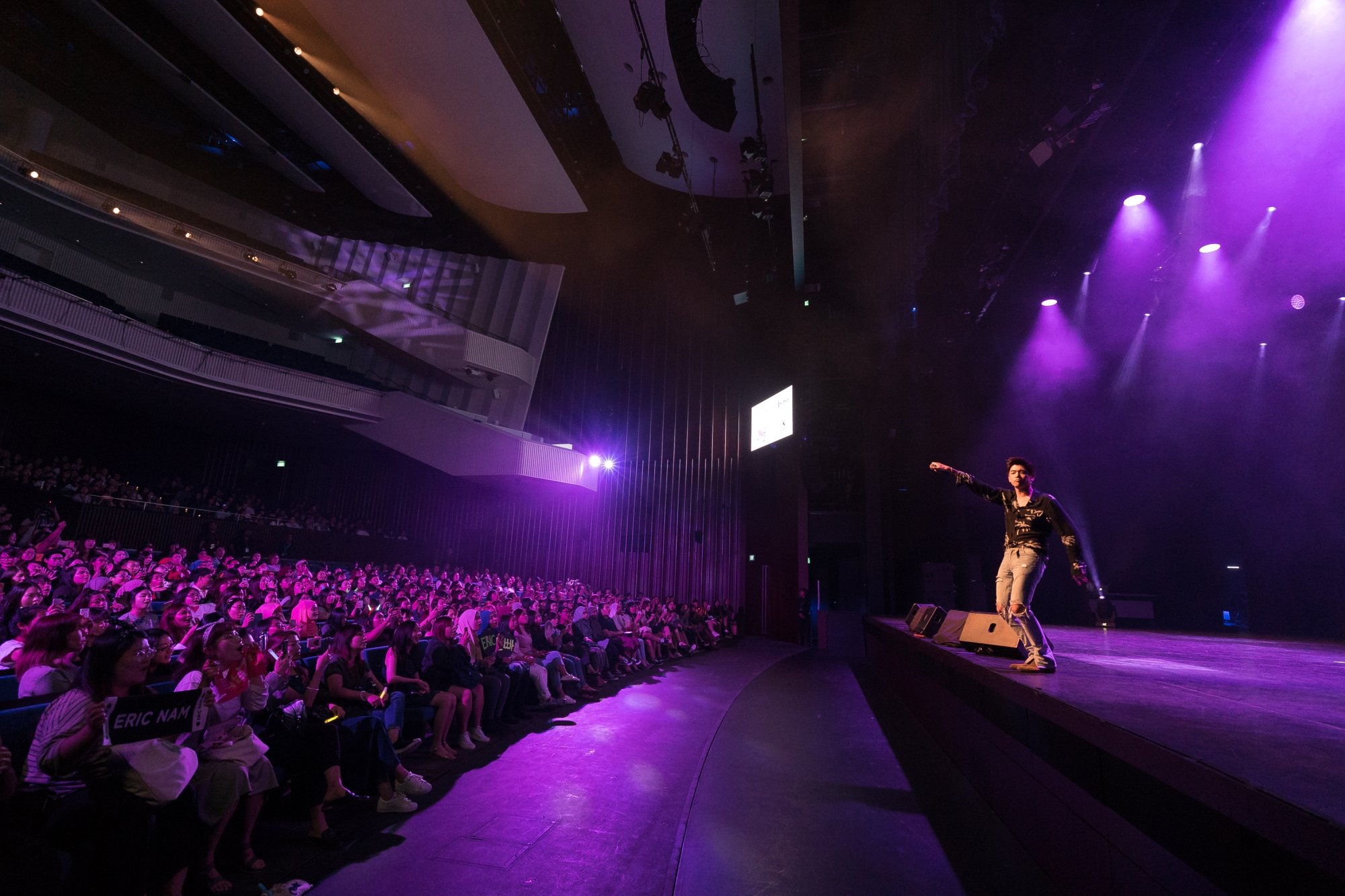 Q: What was the craziest thing you’ve ever done?
Eric: Probably skydiving. I don’t know how i did it. Oh wait, bungee jumping was the worst thing ever. It’s absolutely terrifying. Skydiving — you jump off the plane but somebody is attached to you. So if you die, you will die with someone. Bungee jumping — you’re on the cliff and there’s nobody else. They’re like 3, 2, 1, and I was like “I can’t!” They went 3, 2, 1 again and oh god I jumped. I literally thought I was gonna die. It was the most terrifying thing I’ve ever done.

(Will you ever do it again?)
Eric: NO! I will not! I think I might go skydiving but not bungee jumping ever again.

Q: What is one experience that you’d never forget in your career?
Eric: Bungee jumping. (laughs) I had to do that for the TV show and I was like I hate my job! They’re not paying me well enough for me to be risking my life! (laughs)

What else… The most memorable thing… I think every time I step in front of the crowd, it’s like one of the coolest things, no matter how big or small it is. To be able to perform and have people listen to my music and react to it, I think that’s really really cool. I’m always thankful for that as it keeps me going. 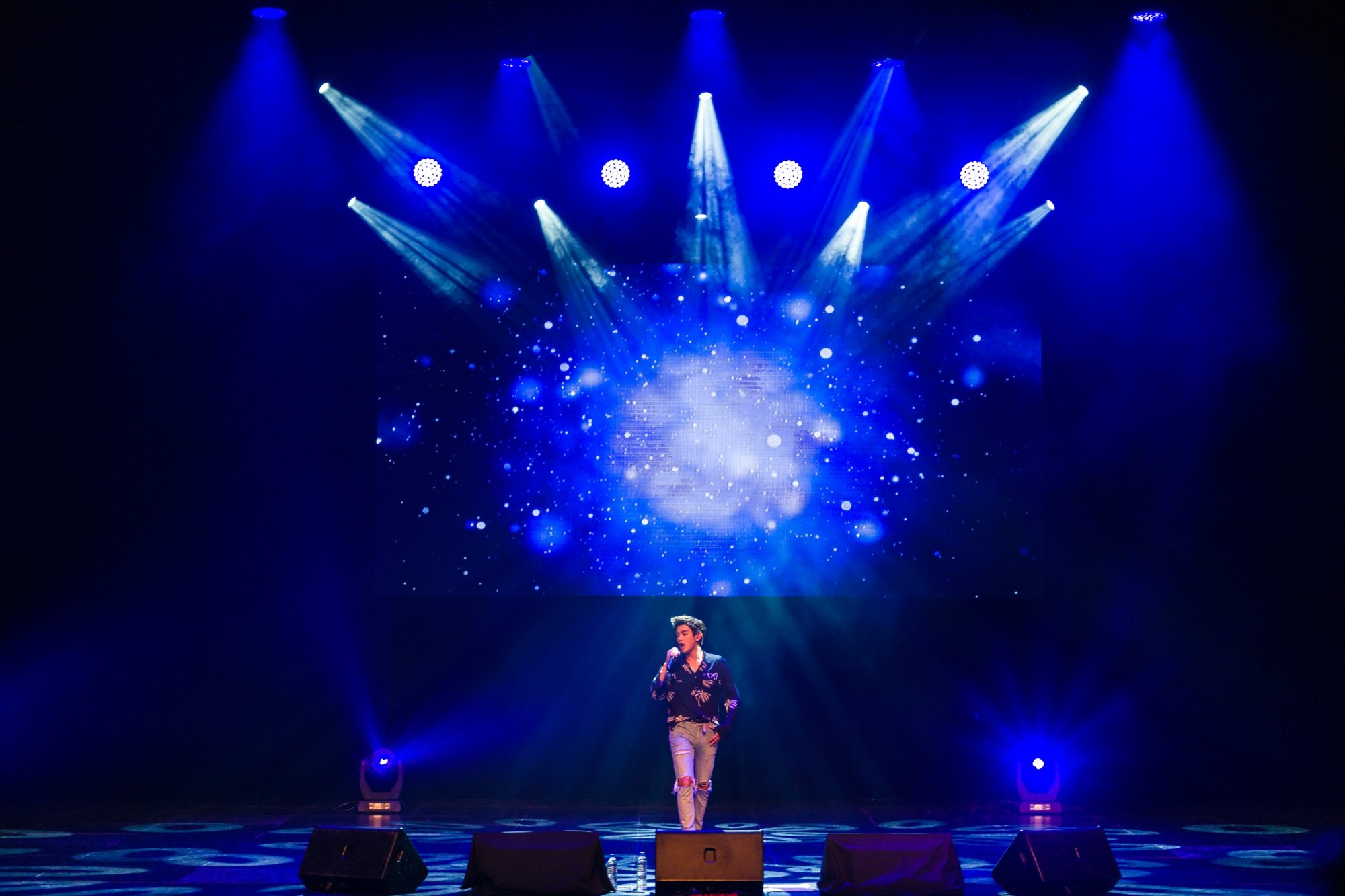 Q: What is it about the stage that gets you excited?
Eric: There’s this moment, right before you go on stage, it’s kind of quiet where the lights were off. You have to go on, but you’re nervous and kind of terrified if something were to go wrong. You think about how people will react because every crowd is different, but it’s that moment when you have this rush of adrenaline. Right when you step out on stage and the music starts to play, you feel this big (release of) endorphins and you just get super excited. For me, I think that’s the most fun part about the stage.

Q: What is one song that you’d want to sing for your Singapore fans right now?
Eric: What a Feeling~ I actually don’t know what’s the title, I just came up with that in my head. It’s called ‘Feeling’ right? This morning I played this playlist with some super fun American songs that are super old school but it made me feel so good so I had a good start to the morning. That’s why I would sing, what a feeling~

Special thanks to Eric Nam for taking time out for this interview! Eric Nam 1st Live in Singapore was brought to you by Mode Entertainment and covered by HallyuSG.