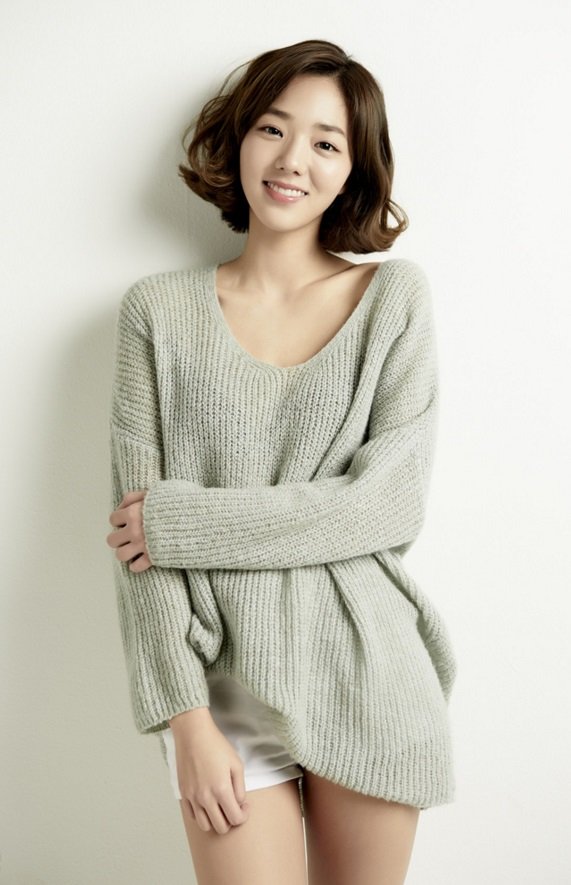 One of Chae Soo-bin’s most notable works would be her role in Cheer Up / Sassy Go Go (2015) where she played the role of Kwon Soo-ah, a student known for only focusing on having good grades and nothing else. Her character, though a little unlikeable, won the hearts of viewers as her story was one that was relatable.

The actress also starred in Love In The Moonlight (2016) and Rebel: Thief Who Stole the People, and landed with her first lead role in KBS2 drama Strongest Deliveryman which recently premiered on 4 August. 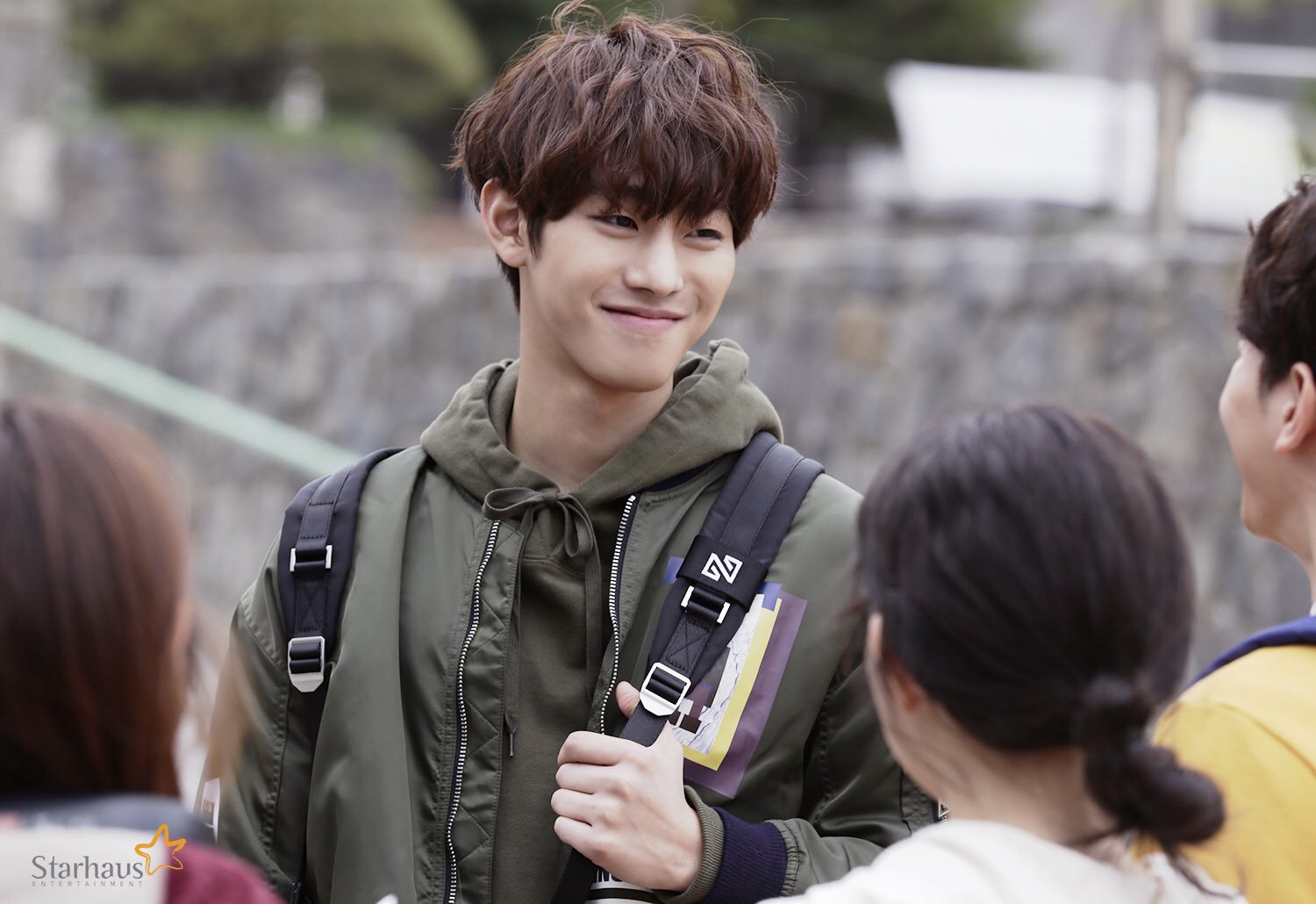 Remember the popular 2-episode series Splash Splash Love (2015)? Many probably didn’t know, but Ahn Hyo-seop actually made his acting debut through this series as a supporting character. He reunited with the series’ female lead Kim Seul Gi through the 6-episode drama Queen of the Ring (2017), which won the hearts of many as the drama achieved a whopping 10 million views!

Ahn Hyo-seop is definitely an eye-catcher with his outstanding physical appearance! Some other notable dramas he acted include One More Happy Ending (2016) and Entertainer (2016). On top of that, the Canadian-born actor (who used to be a former JYPE trainee) can dance, play the piano and violin, and speak fluent English! (Screams OPPA!) He’s currently appearing in a weekend KBS2 drama My Father is Strange (2017). 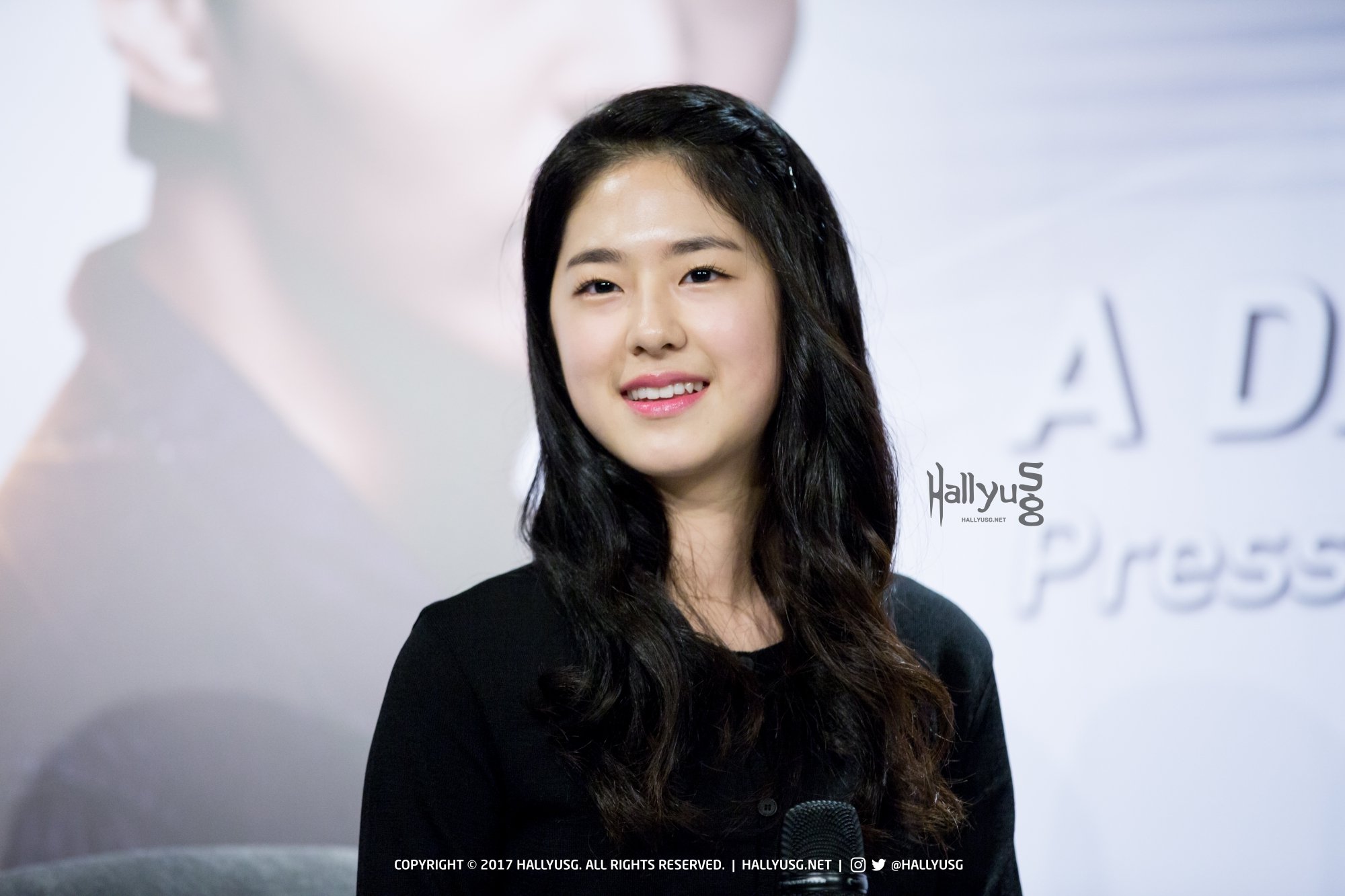 Started out as a competitor for K-pop Star 4, Park Hye-soo ventured into her first acting role in Yong Pal (2015) in which she acted as Joo Won’s younger sister. She is known for playing the main lead in JTBC drama, Age of Youth (2016), as a quiet and awkward Yoo Eun-jae who then progressively open up to others and herself. Since then, she also appeared as a support role in Saimdang, Light’s Diary (2017) and the main female lead in tvN rom-com Introverted Boss (2017). 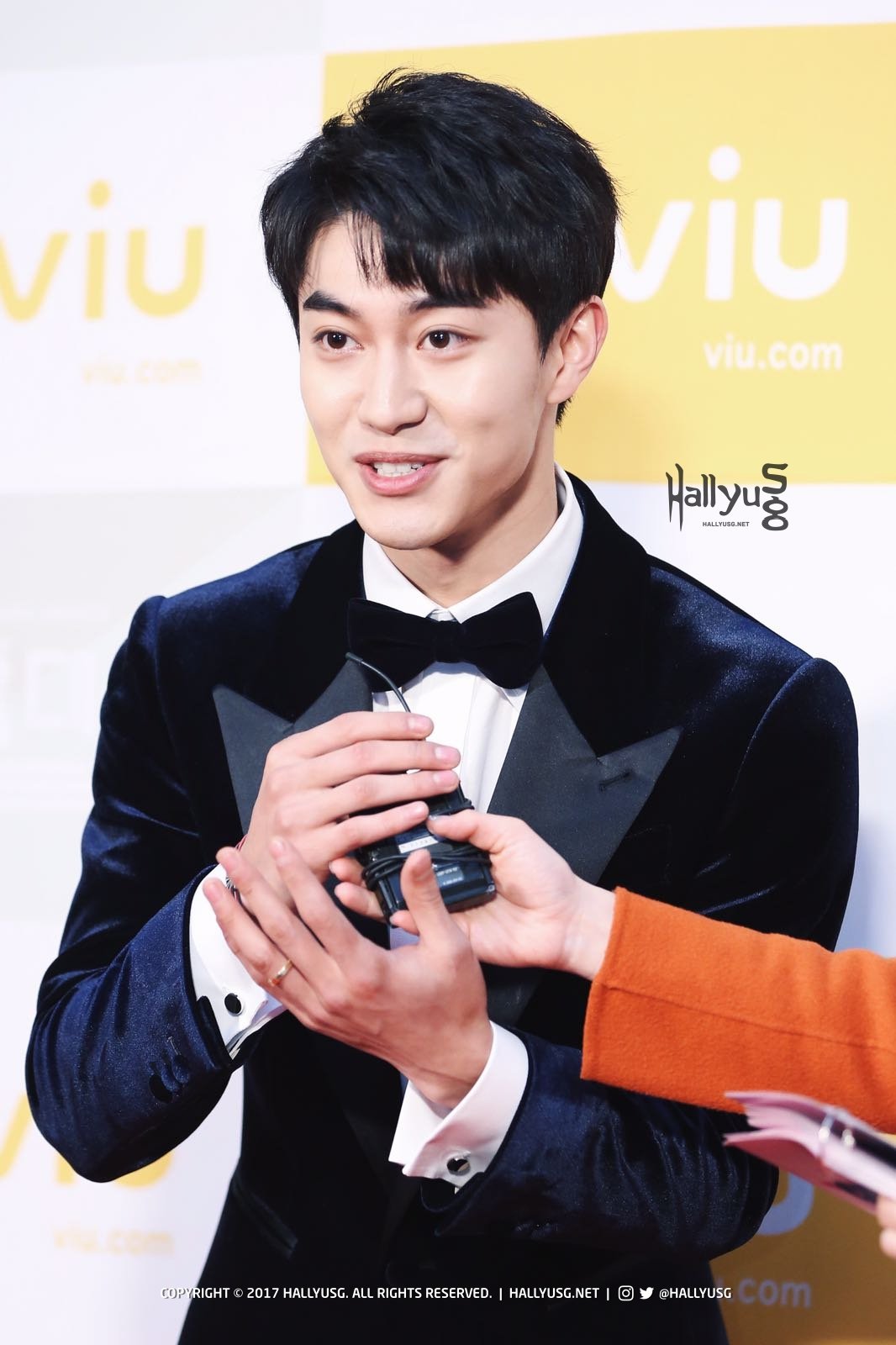 Before he rose to fame through his character as a skilled swordsman and childhood friend of Park Bogum’s crown prince character in Love in the Moonlight (2016), Kwak Dong Yeon appeared in Modern Farmer (2014) with a comedic relief role. Despite his young age (yes, he’s only 21 years old Korean age even though he really doesn’t look like one oops), he showed his diversity as an actor in multiple roles that he has taken on since debut. Kwak Dong Yeon is now appearing in SBS drama Reunited Worlds as Yeo Jin Goo’s younger brother. 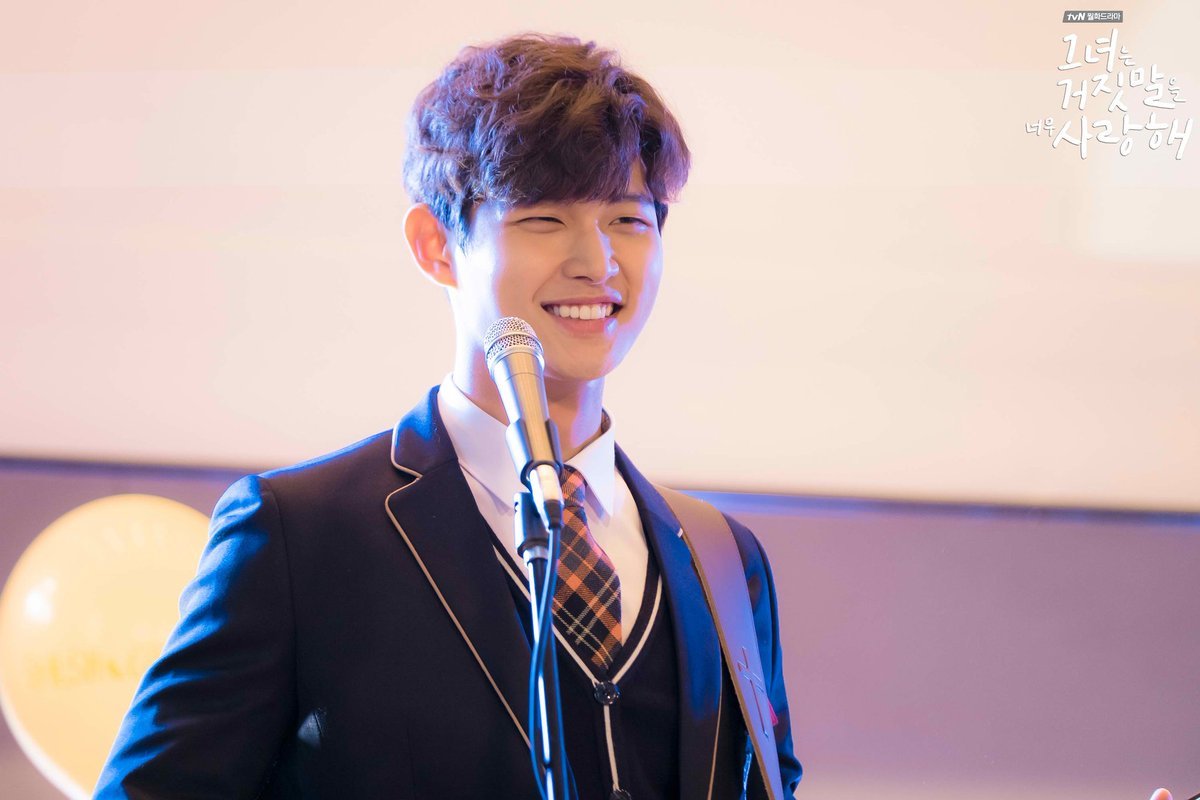 Relatively new to the acting scene, Lee Seo-won is known for playing the protective younger brother of Suzy’s character in Uncontrollably Fond (2016). He scored his first second-lead role in The Liar and His Lover (2017), starring Lee Hyun Woo and Red Velvet’s Joy, and we can’t help it but to have second-lead syndrome for. The actor is currently filming for a JTBC web-drama Last Minute Romance, which will be one out of five web-drama series by JTBC. 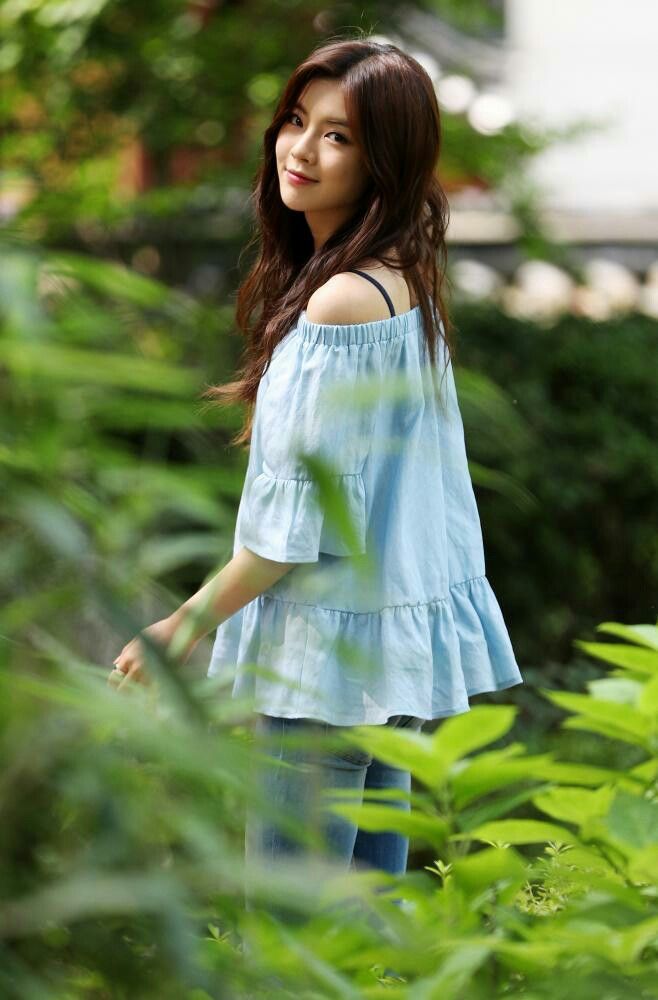 Gifted with attention grabbing visuals and a model-like figure, Lee Sun-bin is someone who’s hard to ignore. If you have watched 38 Task Force (2016), you would be able to remember her as the cool lady friend of Seo In-Guk’s character. In Missing Nine (2017), she played a top star with a fresh personality, just like how she is in real life and was called the mood maker on set!

The multi-talented star once appeared as a contestant in I Can See Your Voice (Season 3), wowed everyone with her singing, and was said to be preparing for a girl group debut. Lee Sun-Bin is now appearing in tvN’s Korean remake of American series, Criminal Minds. 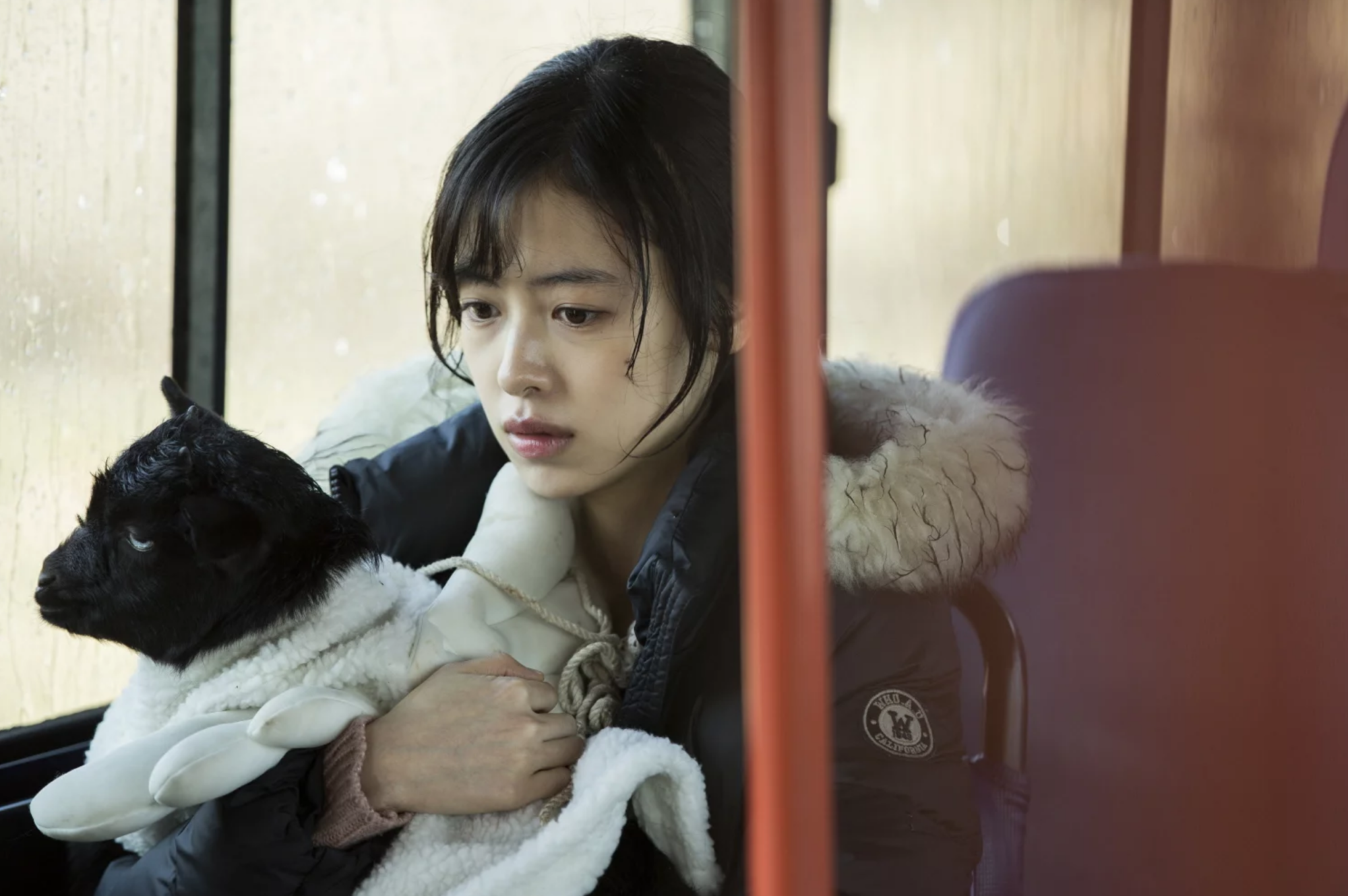 Having debuted in 2010, Ji Woo played mostly the younger version or supporting roles in dramas and movies. She is notable for her appearance in an indie movie A Stray Goat (2017), which also starred GOT7’s Park Jinyoung. With her promising performance in acting, she was being casted in the upcoming JTBC youth series as one of the main leads, in which she will be replacing Park Hye-soo’s role in the previous season. Age of Youth 2 is slated to premiere on 25 August 2017. 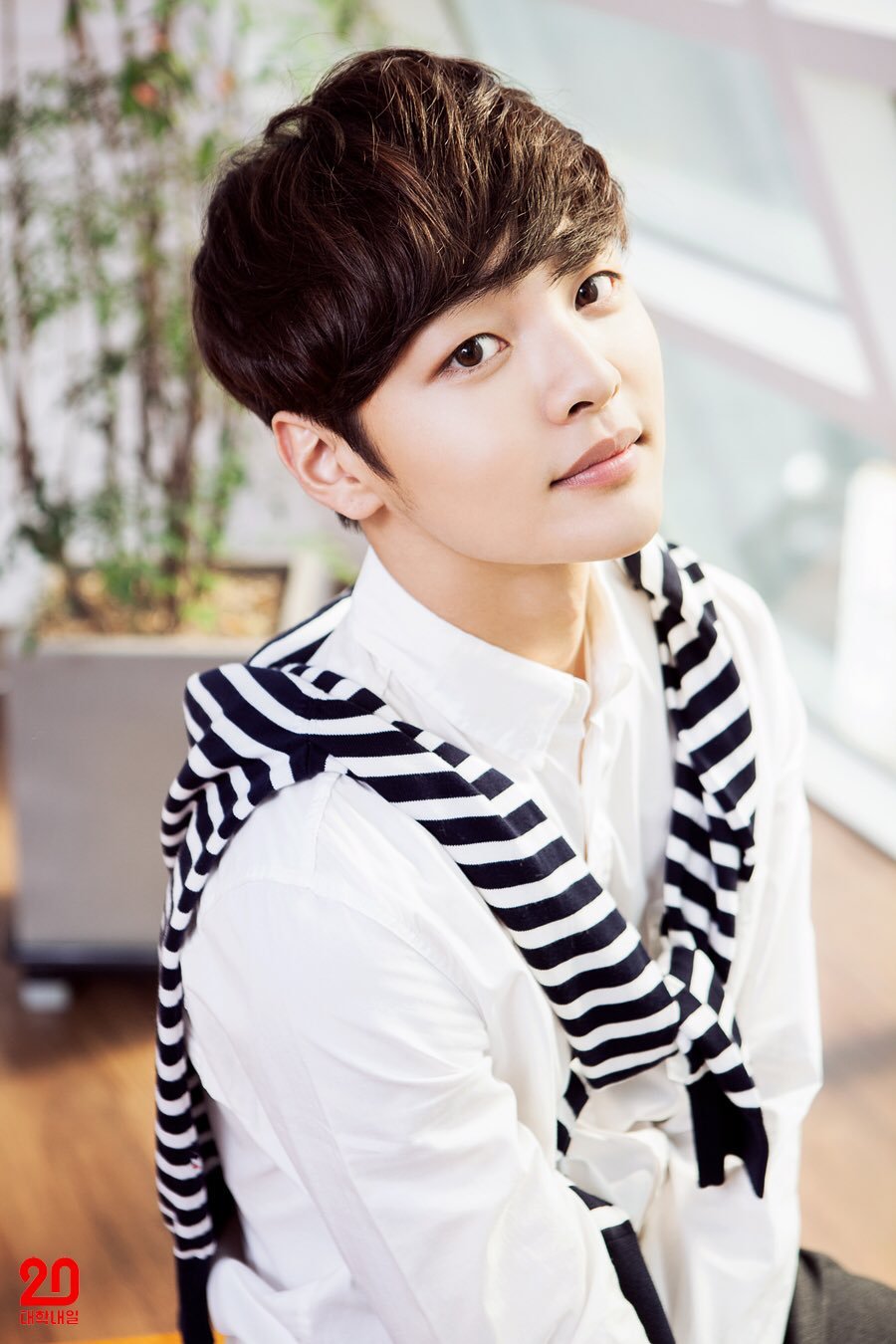 Being one of the first idol trainees from CJ E&M, Kim Min Jae was actually preparing to debut as an idol singer-rapper but was casted in Mnet’s drama Perseverance Goo Hae-Ra (2015). Since then, he made several cameo appearances in various dramas like The Producers (2015) and Goblin (2016) that left an impression with his acting.

With his increasing popularity, Kim Min Jae recently wrapped up the KBS2 drama The Best Hit (2017), also starring Cha Tae Hyun and Yoon Shi Yoon. The rising star will be appearing in SBS drama While You Were Sleeping, featuring Lee Jong Suk and Bae Suzy, slated to premiere in September 2017. 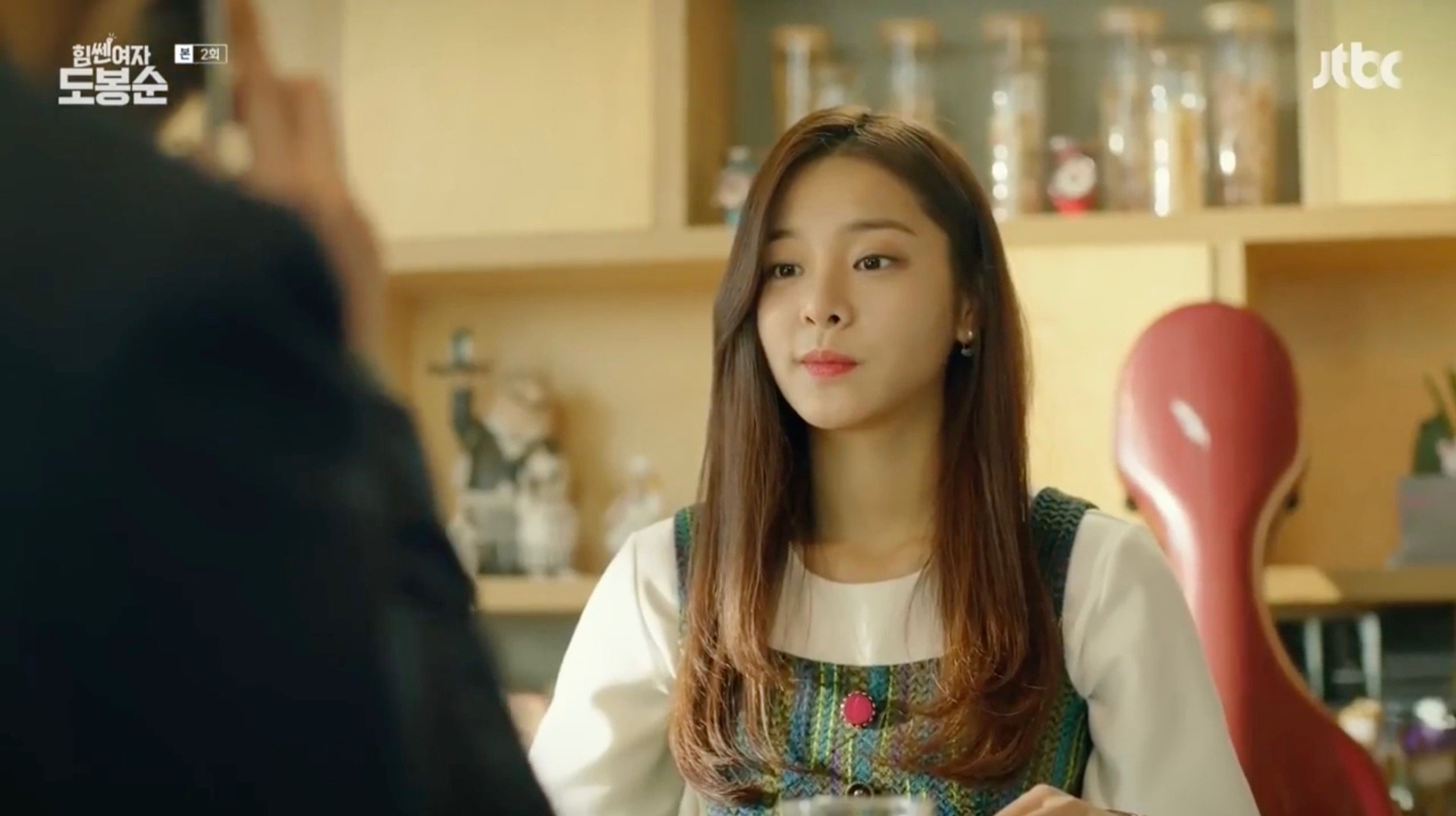 Seol In-A is relatively new to the acting scene and first made her drama appearance in The Producers (2015) in an episode, as a hater of IU’s character, Cindy. In 2017, she landed a supporting role in Strong Woman Do Bong Soon (2017) as Gook Doo’s girlfriend (or rather ex-girlfriend) and it became a stepping stone in her acting career. She was then casted for the youth drama, School 2017, which is currently airing on KBS2. Looking forward to more of her appearances! 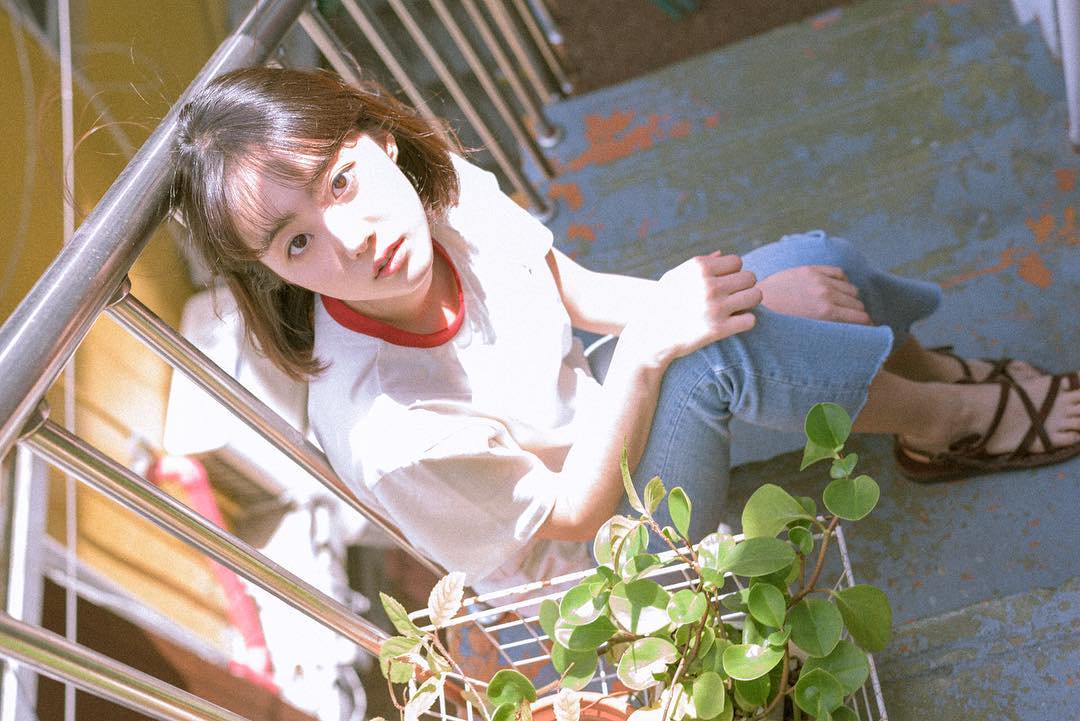 A relatively unknown actress who debuted in 2016, Park Se-wan took on several minor roles in popular dramas such as Goblin (2016-2017), where she acted as a ghost with an unfulfilled wish, and an office secretary in Radiant Office (2017). She’s currently playing a refreshing role of Oh Sa-rang in School 2017, alongside Kim Se-jeong, Kim Jung-hyun and Jang Dong-yoon.

[QUIZ] Can You Match These K-Drama Actors To Their Childhood Pictures?