A few years ago when we thought of video game art, it was world-building that first came to mind. So-called “open world” games have been around for some time, but titles like Skyrim, GTA V, and Far Cry all helped to popularize the concept with a new, greater scope. While many of these studios are based in America, you should know that some of the best artists actually come from Korea. Open world games became all the rage, and gigantic, detailed environments were the keys to success.

This is still true to some degree today, but somewhat unexpectedly, games started to become more intimate not long after they blew up in size. The clearest indication of this shift is in VR, where realistic interactions are of paramount importance. Take a look through some of the best available VR games for high-end equipment and you’ll find titles like Paranormal Activity: The Lost Soul and Star Trek: Bridge Crew that rely largely upon close-up encounters with individuals that look real. The games still have rich, detailed environments, but the characters are what really lend them their realistic quality.

But it’s not always about realism, either. Sometimes characters essentially make up a whole game, as much for the sake of thematic material as immersion. The clearest examples exist in online environments where card and slot games are meant to one-up in-person casino activity. NetEnt is one of the leading developers, and has put together an array of gaming experiences focused largely on characters. From the questing conquistador “Gonzo” in the Gonzo’s Quest slot, to an interpretation of Dracula and other heroes and monsters from popular fiction, animated characters are all over this genre. They, more than their environments, provide games with a sense of atmosphere. 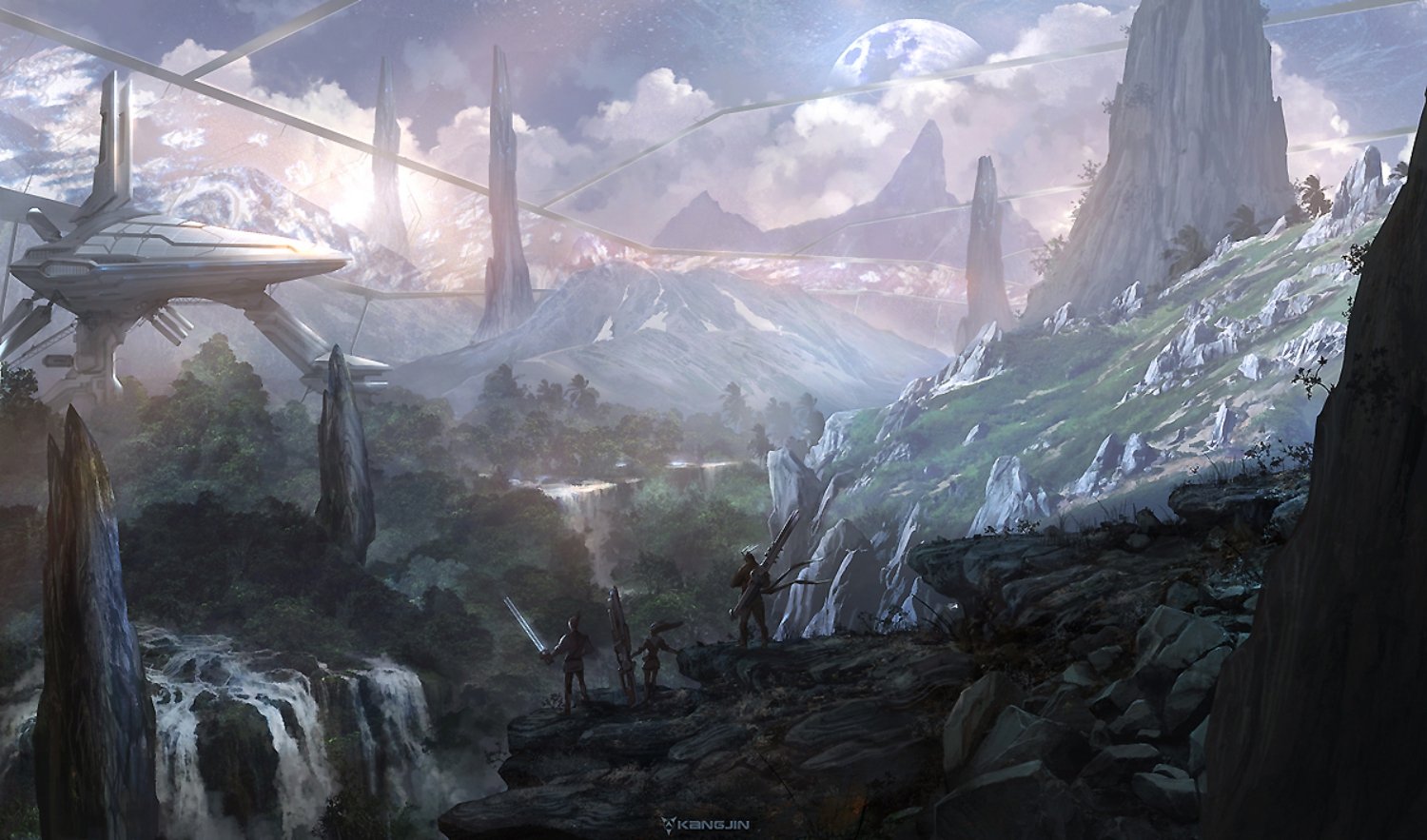 All of this is to say that characters have become every bit as important as worlds and scenery in game design. And this is where Kang Jin, an exceptional but under-the-radar Korean designer comes into play.

Korean graphic artists are recognized around the world for their abilities, and given the connection of the country to the gaming industry it comes as no surprise that many Korean artists have worked on popular games. But every now and then a concept artist comes along who creates characters so vivid and unique they’re almost certain to influence the industry. This is the case with Kang Jin, who had some of his best work showcased in an article. 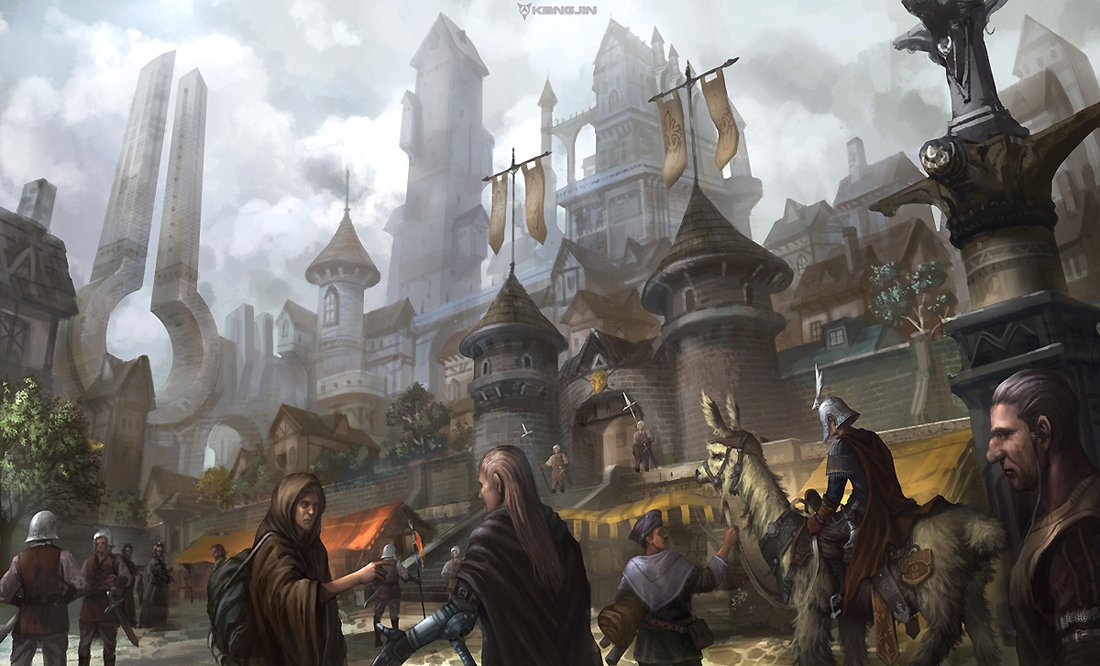 Browse through that selection and you’ll find images that remind you of plenty of games that have been released since the article was written. Kang Jin created mountain adventurers reminiscent of open world warriors, and guilds of knights that could belong in any MMO title. He has painted ultra-realistic spacemen who are even more impressive than the VR characters in the aforementioned Star Trek: Bridge Crew. He’s drawn stunning fantasy heroines and dashing heroes. One character who might be Jin’s most impressive looks like a space pilot inspired by Benjamin Franklin!

As the article noted, you may not even have heard of some of the games Kang Jin has worked on over the years. As outstanding as his art is, he hasn’t been featured by major gaming companies (though he now works for prolific online developer Neowiz). Looking through his samples it’s hard not to see his fingerprints in much of modern game design. That’s not to say he’s ever been directly imitated or ripped off. Kang Jin was ahead of the curve on some of the character design that now defines games every bit as much as open worlds do. He’s only one artist making waves in the video game industry, but Kang Jin is a excellent example of the impact Korean professionals are making in the world of art.