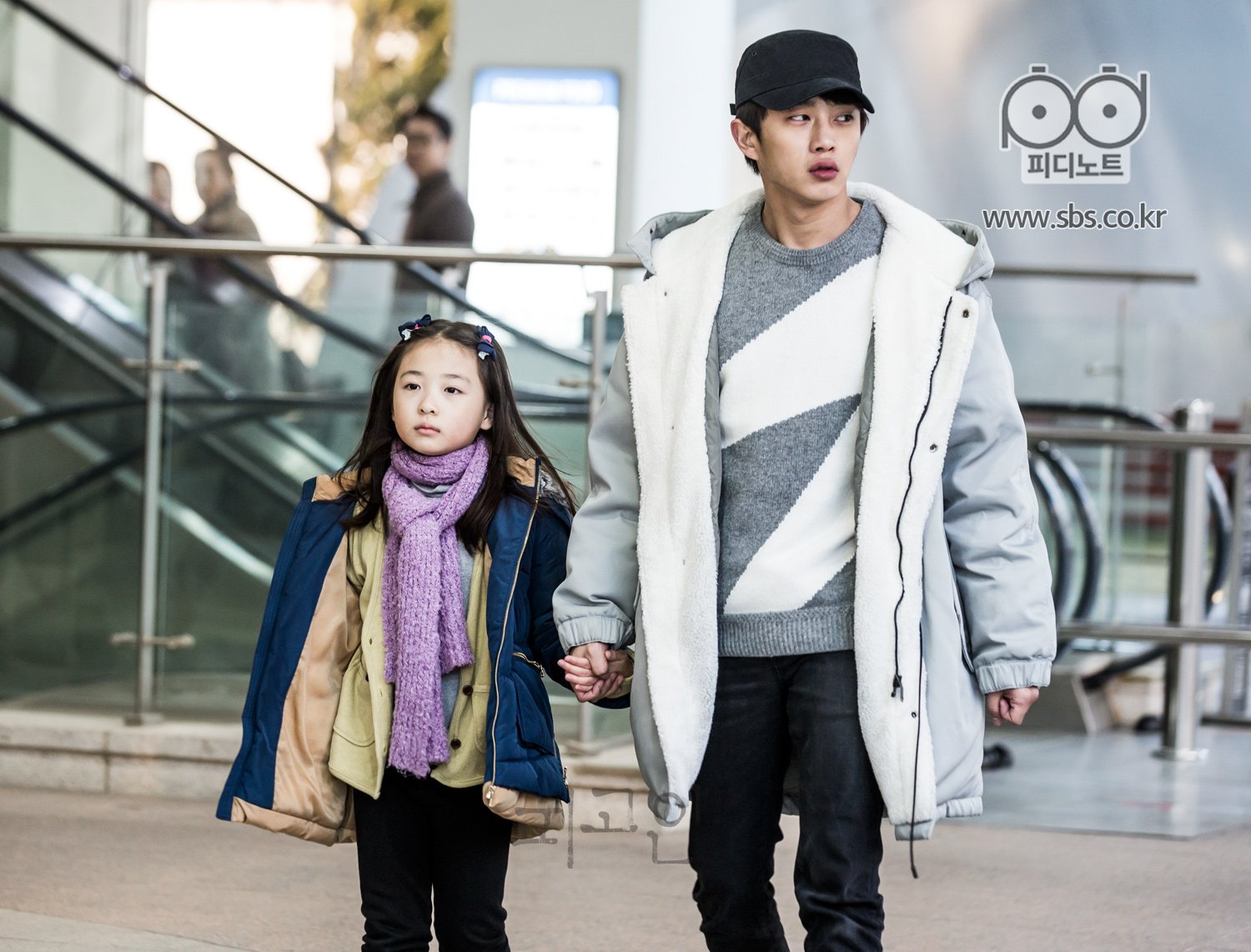 Little girl here debuted in the year 2014, when she’s only 6 years old in Korean age! Each year, she’s seen in 3 to 4 dramas or movie works, with her most recent roles in The Legend of the Blue Sea (2016) and Defendant (2017). Shin Rin-ah made a lasting impression on viewers when she played the character of Ha-yeon in Defendant, earning lots of love from her fellow co-stars Ji Sung and Kim Min-suk! She will soon be appearing on a horror film, The Mimic, which is set to release in Singapore cinemas on 31 August 2017. 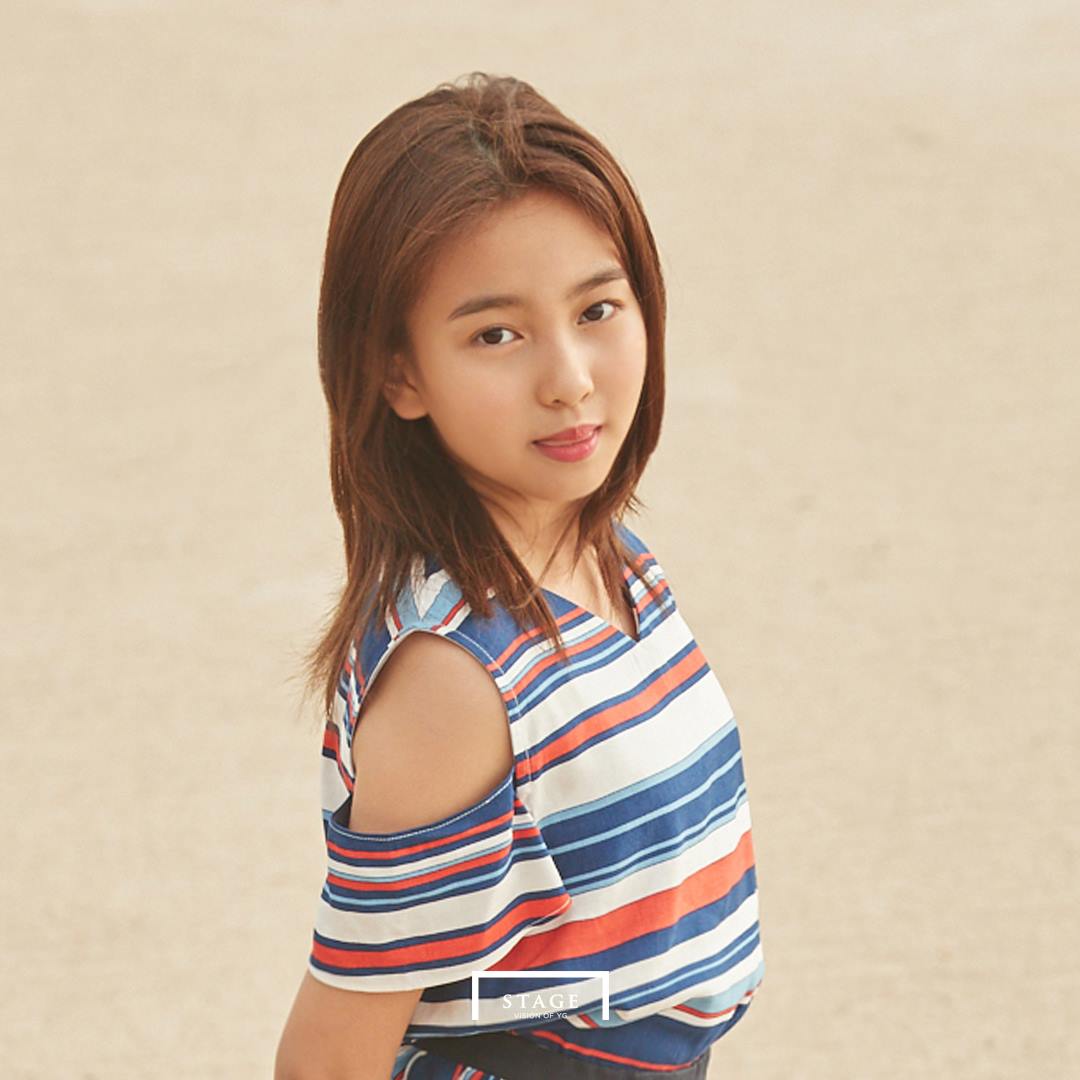 Kal So-won is best known for her role in heartwarming comedy film, Miracle in Cell No. 7 (2013) as Ye-seung, the daughter of the main lead who was smuggled into prison in order to meet her father. She also appeared in The Legend of the Blue Sea (2017) as the young Shim Chung, the younger version of Jun Ji-hyun’s character in the drama! It’s amazing to see her transformation and growth through these dramas and movies! 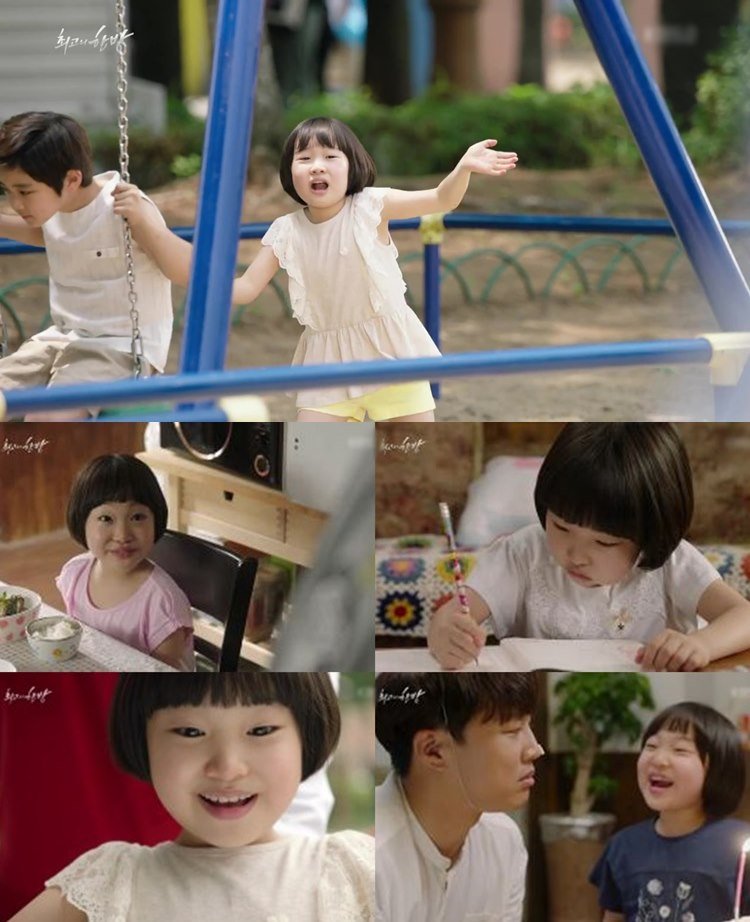 Relatively new to the drama scene, Lee Han-seo has since been appearing in about 2 to 3 dramas each year after her debut drama The Legendary Witch in 2014. If you can recall, she also made a minor appearance in Goblin (2016), where she gave a book to Eun-Tak in the bookstore. The young actress recently appeared in The Best Hit (2017) as Mal-sook, and played the cute curly-haired girl as the young counterpart of Kim Ji-won’s character, Choi Ae-Ra, in Fight for My Way (2017). 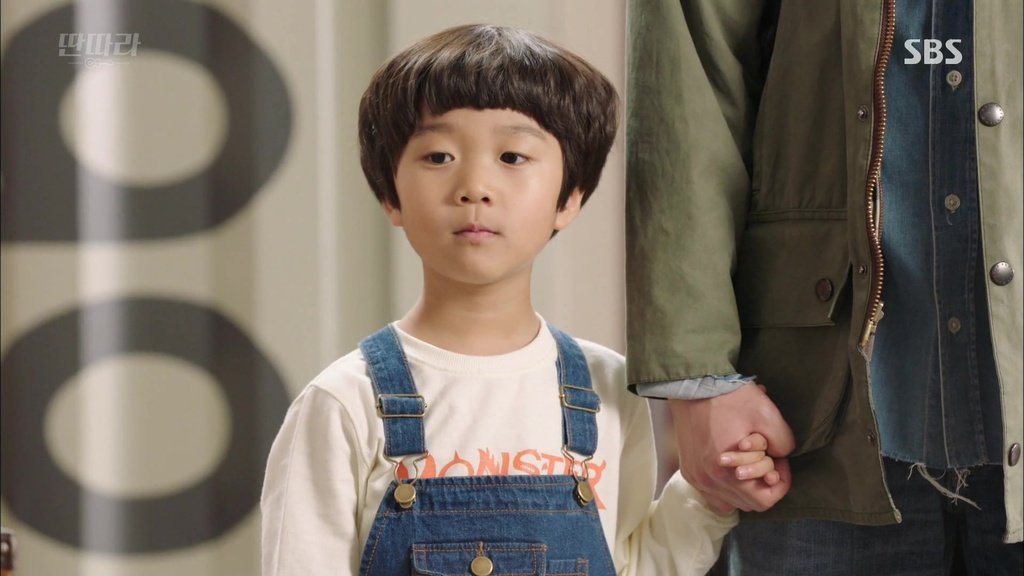 If you are a fan of the recent drama, Fight for My Way (2017), you will definitely remember Jo Yeon-ho as the young Dong-man who was so innocent and cute towards his childhood friend, (young) Choi Ae-Ra. Jo Yeon-ho debuted when he was 5 years old (Korean age) and also appeared in Entertainer (2016) and Beautiful Gong Shim (2016). Talk about a bright future ahead for this young actor!

With a tear-jerking performance in Angel Eyes (2014) and Two Mothers (2014), Jung Ji-hoon is definitely a child star to look out for. He also appeared in Another Miss Oh (2016) as the young Park Do-Kyung (Shinhwa Eric’s character), and as Kim Shin’s servant and young Yoo Duk Hwa in Goblin (2016). His most recent appearance in the K-drama land would be the young Kim Woo-jin (Kim Kang-Woo’s character) in Circle: Two Worlds Connected (2017). 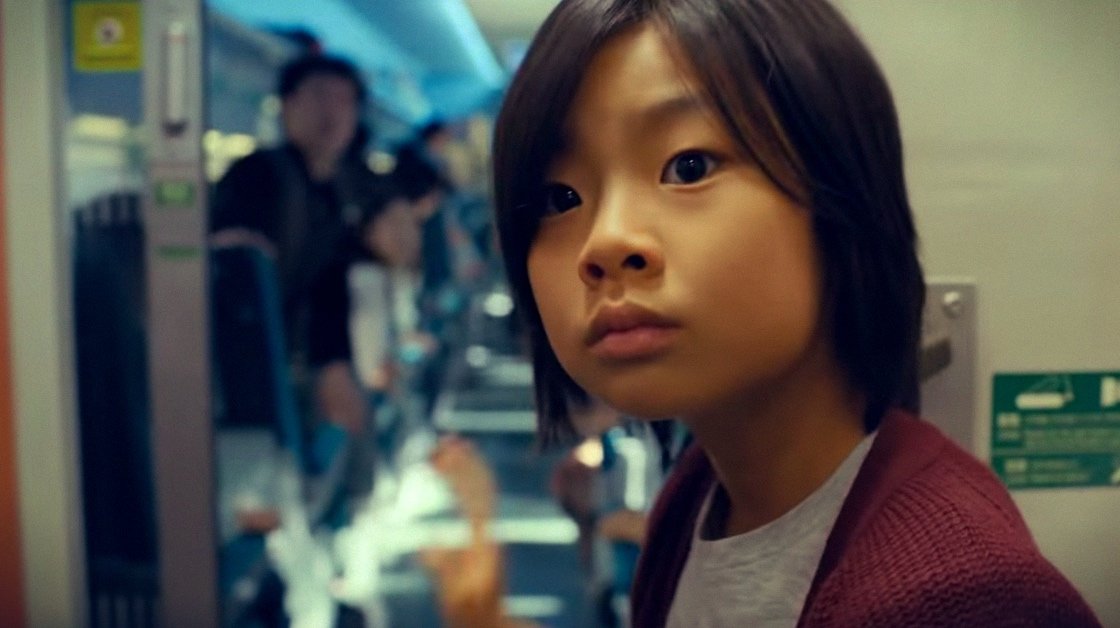 Kim Su-an made her debut in the entertainment scene when she’s only 6 years old in Korean age. She has received raved reviews of her acting and hit the headlines when she starred in Korean blockbuster Train To Busan (2016) as Gong Yoo’s daughter. In the same year, she was signed by talent management agency Blossom Entertainment, home to top actors like Song Joong-ki, Park Bo-gum, Cha Tae-hyun and more.

Kim Su-an’s most recent appearance was in THE BATTLESHIP ISLAND (2017), a wartime movie that has broke the box office records in Korea cinemas. She starred alongside veteran and top actors like Hwang Jung-min, So Ji-sub and Song Joong-ki, playing the role of Hwang’s daughter who struggled to find survival in the war. With her outstanding performance, this young actress is definitely the one to keep your eyes on! 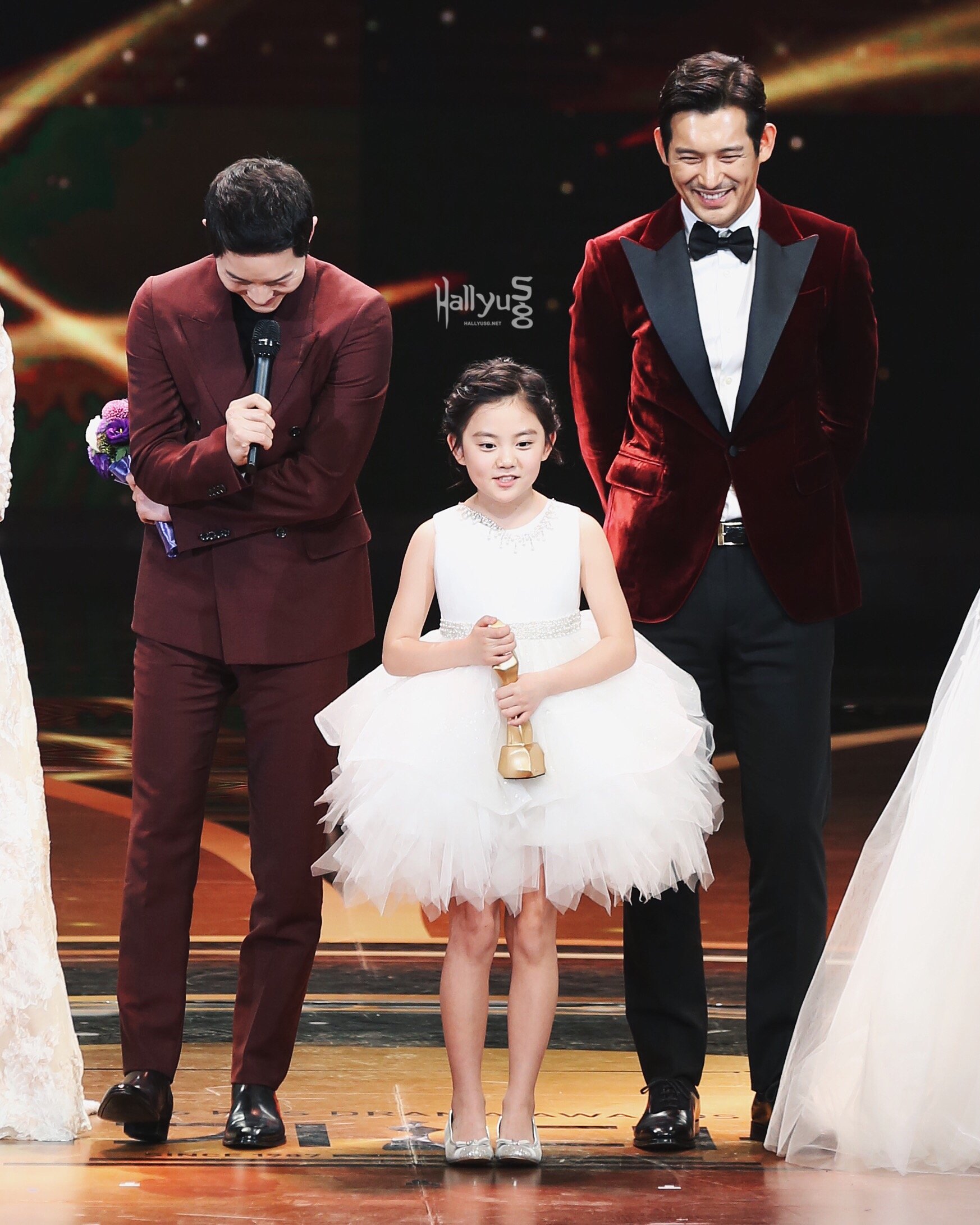 Everyone remembers this child star from My Fair Lady (2016), where she played the role of Yoo Geum-bi, daughter of Mo Hwi-hul (Oh Ji-ho) who suffered from dementia. This was Heo Jung-eun‘s first lead role in a drama, which won her the Best Young Actress award at the KBS Drama Awards in 2016. The bright actress also starred in Love In The Moonlight (2016) and My Lawyer, Mr. Jo (2016), making a sweet impression on viewers every time we see her on screen.

[QUIZ] What Kind Of A K-Traveller Are You?