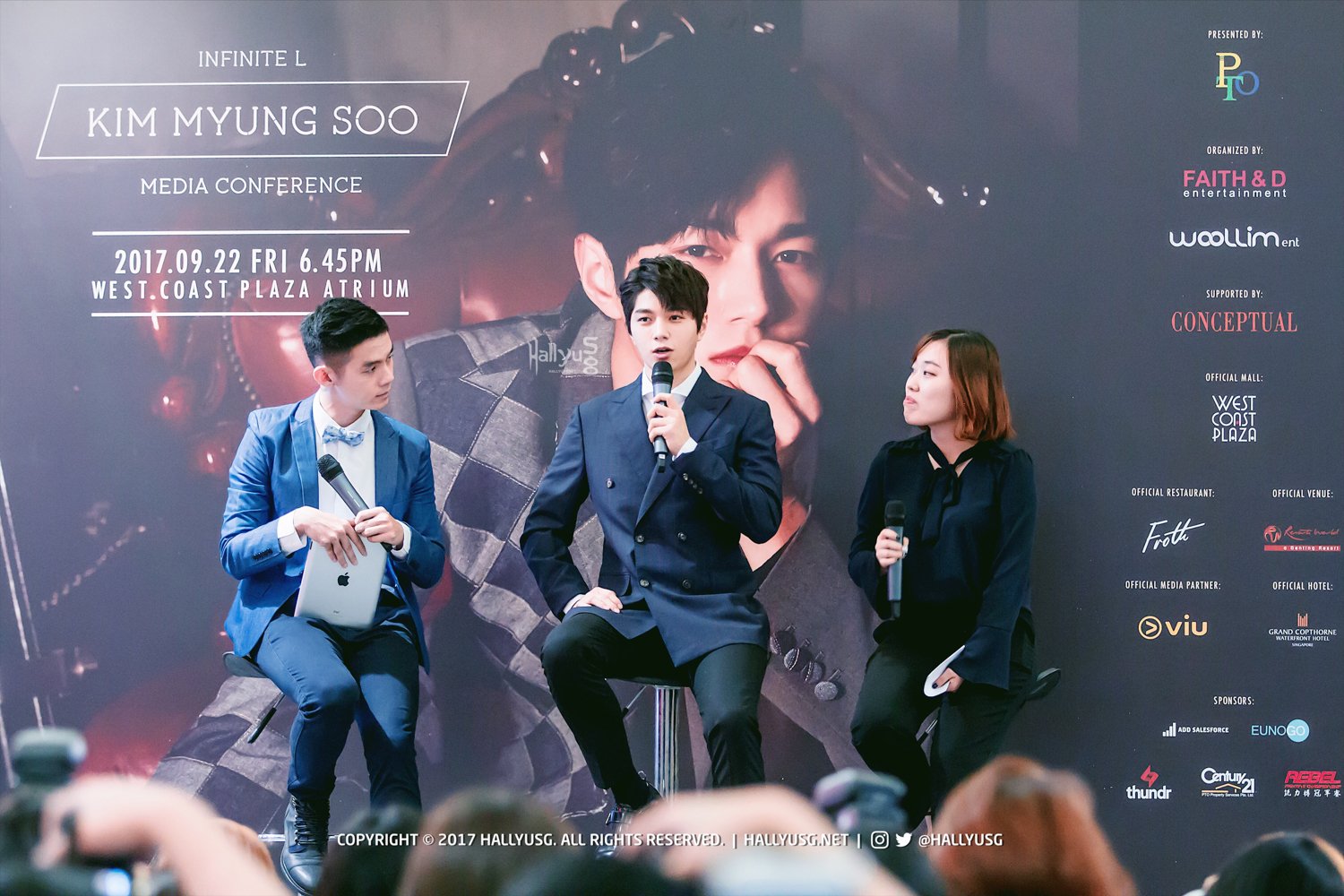 Kim Myung Soo, better known by his stage name L, was in town recently (23 Sep) for his solo Fan Meeting in Singapore. This trip marked his first ever visit to Singapore without the company of his members and L revealed that he was really nervous but thrilled to meet Singapore fans again.

Prior to the fan meeting, an open press conference was held at West Coast Plaza where L shared more insights of his career and how he felt being a singer and an actor. 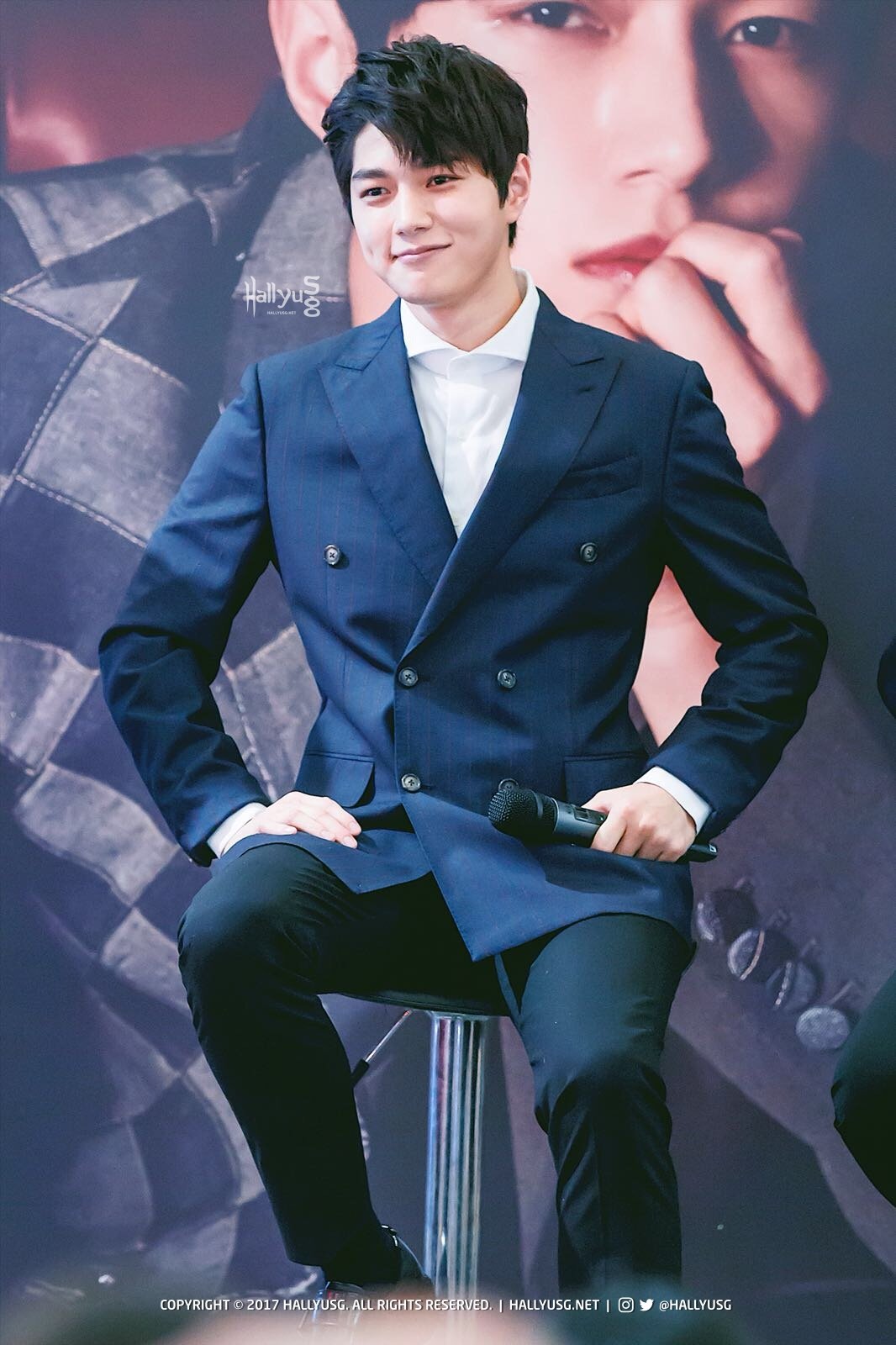 “As a singer, I’m able to interact with the fans on-stage and also express my love for them through singing and dancing. Whereas as an actor, I’m able to show a different side of me that you will not see on-stage. I still hope to continue being both a singer and an actor.”

L also expressed his interest in releasing a solo album, filming a new drama and holding another fan meeting in Singapore in the future. 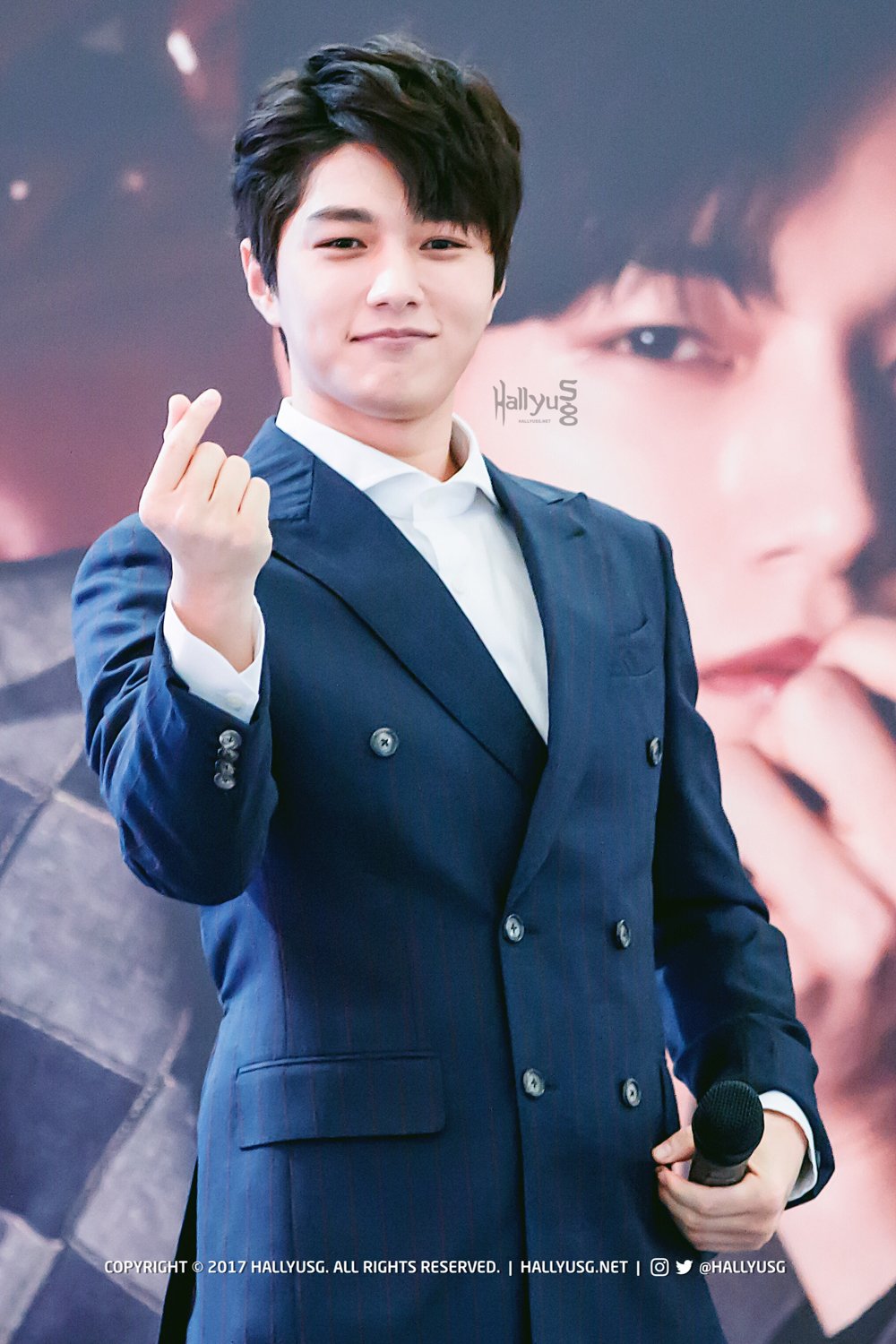 When asked if there’s any life motto that motivates him, L shared that he lived by the motto of “Carpe Diem” which means ‘To Seize The Day‘.

He added, “When you’re in a difficult situation, always think positively so that you (can) endure and overcome the challenges.”

During the fan meeting, L showed off his vocal skills through soulful ballads, such as ‘It’s Okay Even If It’s Not Me‘, an OST track from his recent drama, Ruler: Master of the Mask. He also gave fans a treat by re-enacting some scenes from the drama, and promised to return to Singapore after filming more dramas.

Though this trip to Singapore was a short one for him, L was able to capture some photographs that he took around Singapore (and over the world), as he shared his passion for photography with fans.

Towards the end of the fan meeting, L got teary while watching the video that fans have compiled for him. He was initially worried about the fan meeting as he was not in the perfect condition, but reassured fans that he was feeling better already. The evening ended on a sweet note with L taking a final selfie with all the fans.

Till the next time, we look forward to the day L returns to Singapore again for another solo Fan Meeting or a concert with his INFINITE members!