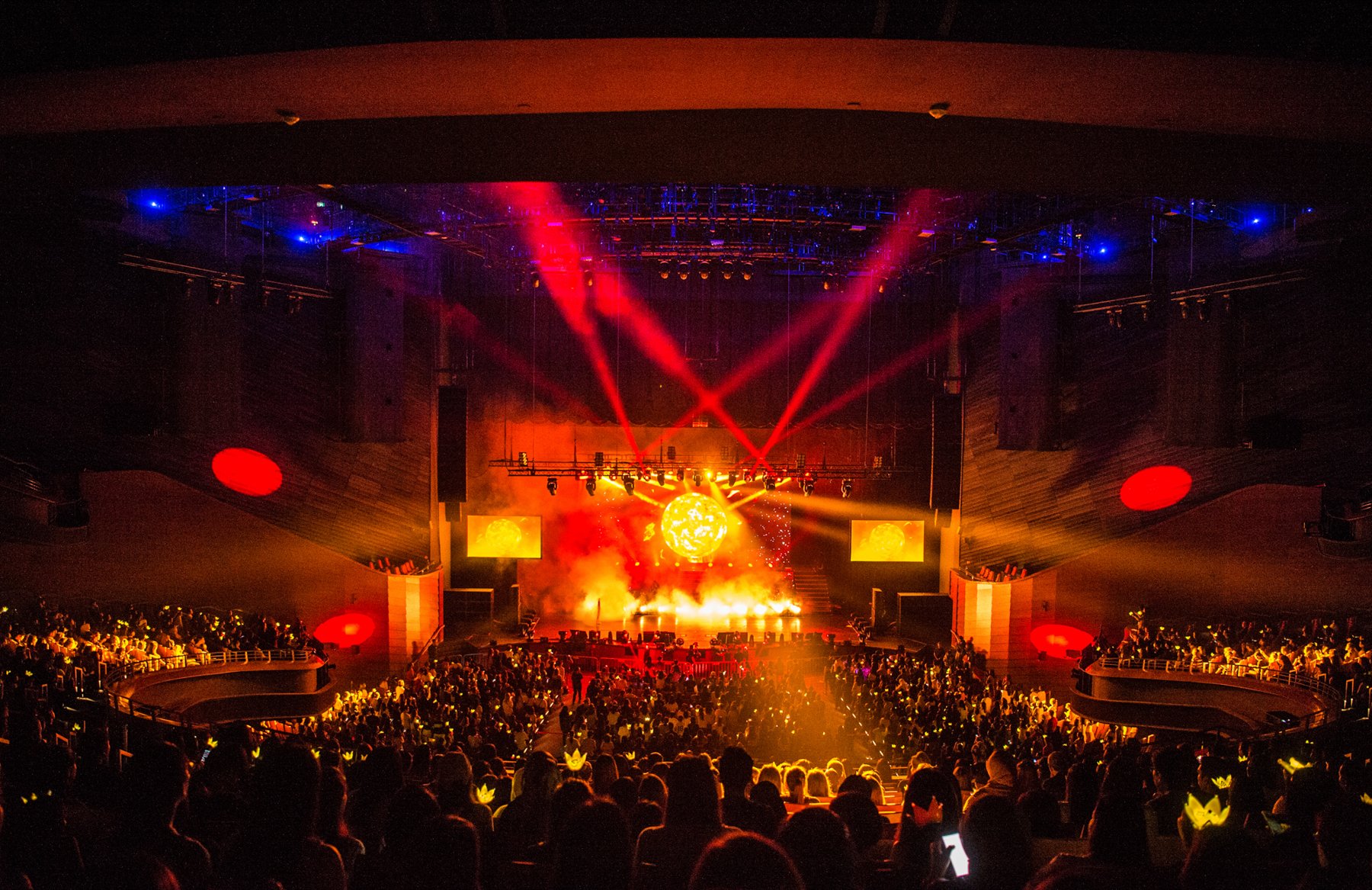 Following his last solo concert in Singapore back in 2015, Korean superstar Taeyang returned on 27 Oct for his 2nd solo world tour held at The Star Theatre. It turned out to be another successful concert where Taeyang wowed the fans with his powerhouse vocal, leaving the fans screaming for more.

Together with his live band, Taeyang kicked off the concert with his dance hit ‘Ringa Linga‘, followed by some of his classic tracks such as ‘Body‘, ‘Only Look At Me‘ and ‘Wedding Dress‘. 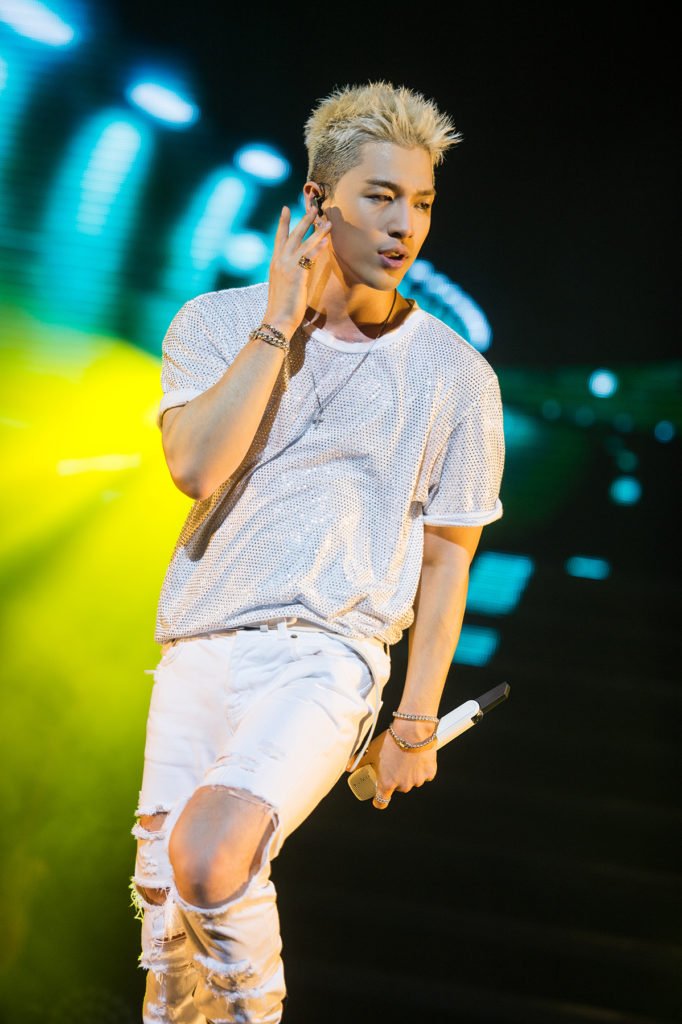 During the concert, Taeyang spoke about his fond memories of Singapore where he recalled that Singapore fans (VIPs) were really passionate. He added that BIGBANG Alive Galaxy World Tour in 2012 was remarkably memorable for him since it was BIGBANG’s first full-fledged concert in Singapore. 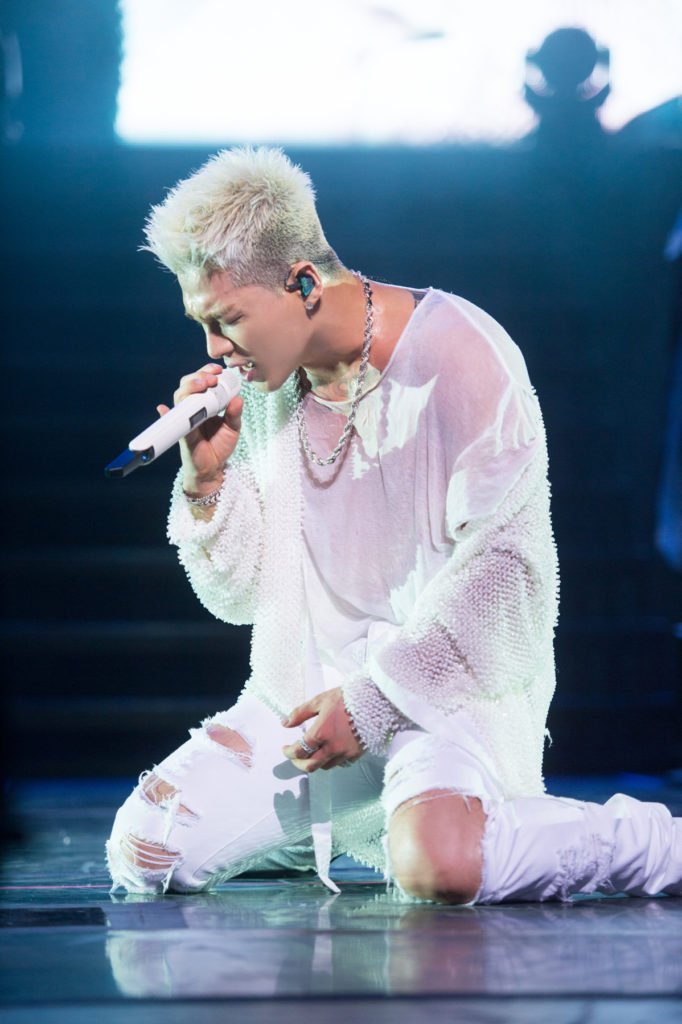 “Out of all my albums, I enjoyed making this album the most and I’m very satisfied with the result. I hope the message of this album gets delivered to all of you.” 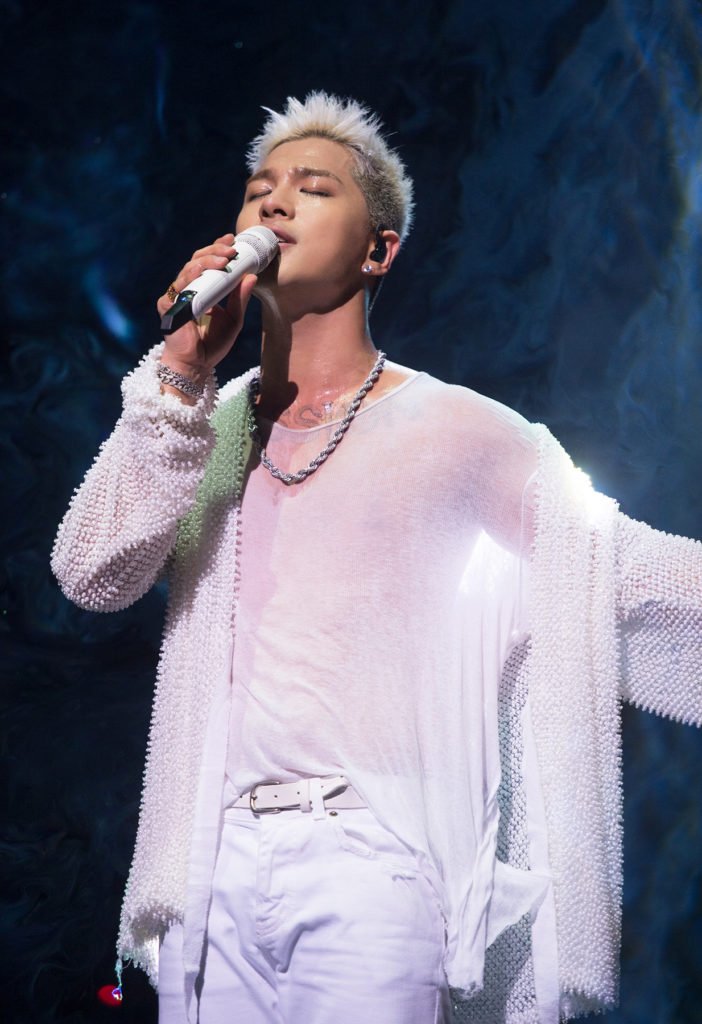 Much to the fans’ delight, Taeyang continued the show with a string of songs from his latest solo album, such as ‘AMAZIN’‘, ‘Naked‘, ‘Empty Road‘ and ‘Darling‘.

With his keyboard onstage, the singer performed a touching rendition of BIGBANG‘s ‘Last Dance‘, mentioning that he miss his fellow members a lot as he’d been traveling pretty frequent for this solo tour. He further expressed his love for the members saying, “The greatest happiness in my life is having my BIGBANG members!” 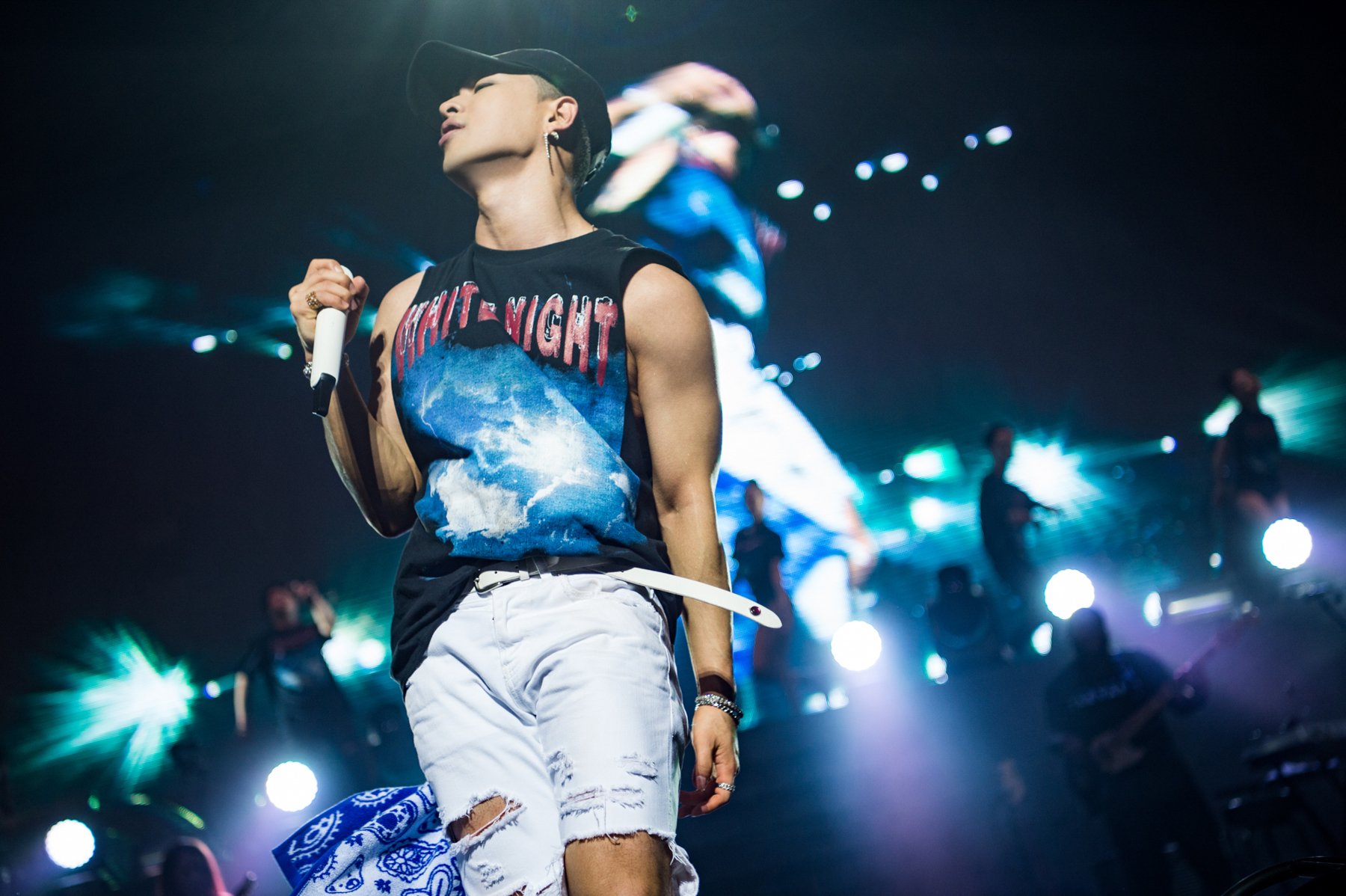 Taeyang also took the opportunity to express his gratitude to VIPs for their endless love and support for the past 10 years, and assured that he will return to Singapore very soon, perhaps together with the BIGBANG members. 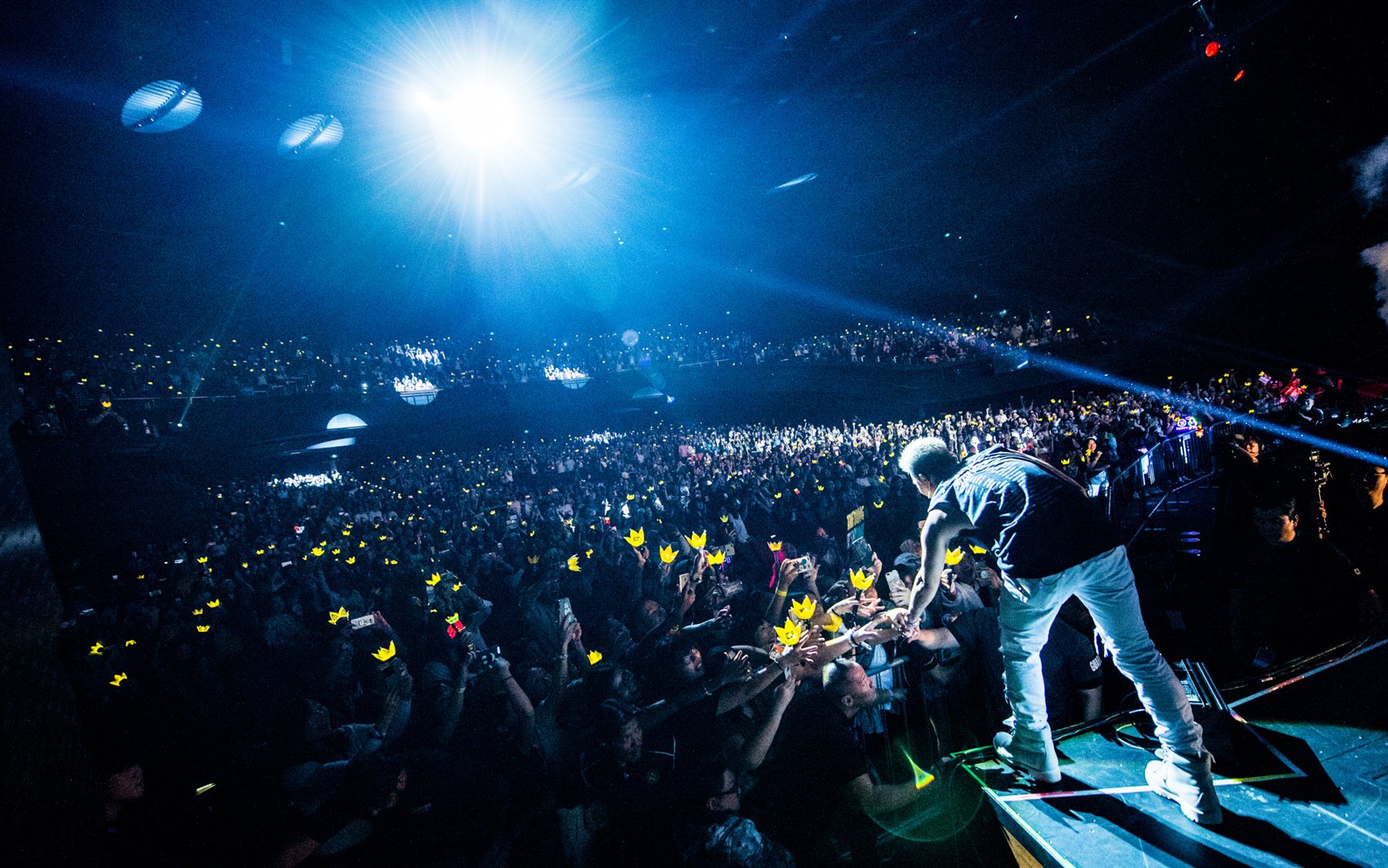 Fans were treated to a string of high energy performances such as ‘Good Boy‘, ‘Bang Bang Bang‘ and ‘Fantastic Baby‘ during the encore stages and Taeyang successfully concluded his 2nd solo world tour in Singapore with the all-time favourite hit ‘Eyes, Nose, Lips‘, giving the audience a standing ovation.