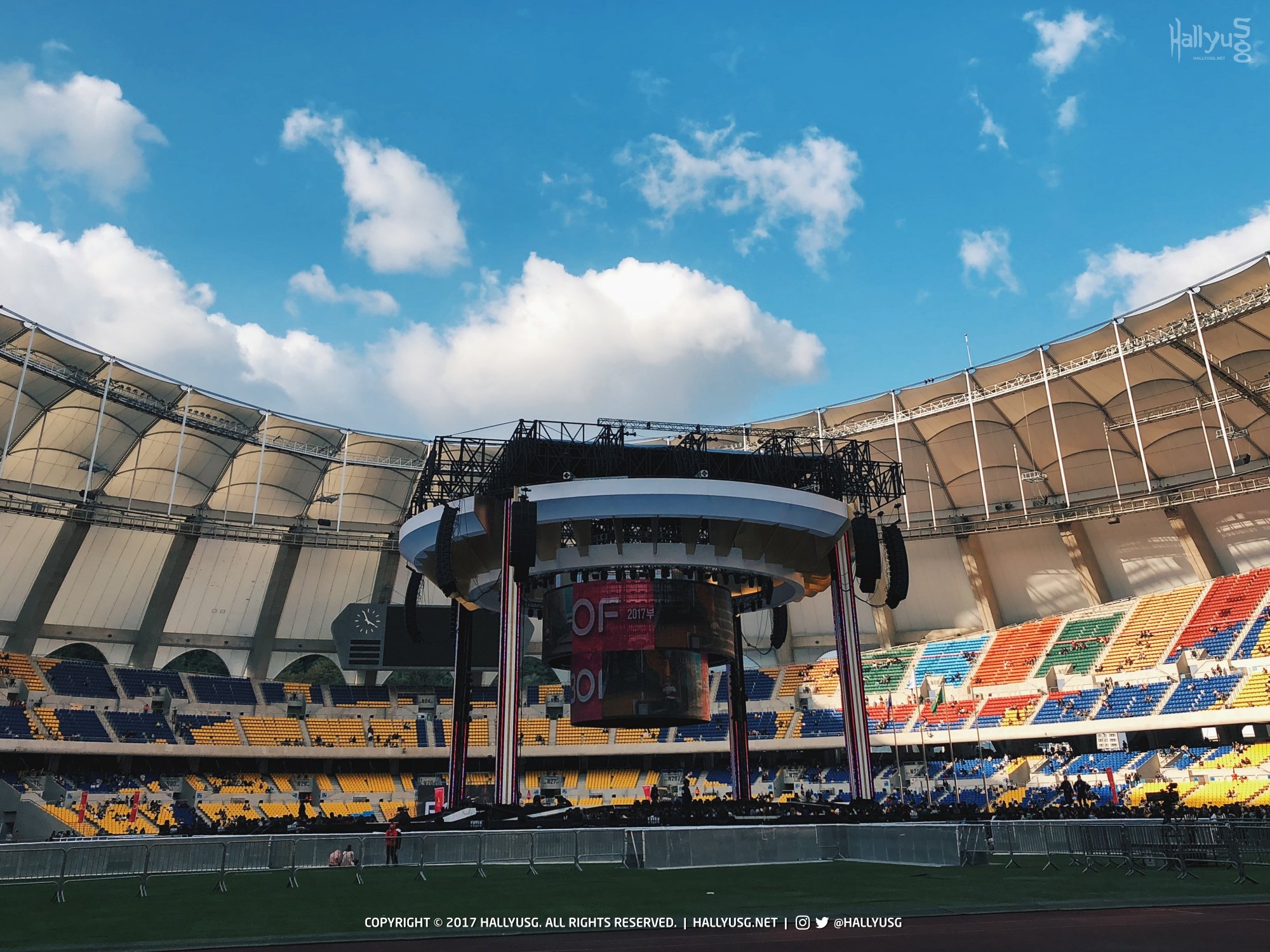 Dubbed Asia’s No. 1 Korean wave festival, the Busan One Asia Festival was held over 10 days from 22-31 October to celebrate the best of Hallyu culture over various genres and generations of Korean music. The festival, which is also the most popular and largest-scale K-pop festival in Busan, was staged around the city including Busan Asiad Main Stadium, Busan Cinema Center, Haeundae and others.

Different genres of concerts and events took place at the various venues daily, such as the Park Concert which featured a range of genres like K-pop, indie and trot, as well as the BOF Legend Stage where special performances by legendary artists (in K-pop, Rock, Hip-hop & more) took place. 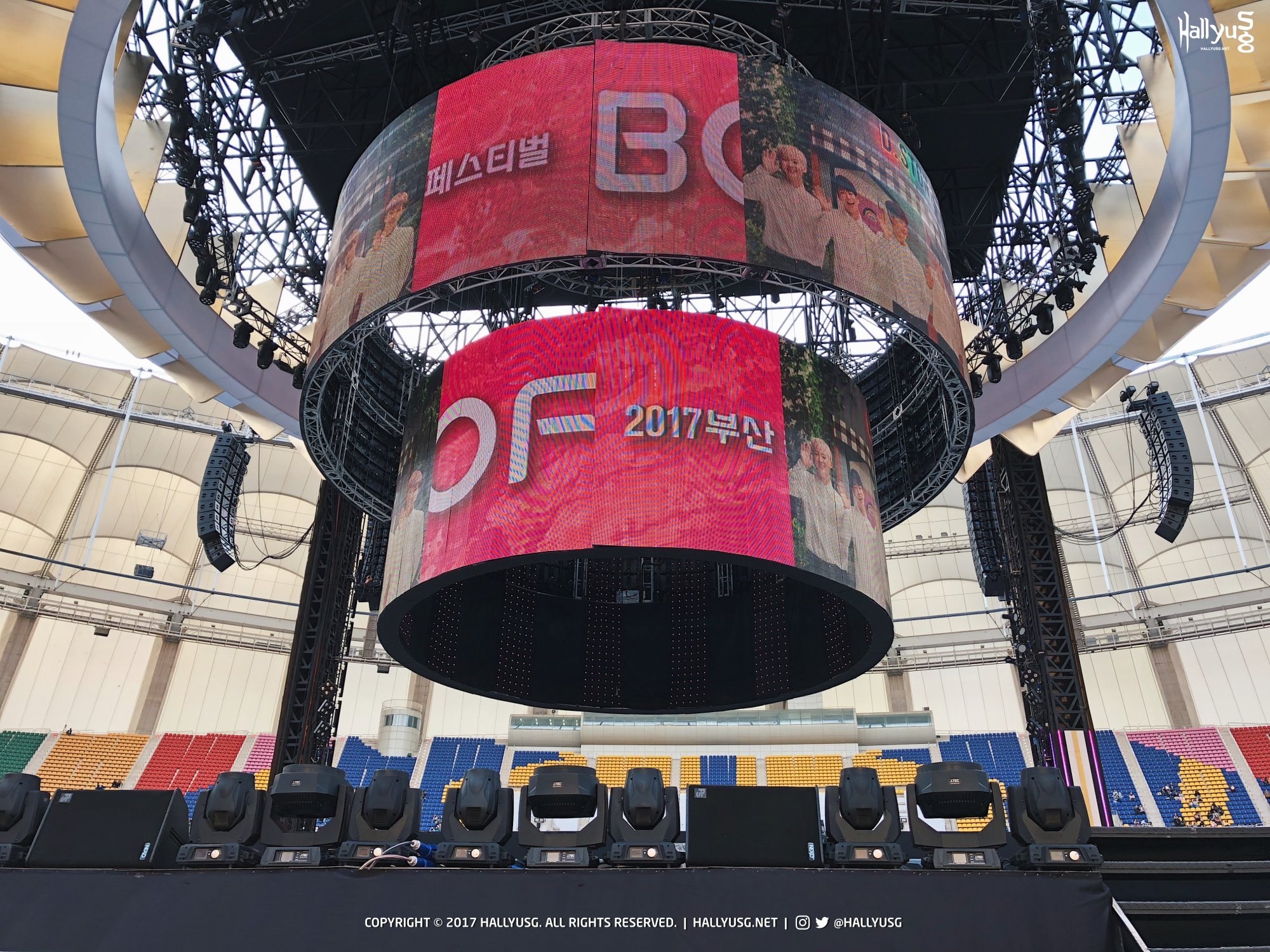 Special thanks to Korea Tourism Organization Singapore, we had the privilege to attend the opening ceremony of the festival which was nothing less a spectacular concert with a star-studded line-up.

One of the main highlights of the festival, the opening ceremony was held on the first day (22 Oct) at the Busan Asiad Main Stadium which saw 13 K-pop groups taking the stage, such as some of the industry’s biggest names like Sechskies, Apink, GOT7, iKON, BLACKPINK, Wanna One and more. 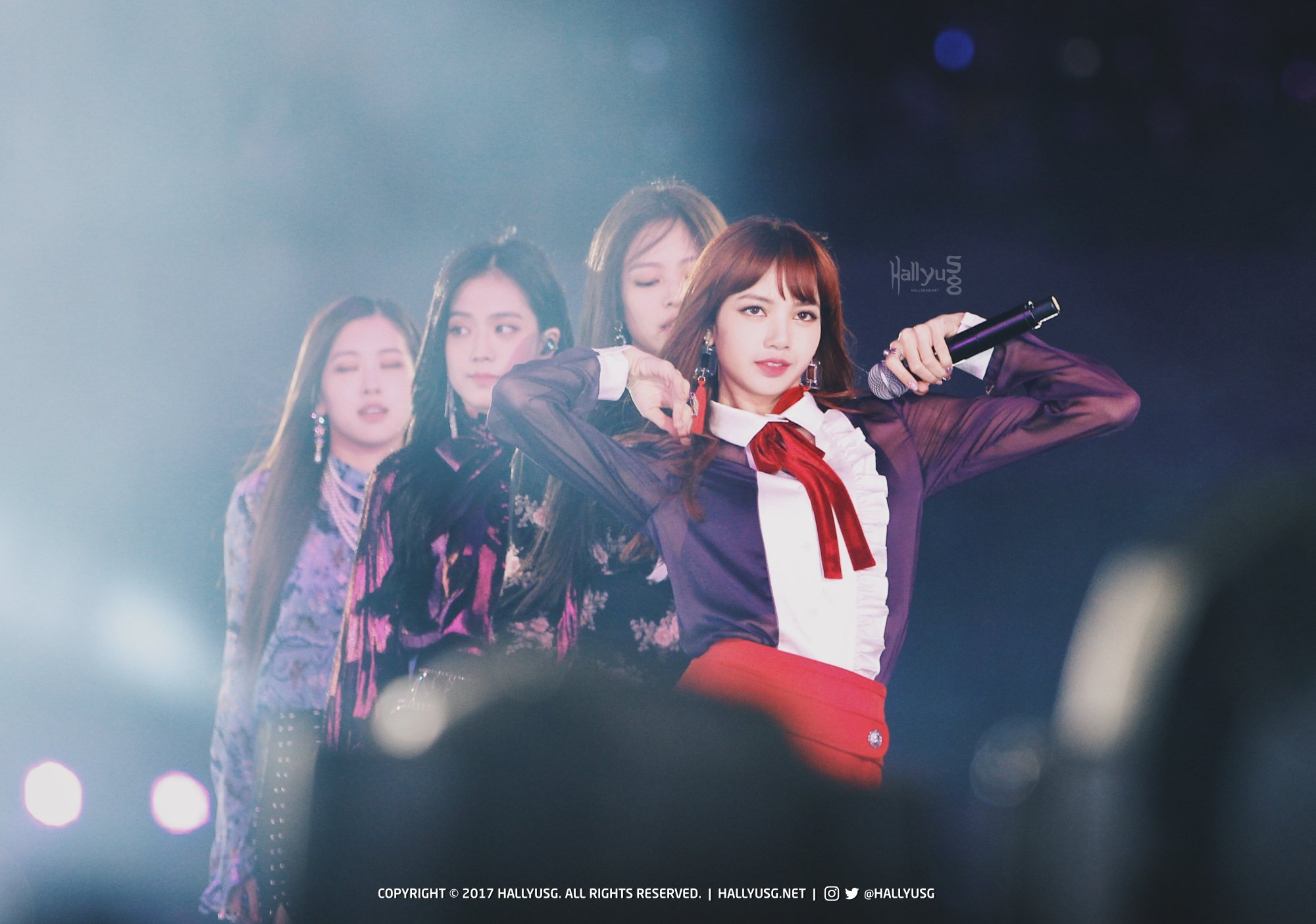 Hosted by actor Nam Goong Min, the festival kicked off with a red carpet ceremony and was opened to a great fanfare with energetic performances by the K-pop groups. 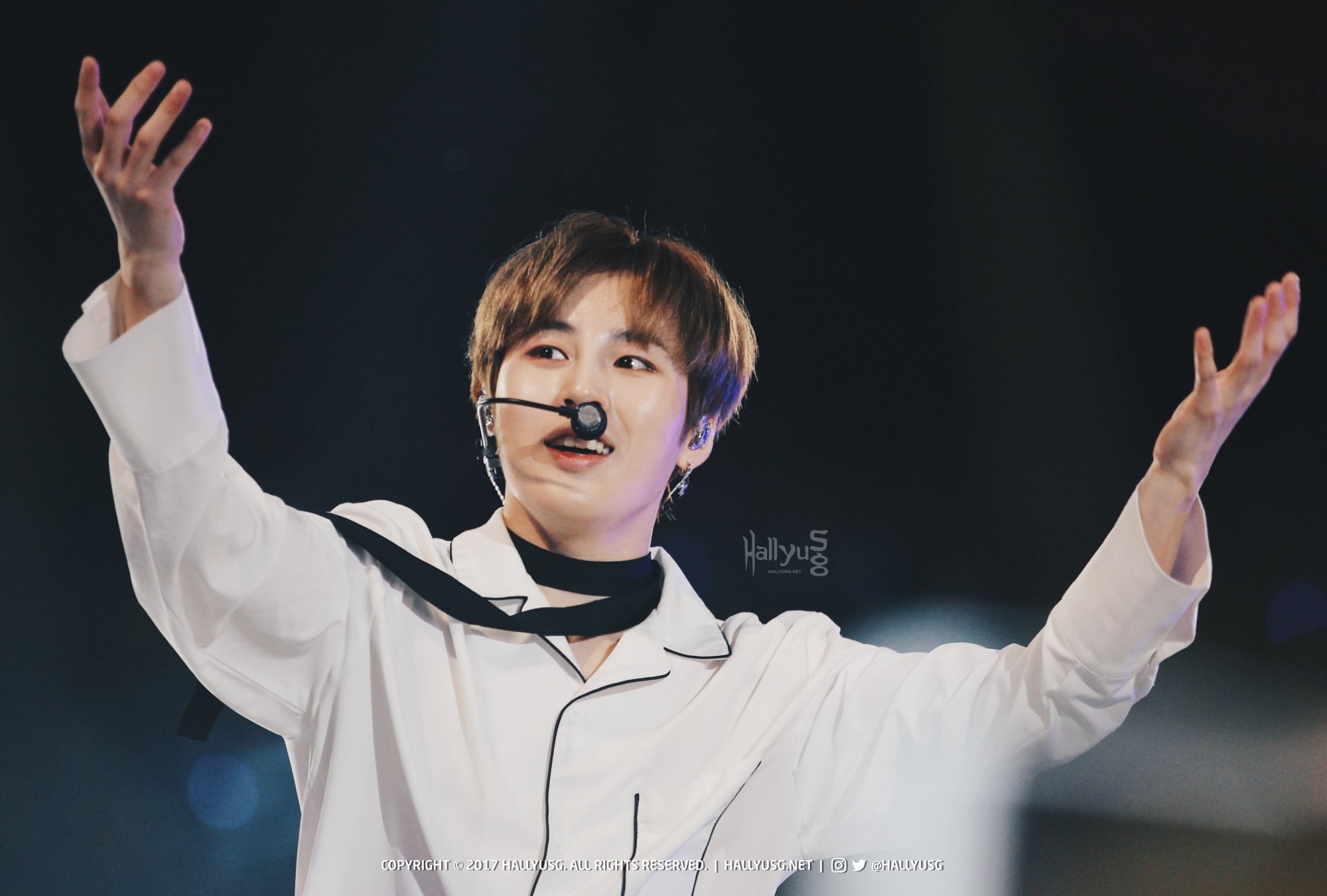 Perhaps, one of the best take-aways from the concert was that no matter where you’re seated or standing, you get soaked into the exciting atmosphere right away with other fans when the artists start performing, and this experience is definitely something to remember for a long time. 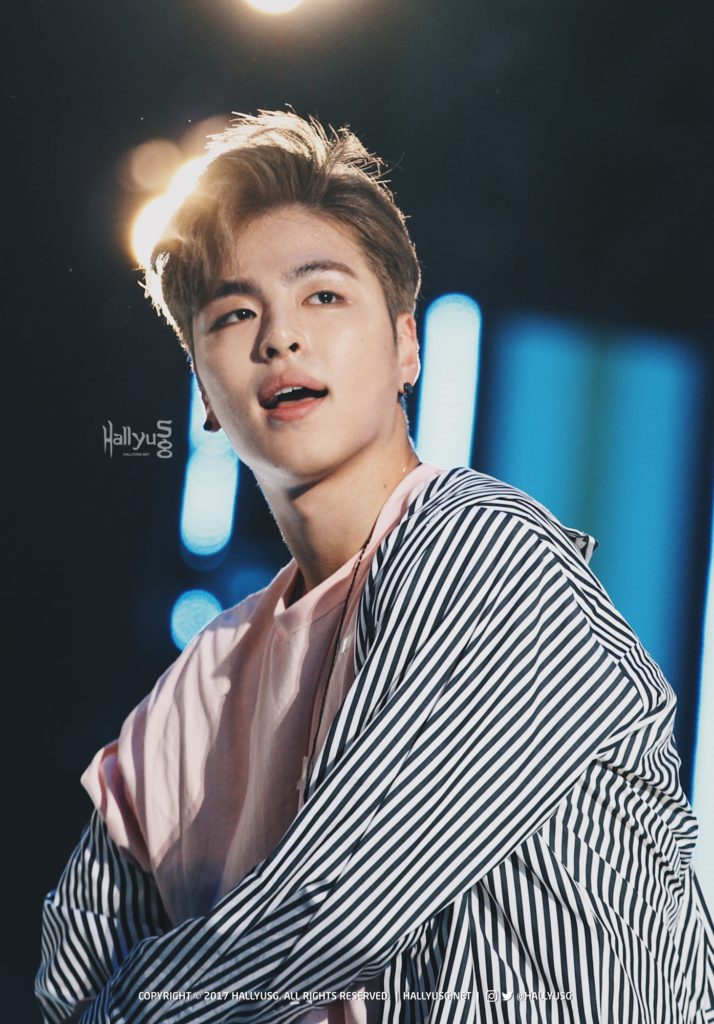 Unlike what several of you thought after watching and replying to our Instagram stories during the concert, we actually didn’t had the best view though we were pretty close to the stage as the main camera for the artists were facing our side, so we’re like (kind of) the audience in the background. Nonetheless, we still had our fair share of watching the artists perform and greeting the audience up-close. 🙂 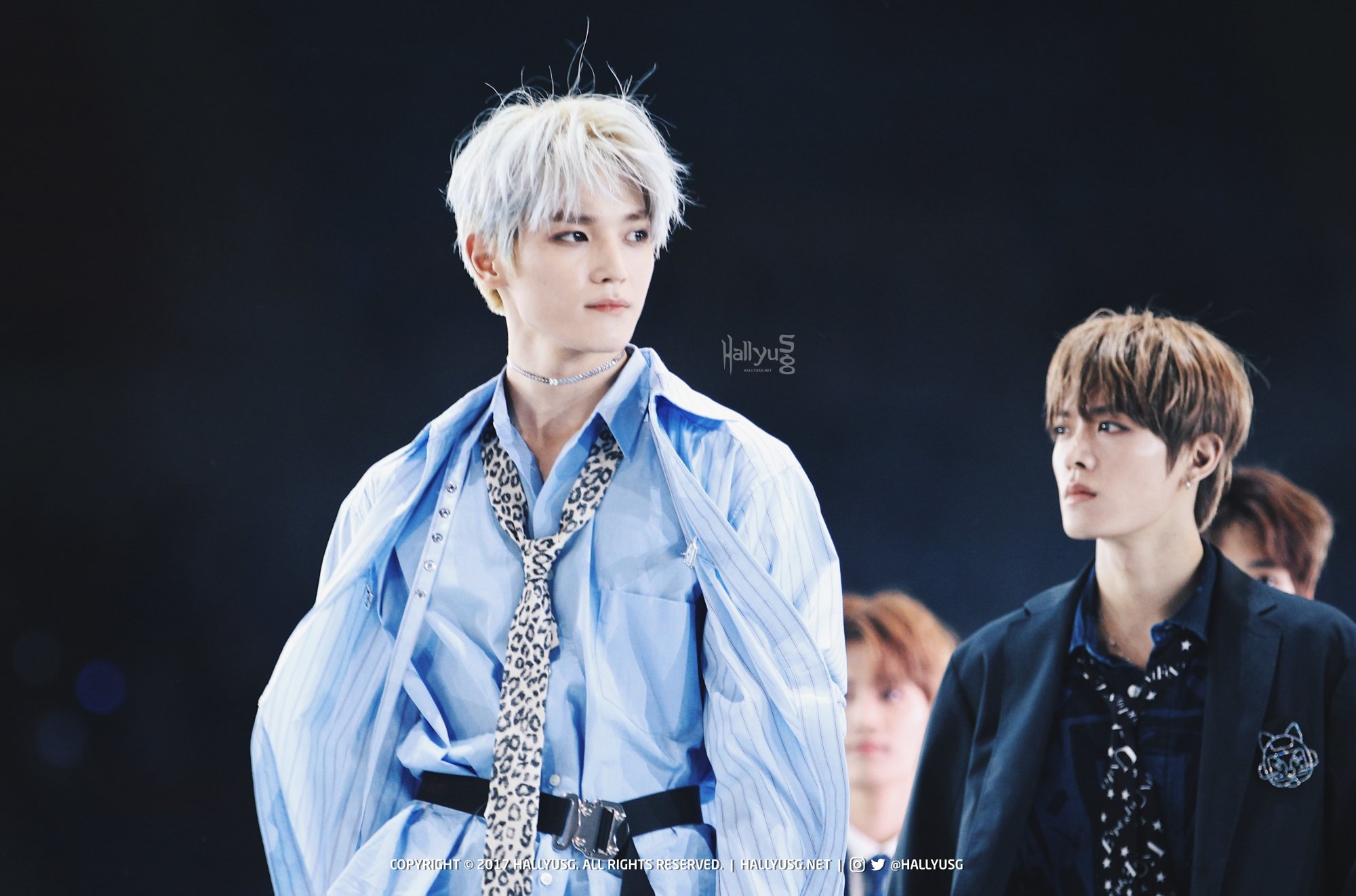 Good news is, if you’re planning or thinking to visit Busan for the festival next year in 2018, we heard that it’s going to be an upgraded version from this year and the previous year’s festival. In simpler words, you can look forward to a bigger and better show next year!

Busan is a city full of vibrancy, experiences and wonders, known for its key attractions like the Haeundae Beach (one of Korea’s most popular beaches), Jagalchi Market (Korea’s largest seafood market), Gamcheon Culture Village, Oryukdo Skywalk, Haedong Yonggungsa Temple and many others.

Next time when you’re planning a trip to South Korea during the Busan One Asia Festival period, do consider spending another day or two to explore the city and enjoy the mega Hallyu festival at the same time!

[INTERVIEW] AKMU Reveals Things They Do To Annoy Each Other

Interview: Former Member of ToggDogg, Clovd is back with New Music Releases