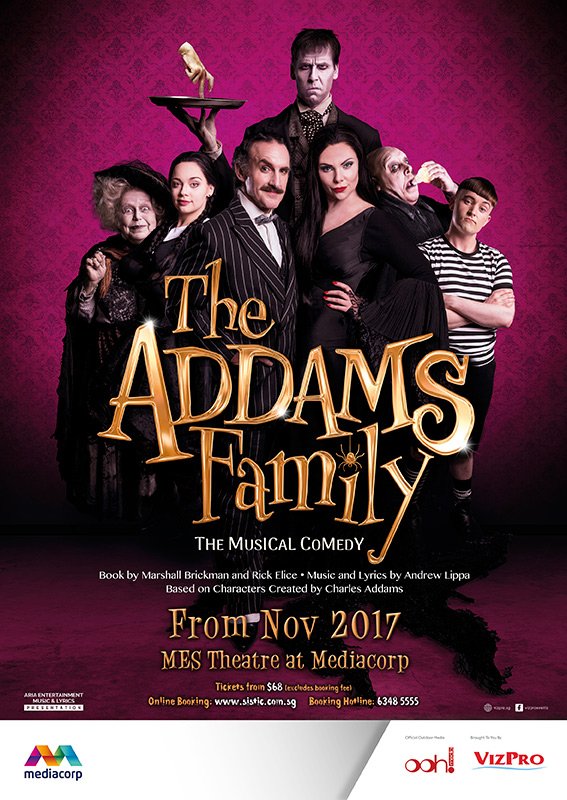 A light-hearted musical comedy for all ages to enjoy, The Addams Family comes to Singapore this November with their fun orchestra and talented cast! Whether you’ve watched the original animated series or not, you would be familiar with the theme song that gets stuck on our mind when it plays. 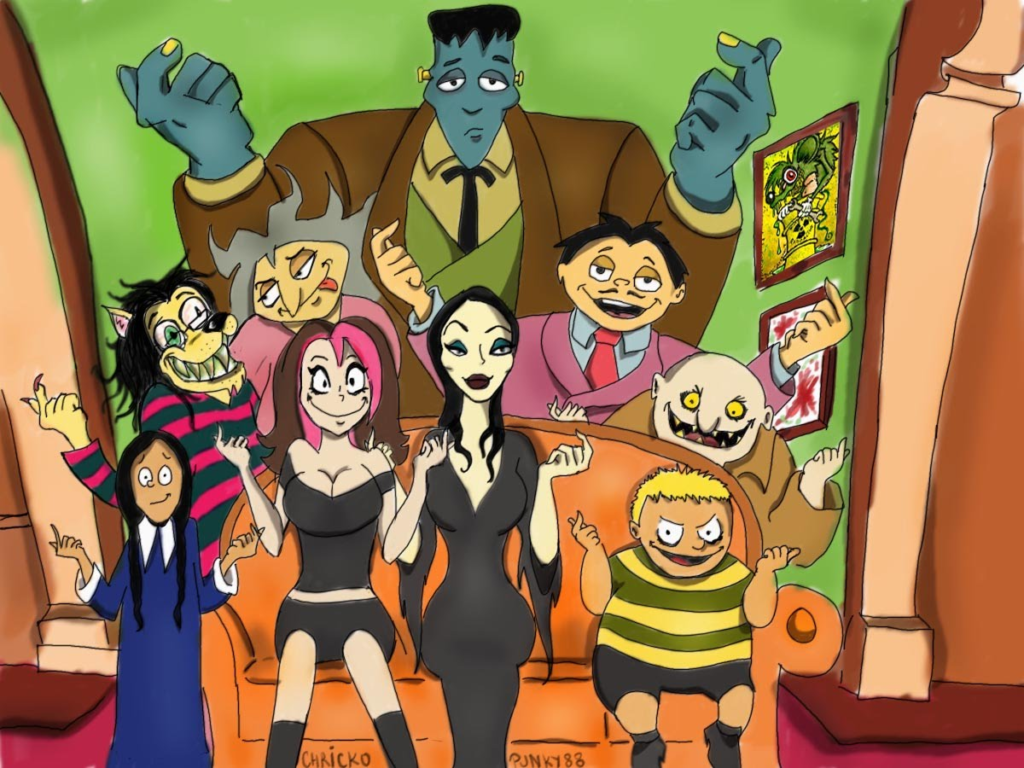 The Addams Family comes a long way and it used to be one of those all-time favourite cartoons we watched on Cartoon Network when we were young, oh good old times.

Directed into a musical comedy, the UK production will feature an original story from the cartoon series and you can look forward to catching fictional characters like Gomez Addams (played by Cameron Blakely) and Morticia Addams (played by Rebecca Thornbill), their children Wednesday and Pugsley, the cute grandmama and uncle Fester, as well as their butler Lurch. 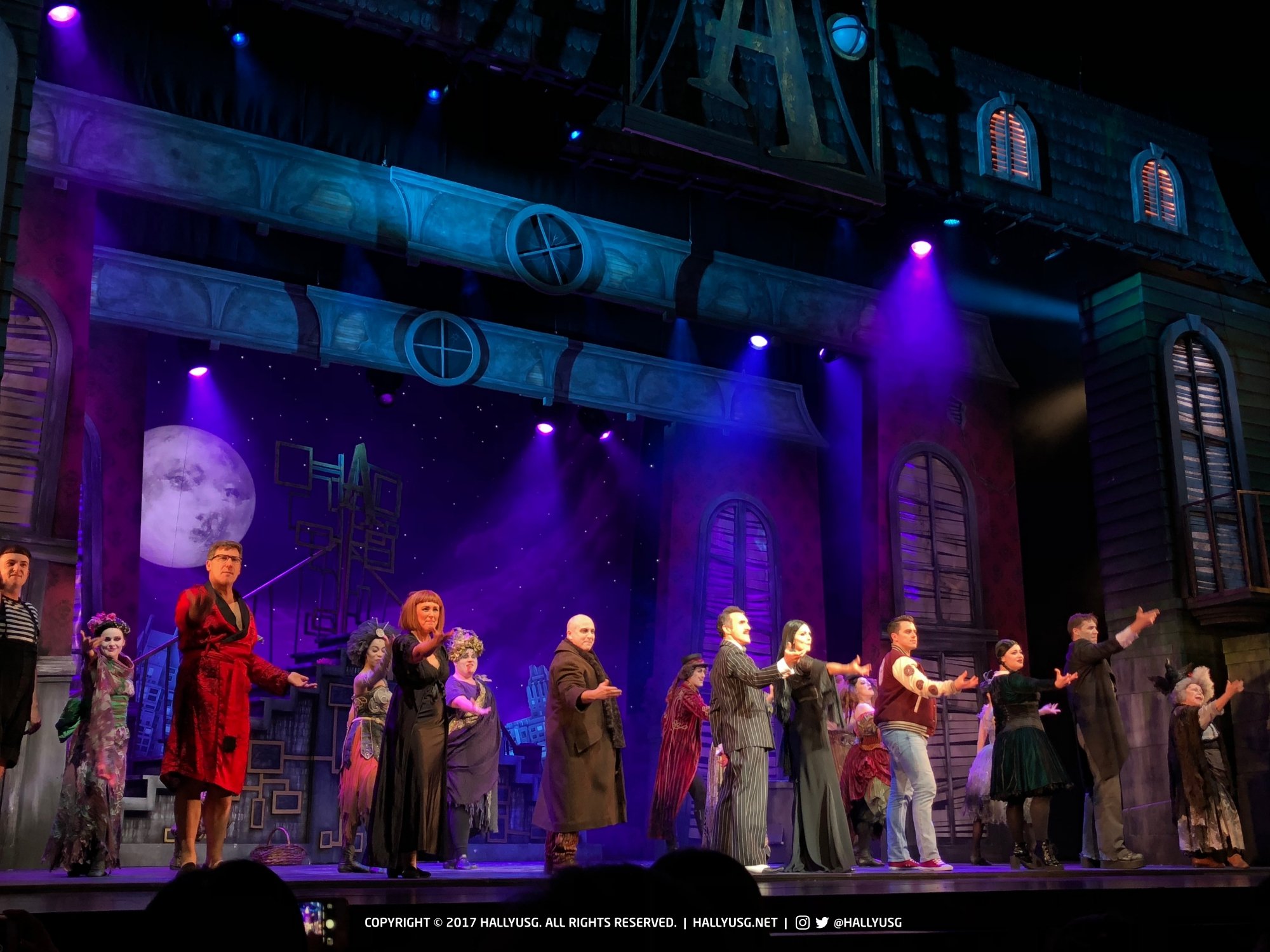 The story of the eccentric family started to unfold when Wednesday Addams (played by musical actress Carrie Hope Fletcher), the princess of darkness, grew up and fell in love with a young man named Lucas, who comes from a normal family. Lucas asked for her hand in marriage, and the Addams Family decided to host a dinner for his ‘normal’ family, where two different worlds are about to collide.

From the storyline to the cast, production and props, we were impressed by the overall musical which brings a great delight and joy to the audience. In a way, we learned something from the heartwarming musical too, as The Addams Family taught us to accept and love our family unconditionally, regardless of how eccentric your family members might be.

Be sure to check out The Addams Family musical in Singapore from now till 3 December 2017, with tickets starting from $65-$165 via SISTIC!

Special thanks to Mediacorp Vizpro for the invite!