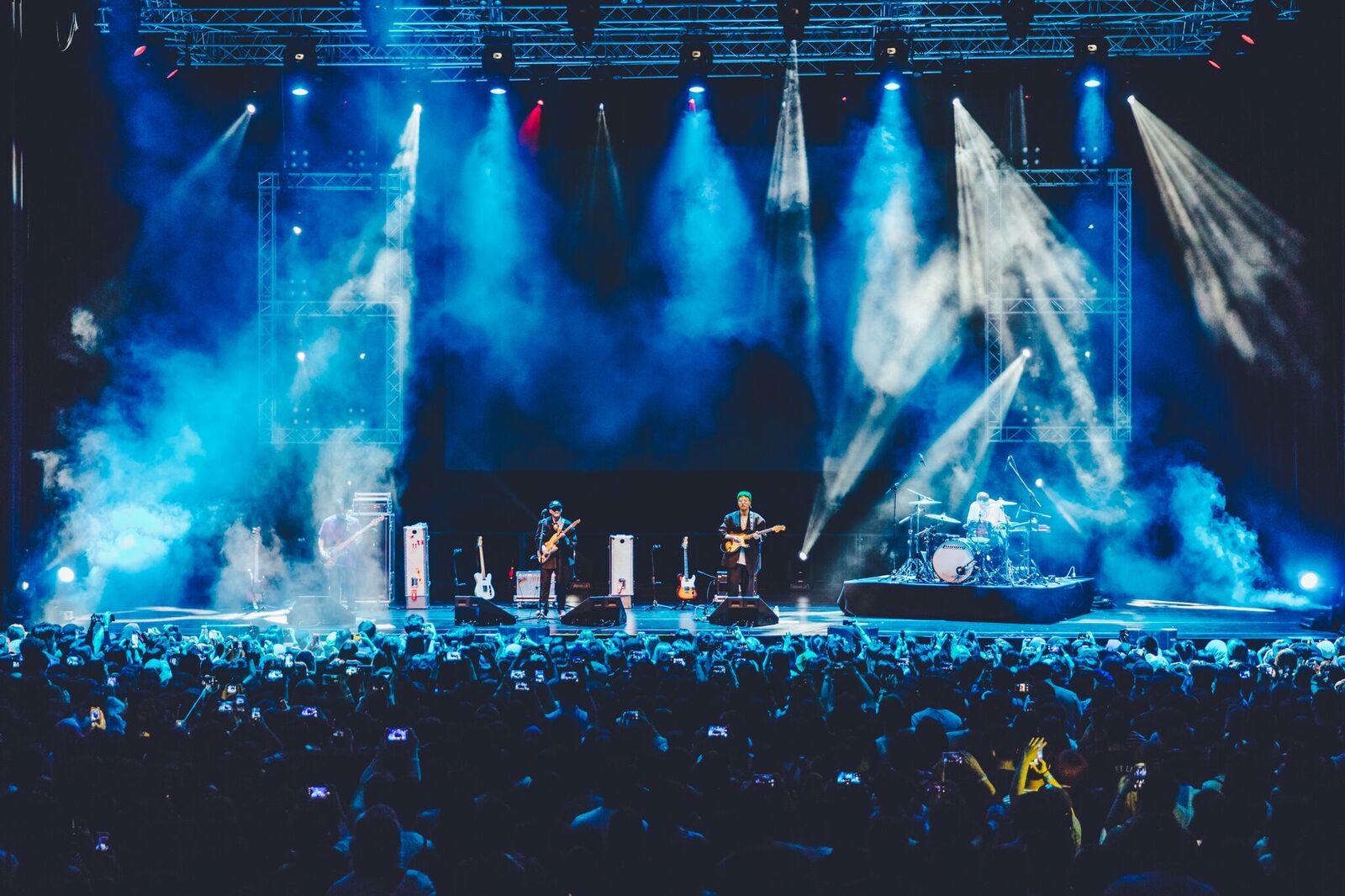 They called themselves the band of the new generation and we can see why after watching their one-night only gig in Singapore on 24 November. Performing in Singapore for the first time, HYUKOH featured hit songs from their first full length album “23” and engaged with the fans through their soulful music.

“23” is an album that was released in April this year, when all the members are 23 years old. Unlike their previous releases, the album took on a darker concept and the band’s singer, Oh Hyuk, attributed this to the anxiety that was formed during the natural phase of growing up. 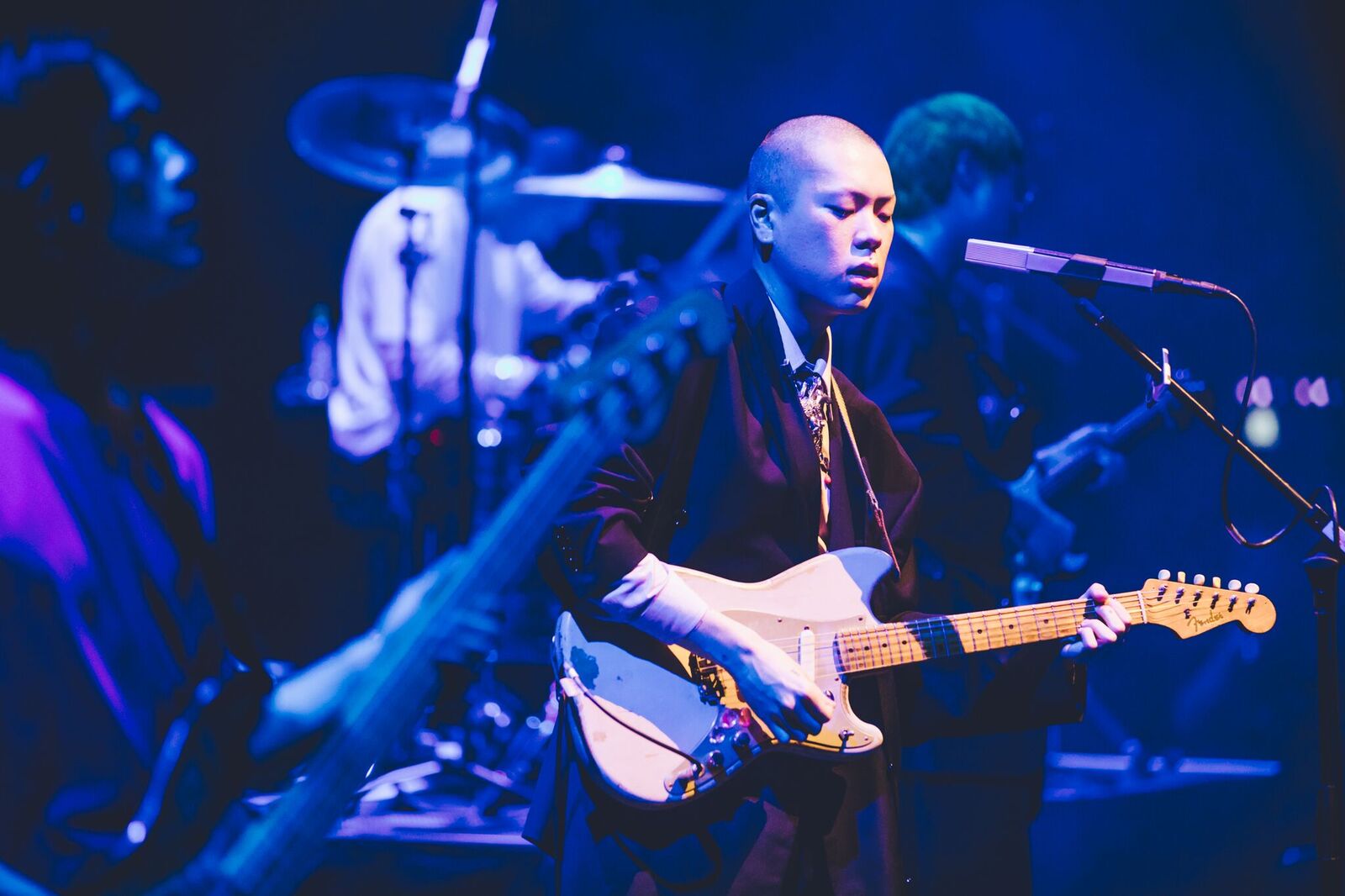 Fans were treated to a string of hits during the concert, such as ‘Tokyo Inn‘, ‘Wanli‘, and ‘Wonderful Barn‘, the popular track that rose the band to fame after they performed during the Infinite Challenge Summer Music Festival in 2015. 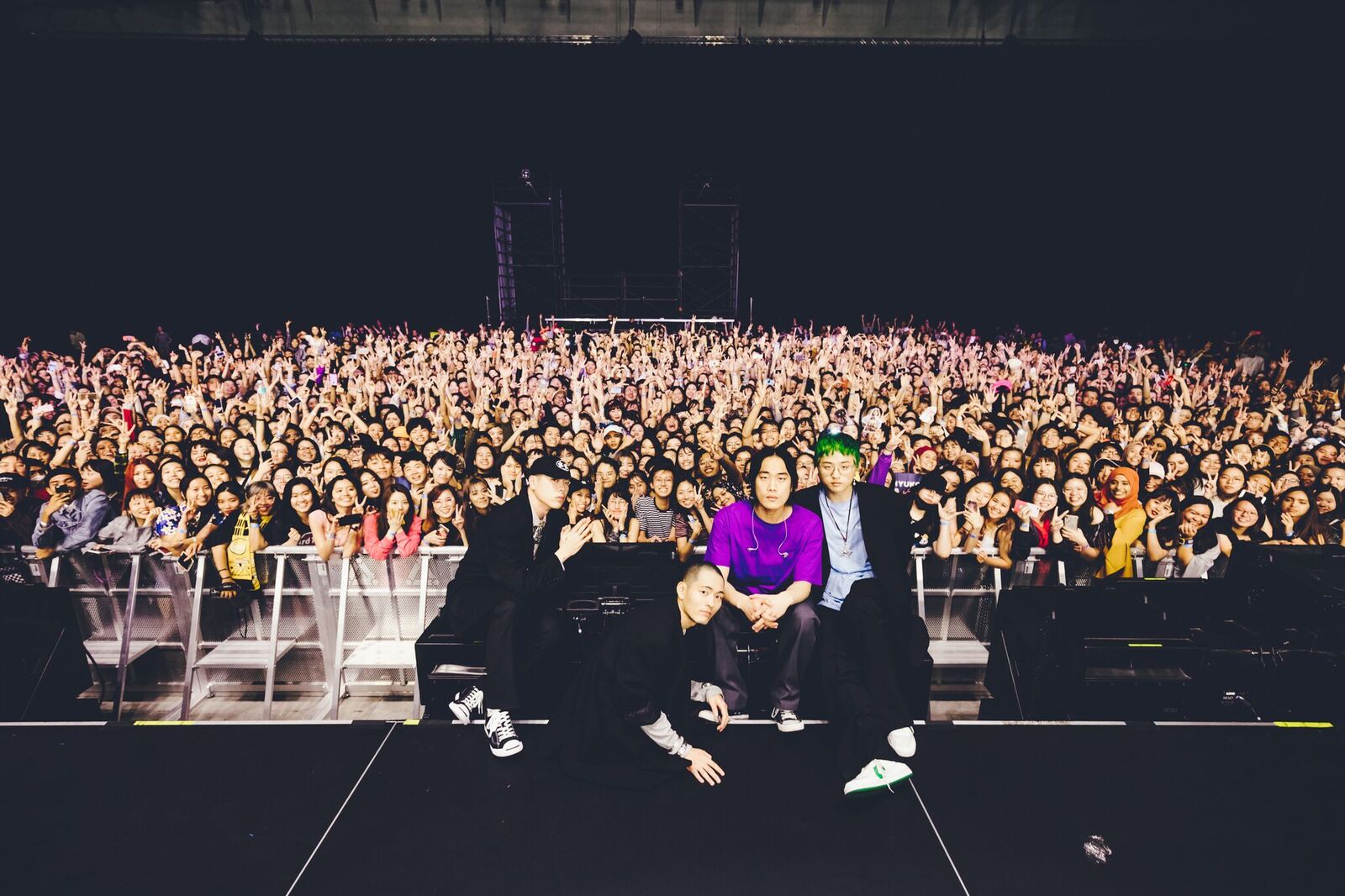 There may not be much talking during the concert, but the band was able to converse with fans through their passionate music and for all we know, this is one concert experience that everyone in the house would love to relive all over again!