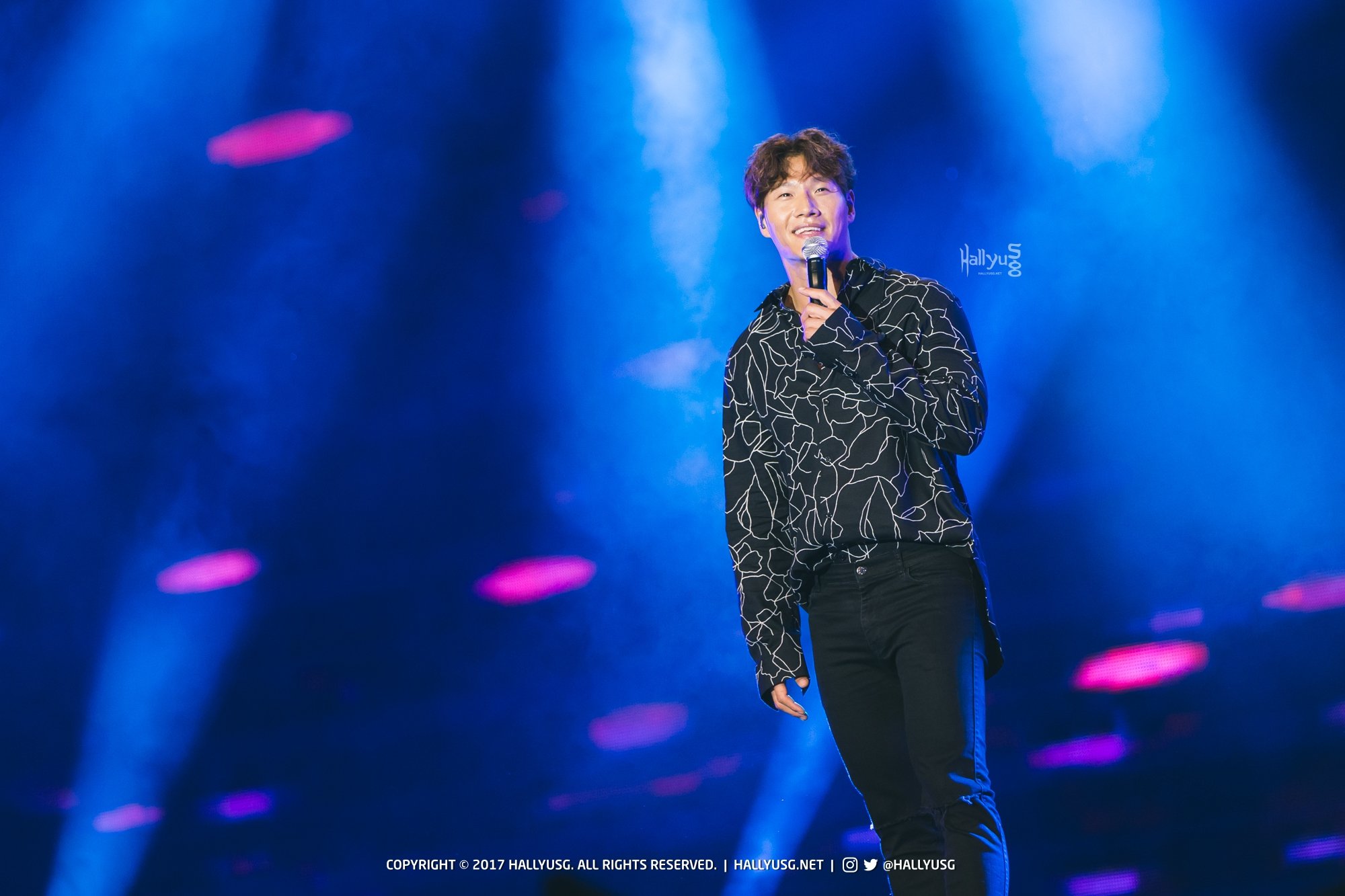 The star-studded red carpet and awards ceremony were graced by international and local celebrities that evening, such as Kim Jong Kook, Bii, Afgansyah Reza, GG Magree, Joanna Dong and more. 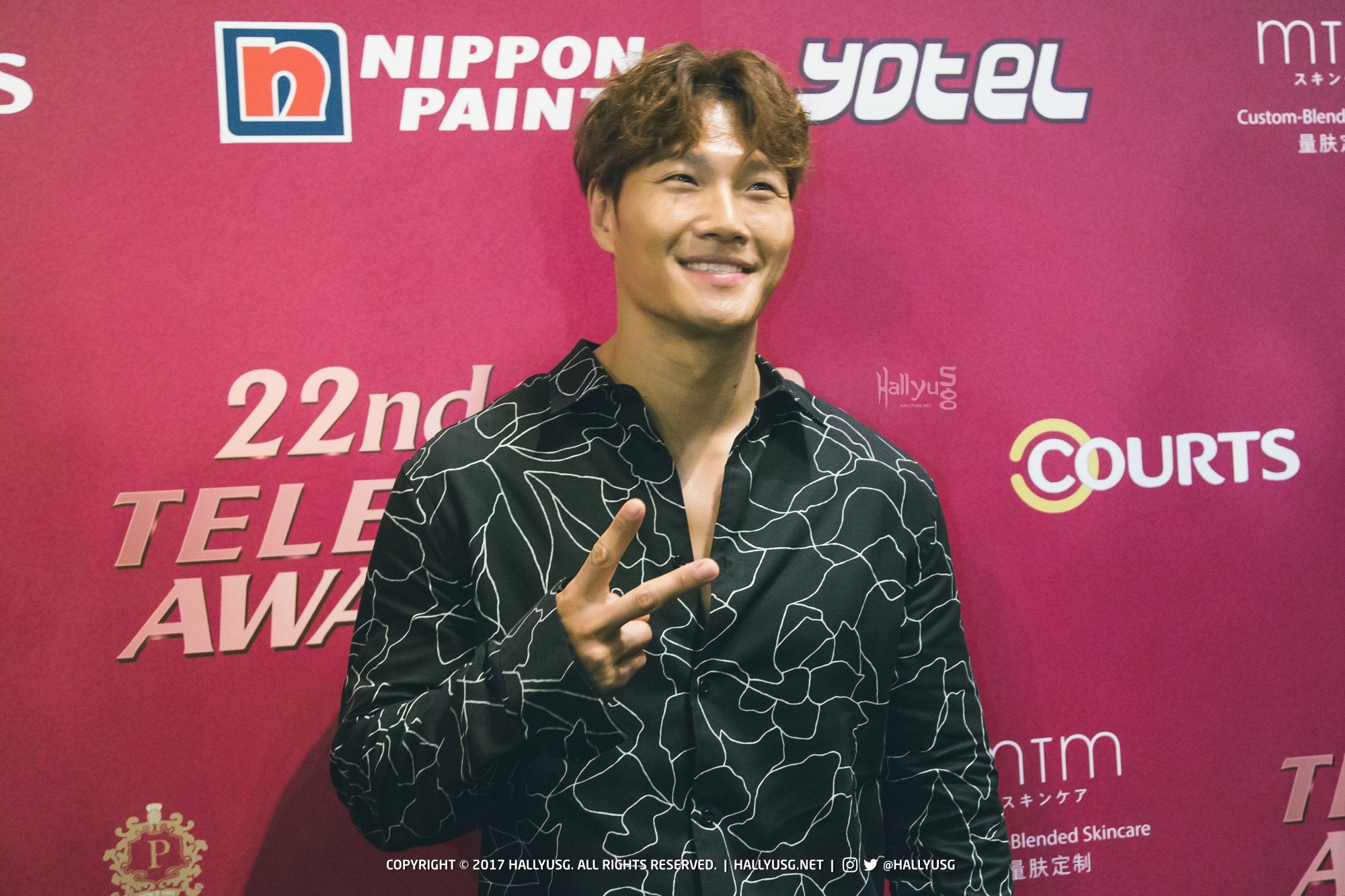 Speaking to us at an interview after the awards ceremony, Kim Jong Kook mentioned that he’s happy to be invited as a special guest performer and added that he’s thankful for the continuous support from his fans in Singapore. He performed two of his classic hits “Today More Than Yesterday” and “One Man” during the awards ceremony, leaving fans in awe with his mesmerising vocal. 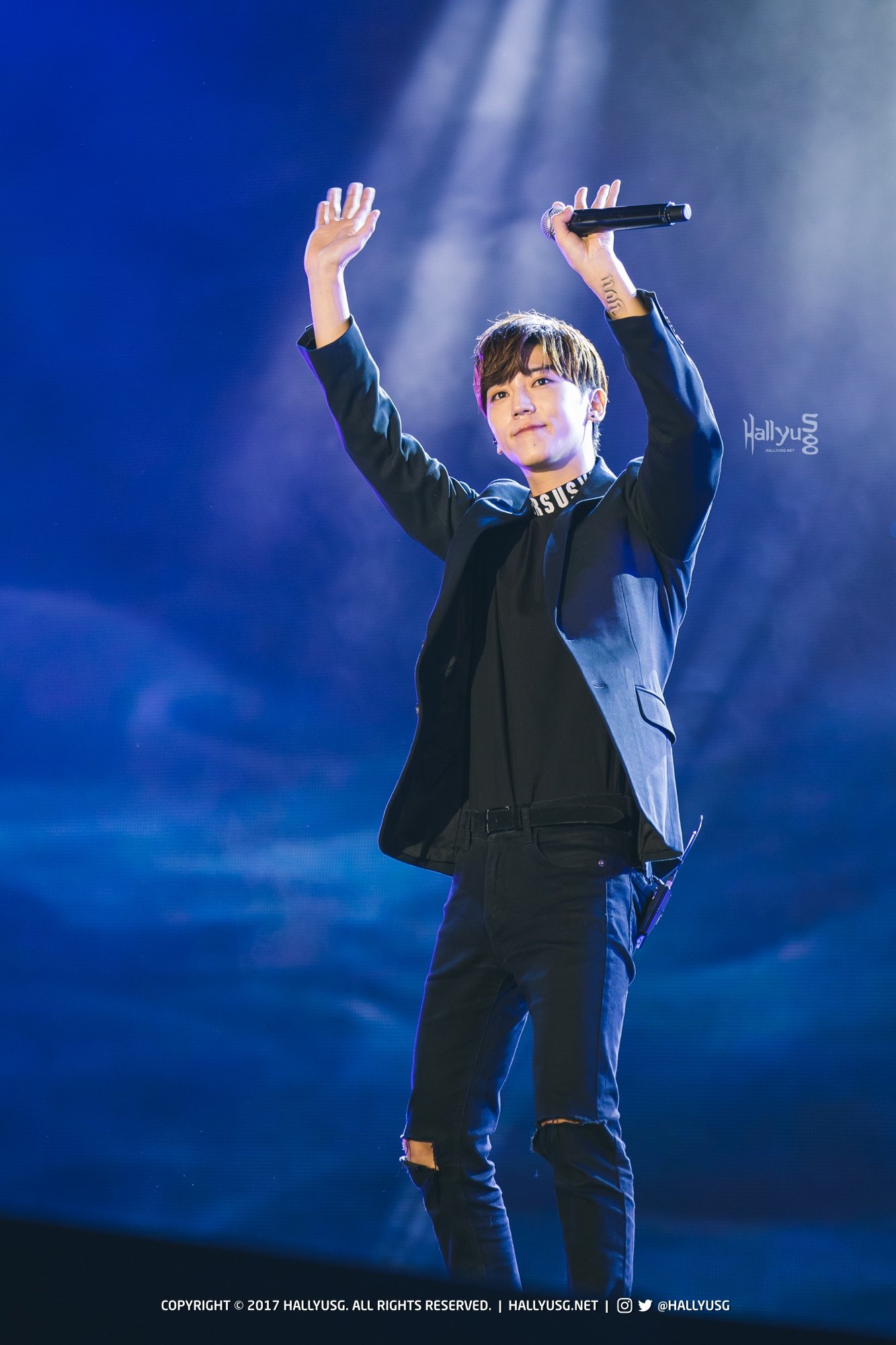 Taiwanese-Korean Mandopop singer Bii was also one of the guest performers during the awards ceremony, where he belted out two fan-favorite tracks, “Think of You” and “Love More“. Sharing his excitement to perform in Singapore for the second time this year, Bii also revealed that he’s looking forward to meet his fans at his upcoming first solo concert at Taipei Arena on 9 December.

Other highlights notable at the awards ceremony include the two Korean titles that won awards after competing with other Asian titles:

Check out an exclusive shoutout from Bii below!

Find out what went down behind the group interview with Kim Jong Kook below!

[COVER] "Are You Happy?", Jung Yong Hwa asks at One Fine Day Concert in Singapore