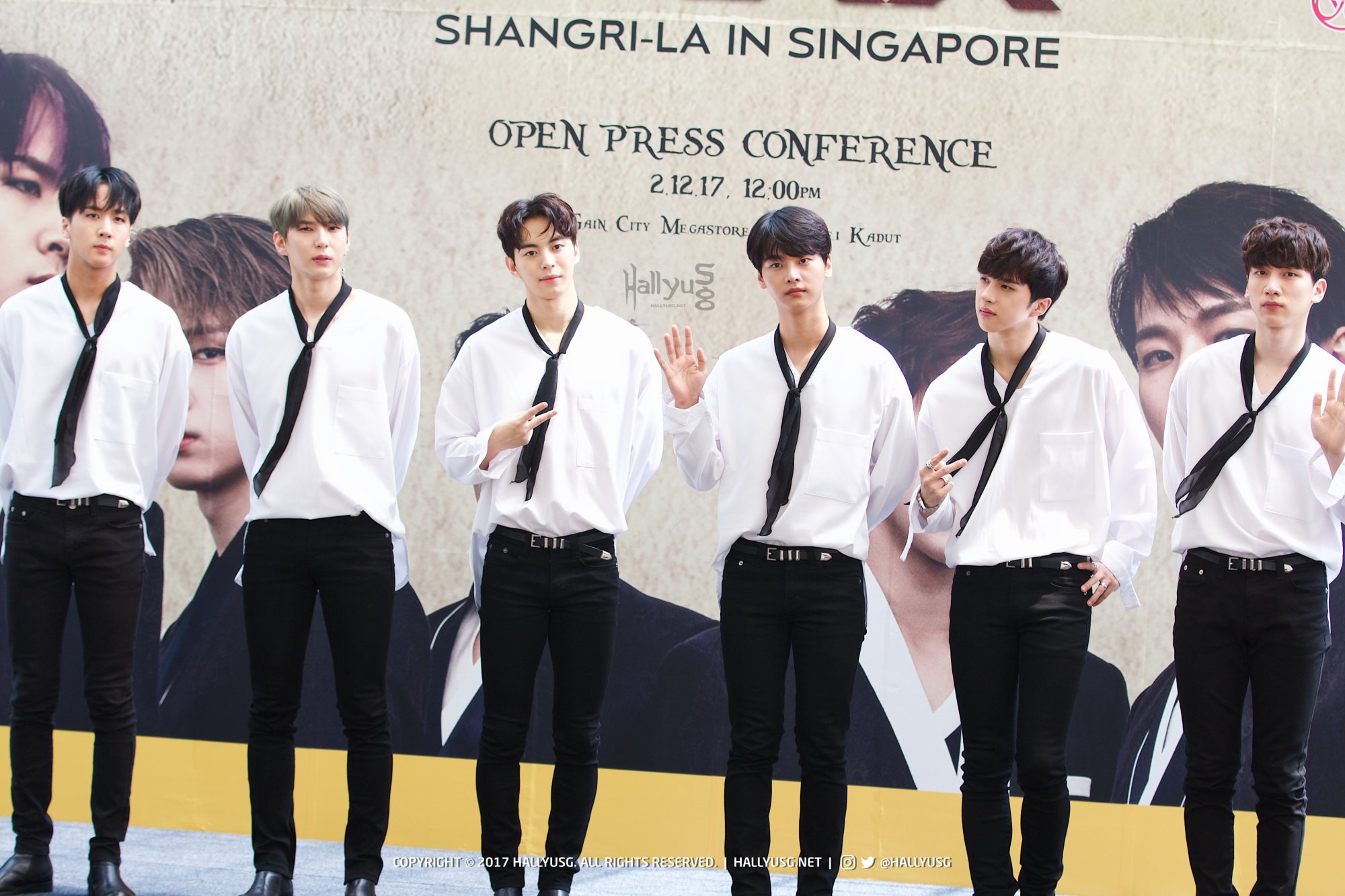 VIXX was recently back in town for “Shangri-La in Singapore”, marking the group’s third visit here, with the previous two being in 2015 and 2016.

Prior to the show, a press conference was held for VIXX to meet St☆rlights as well as local media, where they shared about what they have done during this trip to Singapore as well as their new year resolutions for the coming year. 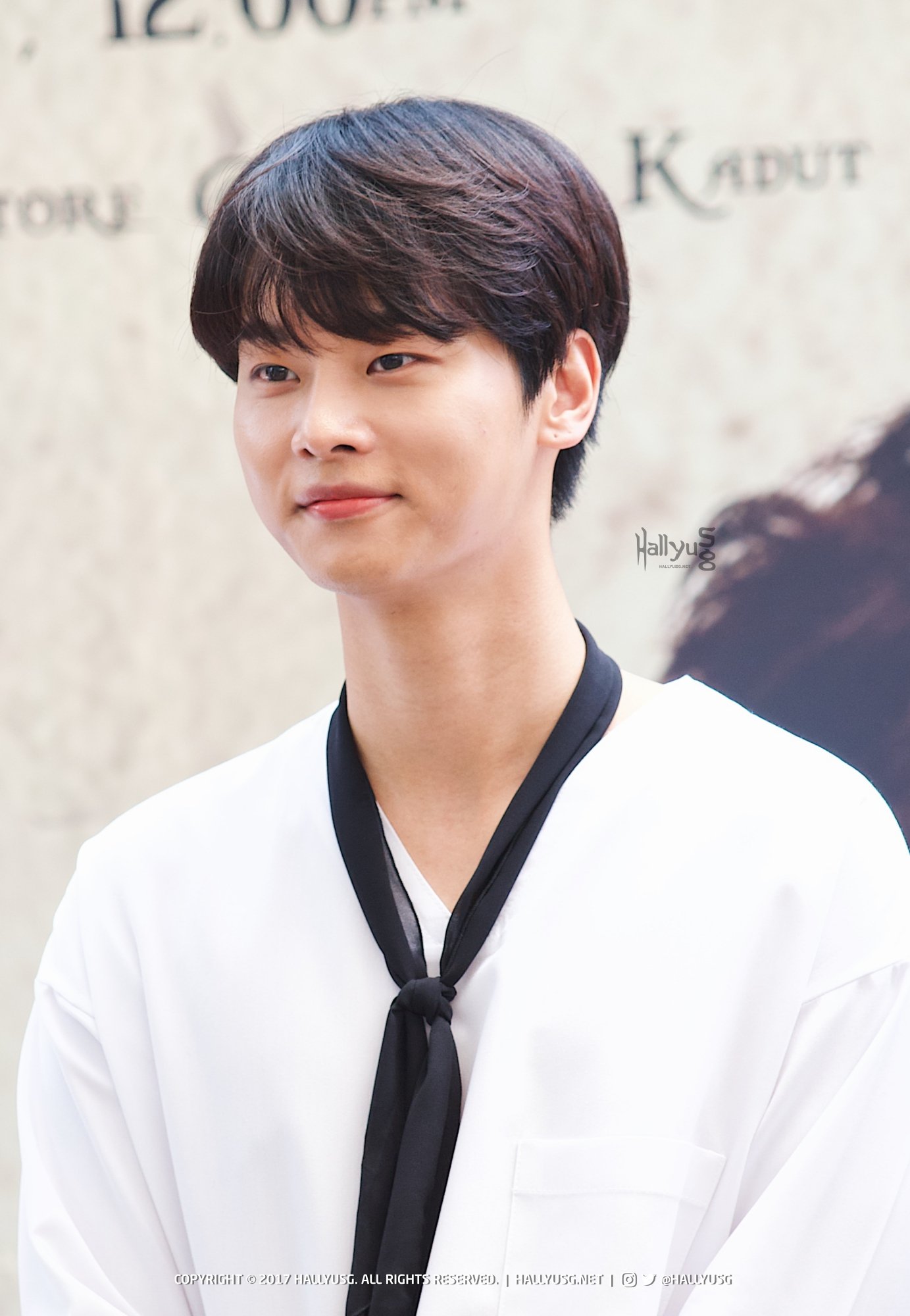 Leader N shared that they did some sightseeing the day before, visiting landmarks such as the Merlion Park and Marina Bay. Ken added that he purchased three bottles of kaya jam, chirping “Yeah I like! Good! Good!”. 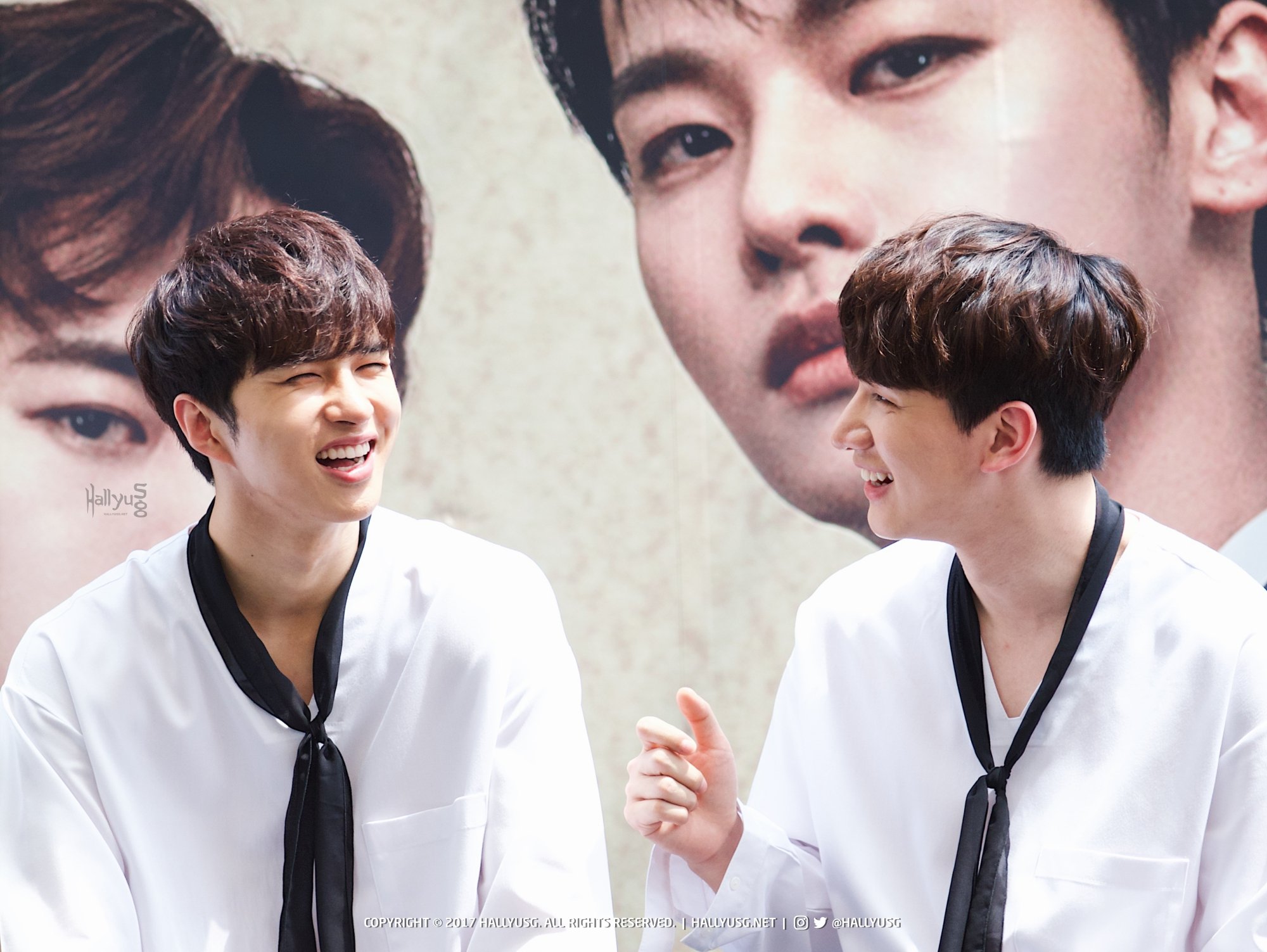 With their take on various concepts, such as vampires and voodoo dolls, the group has cemented their position in the industry as “Concept-dols”. When asked about what concept they wish to take on in the future, N answered that perhaps a sexy concept would be a good idea.

They spoke about their plans for the coming year, and shared that they would love to take on new challenges and release another album to gift to their fans all around the world. 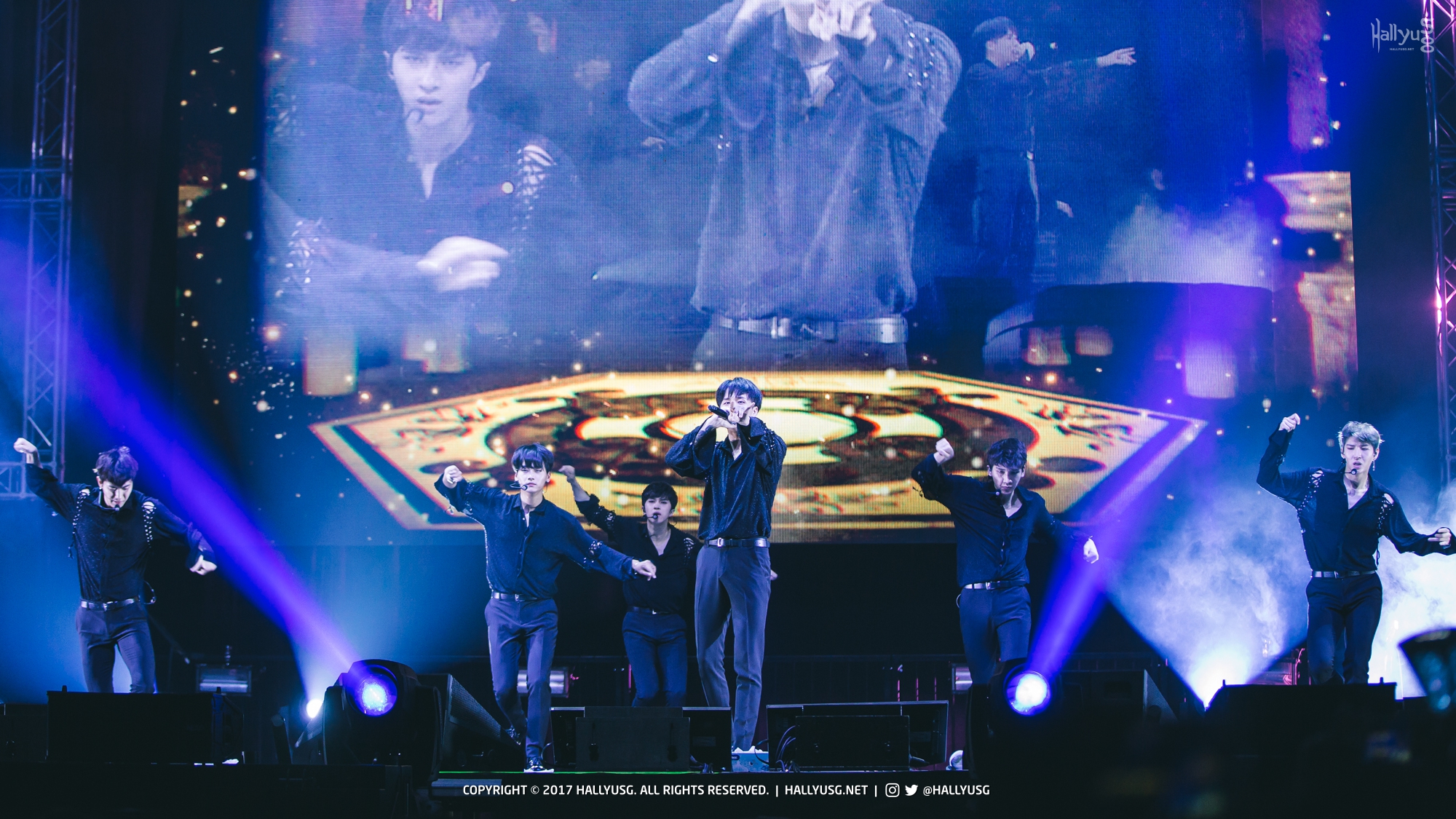 On the same evening, VIXX kicked off their Shangri-La show with electrifying performances of “Fantasy”, “The Closer” and “Desperate”. 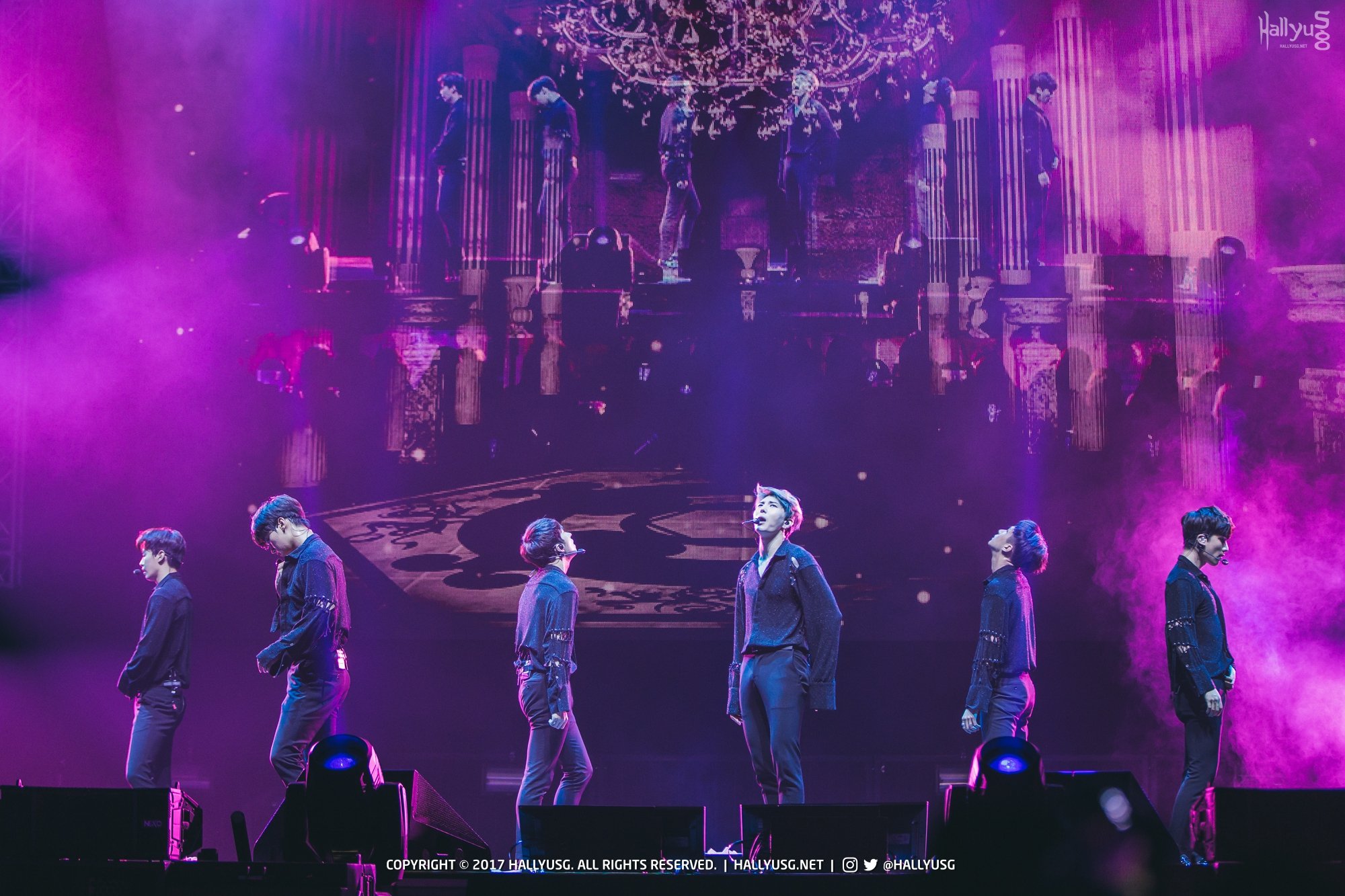 St☆rlights truly had the best of both worlds that night as VIXX not only gave musical-esque performances of upbeat tracks such as “Chained Up” and “Shangri-La”, but also sang mellow ballads “Romance Is Over” and “Us Now”. 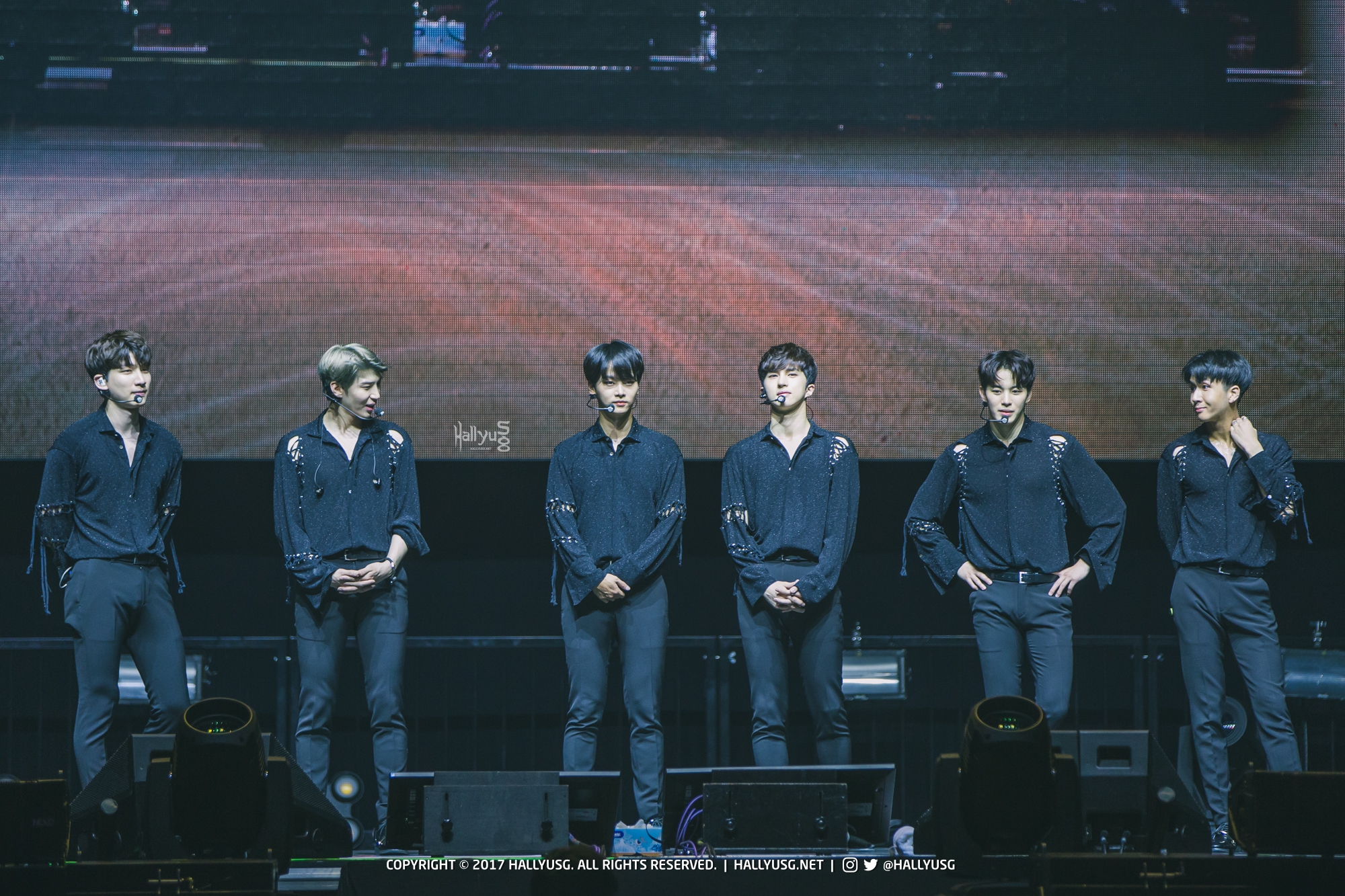 The group showed the close bond they have as they teased and joked around with one another throughout the show. At one point, N had to back hug each member and say something sweet to them. The other members were running away from him, even pouring water on their backs to avoid the hug, sending fans into fits of laughter!

One of the most memorable segments was undoubtedly the girl group dances. Ken and Ravi did Red Velvet’s “Red Flavour” and Hyuk danced to Sunmi’s “Gashina”! 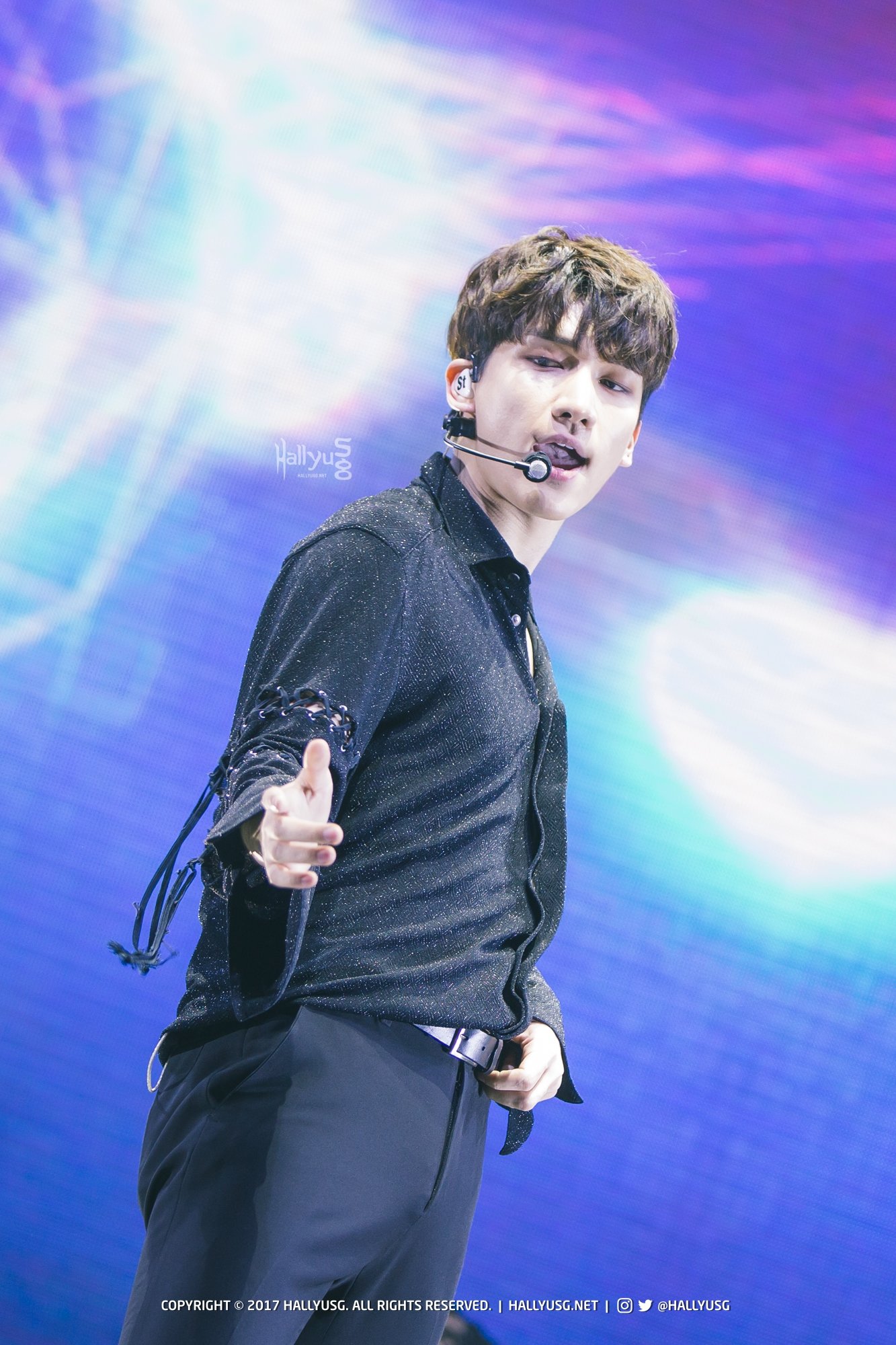 Towards the end of the show, VIXX shared that they were happy to return to Singapore, and that Singapore St☆rlights are always overflowing with positive energy. They also expressed their appreciation for overseas fans as Leo assured that the members are constantly reading the messages of support left on their social media accounts.

Hyuk ended the night on a heartwarming note as he said “Even if we are far away, you guys are always in my heart. Don’t forget, okay?” in English, leaving St☆rlights feeling very touched and anticipating the next time VIXX visits Singapore again.

VIXX Shangri-La in Singapore 2017 was organised by IME Singapore and covered by HallyuSG.