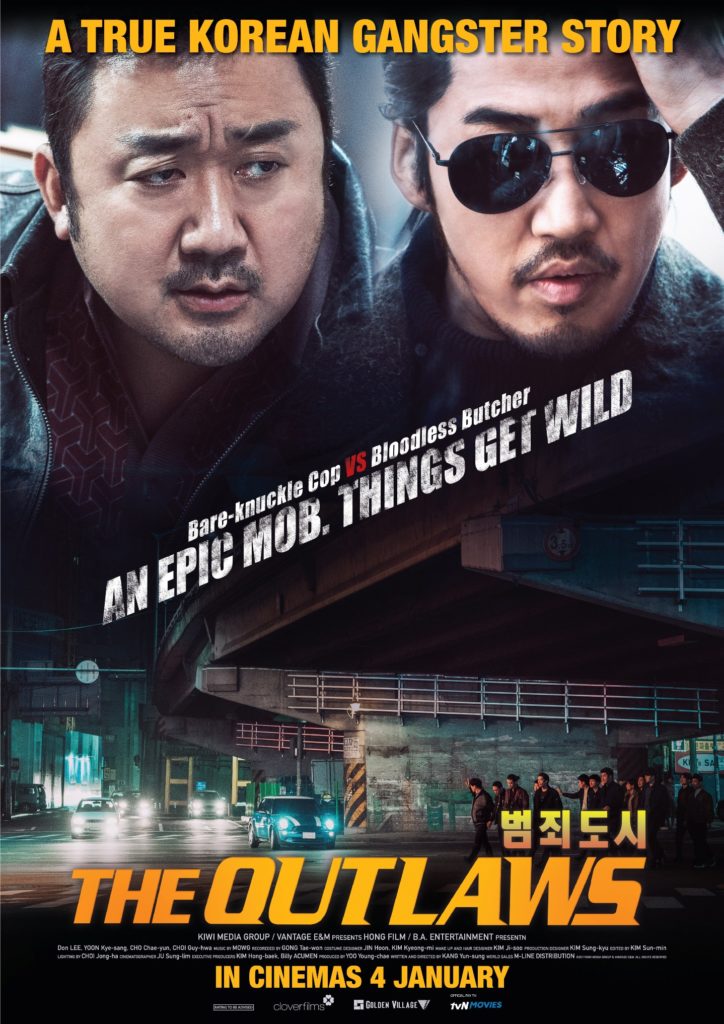 Set in 2004, Seoul, JANG Chen (Yoon Kye-sang) is a new breed of gangster who single-handedly takes over a mob and becomes the most feared gangster in the city. He and his merciless gang are willing to do anything it takes for money.

Ruthless detective MA Seok-do (Don Lee) wields his powerful fists to maintain peace in his city. When MA notices JANG falls his district into chaos, MA and his ragtag group of detectives form a plan to get rid of JANG and his men for good.

Based on true story, this South Korean crime action film was brought to the screen with realistic acting by the movie characters. As a ferocious detective, Don Lee (also known as Ma Dong-seok) added his own blend of humor into the character so that it offsets his one-punch side of his character. For Yoon Kye-sang, Jang Chen represented his first villain role and he stayed in character throughout the shoot.

Be sure to catch the movie when it’s released in cinemas from 4 January 2018! 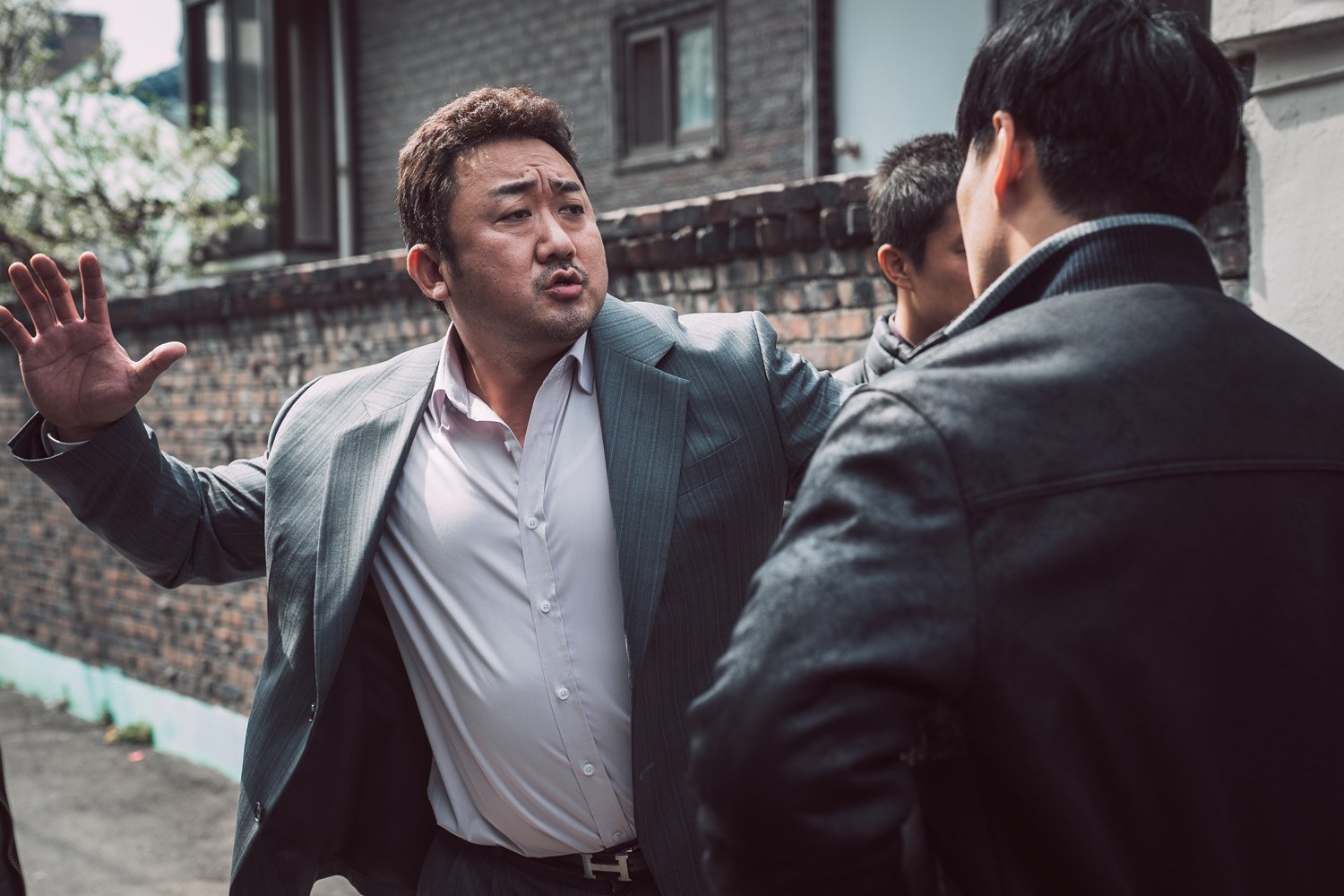 Watch the official movie trailer above and visit our Facebook page to find out how you can win tickets to catch the special screening of THE OUTLAWS on 2 January 2018 before the movie opens islandwide!