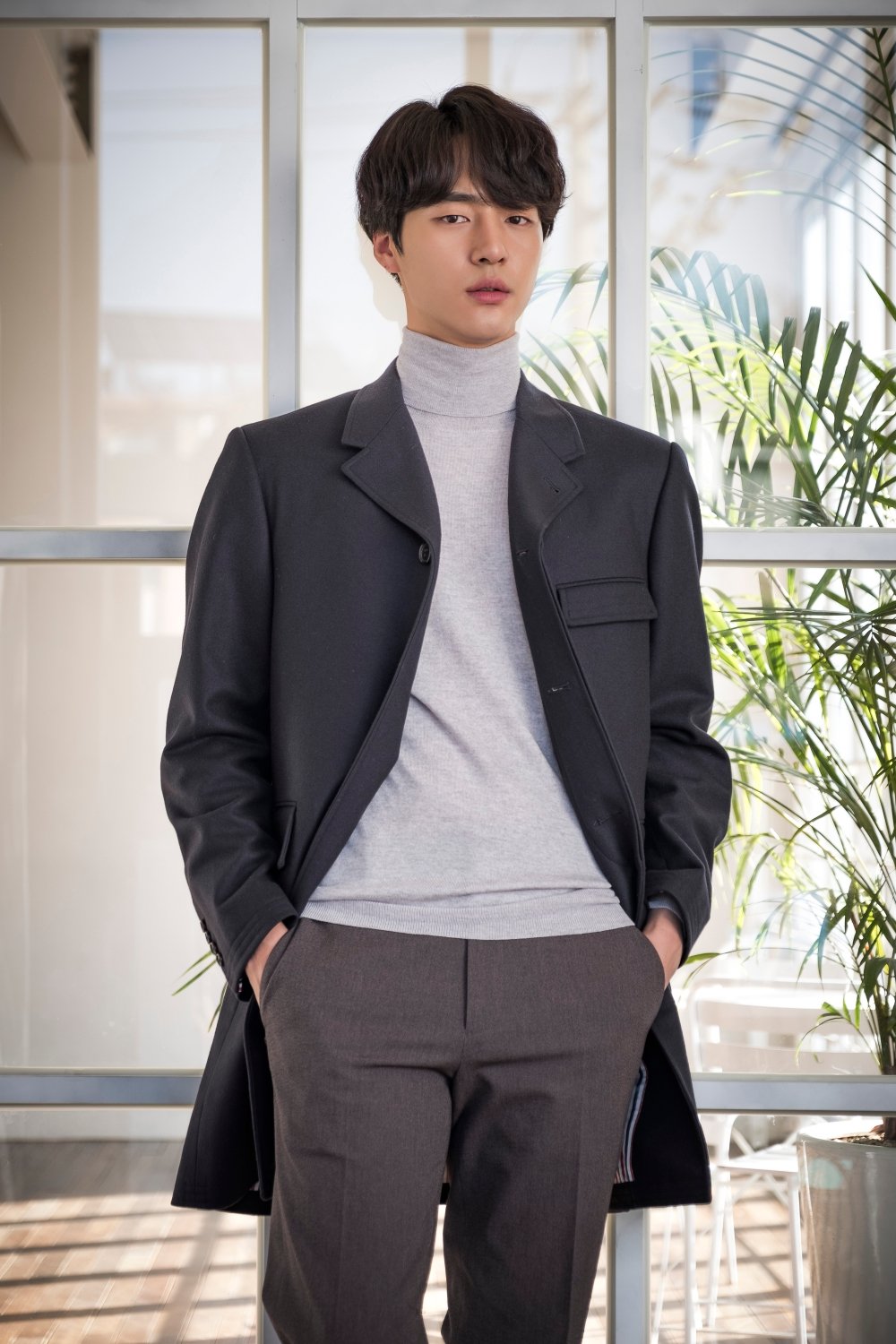 [Update on 4 January 2018 – Yang Se Jong’s Fan Meeting in Singapore has been postponed to a later date due to an unforeseen development of certain local issues. Full statement (source) from organiser below.] 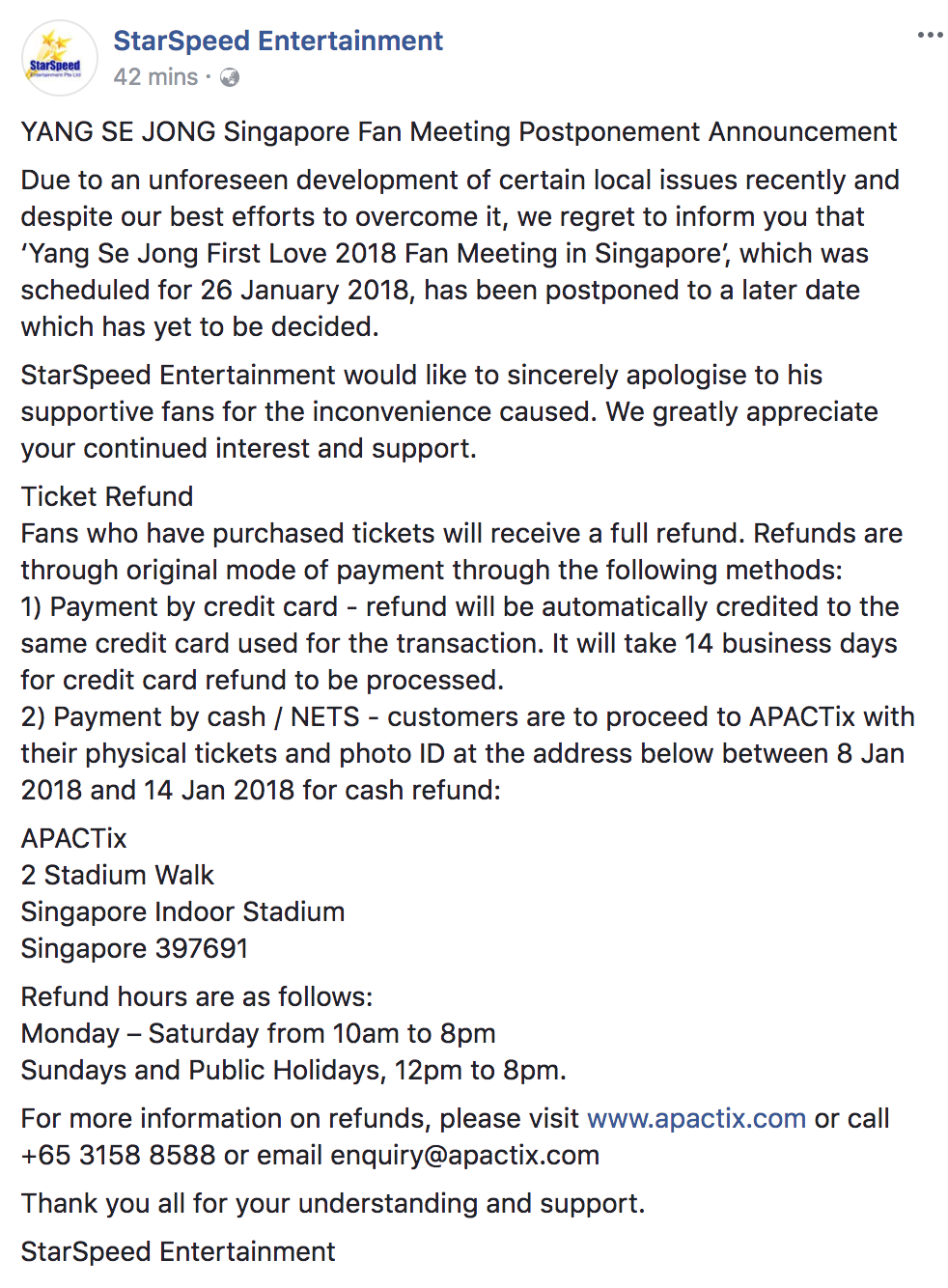 Up and coming actor Yang Se Jong will be meeting Singapore fans for the first time at his solo Fan Meeting in Singapore on 26 January 2018. The actor made his debut in 2016 with hit drama ‘Romantic Doctor, Teacher Kim‘, playing the role of Yoo Yeon-seok’s rival (Do In-beom) and quickly gained attention for his good acting skills and looks.

Yang Se Jong also starred in ‘Saimdang, Light’s Fairy‘ and ‘Duel‘, and scored his first lead role as On Jung-seon in his latest drama ‘Temperature of Love‘. Come 26 January, fans can look forward to getting up-close and personal with the heartthrob at his upcoming Fan Meeting, where the actor will be giving out high-fives to all ticket holders. 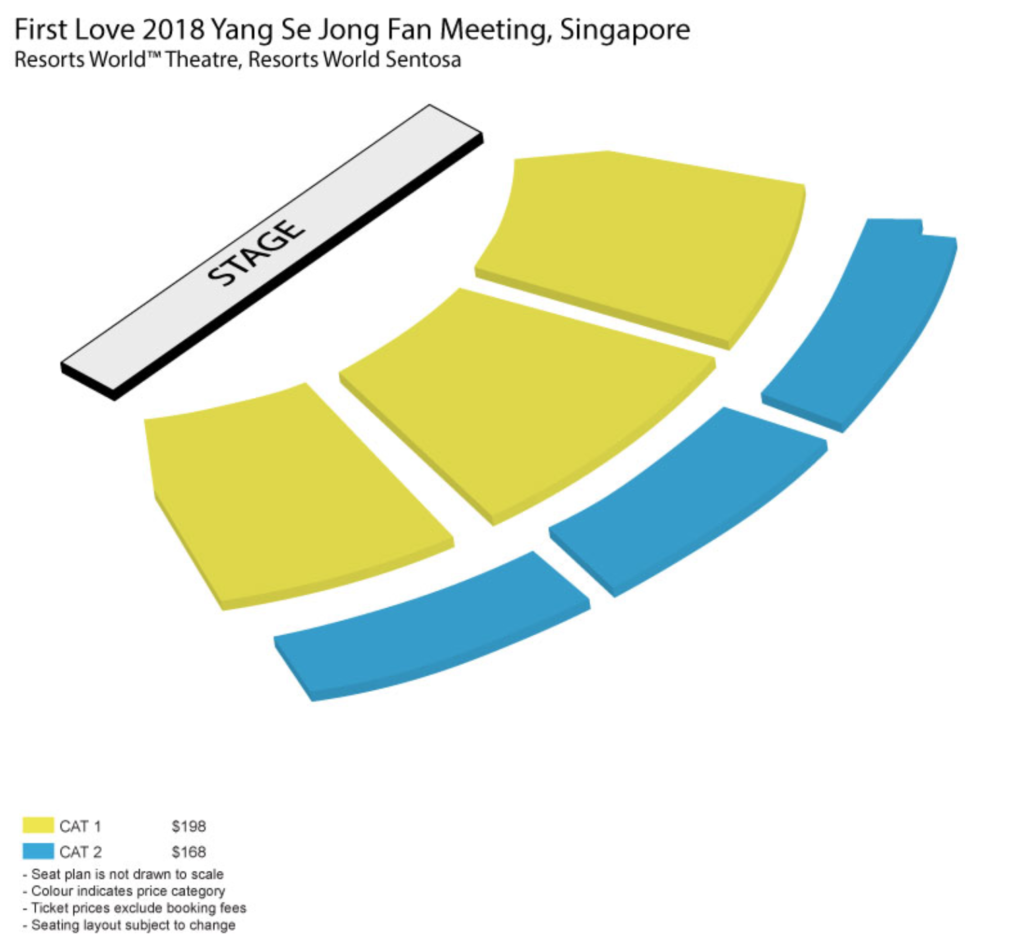 All tickets are slated to go on sale on 26 December 2017, 10am via APACTIX website, hotline (+65 3158 8588), Singapore Indoor Stadium Box Office, The Star Theatre Box Office and islandwide SingPost outlets.

Stay tuned to us for more exclusive updates on the above event!