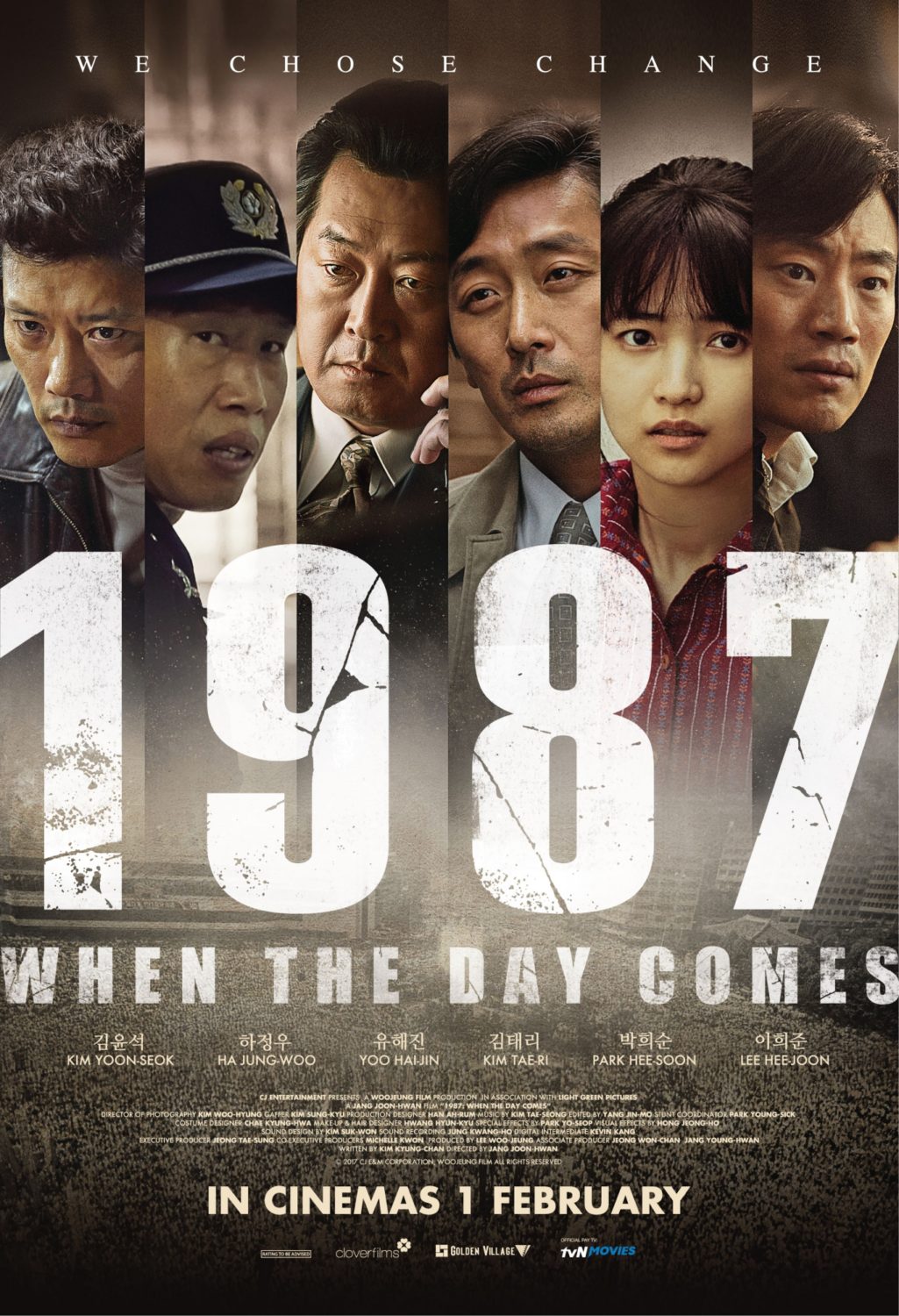 Based on true events in 1987 under an oppressive military regime, the death of a college student, caused by unlawful interrogation, ignites ordinary citizens to fight for the truth and bring about justice.

For the first time in the history of Korean cinema, 1987: WHEN THE DAY COMES tells the story of the individuals who decided to begin the fight against injustice that grew into outcries echoing across the country.

Starring Kim Yoon-seok, Ha Jung-woo, Yoo Hae-jin, Kim Tae-ri, Park Hee-soon and Lee Hee-joon, the film has already achieved over 5 million moviegoers since its opening in Korea cinemas on 27 December. It is currently ranked at the top of box office and is slated to release in Singapore cinemas on 1 February. 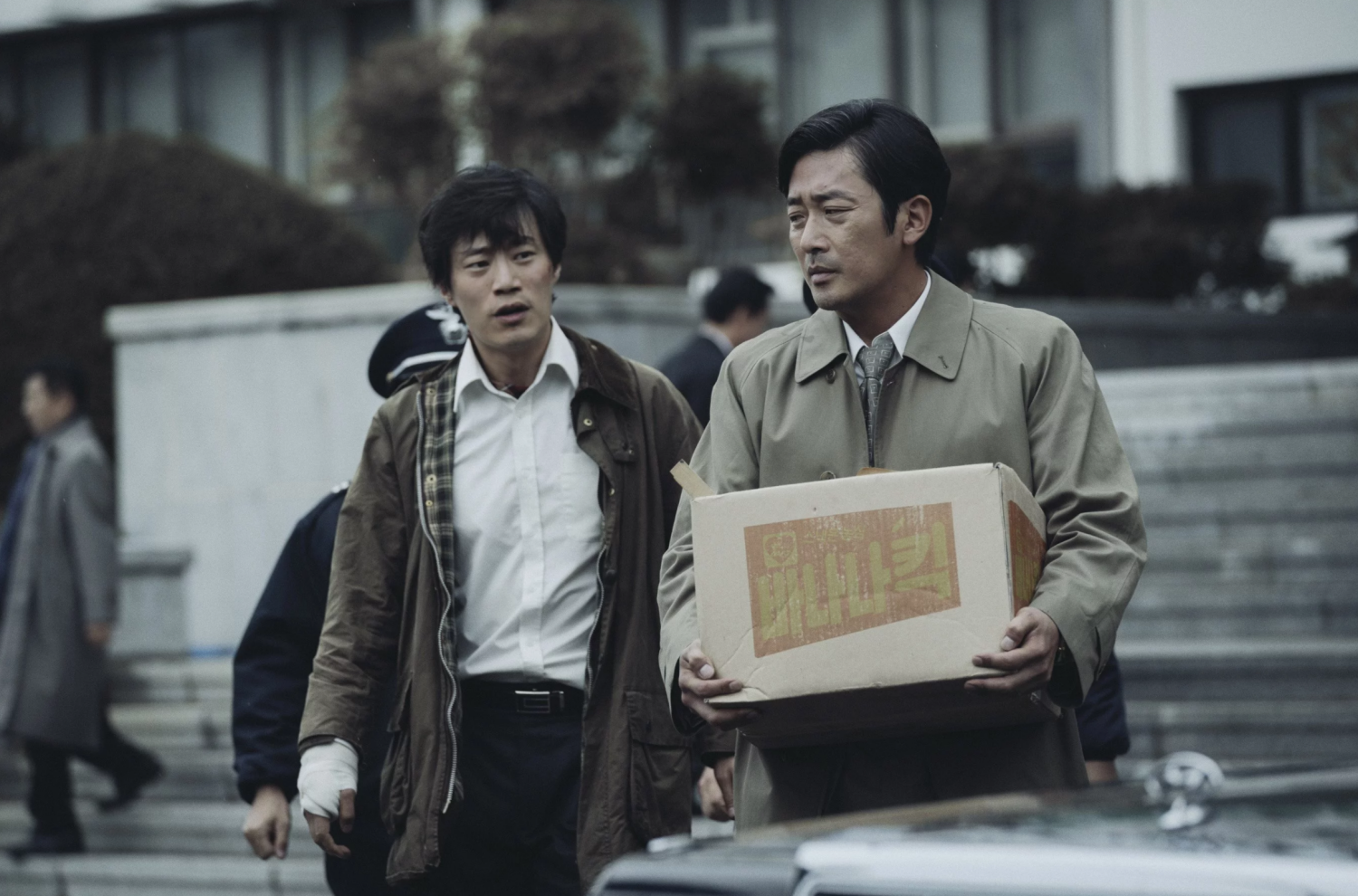 In January 1987, a 22-year-old college student dies during a police interrogation. Under the orders of Director Park (Kim Yoon-seok), the police request the body to be cremated in order to destroy evidence. Public Prosecutor Choi (Ha Jung-woo), who was on duty on the day of the incident, denies the request and calls for an autopsy. The police maintain the lie that the death was a simple accident, resulting from shock. The autopsy results, however, point to torture as the cause of death.

Yoon (Lee Hee-joon), a journalist following the case, reports that the death was a result of asphyxiation during torture. Director Park attempts to conceal the truth by ending the case, arresting two detectives including inspector Cho (Park Hee-soon). While in prison, inspector Cho reveals the truth to prison guard Han Byung-yong (Yoo Hae-jin), who embarks on a dangerous mission to relay the information to an opposition politician through his niece, Yeon-hee (Kim Tae-ri).

Check out the official movie trailer above and stay tuned to our Facebook page to find out how you can WIN tickets to the film’s sneak preview!