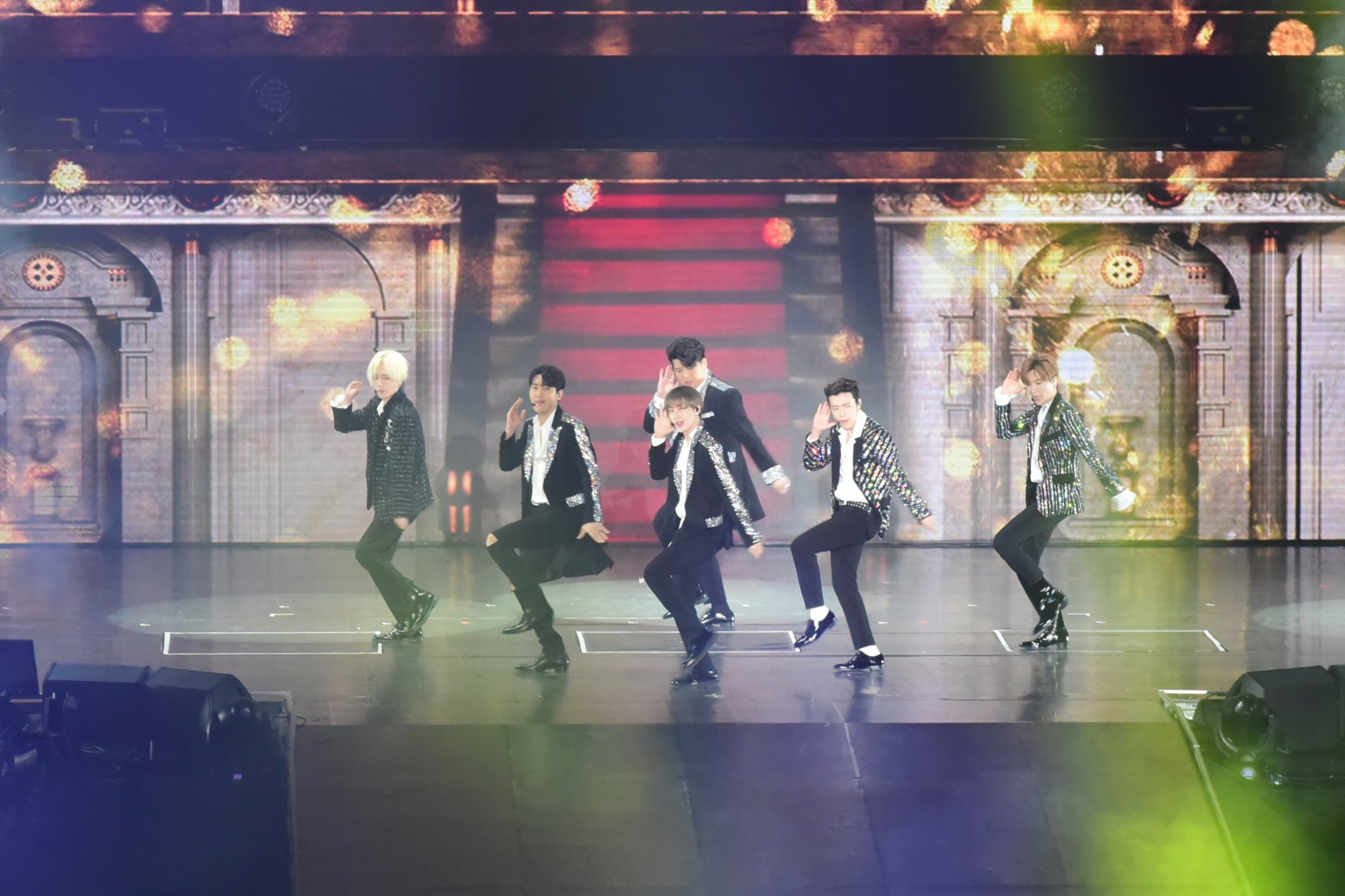 Last Saturday (27 Jan), the Kings of K-pop Super Junior were back in Singapore to hold their Super Show 7 concert, in support of their latest full-length album, “Play”.

ELFs have waited over two years for the group to visit again, and were especially excited to welcome back the members who have been away on military service.

The concert was held at the Singapore Indoor Stadium, where the group performed to an incredible crowd of 7,500 fans. 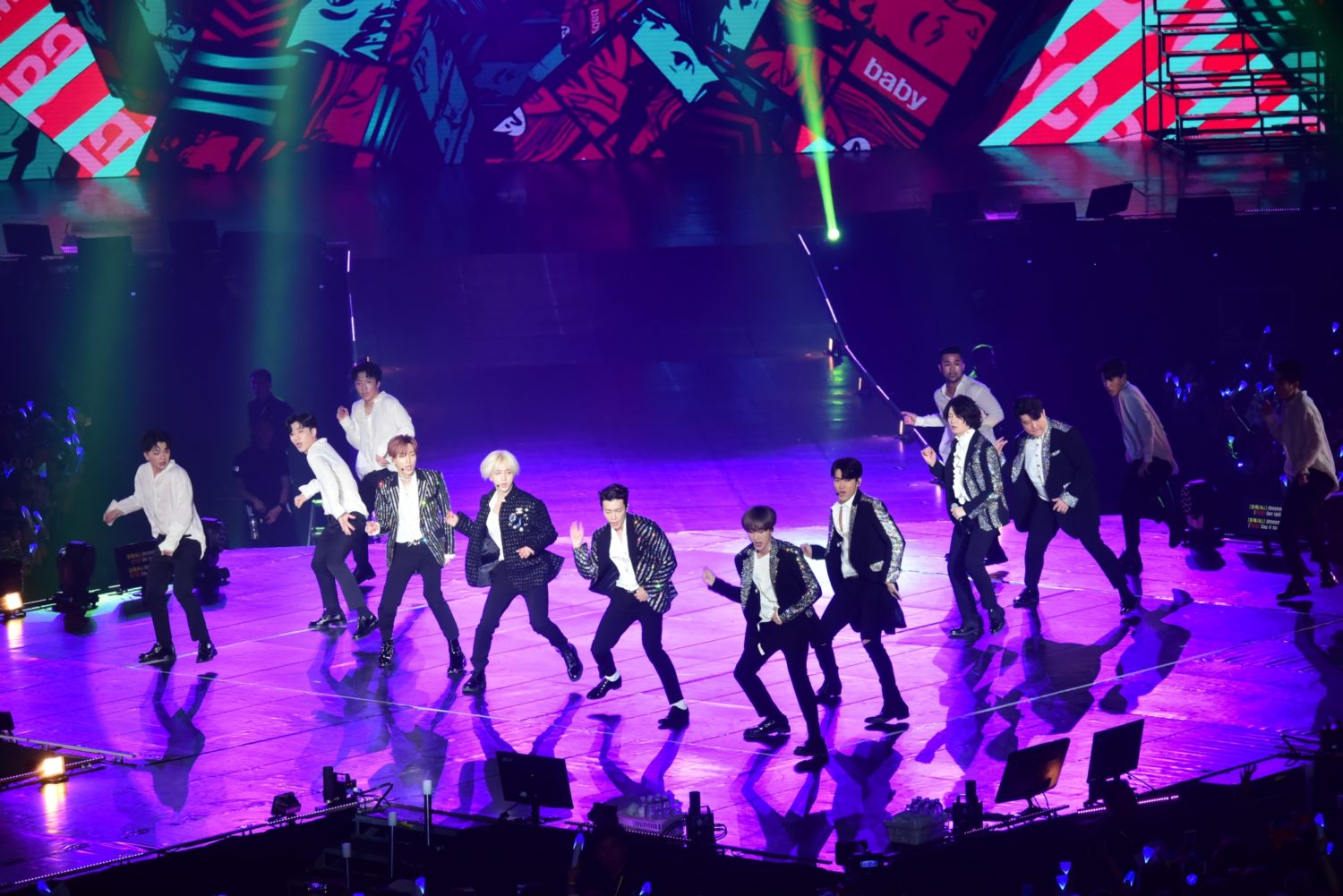 Leader Leeteuk started off the show by saying that this concert marked the reunion between the princes (Super Junior members) and their princess (their fans). The members expressed their excitement on being back in Singapore, after which they kicked off the show with their latest single “Black Suit”, along with other pulsating tracks such as “Mamacita” and “Shirt”.

During “Stars Appear”, ELFs surprised the members with banners that read “We love you more everyday”, showing their evergreen love and support for the group. 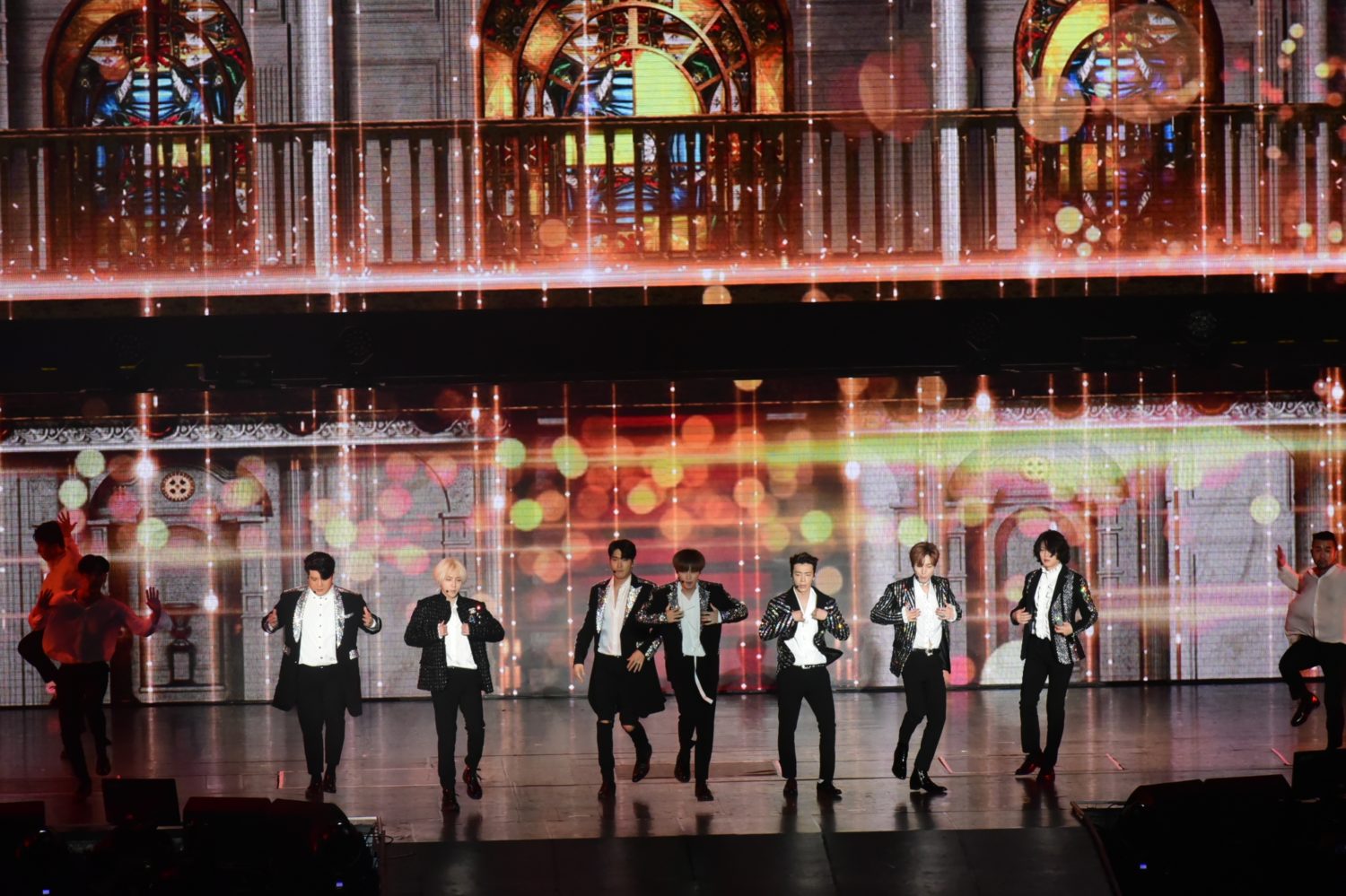 Super Junior also prepared special performances for fans, such as a drum performance by Heechul and a piano performance by Donghae. The crowd was sent into fits of laughter when the members appeared in Power Ranger costumes and acted out comical scenes of them saving the world while performing their popular trot song “Rokkugo”!

The group continued to the stage on fire with fan-favourites such as “It’s You”, “Sorry Sorry” and “Bonamana”, and members were constantly running around the entire stage to greet fans who were seated at all ends of the stadium.

Fans were treated to not just upbeat tracks, but also mellower ones such as  “Shining Star” and “One More Chance”. 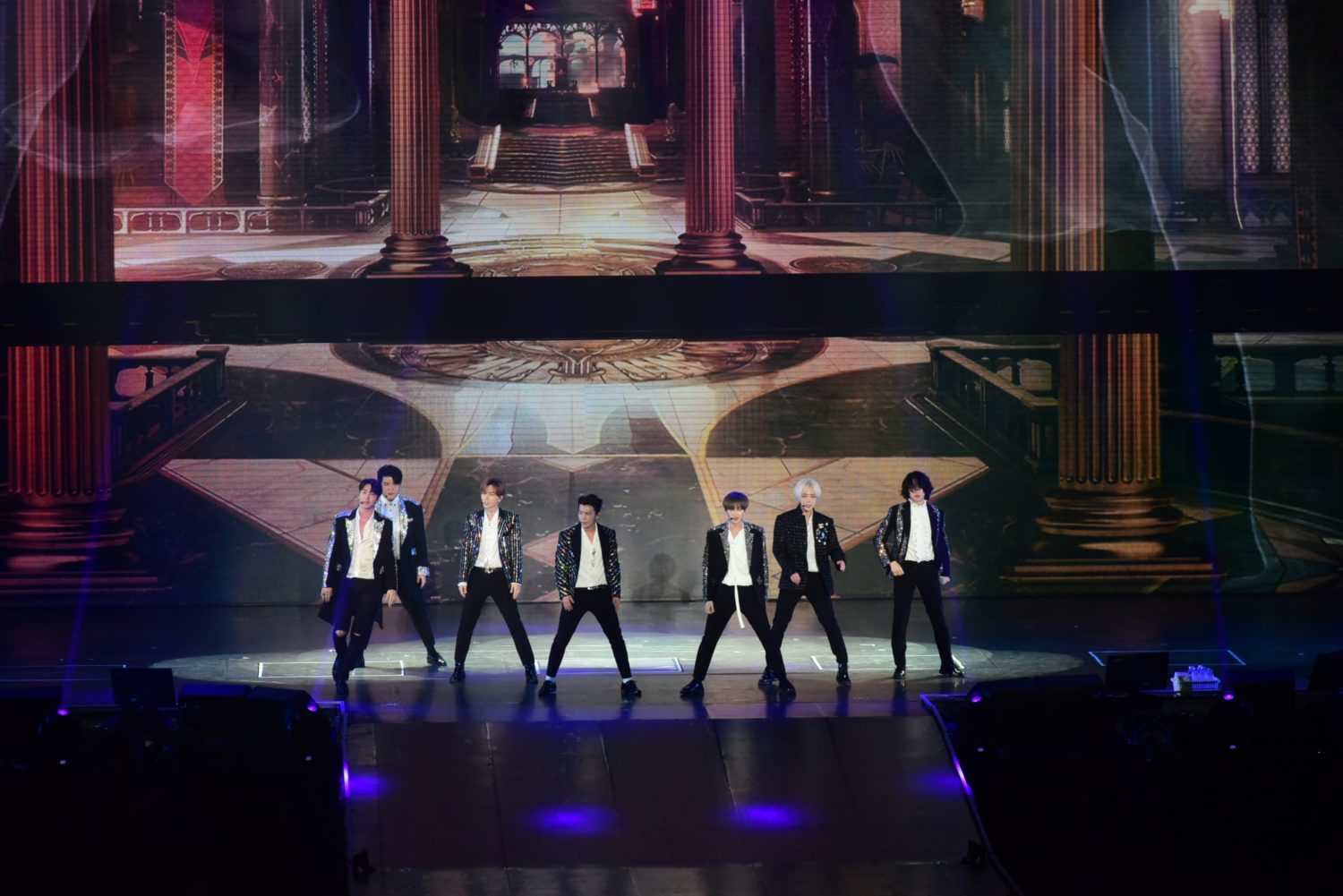 Leeteuk read out a heartfelt letter to ELFs, expressing his gratitude on behalf of the group for the support they have received thus far, and added that he is thankful that they are able to exist in the same time and under the same sky as their fans, wishing that they will stay together for a long time to come.

Throughout the concert, the members constantly reminded their ELFs how much they love and appreciate them, and they spoke as much English and Mandarin as possible, to better communicate with fans. 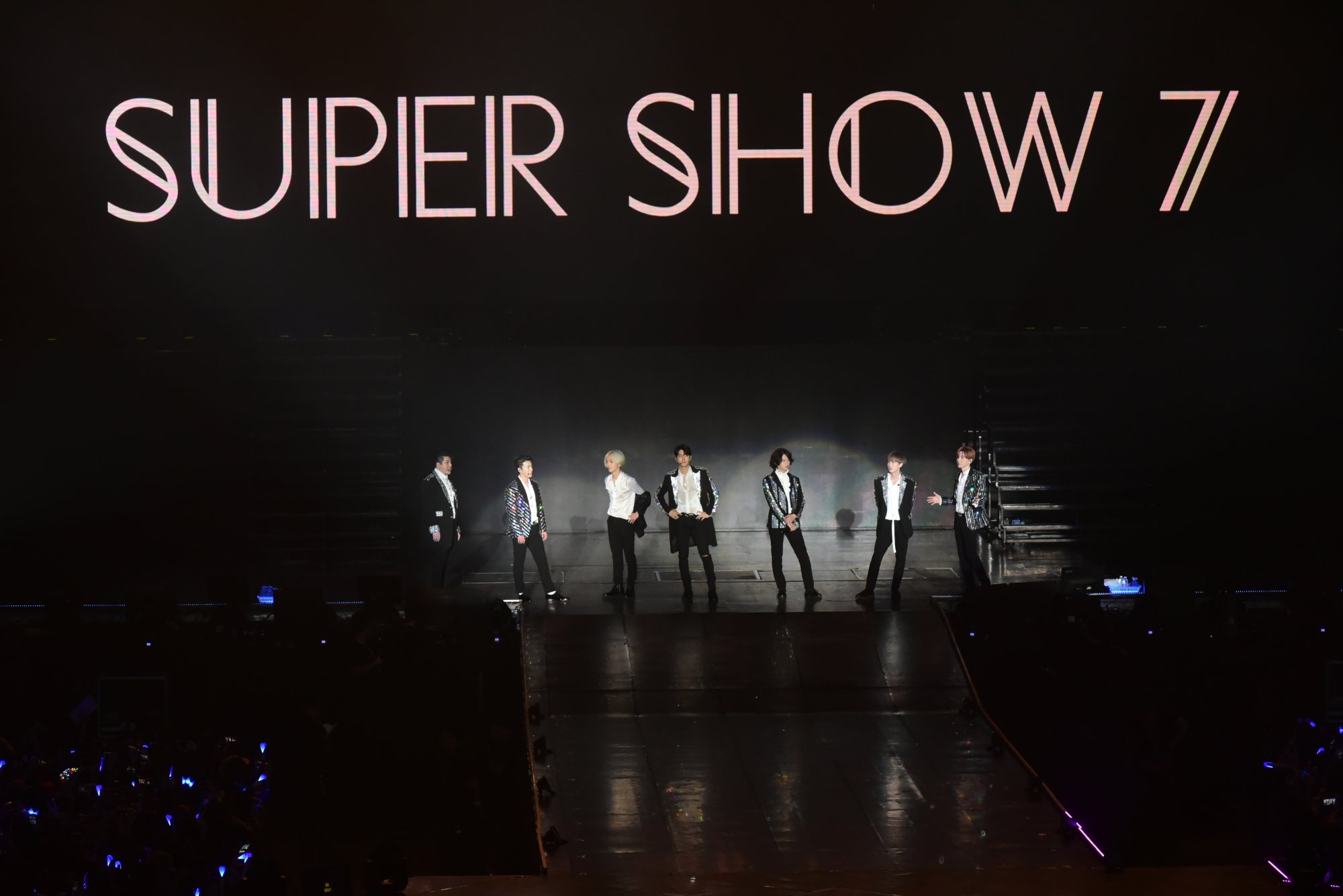 As the show was coming to an end, Eunhyuk said that it was a pity they could only spend one day with their Singapore fans, as Shindong thanked them for the warm welcome and passionate support.

Parting with their fans on a heartwarming note, Yesung mentioned that he will not forget these precious memories, while Siwon added that they will be seeing each other again very soon.

Super Junior always creates such wonderful memories with their ELFs, and we absolutely cannot wait to welcome them back to Singapore again soon!