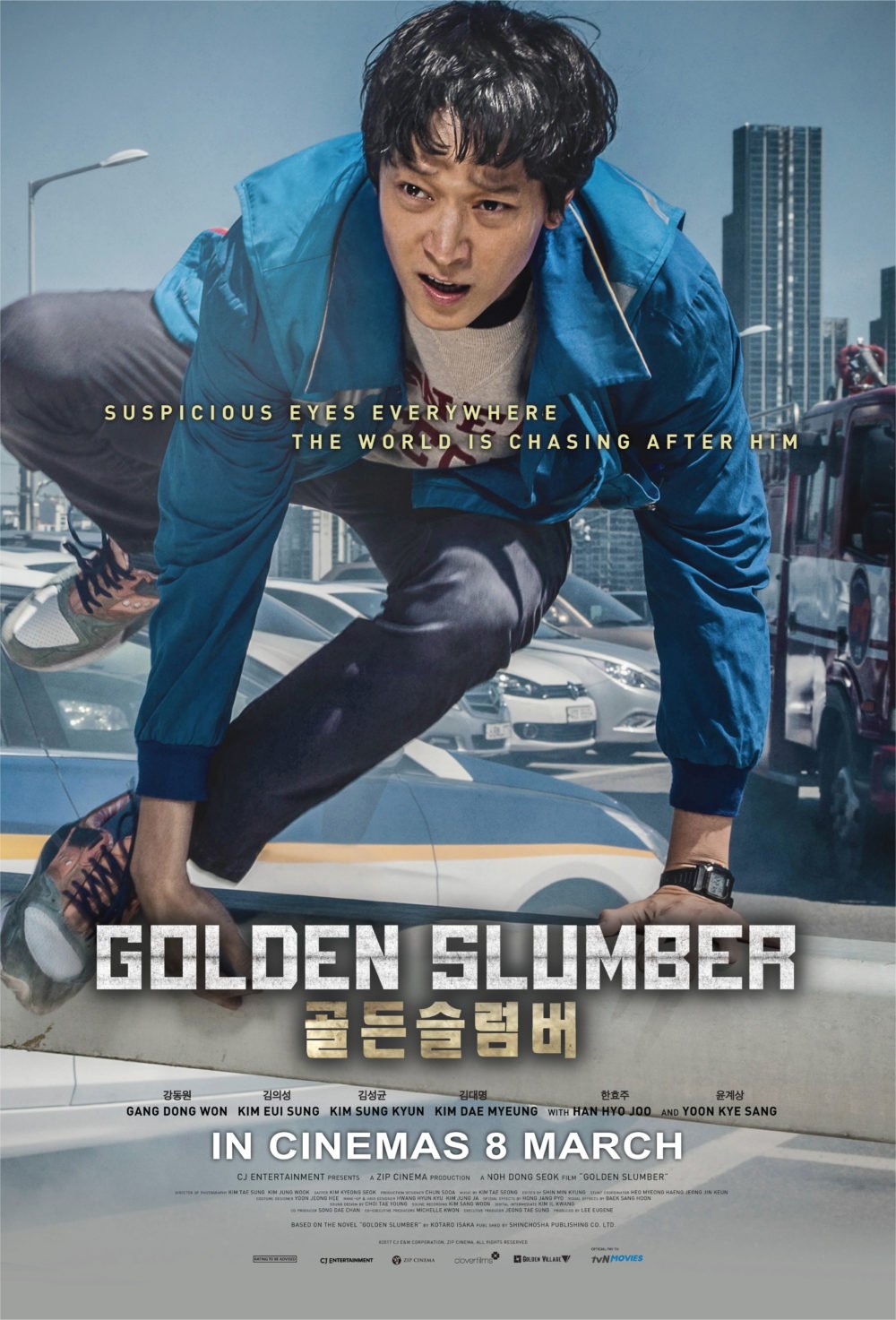 Starring highly acclaimed movie stars such as Gang Dong-won, Kim Eui-sung, Han Hyo-joo and more, ‘Golden Slumber‘ is set to premiere in Singapore cinemas on 8 March 2018. The film has achieved amazing records in Korea, topping the box office as the No.1 Korean film during Lunar New Year.

In the movie, Gang Dong-won plays the character of “Gun Woo”, a kindhearted and hardworking delivery man who became the prime suspect in the assassination of a presidential candidate. With suspicious eyes on him everywhere, Gun Woo is forced to run, where he finds himself trapped in a wide-reaching political conspiracy and being framed for a crime that he didn’t commit. 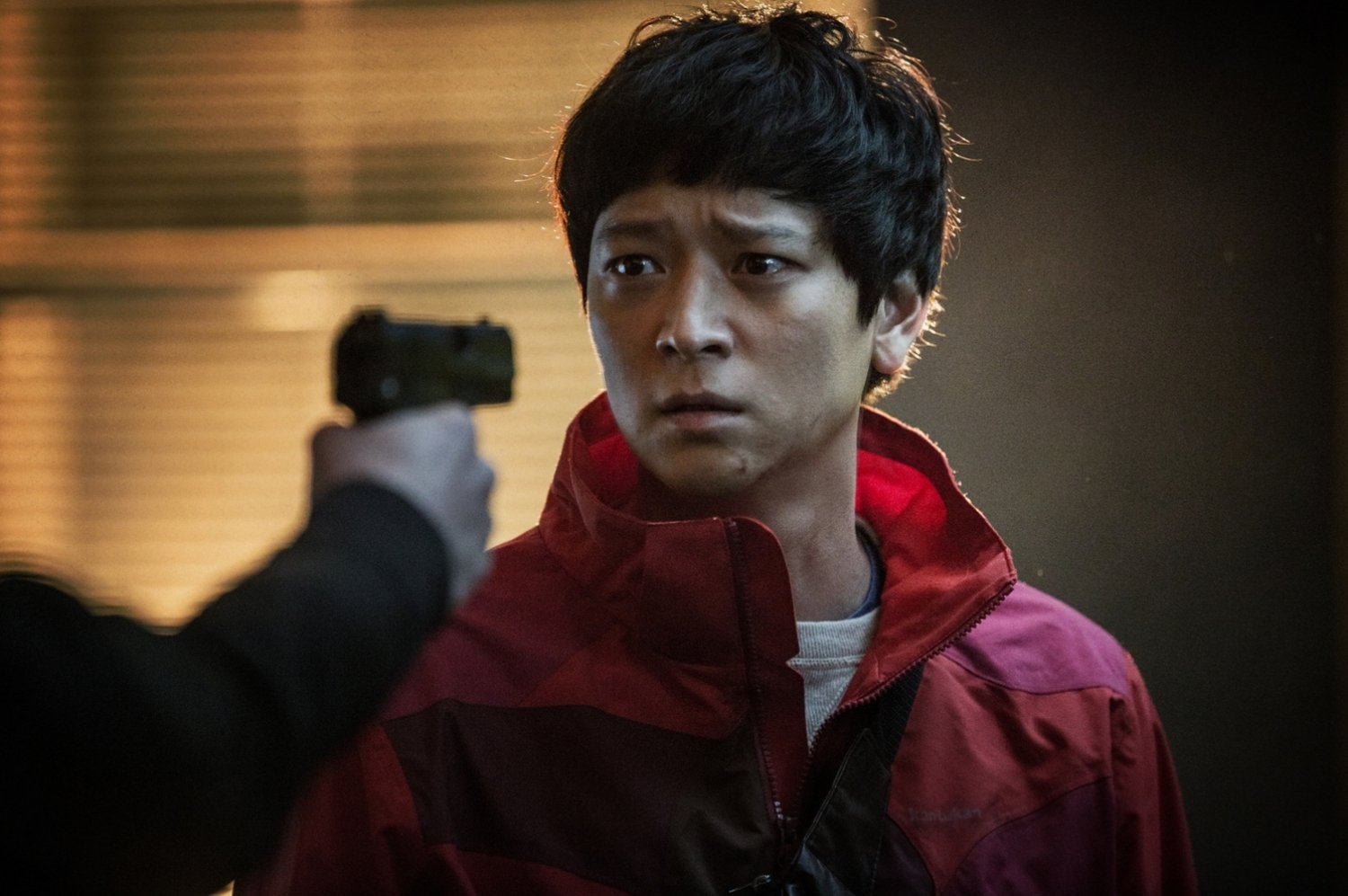 Check out the official movie trailer above and visit our Facebook page to score tickets to the film’s sneak preview!