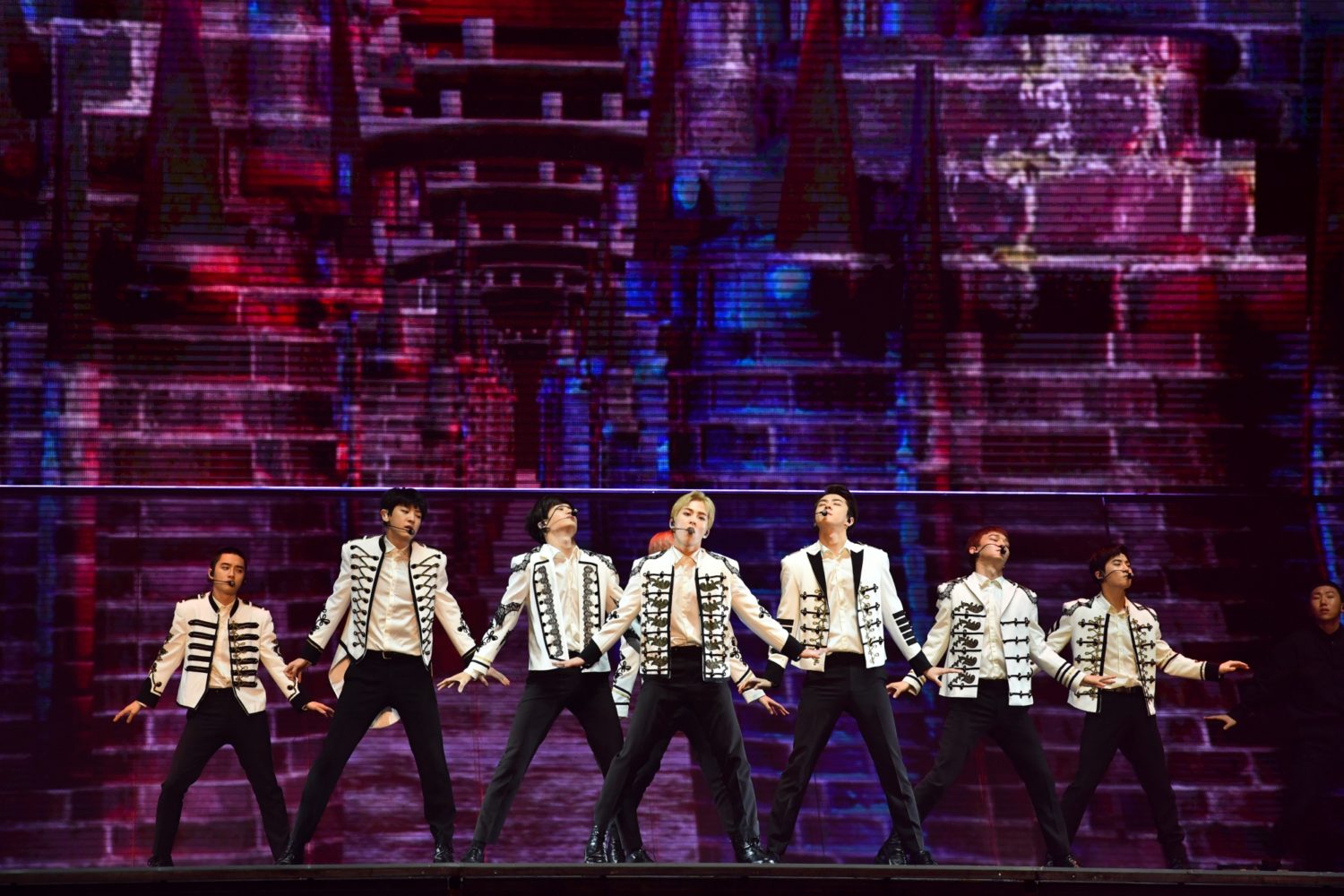 Back in Singapore for EXO PLANET #4 — The EℓyXiOn, EXO performed to a strong 8,000 audience over the weekend (3 March) with captivating group and solo performances. Backed up by a massive stage production with brilliant stage effects, the concert was definitely no less spectacular than all their past concerts in Singapore. 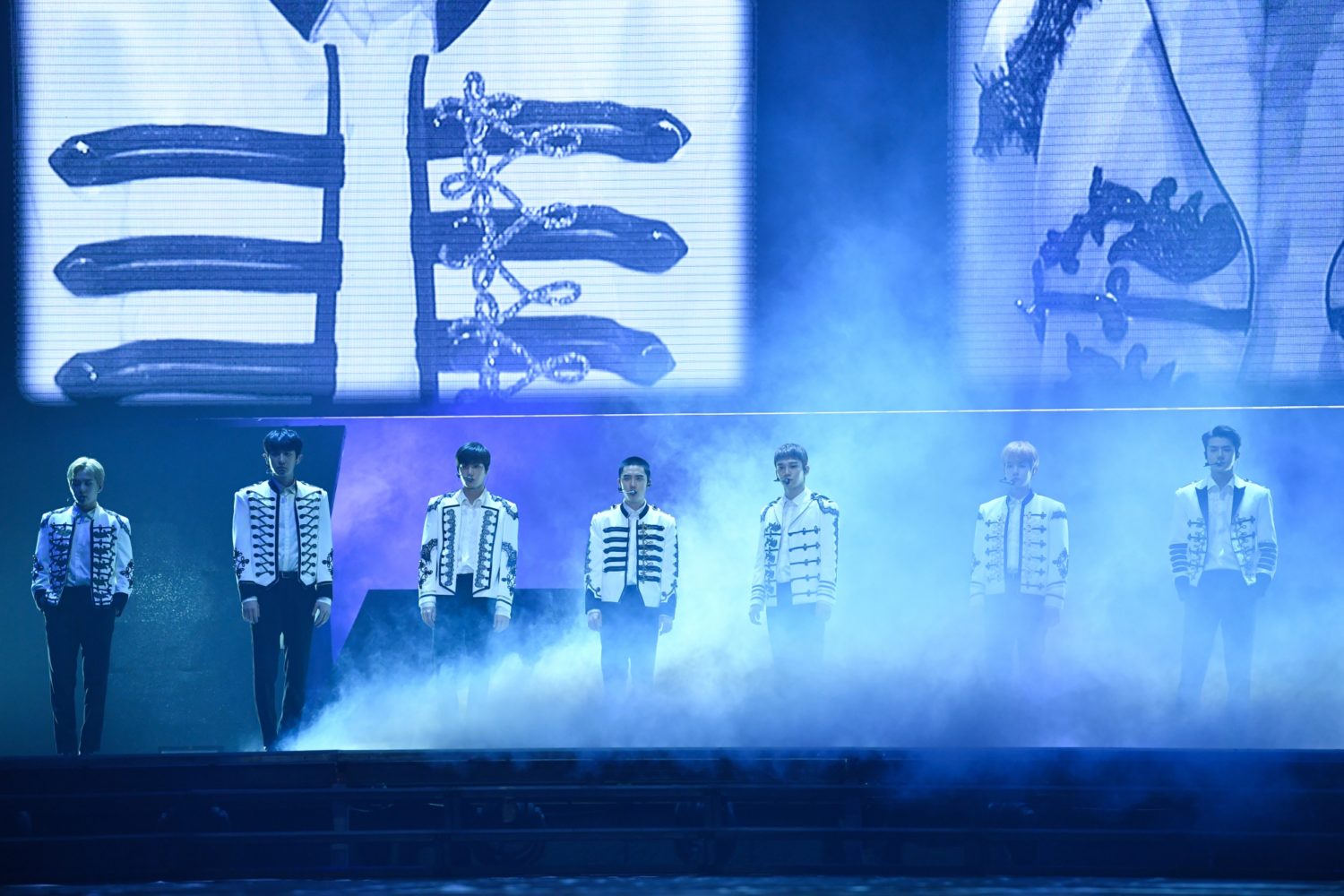 Making a grand entrance on stage, the boys kicked off the show with “The Eve“, followed by all-time favourite tracks “Ko Ko Bop” and “Growl“.

Fans had their eyes feasted on hot stages like Kai’s solo dance performance “I See You“, as well as “Call Me Baby“, where the stage was amazingly transformed into a bar setting to fit in the performance story. 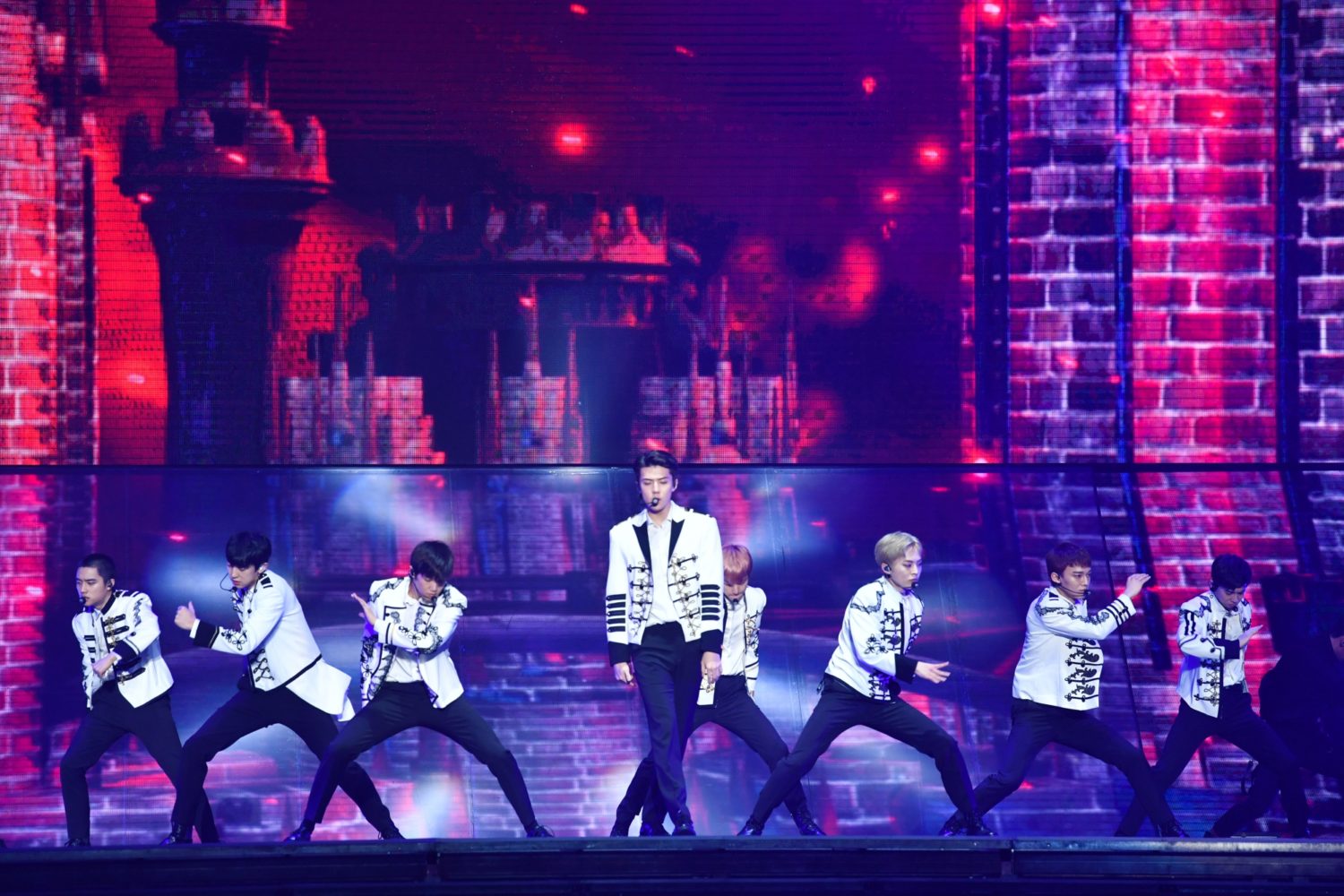 Making sure that fans from all corners and levels can get a closer glimpse of the members, EXO continued the show while moving around the extended stage as they interacted with EXO-Ls through plenty of fan-service.

Suho and Baekhyun further commented that they could feel the amazing energy level from the passionate fans even though it has been awhile since their last concert in Singapore. 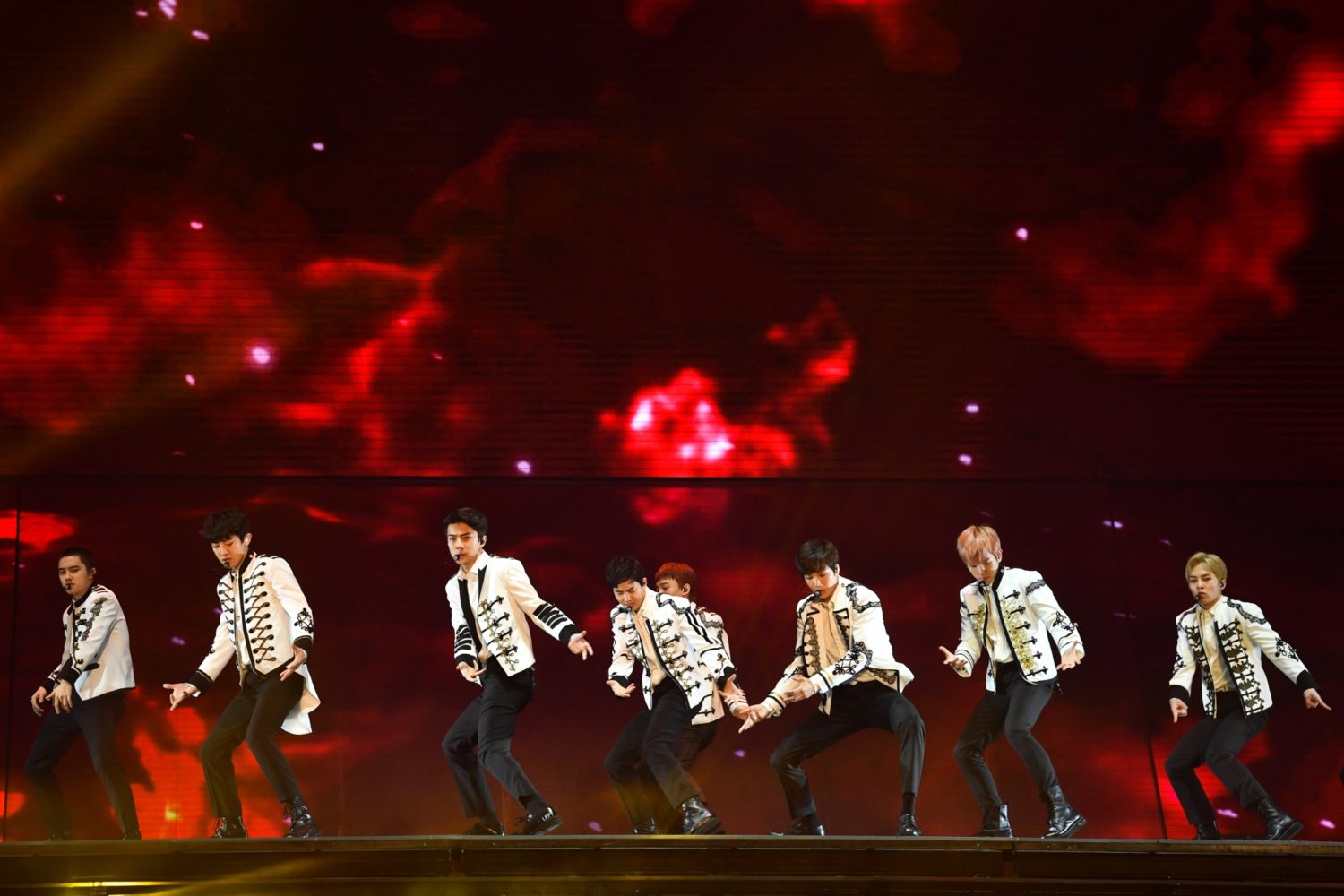 Dominating the stage with both group and solo performances, the concert reached its highest climax during ‘Power‘, the last song before the encore stages of ‘Don’t Go‘ and ‘Angel‘.

[#ElyXiOnInSG] We got that power, power! The concert has reached its climax! #EXO #TheElyXiOninSG pic.twitter.com/0Aw4b0ScOU

Towards the end of the concert, EXO members and EXO-Ls teamed up to sing an early birthday song for Xiumin, whose birthday happens to fall in the same month (26 March). Check out the video snippets from our Twitter live updates:

[#ElyXiOnInSG] Xiumin: Even though we were perspiring so much throughout the show, we really enjoyed the time together today. Please stay healthy till the next time we meet! #TheElyXiOninSG pic.twitter.com/lgsTc1ydWB

[#ElyXiOnInSG] EXO members & EXO-Ls sang a birthday song for Xiumin! Xiumin: I love you so much! 💕 #TheElyXiOninSG pic.twitter.com/xDxBkH7HFB

For those who missed the concert, be sure to check out the full highlights from our Twitter live updates that evening! Looking forward to the next time when EXO returns for EXO PLANET #5!