Remember the crazy fire noodles challenge that went viral a few years ago? Samyang Foods, the manufacturer of these famed Buldak ramen products, has recently released another new flavour in the market, adding on to the variations that are already available.

This brand new “Jjajang” flavour is said to have a lower spiciness level and its recipe is inspired by consumers who mix the original flavour with additional ingredients to neutralise the spiciness. The packaging also spots hashtags such as #DoNotMix and #EatThis, seemingly telling the message that one should not mix this instant noodle with other products as it can be enjoyed on its own.

Thanks to the unexpected surge in popularity when Samyang Foods first released the original spicy hot chicken ramen in 2012, more variations have since been created for its series. Let’s take a look at the evolution of the available flavours in the market! 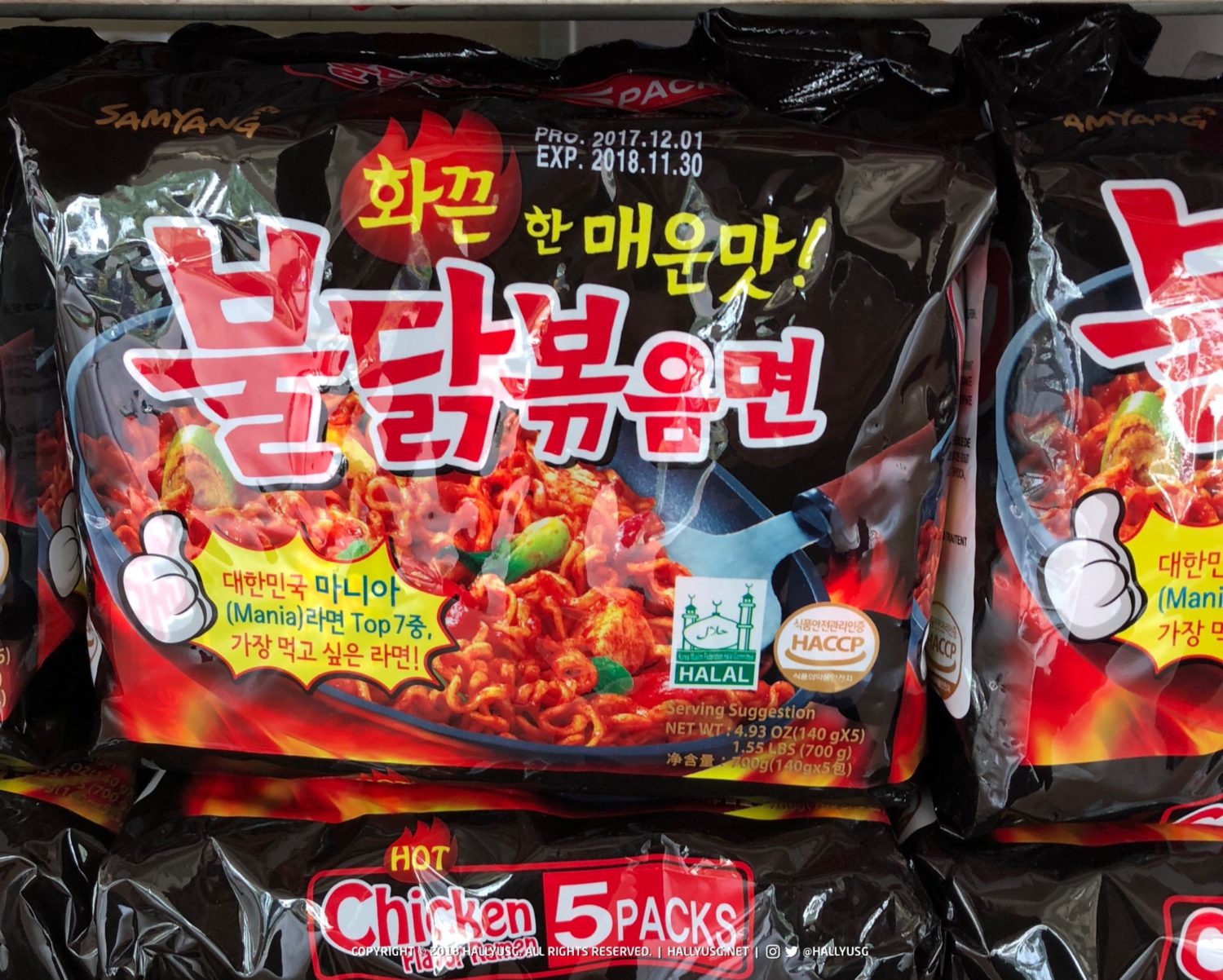 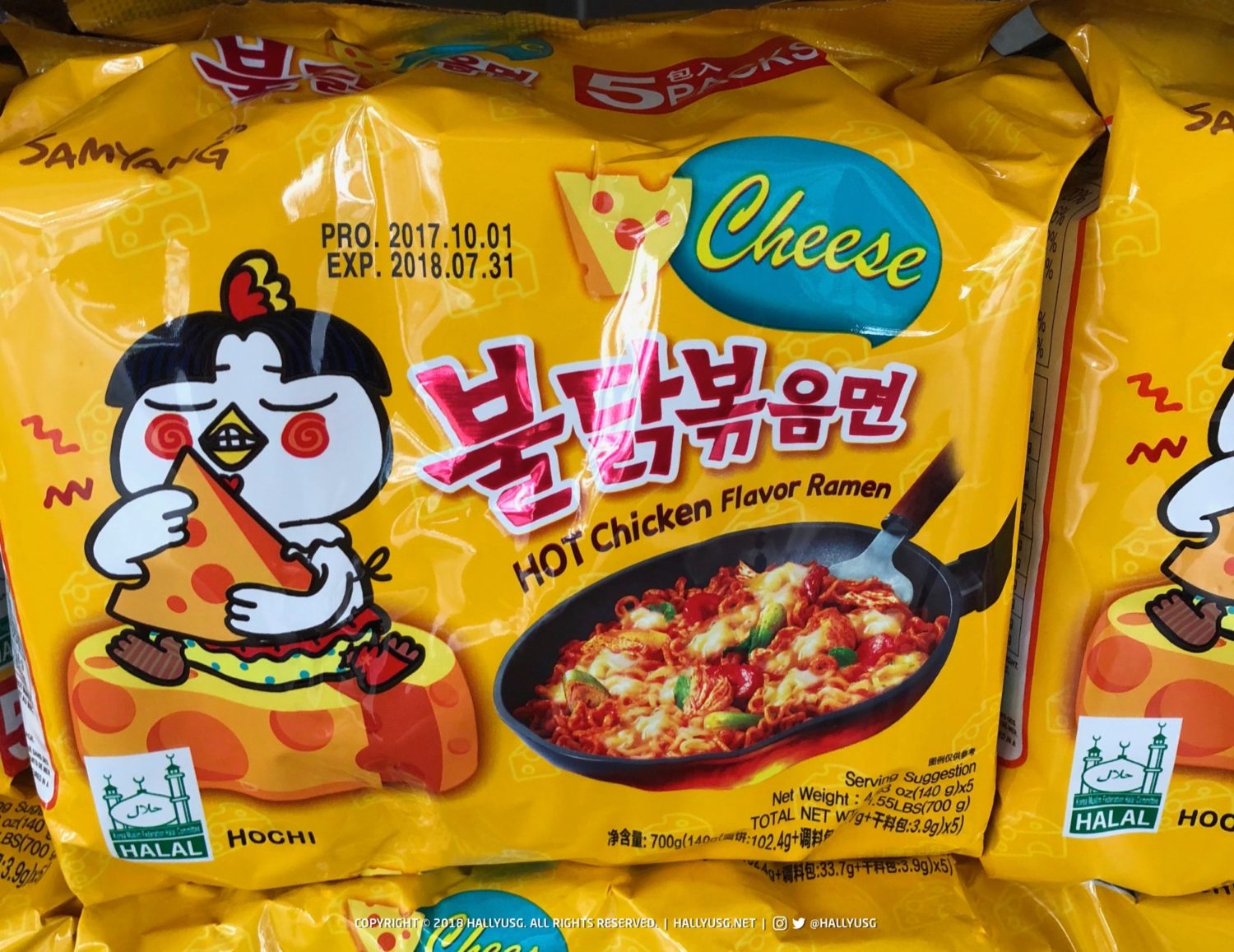 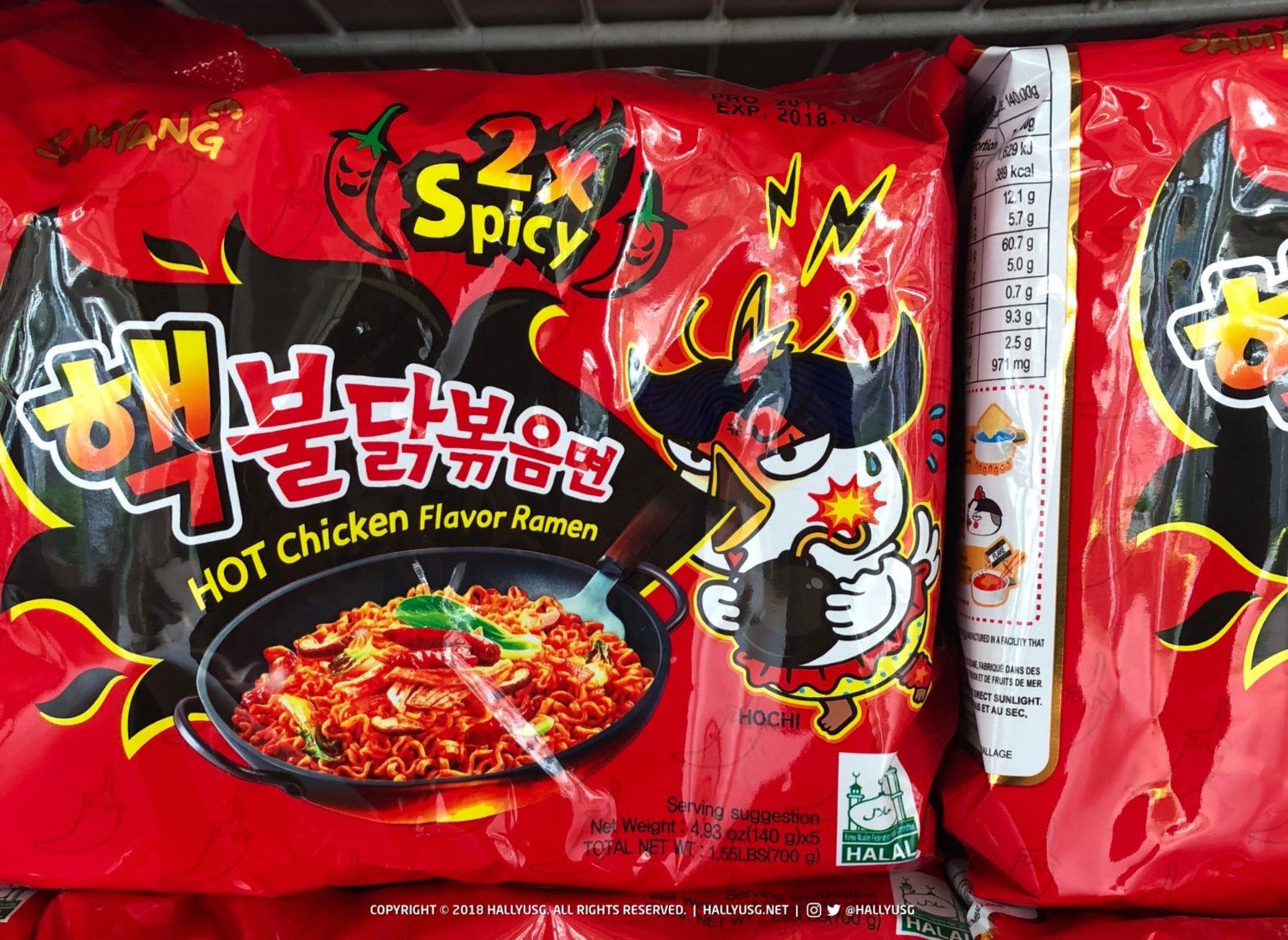 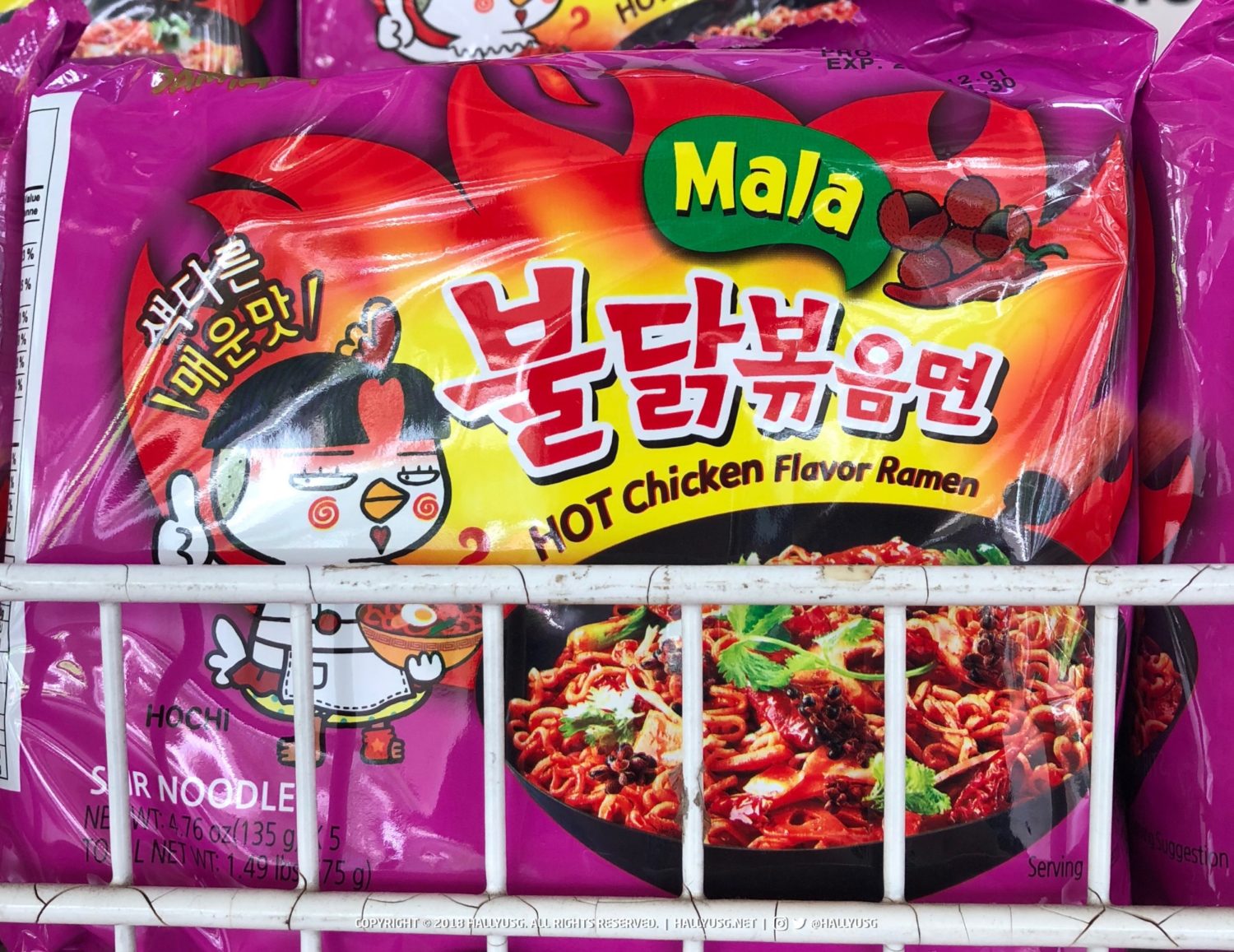 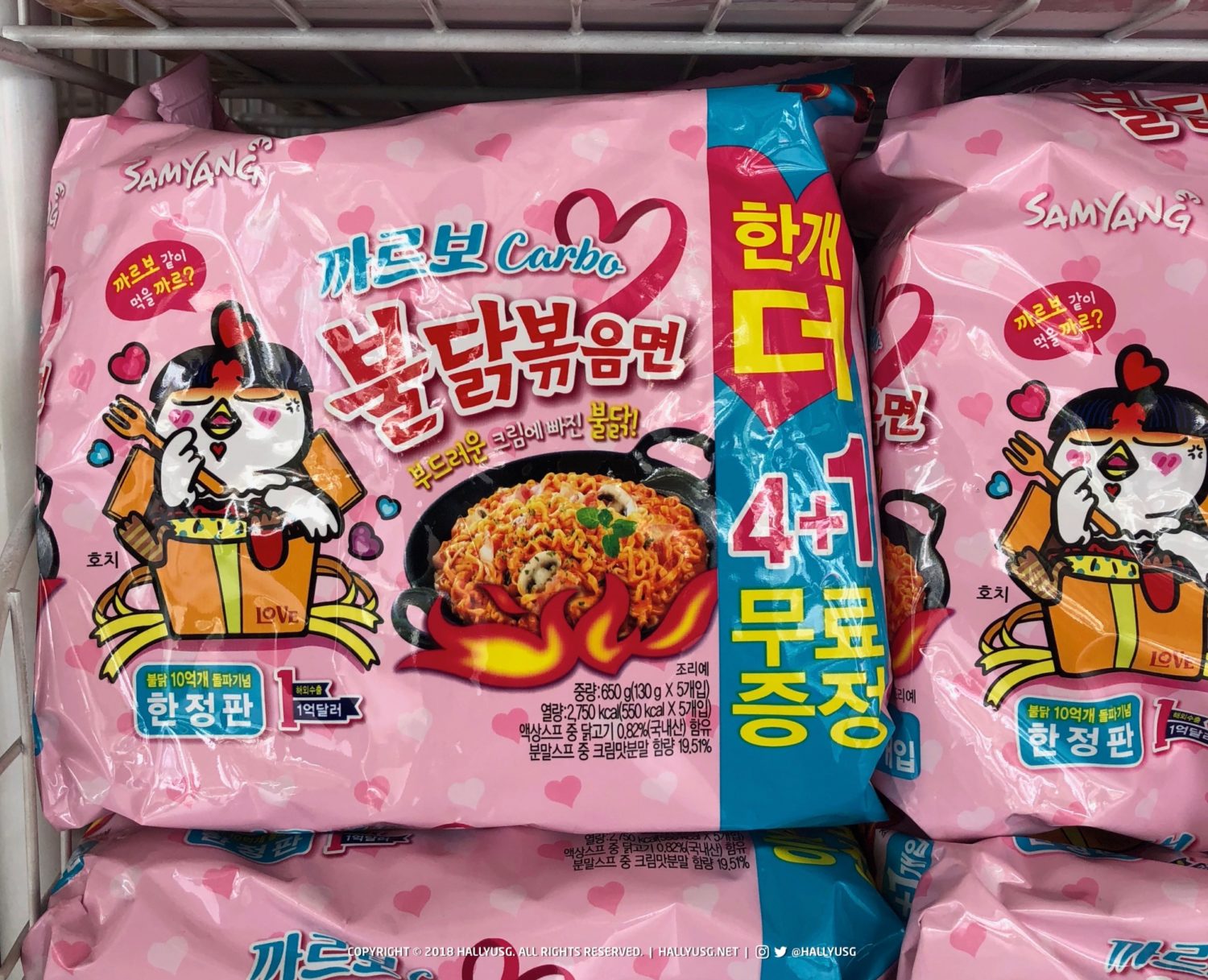 One of the manufacturer’s latest limited edition series, this Carbonara flavoured Buldak ramen was launched back in December 2017 in celebration of Samyang Foods’ 1 billion sales of the hot chicken flavour ramen. Like its original flavour, this new combination has been receiving great popularity and will only be available for a limited time period until it completely sells out.

(P.S. You can find some of these flavours in the Korean marts in Singapore and some are halal-certified too!)

There are also other flavours such as hot chicken flavour ramen in stew version and bibim-myeon, just to mention a few. Which flavour(s) have you tried and which flavour(s) would you challenge your friends to try?  🙂