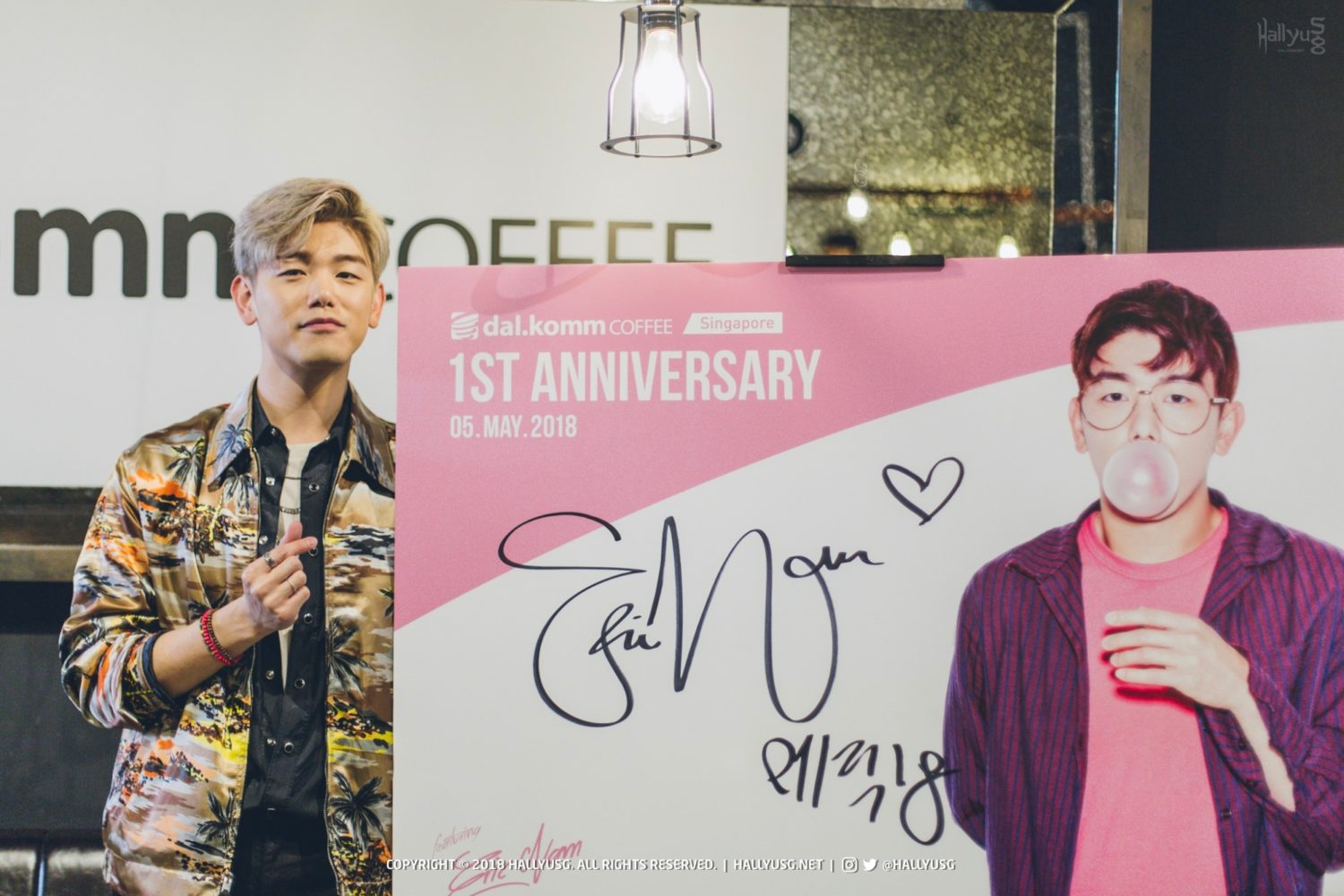 Korean-American singer-songwriter and pop star Eric Nam was in Singapore to grace the 1st anniversary celebrations of dal.komm COFFEE on May 5, where he attended a press conference to share about his latest mini album and held a Meet & Greet session thereafter at Marina Square.

Recently dropped his new EP [Honestly] in April, Eric Nam has set a new record for himself as the mini album debuted at No.6 on Billboard’s World Albums chart. With the great success following the five track mini album, the singer revealed the hard work and effort that was put into the creative process of writing and producing each song, which took him a few years to piece up everything together. 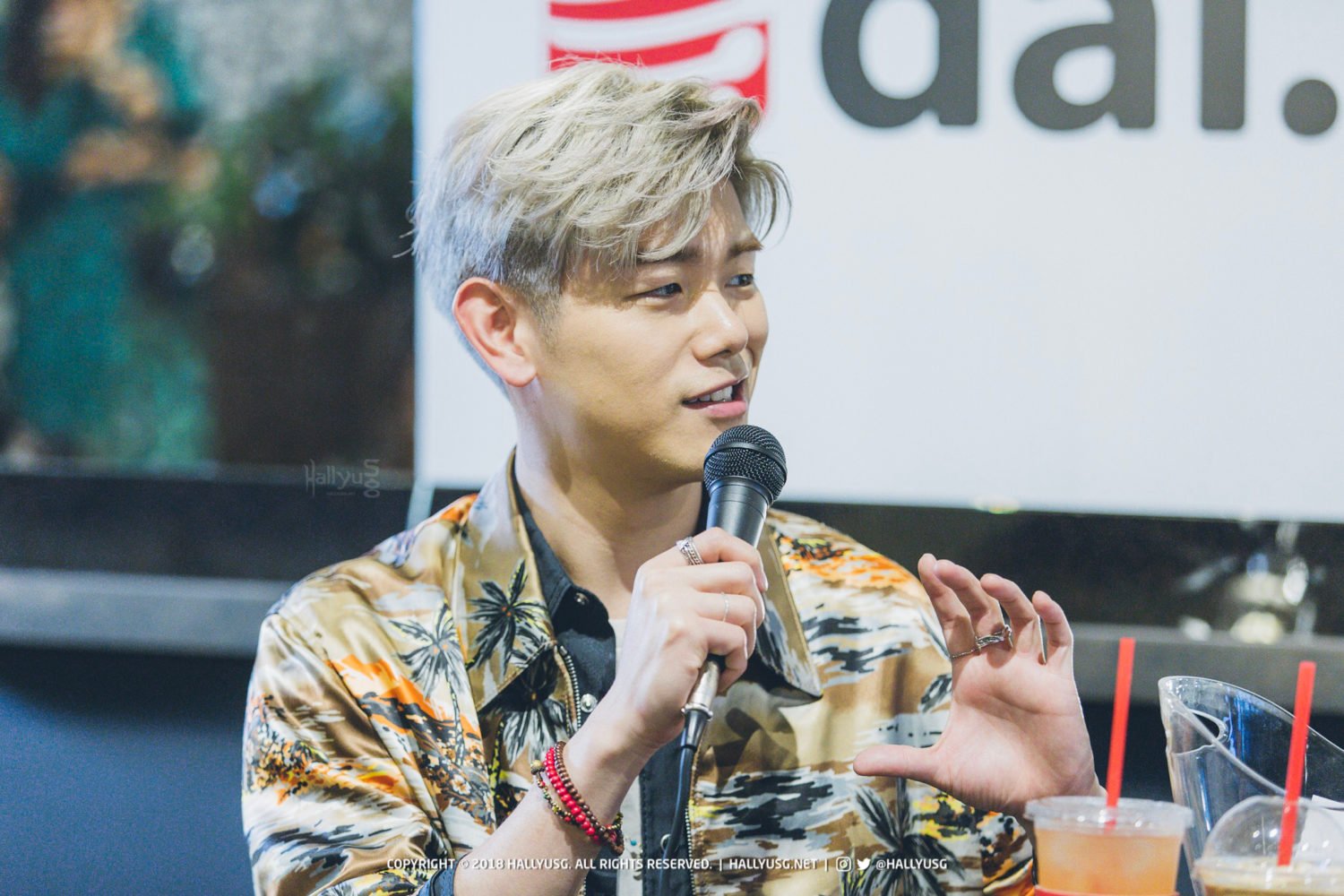 Quoting what he said was an intensive creative process, Eric also mentioned that he received inspirations from experiences in life, be it personal or related to his friends.

“We all go through the same things in life, just different versions and different processes of it. I wanted to put together a piece of what makes sense and tells a story. Those are the kinds of emotions I want to include in my songs.” 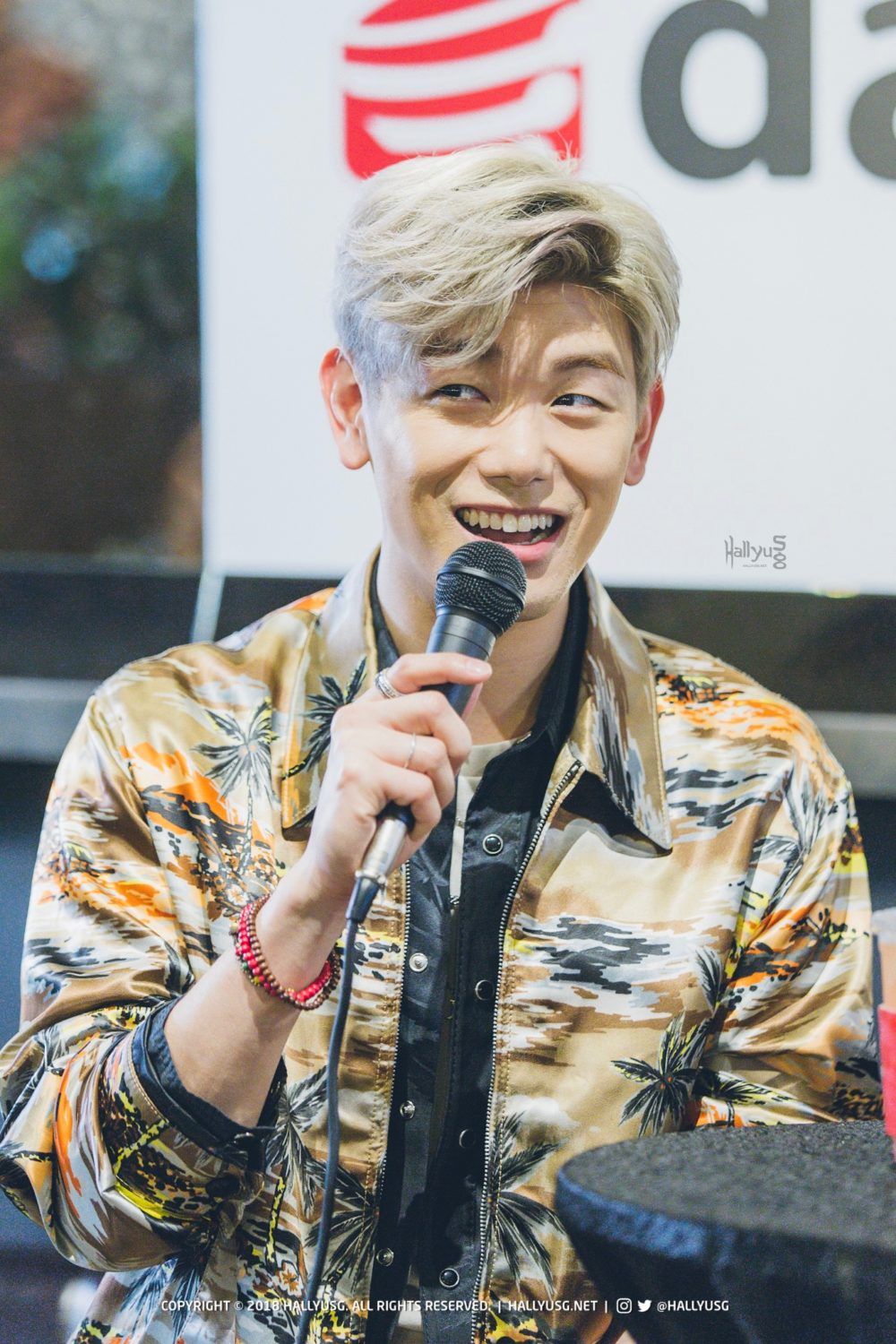 Eric further commented that he hoped people who listen to his songs could understand and relate to the story and lyrics, and added that he want to keep going on this path for his direction and style of music. 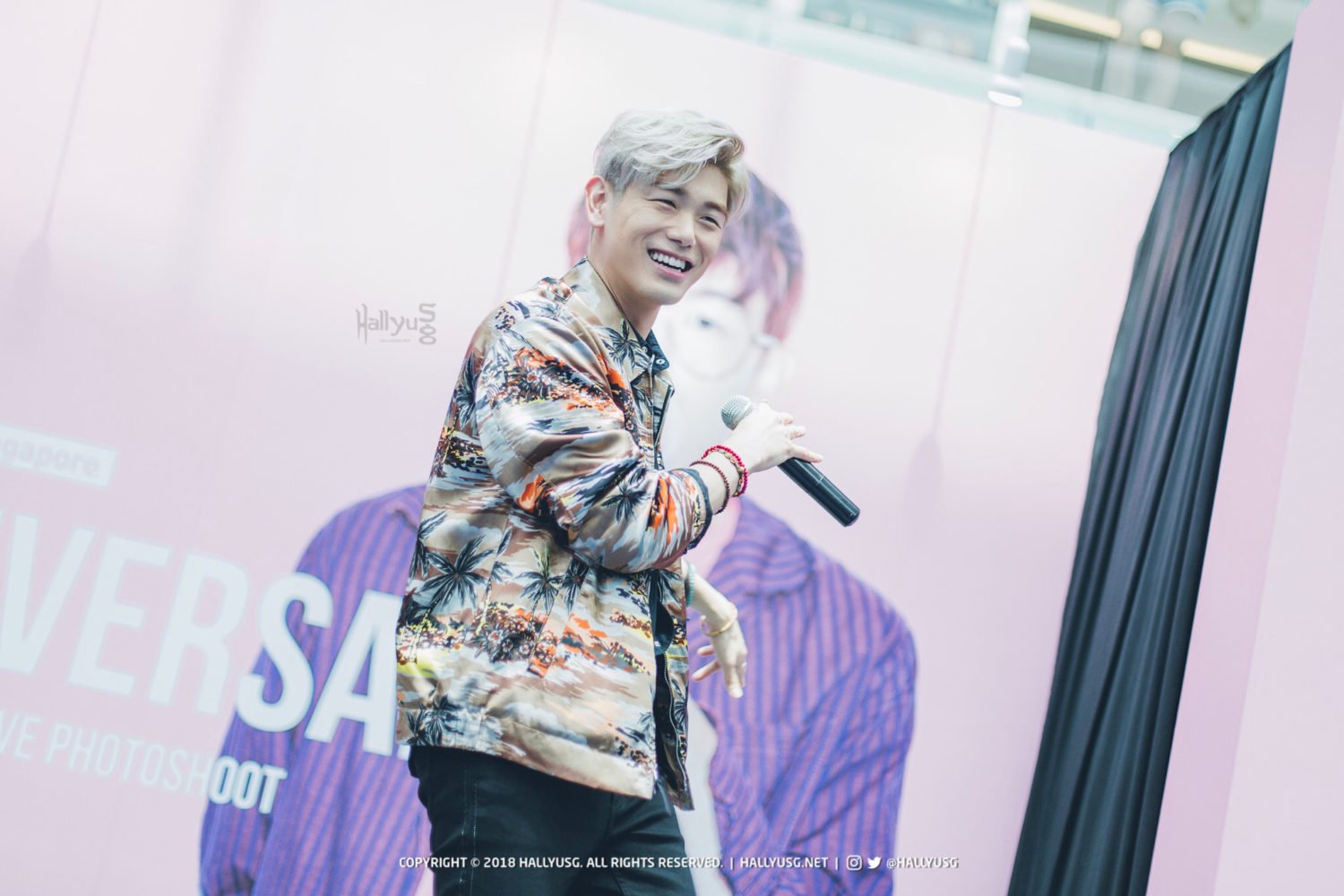 At the Meet & Greet session, the pop star performed four songs for his fans, including ‘Honestly…‘, ‘Can’t Help Myself‘, ‘Good For You‘ and an English rendition of ‘Beautiful‘, the hit soundtrack from popular K-Drama “Goblin”, which dal.komm COFFEE (Korea) was known to be featured in the drama. 120 lucky fans also scored the opportunity to get up-close and personal with Eric through an autograph session. 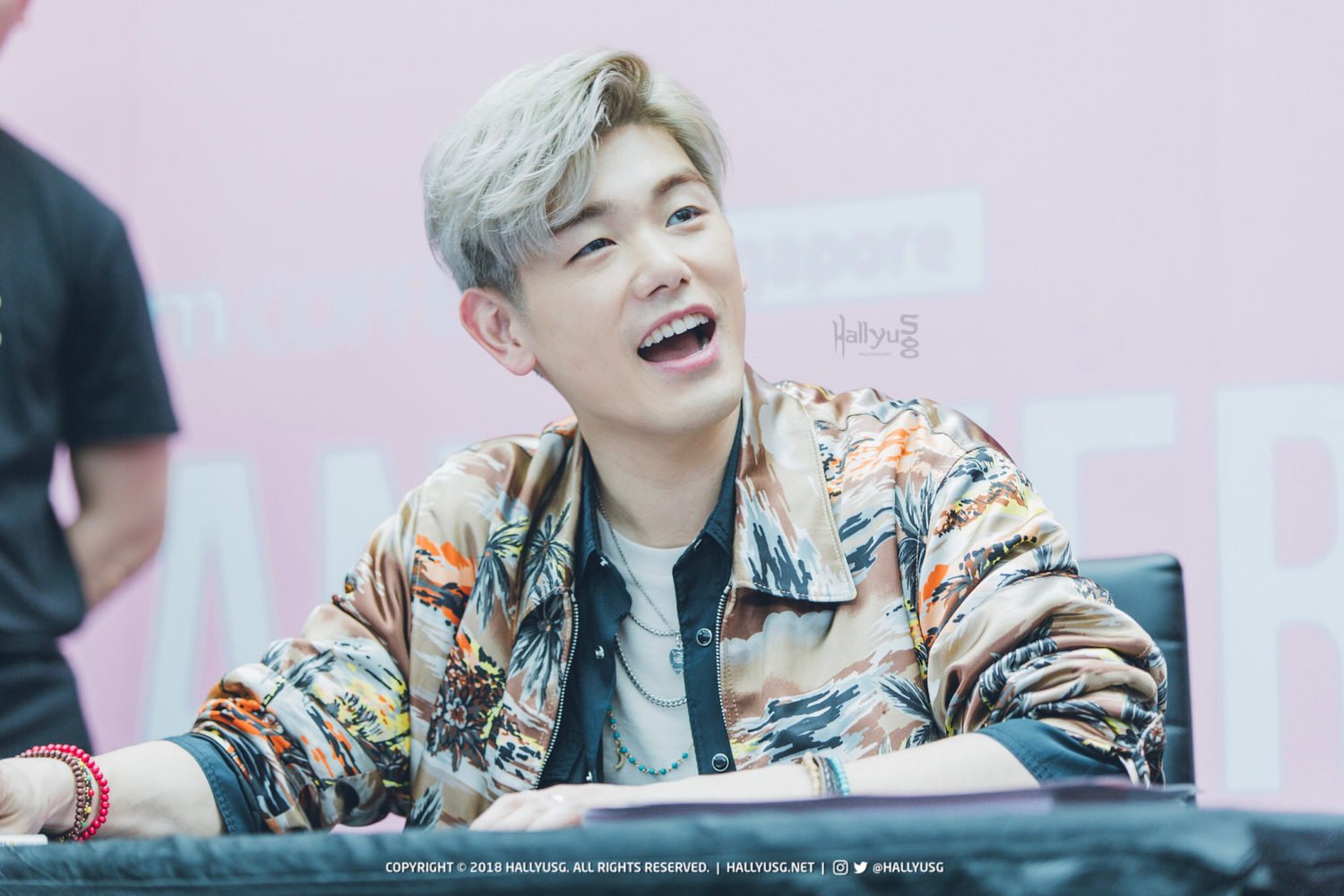 Check out a snippet of Eric Nam performing to his newest track ‘Honestly…’ at the Meet & Greet session:

[COVER] NU’EST returns to Singapore to hold their L.O.Λ.E Tour

[UPCOMING EVENT] Block-B to include Singapore in their overseas promotions