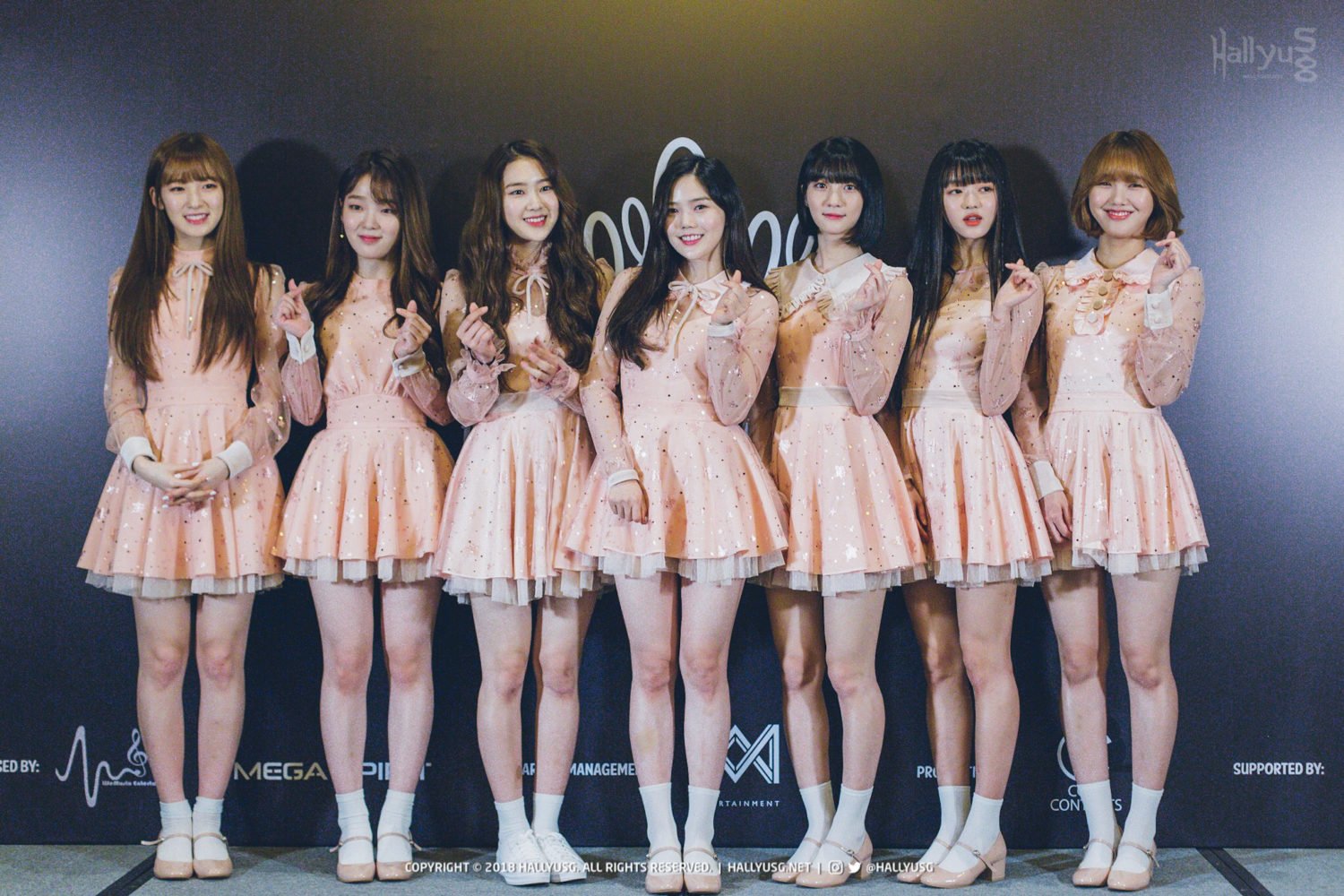 7-member girl group Oh My Girl was in town last weekend for their 1st Fanmeet in Singapore, drawing in fans from the region and neighbouring countries to attend their first ever overseas Fanmeet in South East Asia. A press conference was held ahead of the Fanmeet on the same day where the girls chatted on casual topics such as their hidden talents, places they wish to visit in Singapore, and their resolutions for the second half of 2018. 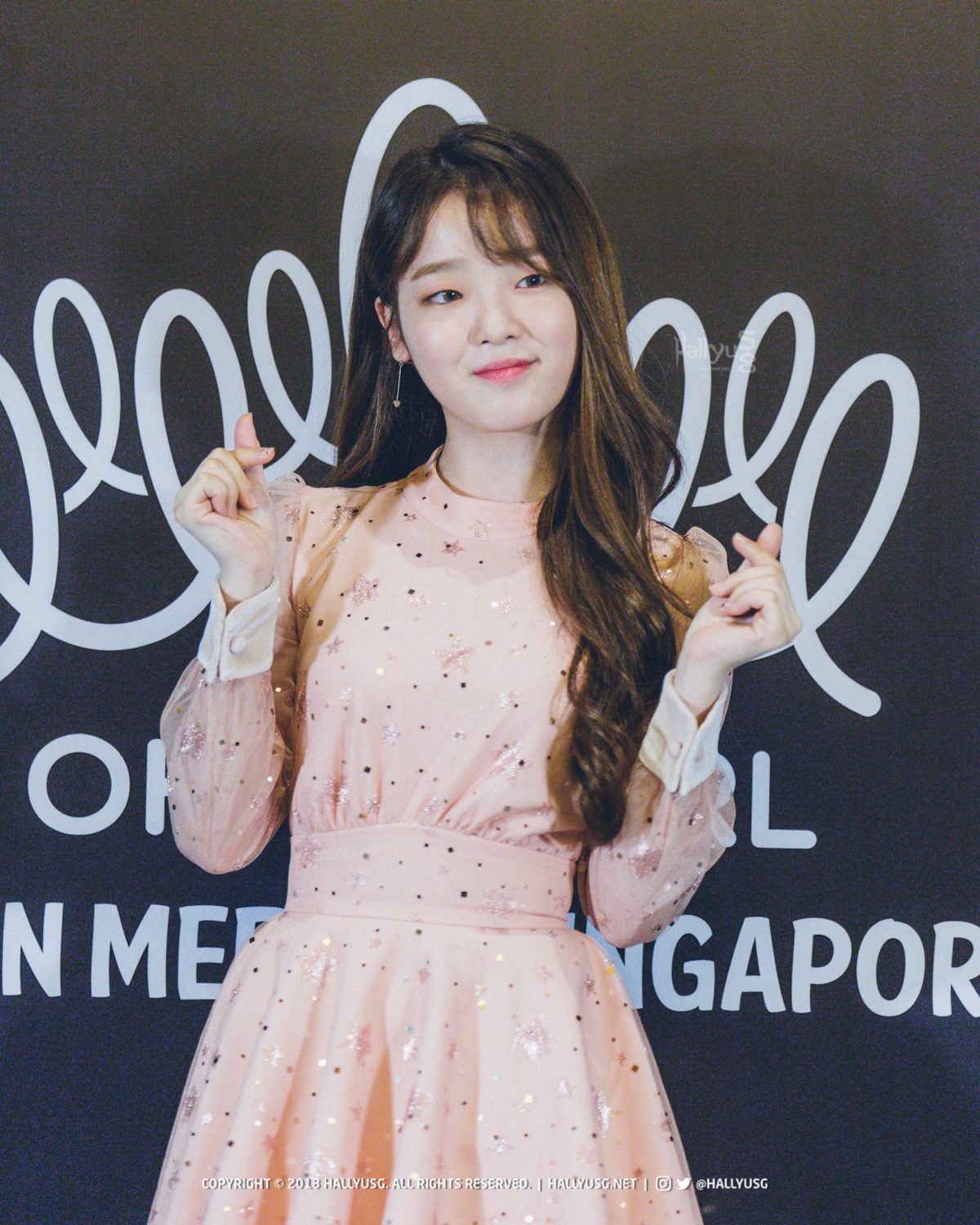 Speaking to the media at the press conference, the members talked about their desire to star in Oh My Girl’s very own reality show that is 100% real and unscripted, so that fans could discover more of their real charms and true selves. Seunghee also added that one of their hidden talents is doing impersonations, such as using their body motions or expressions to imitate things. 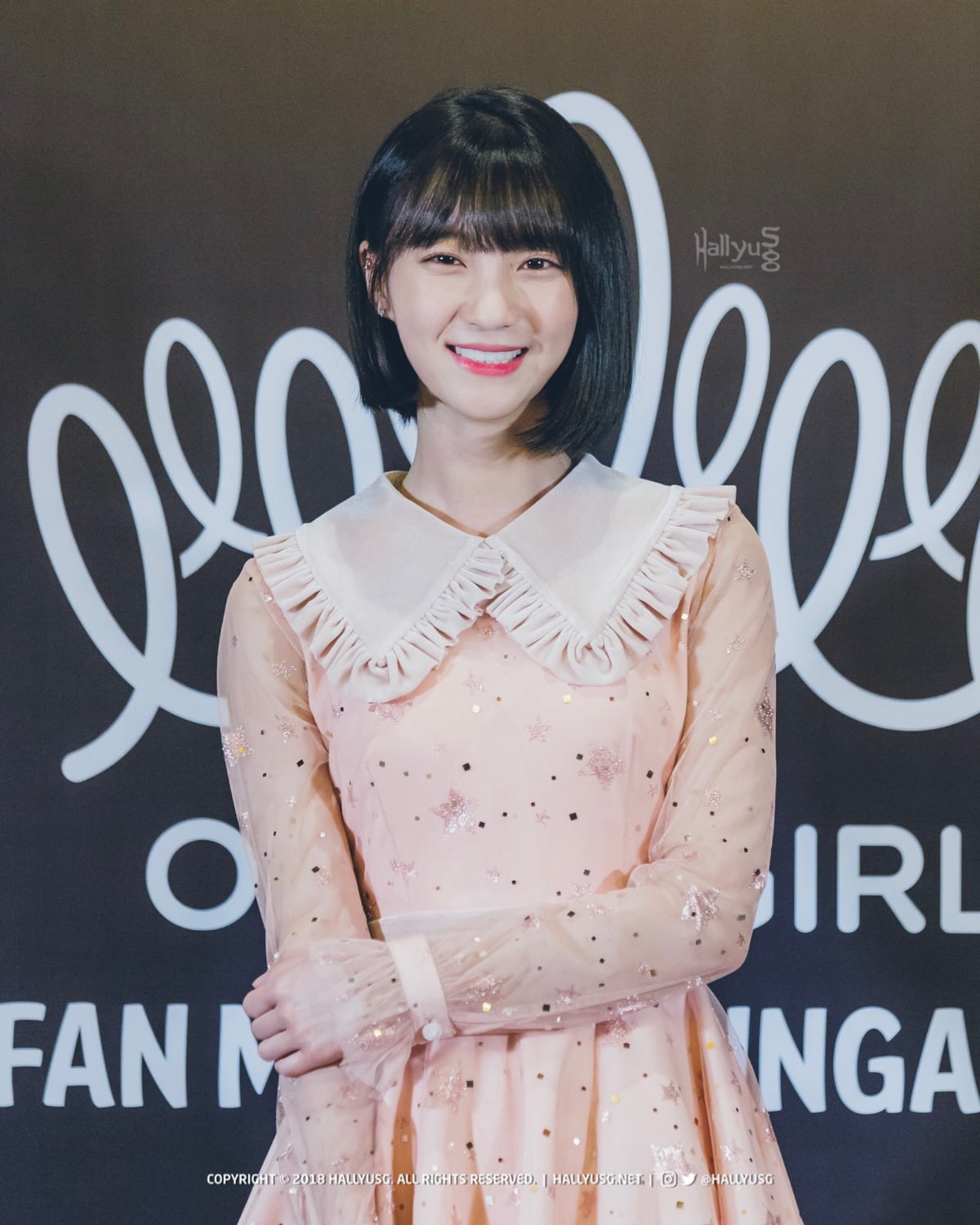 As this visit marked Oh My Girl’s first trip to Singapore, the girls were excited to meet their fans and shared that all members took time to pick up some English skills just so they could better communicate with fans. Binnie also took the opportunity to express her gratitude to fans for their unwavering support, promising to work harder with the group to prepare for the year end performances after wrapping up their Singapore Fanmeet.

On their 2018 resolutions, Hyojung expressed that it is their goal to work harder so that Oh My Girl will be able to hold a World Tour someday and meet fans from all over the world. 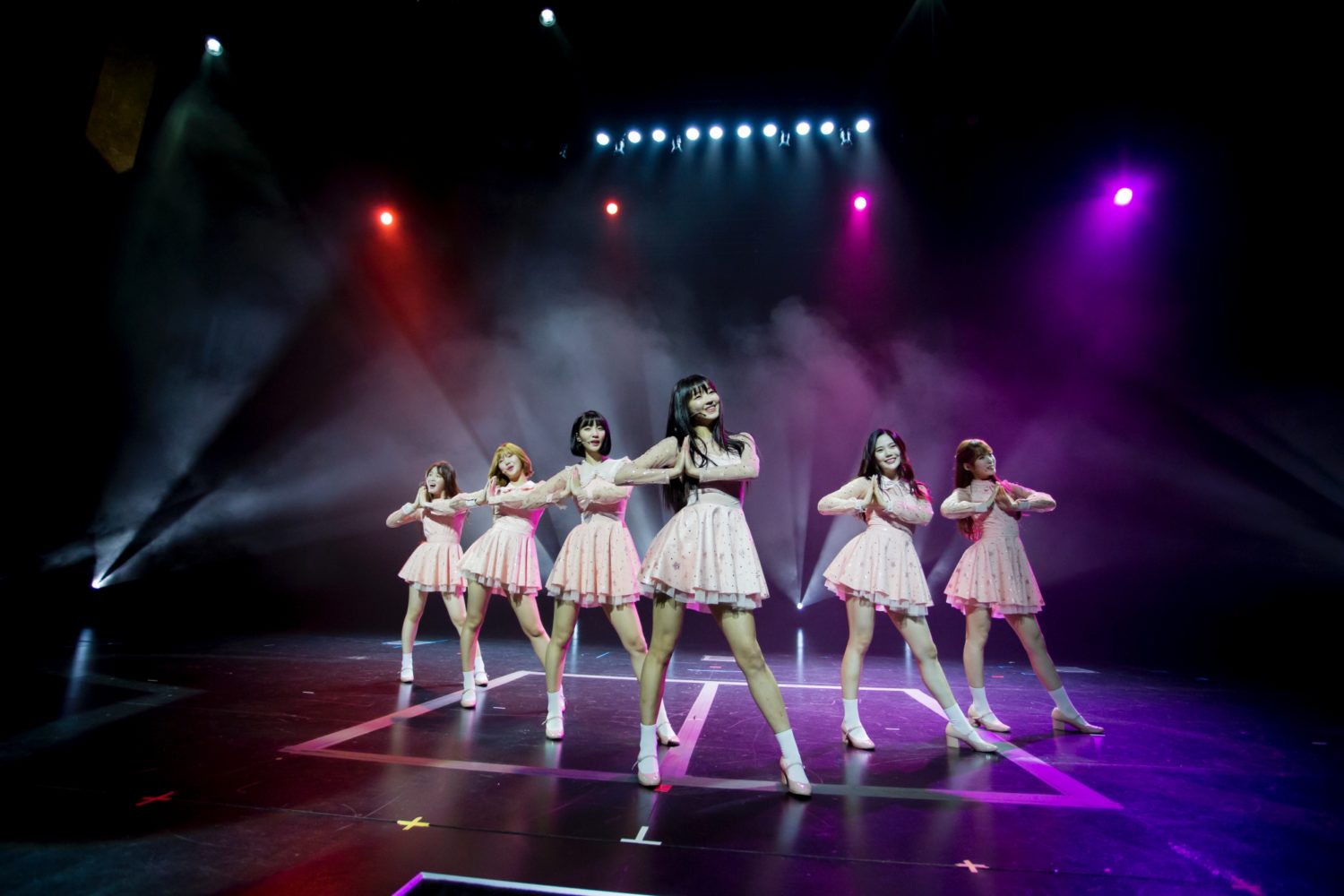 As the show kicked off in the evening, fans were treated to plenty of fan-service as well as Oh My Girl’s all-time favourite hits such as ‘Windy Day‘, ‘Butterfly‘, ‘A-ing‘ and more.

The girls also mentioned that they hoped to make a trip to the Universal Studios Singapore and Merlion park, as well as try some of the local dishes such as Laksa, Kaya Toast, Chicken Rice, Chilli Crab and TWG Tea. 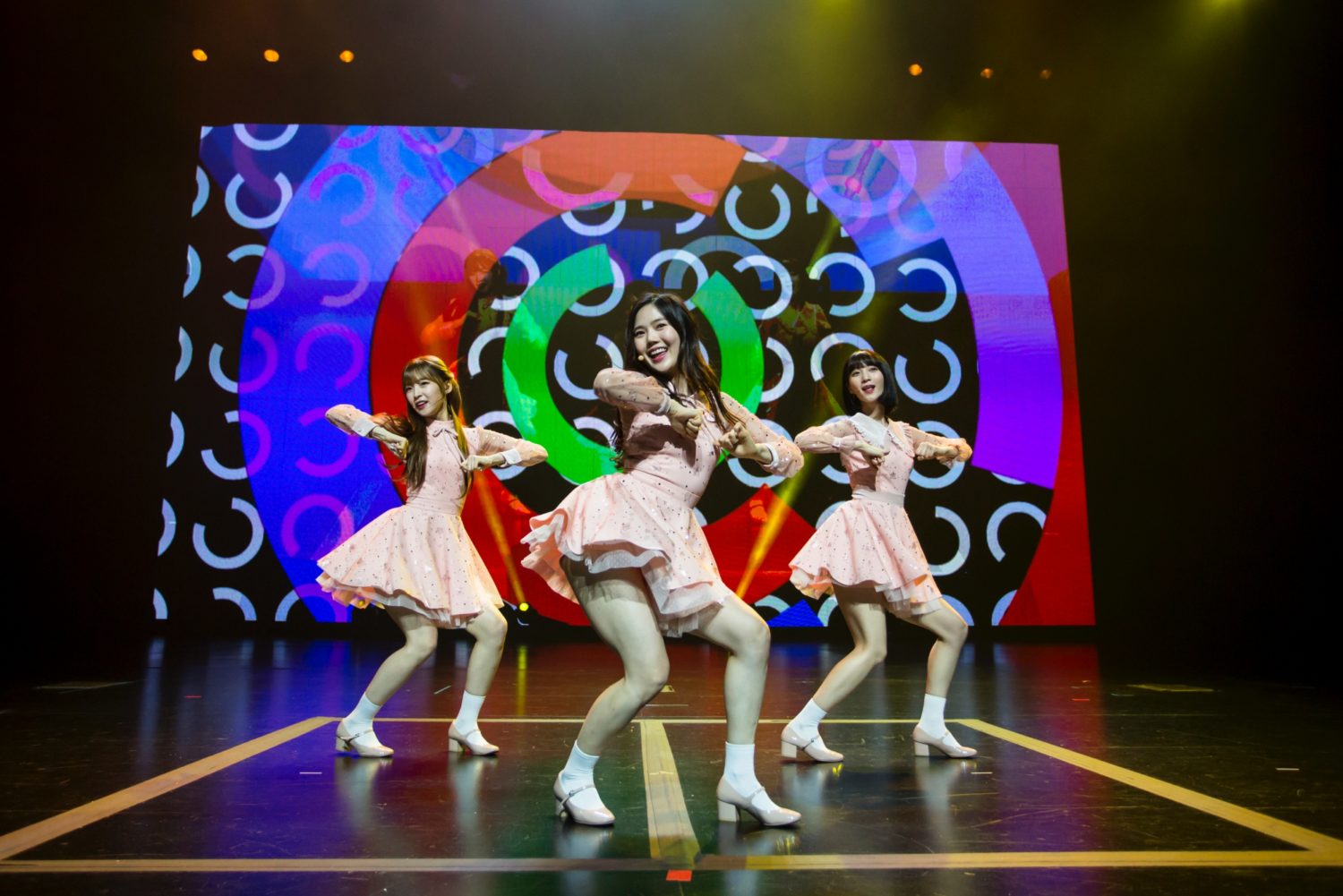 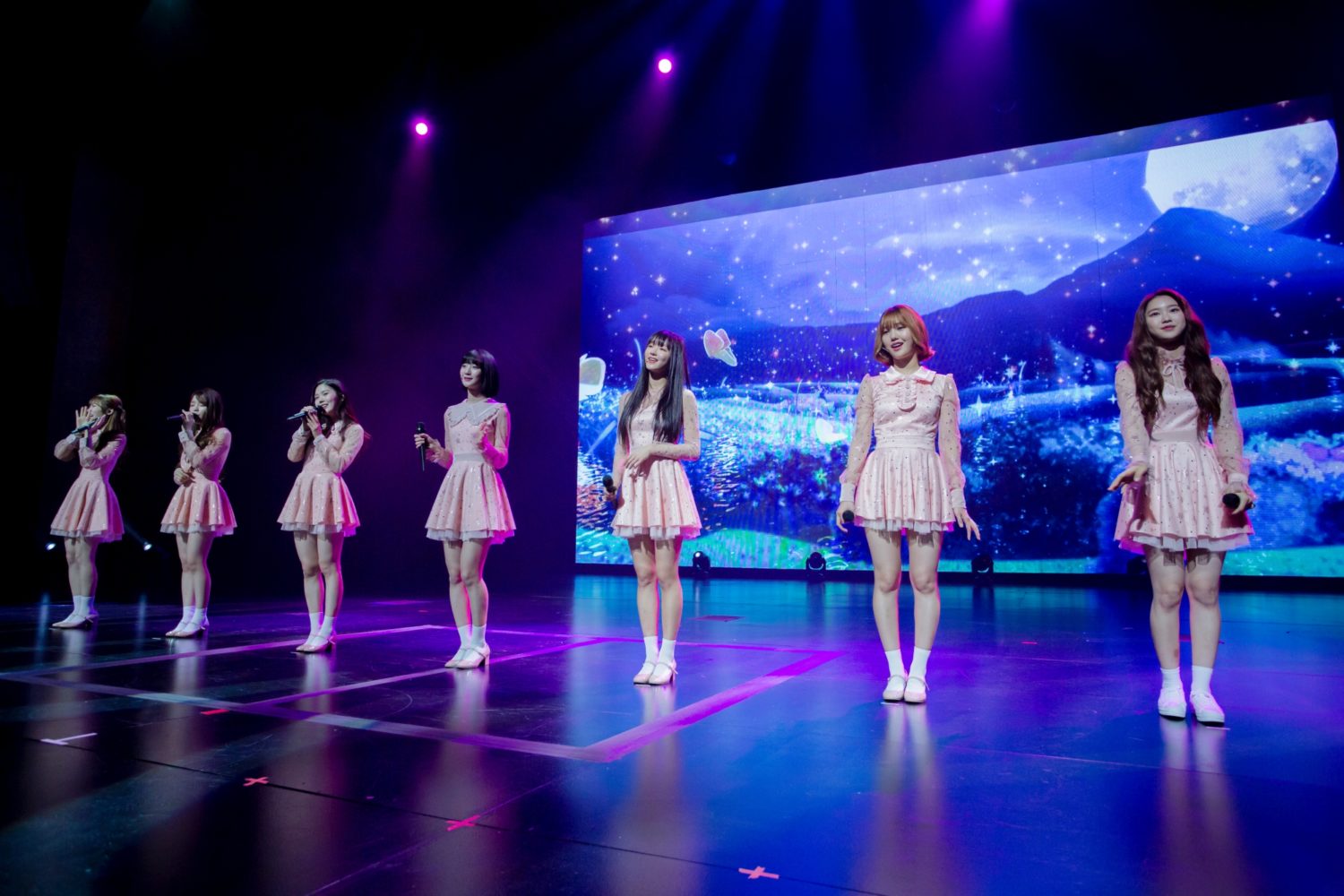 To congratulate Oh My Girl’s 3rd year debut anniversary and Mimi’s birthday, a special cake was brought out during the Fanmeet, much to the surprise of the members as each of them took turns to thank their fans and promised to return with better music for their next album.

Oh My Girl also dedicated and performed ‘Closer‘ and ‘Secret Garden‘ for Singapore Miracles, wrapping up their 1st Fanmeet in Singapore on a nostalgic and sweet note.