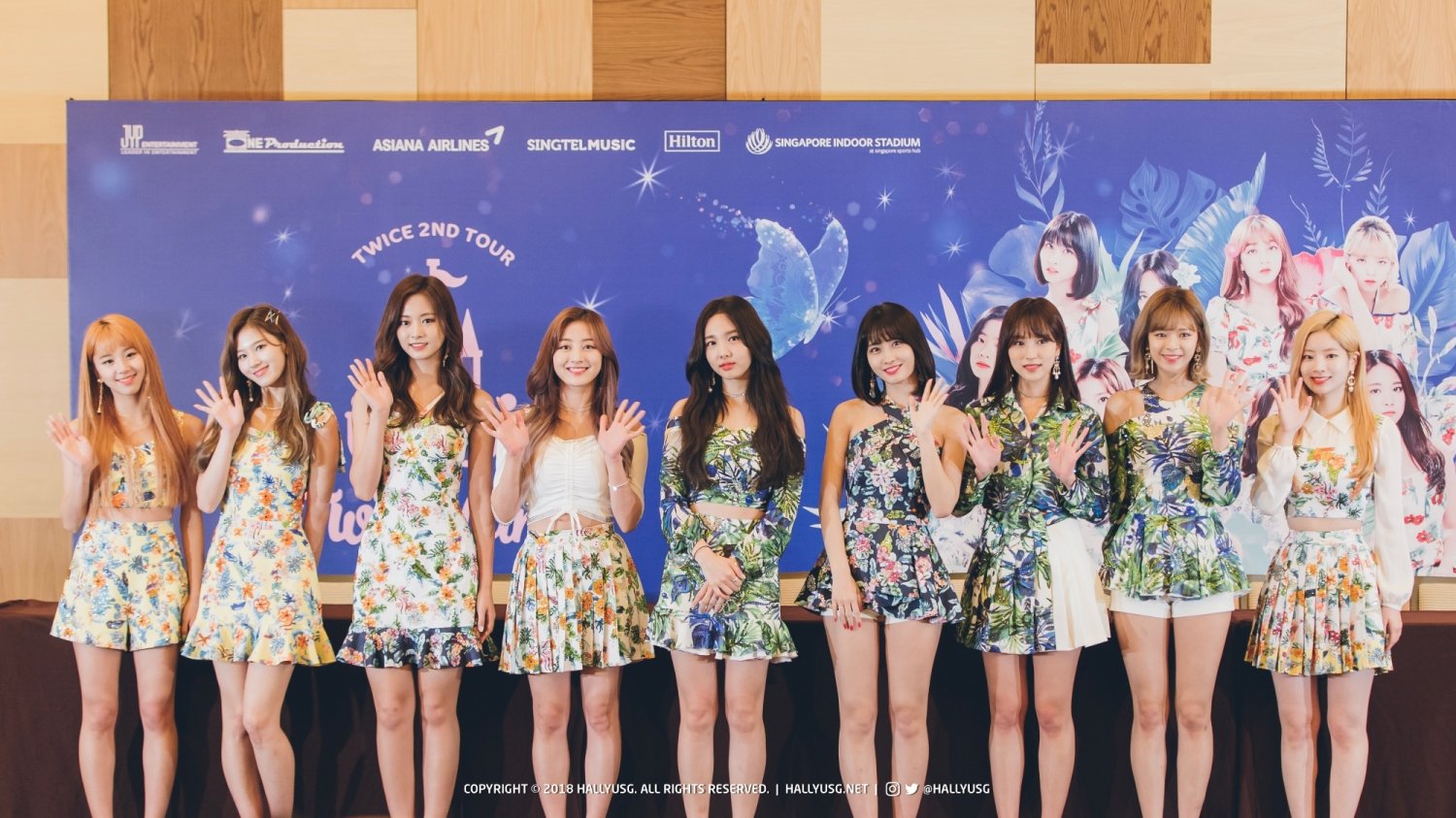 TWICE returned to Singapore to hold their 2nd tour “TWICELAND Zone 2” Fantasy Park at Indoor Stadium last weekend, a venue that was twice as large compared to their 1st concert here.

Attracting over 8,500 concert-goers this year, TWICE’s 2nd tour in Singapore marked their first Southeast Asia stop after wrapping up their 3-day concert (18-20 May) in Korea. 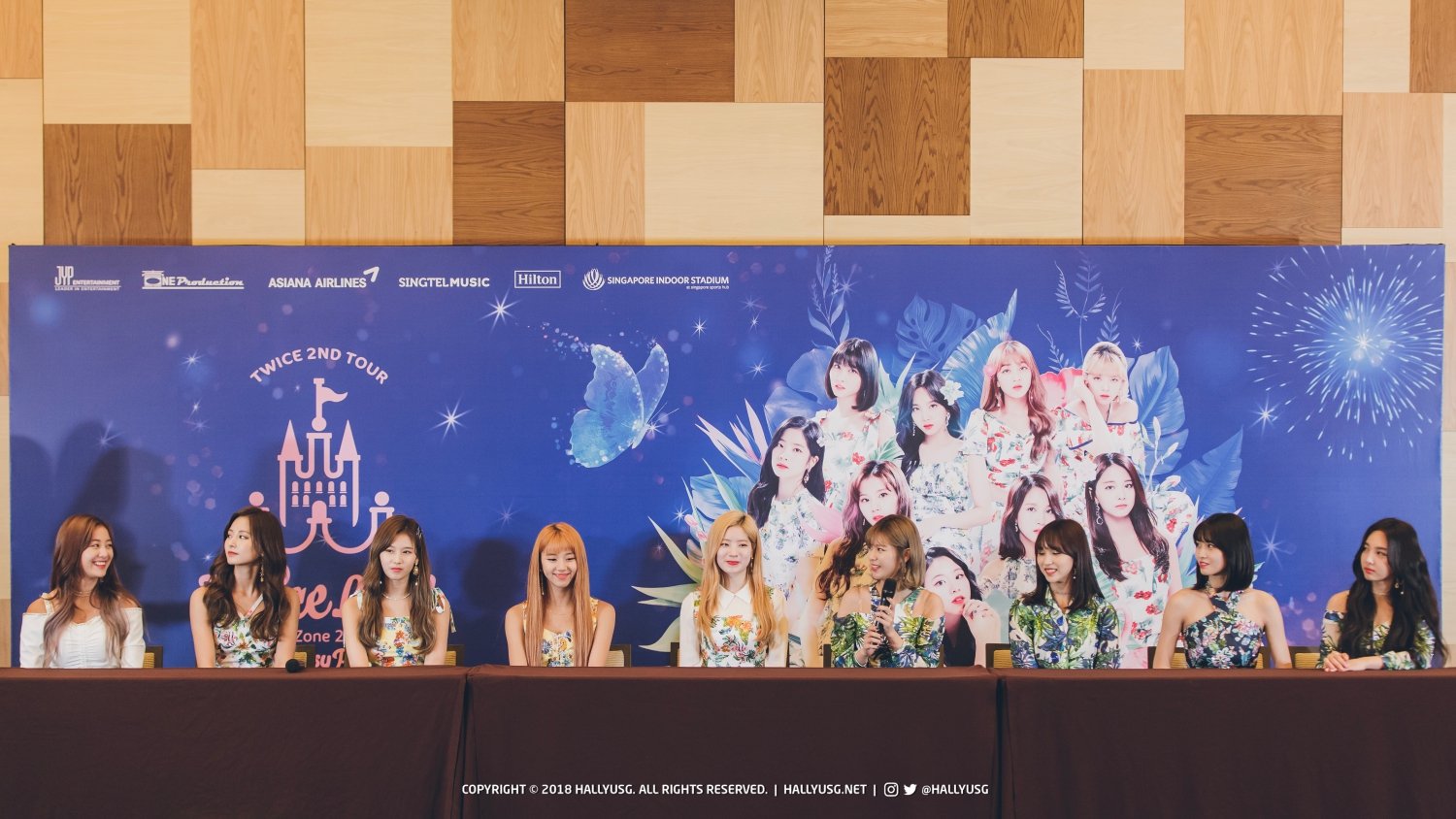 At the press conference, the girls shared that they were extremely grateful and honoured to return after a year, as they looked forward to meet double amount of fans at the concert.

Compared to last year’s show, TWICE revealed that they have prepared many new songs as well as various unit stages for the fans. 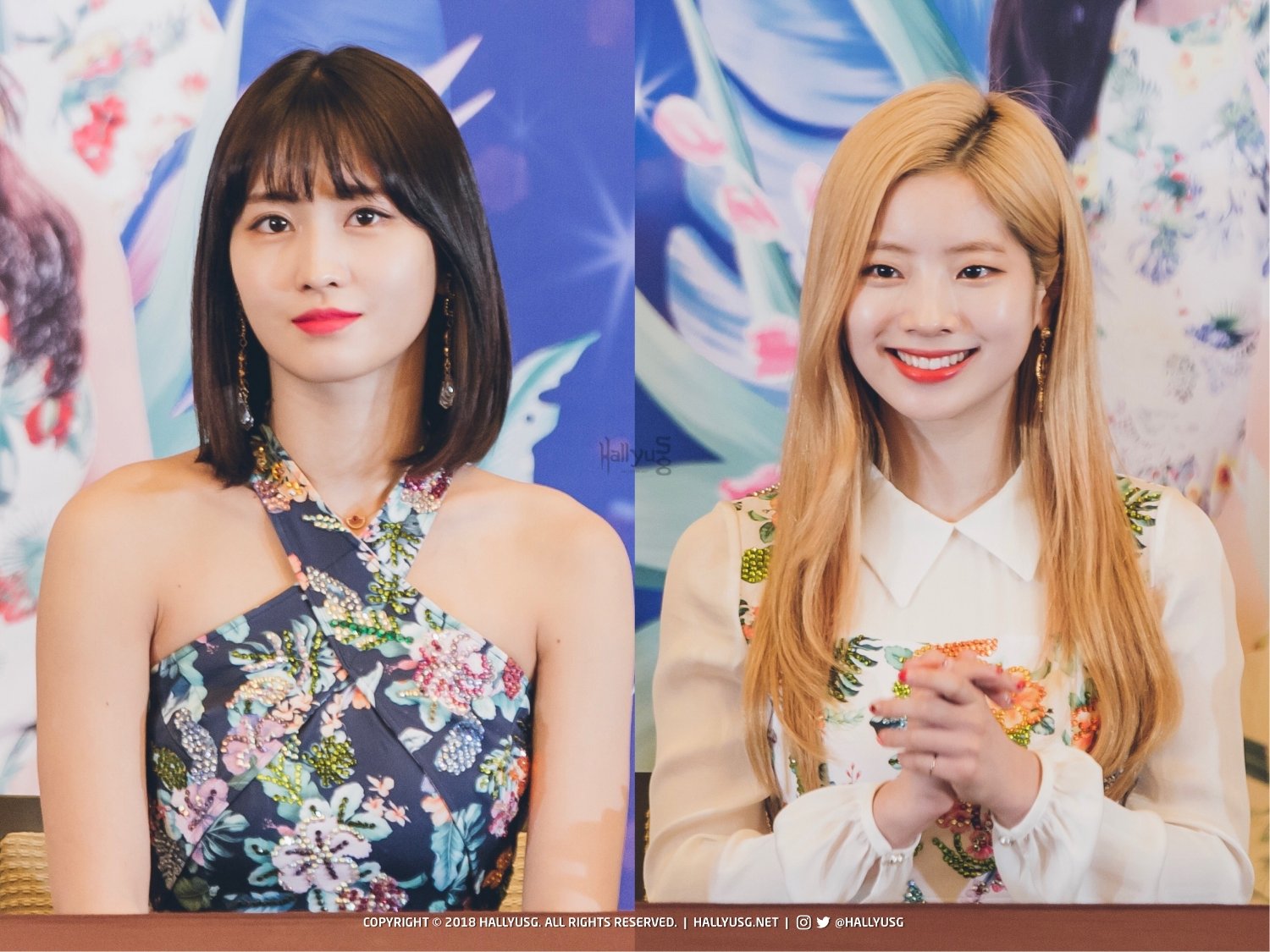 When asked about their favorite song out of all releases, Momo chose ‘TT‘ as it’s a track that gained them more fans and fame, and people were able to follow the catchy tunes and dance moves well. On the other hand, Dahyun picked ‘Like Ooh-Ahh‘ as it’s their debut song which holds a special meaning to her. 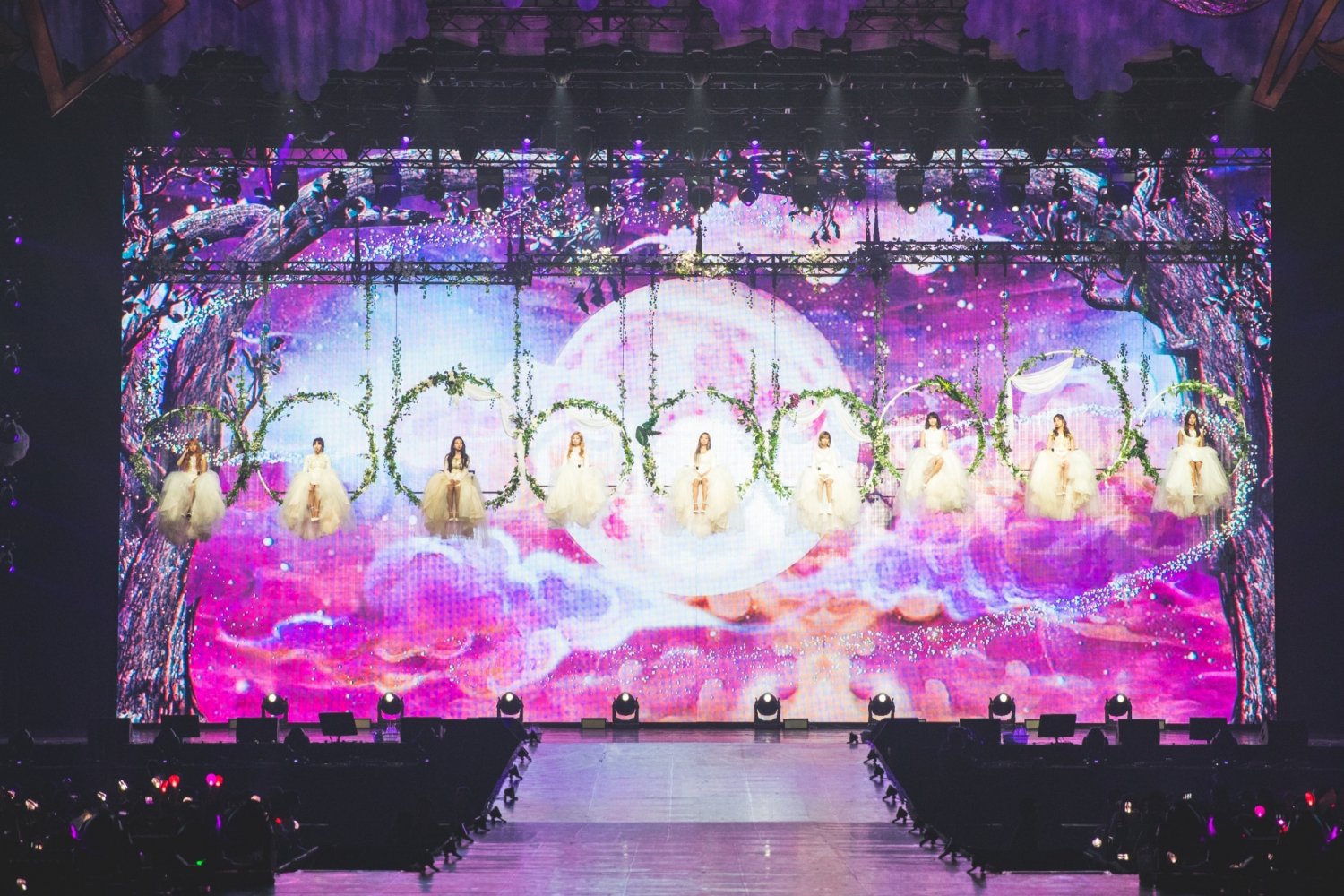 Following their sold-out show in Singapore last year, TWICE opened their 2nd concert to a great fanfare with ‘You In My Heart‘, achieving a dreamy and magical stage just like what their tour name suggests, a Fantasy Park. 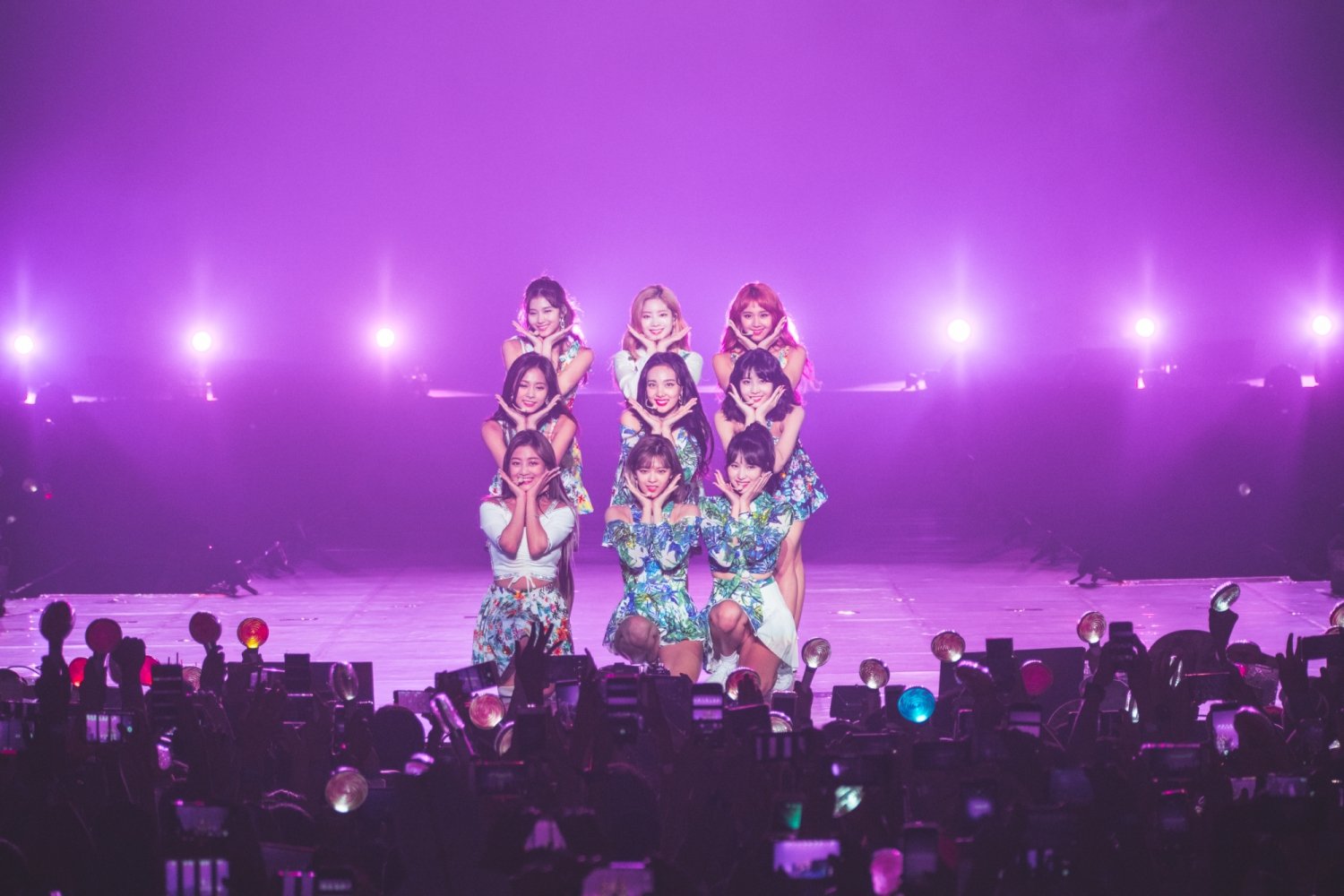 During the 3-hour concert, fans were treated to hot performances featuring TWICE’s hit songs, such as ‘Like Ooh-Ahh‘, ‘Cheer Up‘, ‘Likey‘, ‘Signal‘ and more. 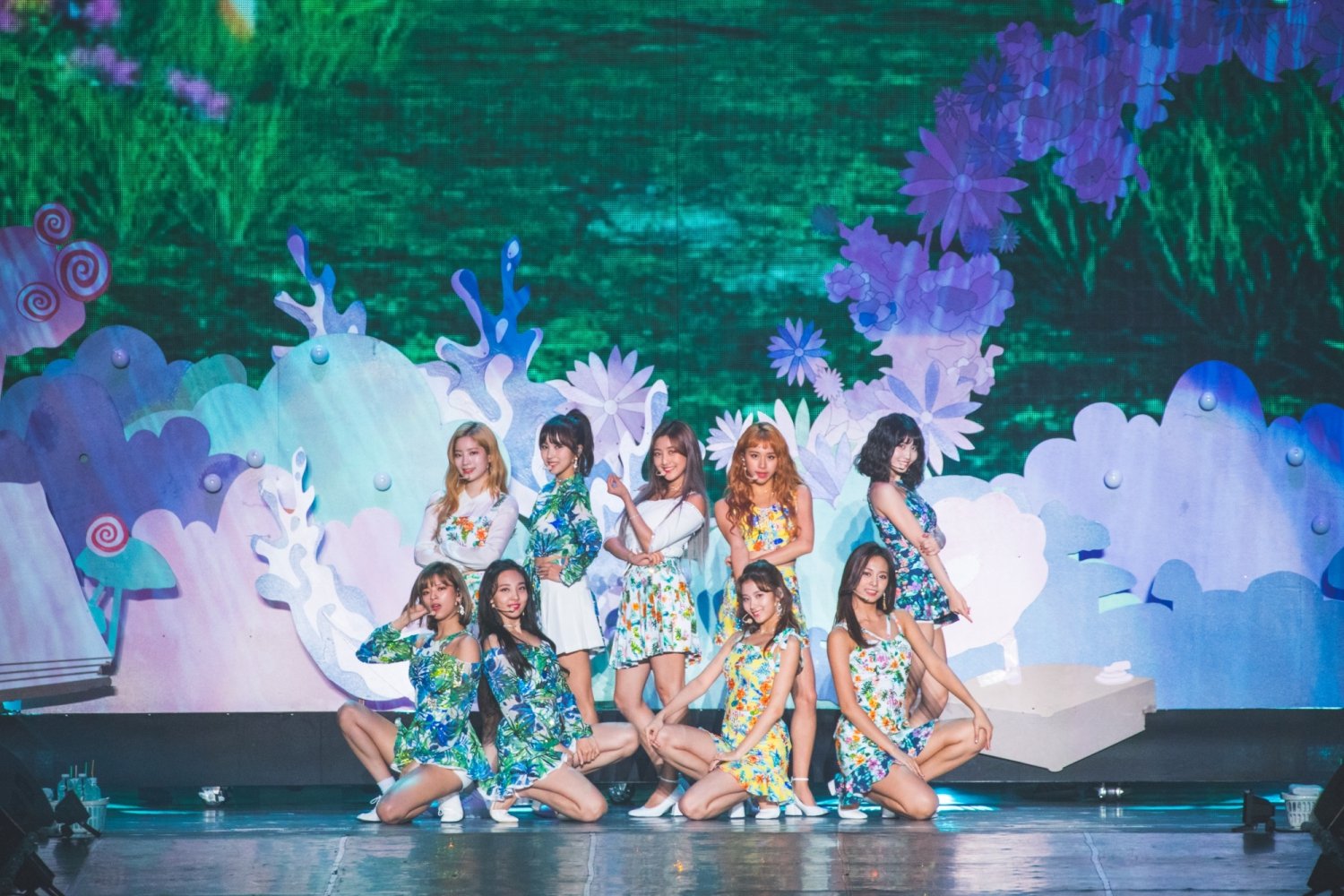 While ONCEs came prepared with their fan-chants and lightsticks, TWICE brought the show down with more fan-favourite tracks such as ‘Knock Knock‘, ‘Only You‘, ‘TT‘, ‘Heartshaker‘ and ‘One In A Million‘. 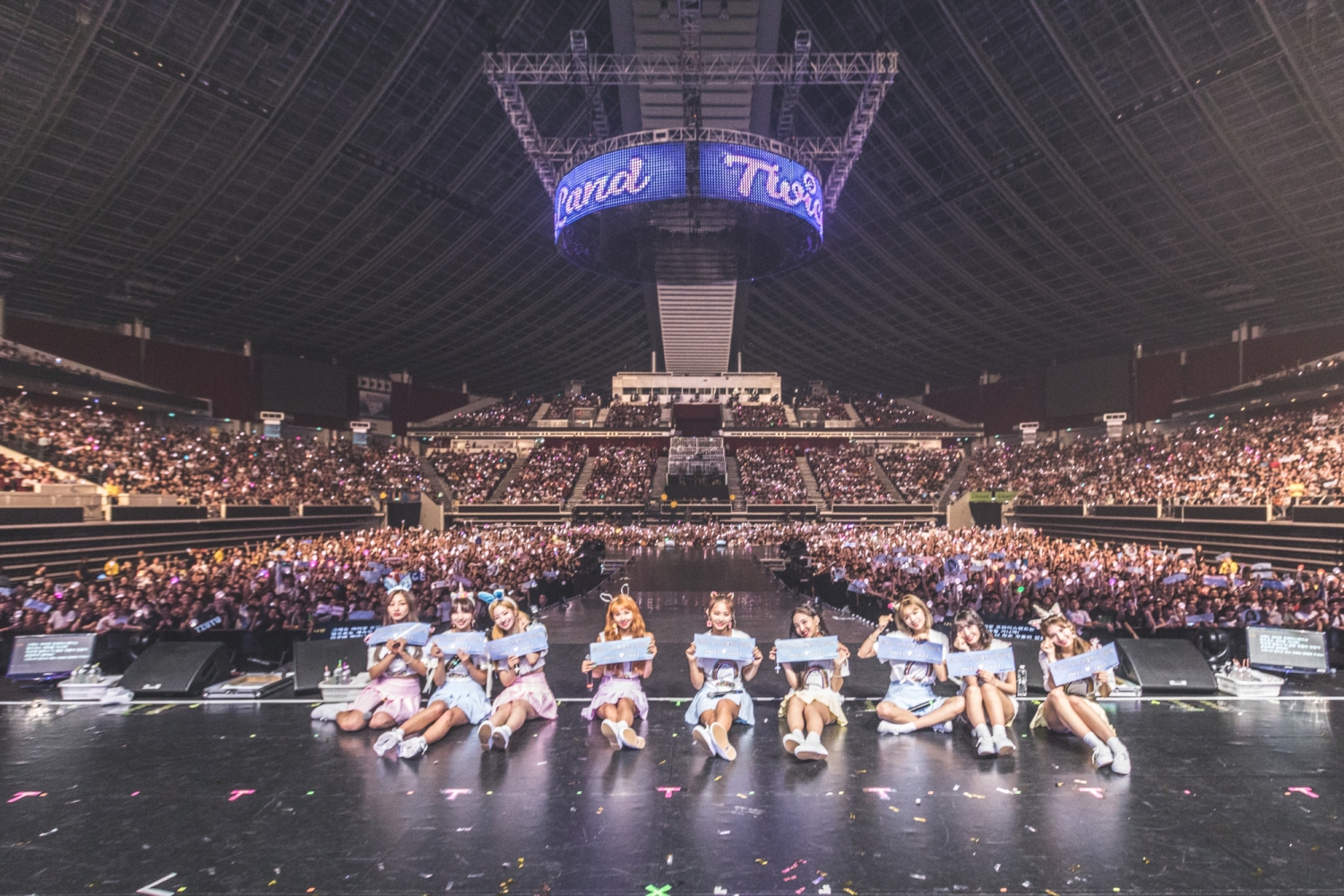 Ending their concert on a nostalgic note with an acoustic version of ‘What Is Love?‘, TWICE asked fans to anticipate their upcoming summer comeback and promised to return to Singapore again in the near future.