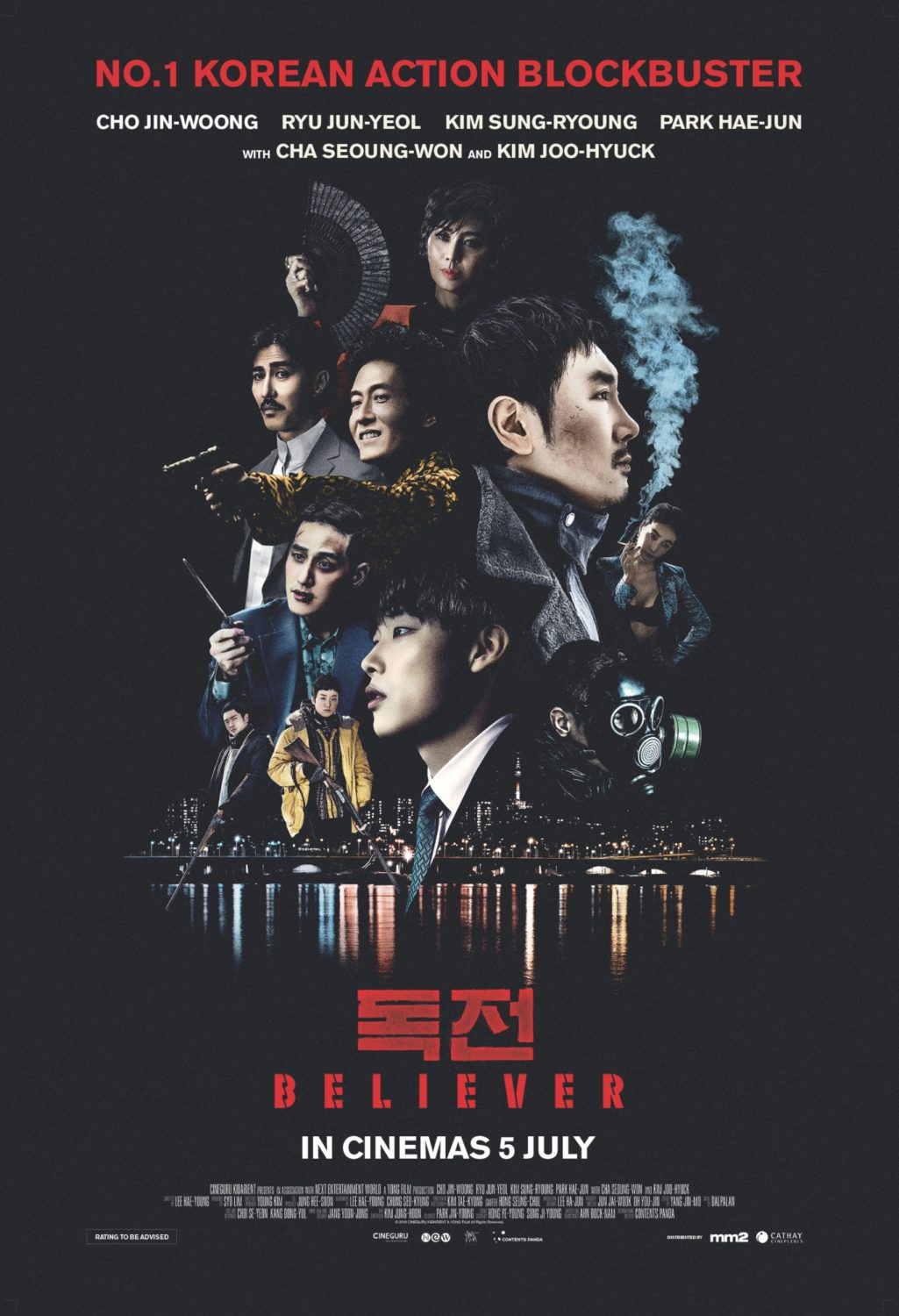 The fastest Korean movie to reach 3 million moviegoers at the Korean box office this year, Believer (독전) is an action crime film that is a remake of the 2012 Johnnie To’s film Drug War.

Having maintained its top position at the box office for 12 consecutive days, the film was also placed at No.1 for the highest grossing Korean movie in 2018. It stars Cho Jin-woong, Ryu Jun-yeol, Kim Sung-ryung, Park Hae-joon, Cha Seung-won and the late Kim Joo-hyuk.

An endless dilemma between trust and suspicion begins. 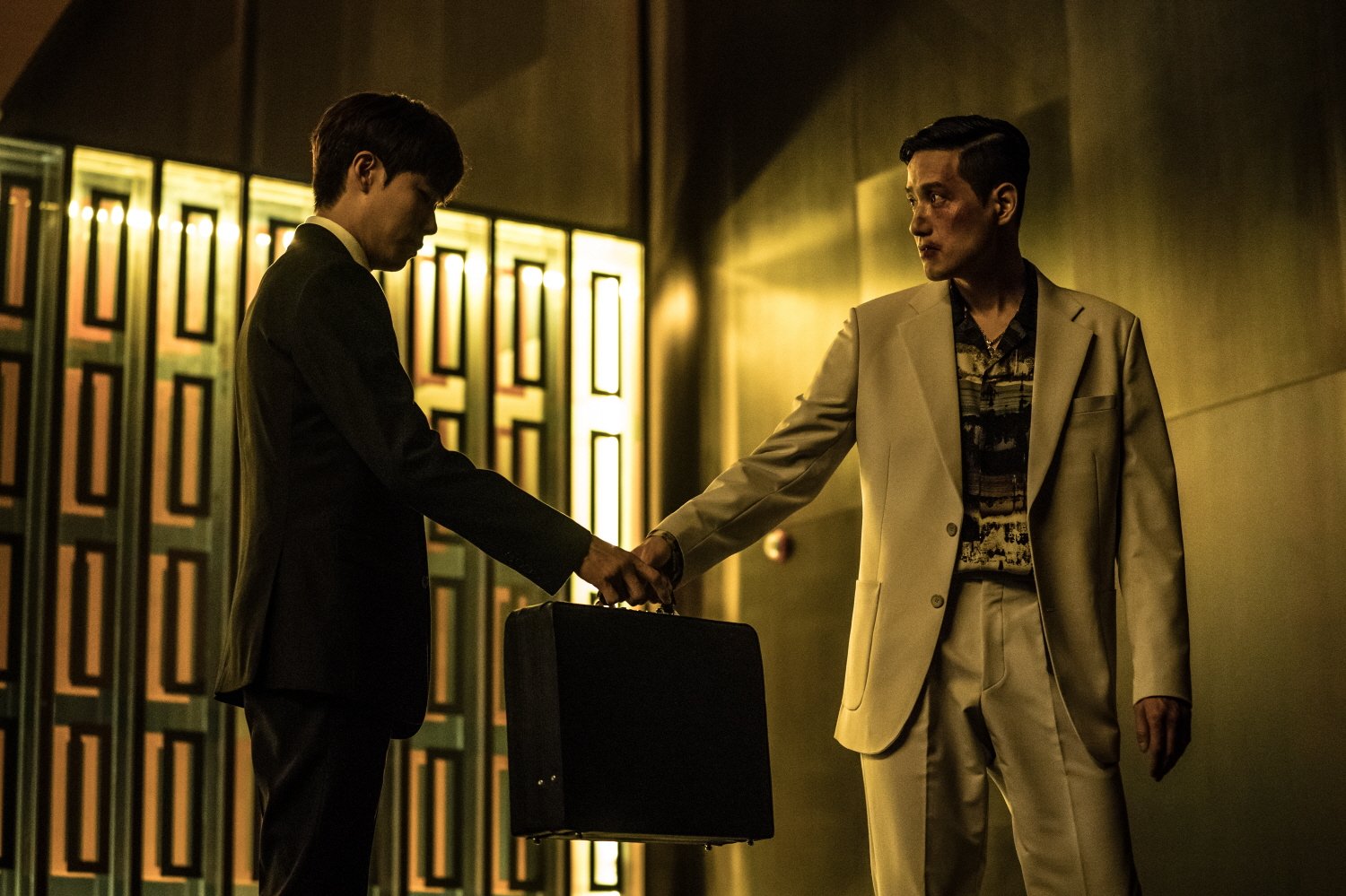 Check out the movie trailer and catch the film on the big screen as it opens in Singapore cinemas from 5 July 2018!

[K-Movie] Horror Unfolds at the Haunted ‘Ghost Mansion’, Out in Cinemas 15 July

[FILM REVIEW] The Wrath: A Mediocre Attempt at Replicating a Classic