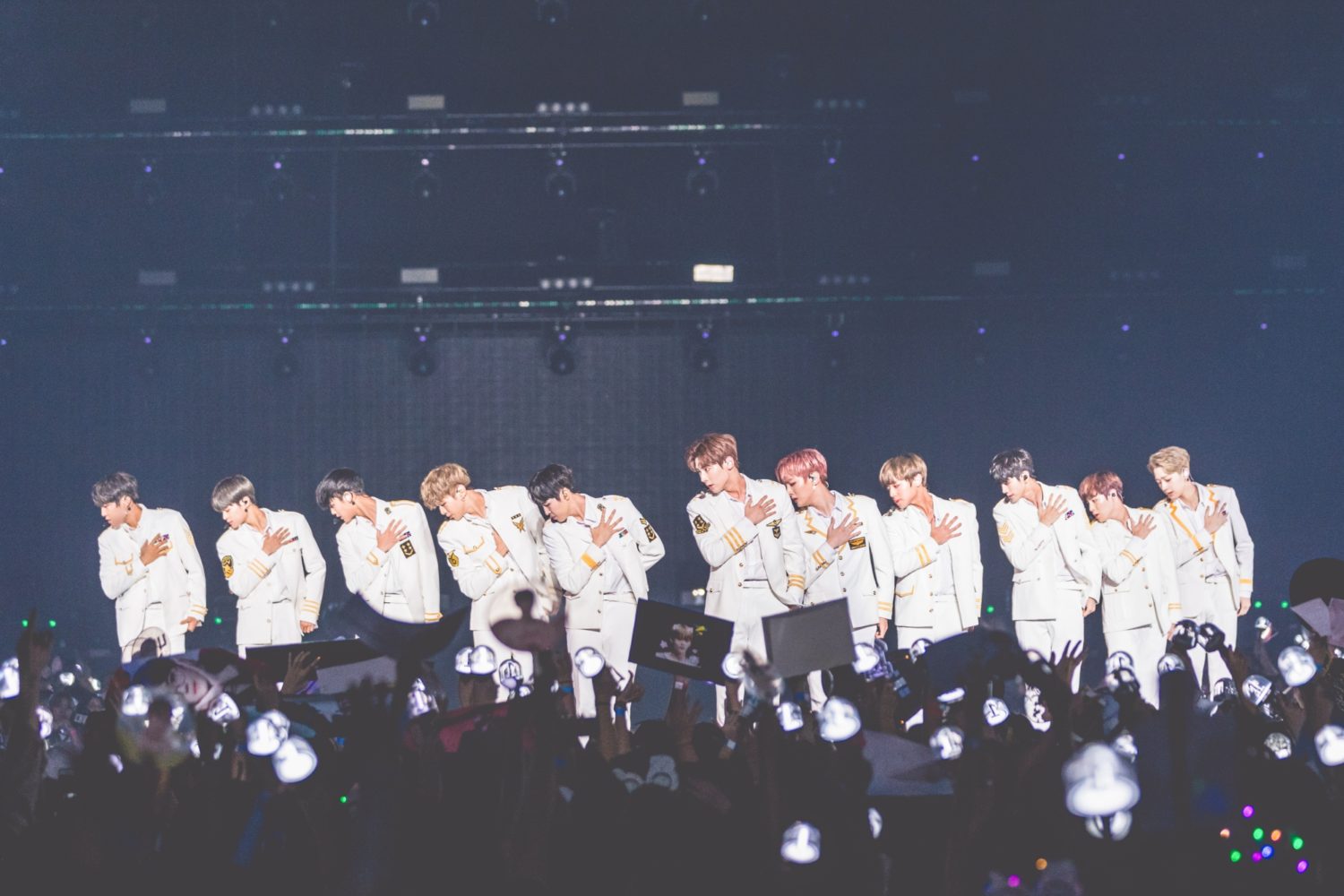 It was an evening full of nostalgia for fans of the popular boy group Wanna One, as they held their 1st World Tour ONE: THE WORLD to a great fanfare in Singapore last Friday, 13 July. Set to part ways by the end of 2018, this concert marked Wanna One’s second visit to Singapore after their successful sold-out Fan Meeting in September last year. 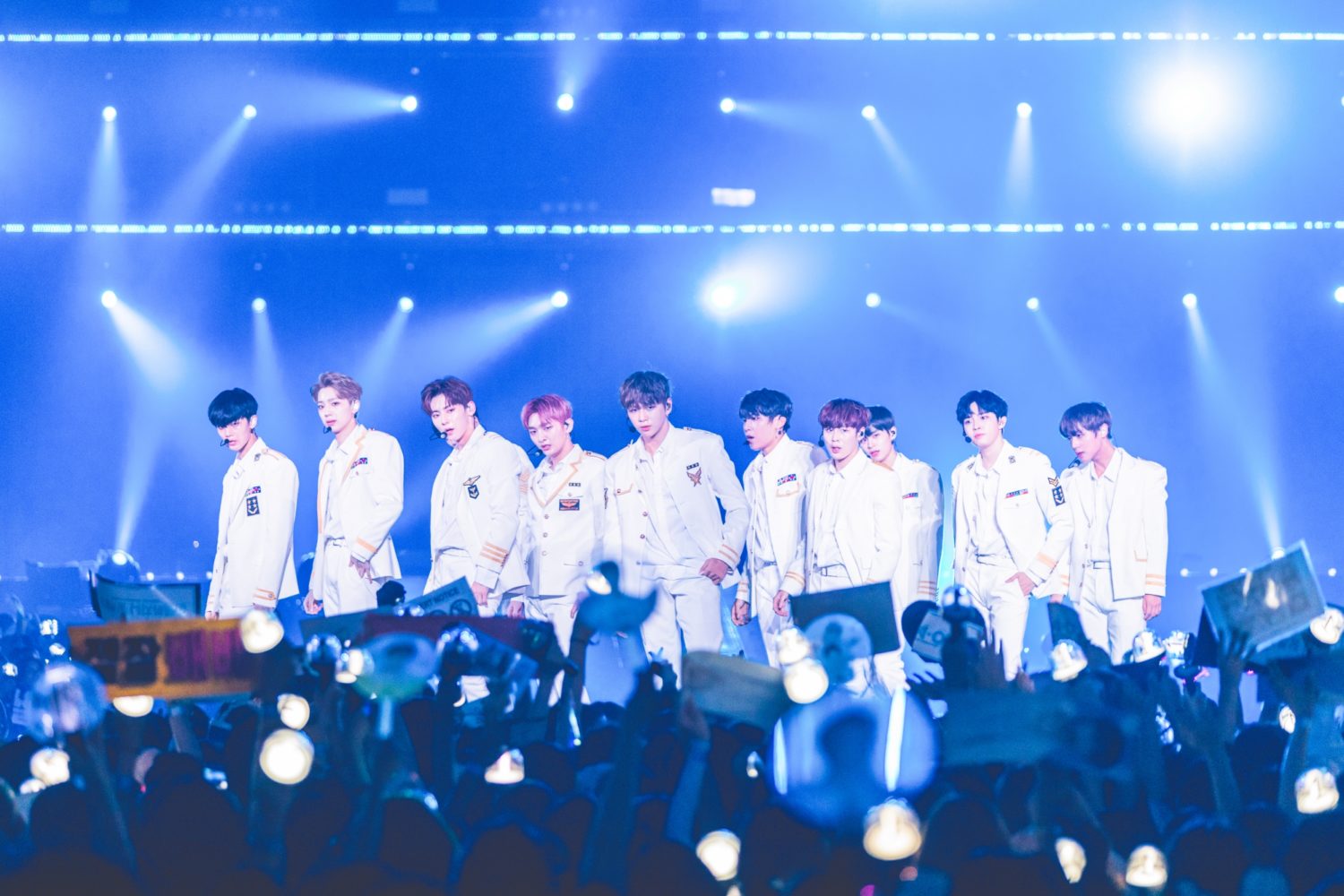 Heating the stage up with their burning charisma, Wanna One opened the concert with familiar hit tracks “Burn It Up“, “Never” and “Energetic“, followed by belting out their solo dance performances and unit stages by the sub-units No. 1 (Park Ji Hoon, Bae Jin Young, Lai Kuan Lin) and Lean On Me (Yoon Ji Sung, Ha Sung Woon, Hwang Min Hyun).

Greeting the fans in excitement, the members took turns to introduce themselves and shared that they were extremely thrilled to be able to hold their 1st full-fledged concert tour and meet fans from all around the world. Min Hyun delighted everyone by further commenting that he was blown away by Jin Young’s charisma during the “11” performance by No. 1. 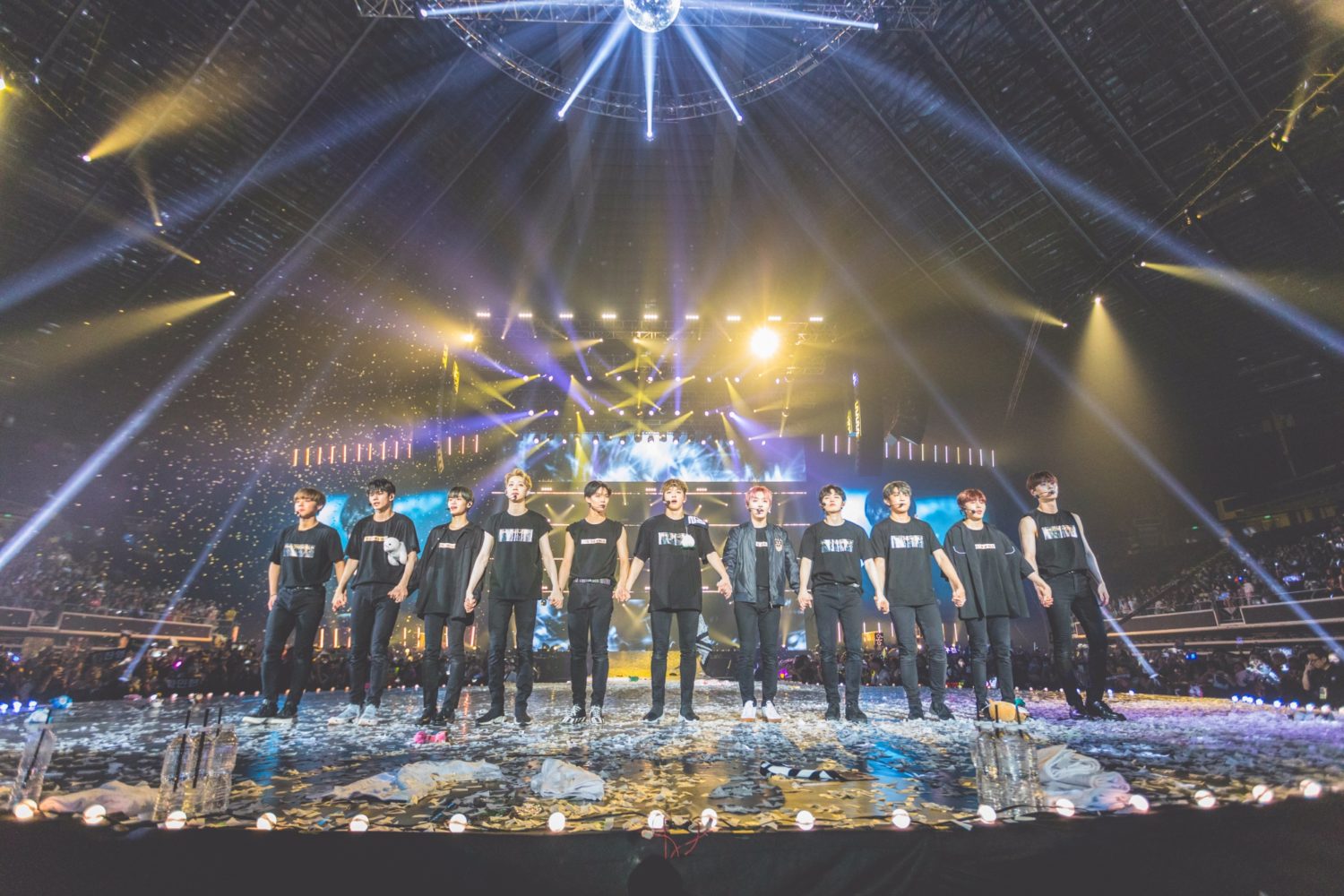 Making sure that fans can catch a closer glimpse of them, the members went all around the extended stage during the concert and got fans screaming for more when they performed in sync to “BOOMERANG“, “Beautiful“, “I Wanna Have” and more. 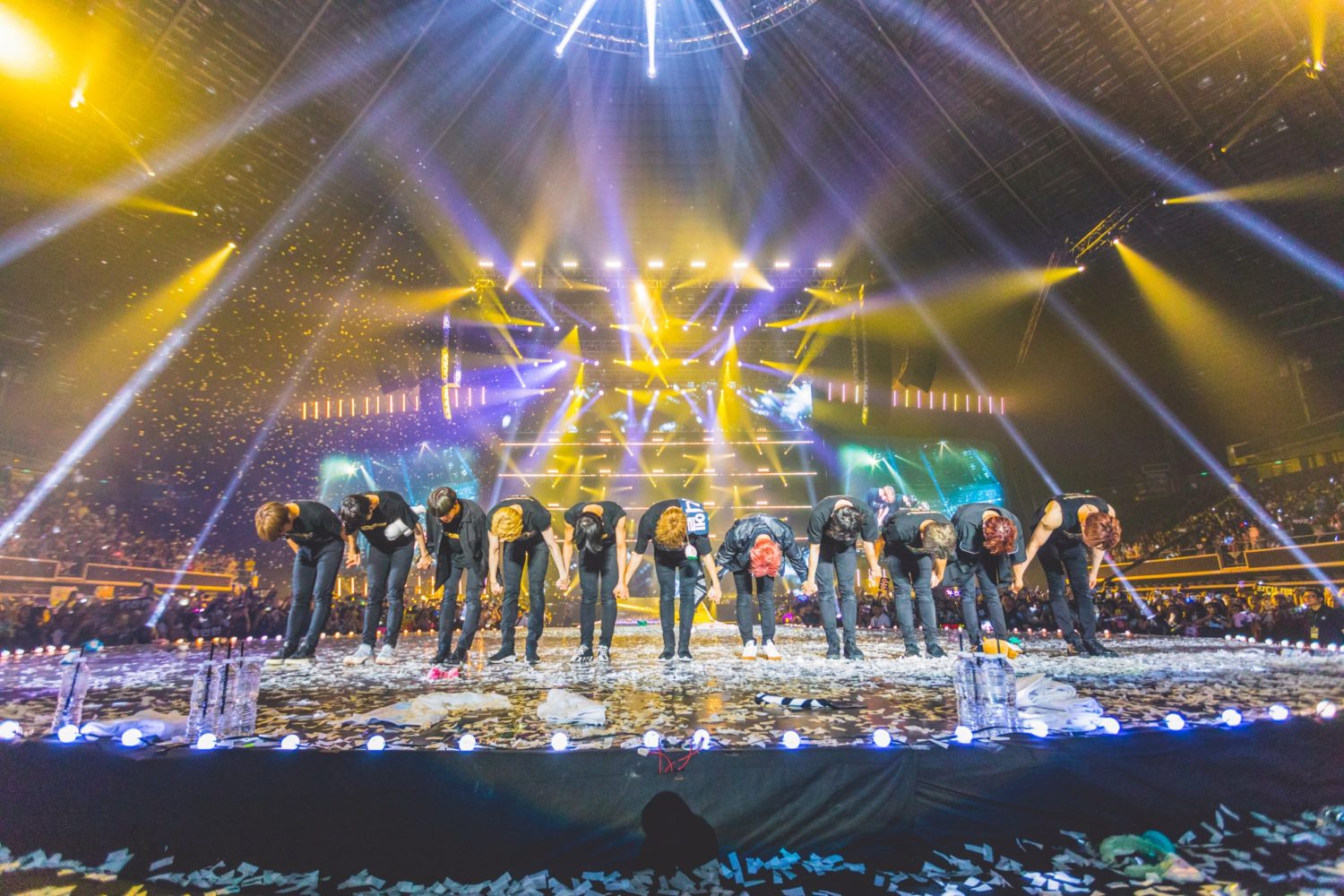 The concert was at its peak towards the end when Wanna One performed the classic tracks “Pick Me“, “Gold” and their latest title track “Light“, which swept all major realtime music charts upon its release in June. Concluding their concert with a fan-dedicated track “I Promise You (I.P.U)“, the members thanked fans for the great memories together and made a promise to return again within this year.

If you’ve missed out on the sold-out concert last Friday, good news is, Wanna One will be returning to Singapore again this September 7 & 8 to perform at the upcoming HallyuPopFest 2018. It has been announced by the festival organisers that they will perform for two nights featuring different setlist (of 40mins) each night, and this may also likely be the boy group’s final appearance in Singapore as a group.