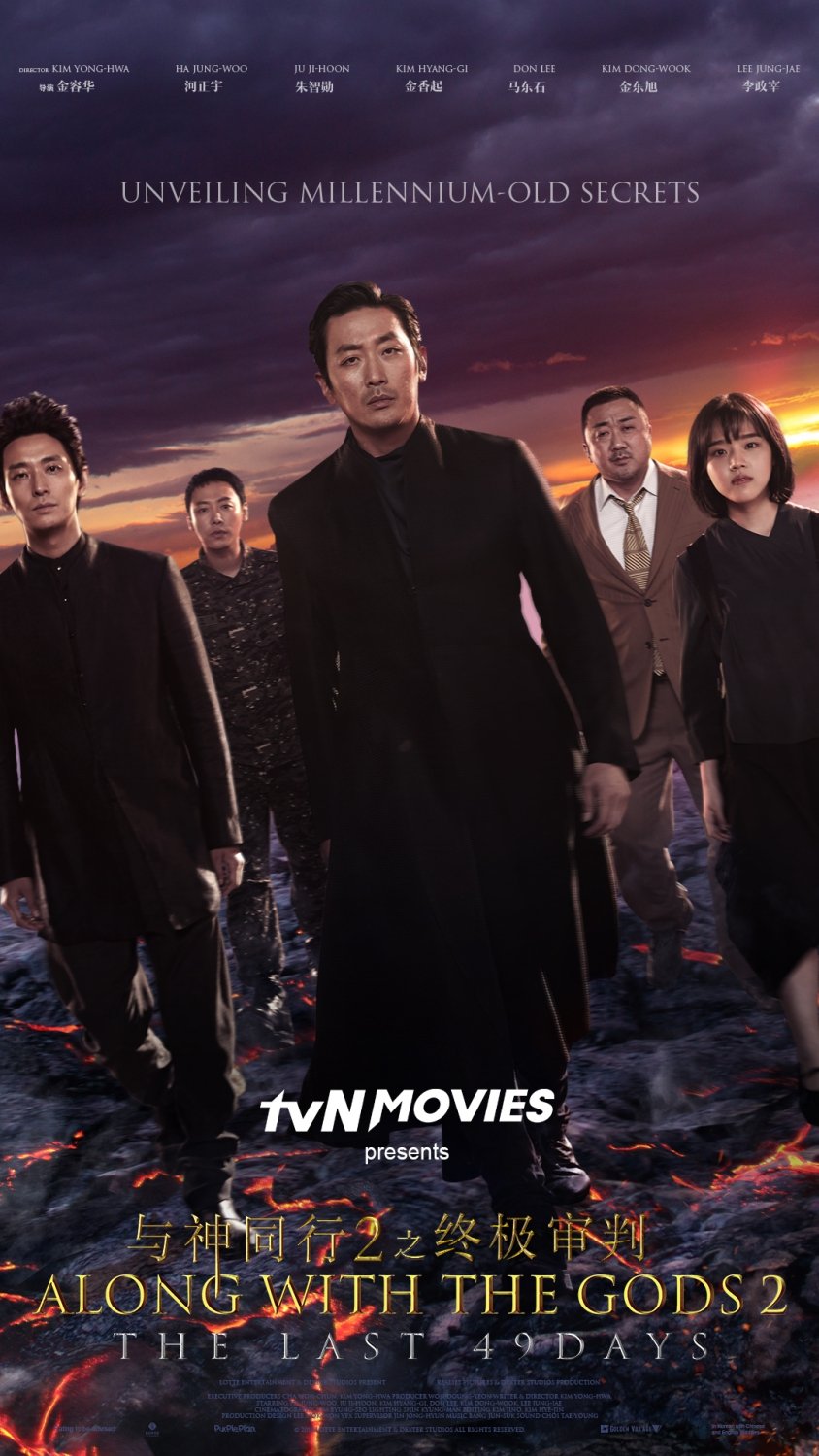 Following the massive success from the premiere of Along With The Gods: The Two Worlds, the record-breaking film is back with their second sequel that promises an epic scale fantasy genre, mixed with thrilling action and heartwarming drama.

The part 2 of the film, titled Along With The Gods 2: The Last 49 Days, features an ensemble star-studded cast and will be screened in Singapore this August 22, with sneak peeks opening on August 17. The hit film has achieved yet another milestone this time, becoming the first Korean film to surpass over 1 million moviegoers on its opening day in South Korea.

Along With The Gods 2: The Last 49 Days follows the journey of 3 Afterlife Guardians and Su-hong as they journey through their 49th trial in order to gain their reincarnation. It showcases how the Guardians slowly recover their forgotten memories through the Household God in the living world. 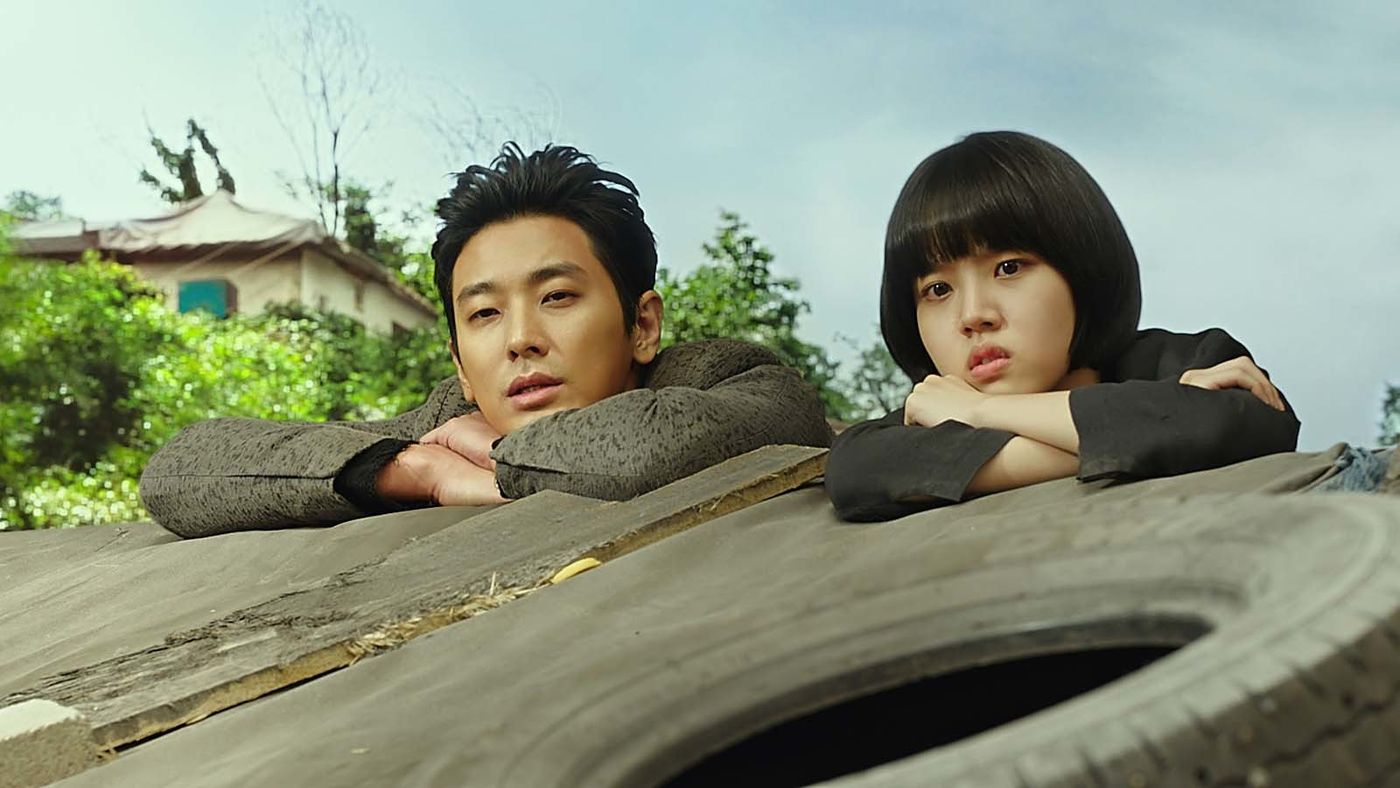 Check out the official trailer and visit here to find out how you can win tickets to catch the preview screening ahead of the film’s release in Singapore!

[K-MOVIE] Train to Busan: Peninsula to open in Singapore Cinemas on 15 July