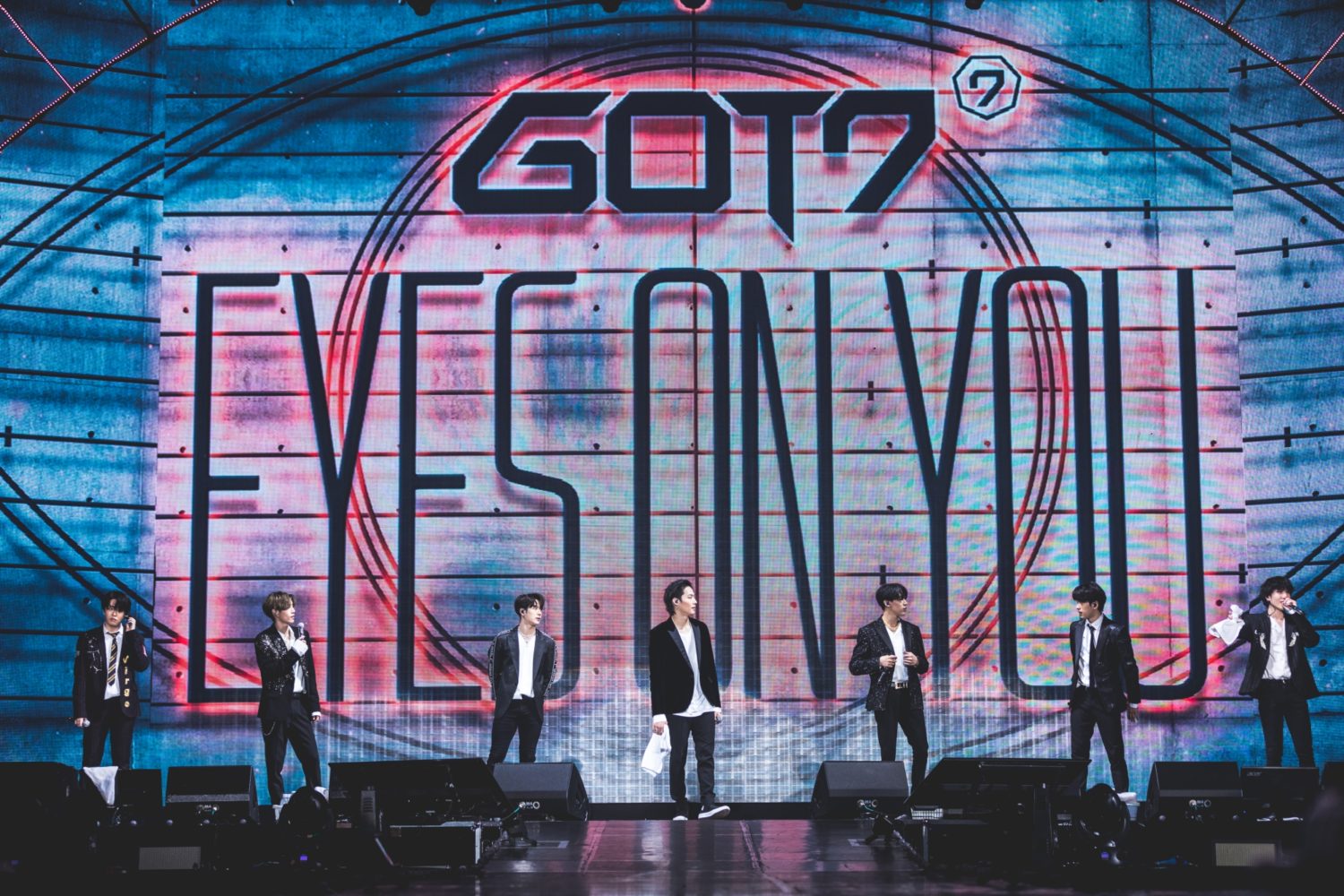 Back in Singapore bigger and better after 2 years, GOT7 successfully completed the Singapore leg of their “Eyes On You” world tour, performing to a sold-out crowd of 4,500 fans at [email protected] last Saturday (Aug 4).

Hitting the home run right at the start of the concert, GOT7 opened the much-anticipated show with an exhilarating performance of “Hard Carry“, and continued the evening with fan-favourite tracks such as “My Home“, “Paradise“, “Hey“, and more. 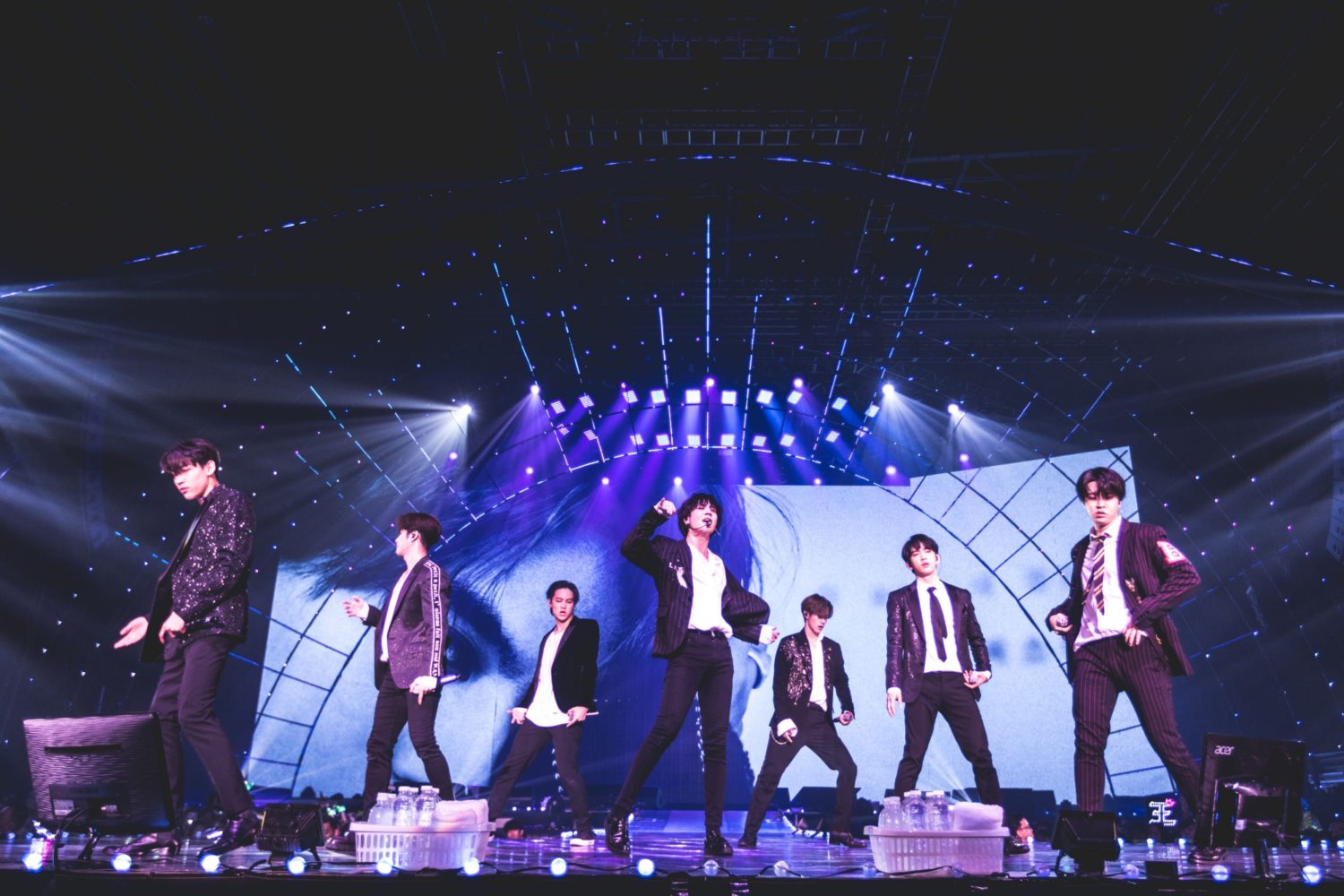 Taking turns to share their fond memories of Singapore, the members spoke about their love for the fans, enjoying local dishes such as chilli crabs and pepper crabs during their trip here, as well as the mention of the iconic “Night Safari” that was well-loved by Jackson.

In the VCR that was filmed for the concert, GOT7 also spoke candidly about working harder for their fans and reminded one another to constantly keep the spirits and excitement up for each and every leg of their world tour as though they are starting afresh each time. The Singapore stop marked their 20th concert for the “Eyes On You” world tour, as well as the second last stop out of 21 shows in total. 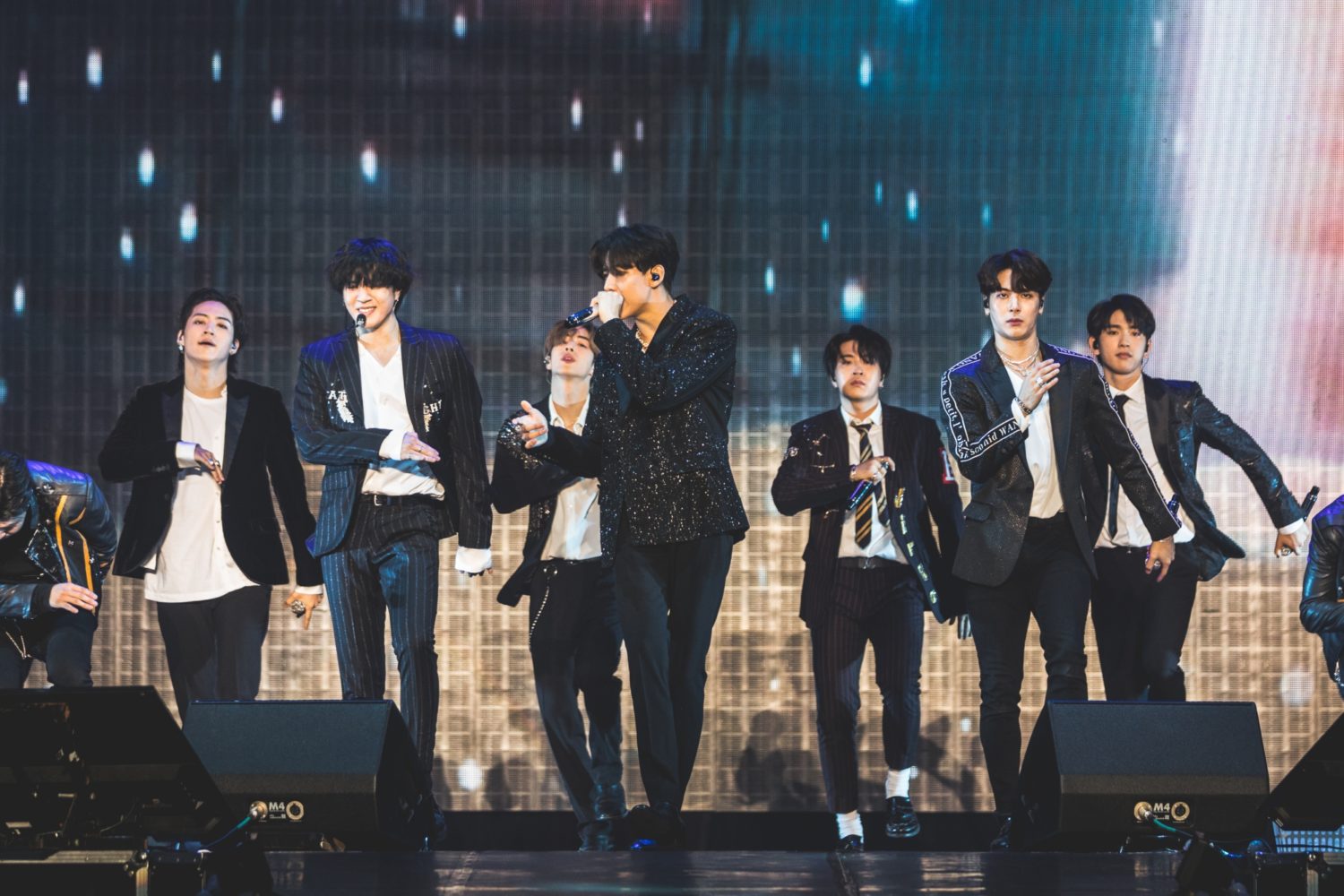 Belting out their greatest hits of all-time, GOT7 also performed their latest title track “Look“, and classic tracks such as “Stop Stop It“, “Girls Girls Girls“, “If You Do“, “You Are” and “Never Ever“.

The final segment of the concert was made up of powerful unit & solo stages that were equipped with impressive stage props and lighting effects, including “King” (Jinyoung+BamBam), “Think About It” (JB+Mark+Youngjae), “From Now” (Yugyeom), “Hunger” (Jackson) and “Phoenix” (Jackson+Yugyeom). 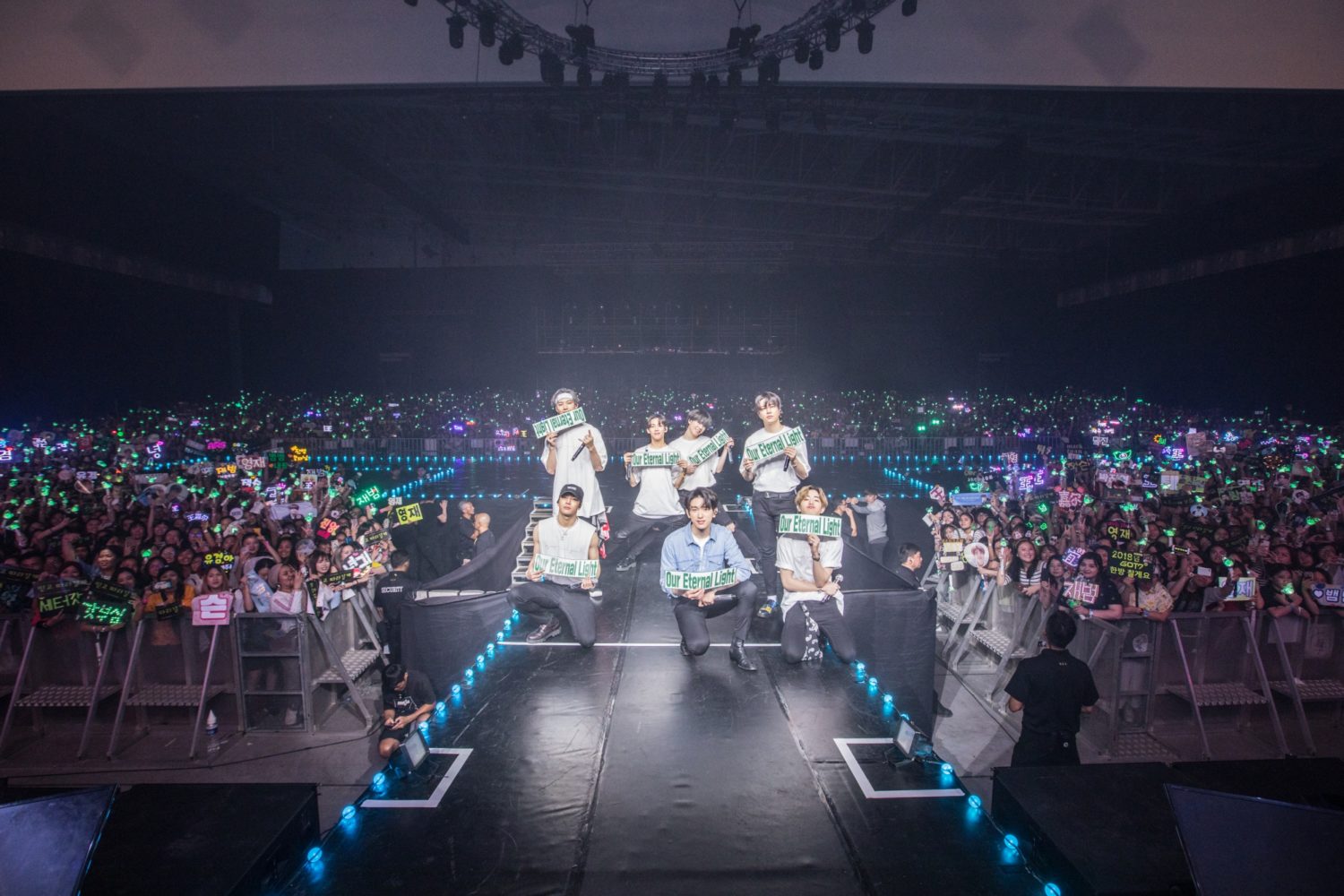 Wrapping up the concert on a heartwarming note after singing their souls out for “Thank You“, a fan-dedicated track written by Jinyoung in the latest Eyes On You album, GOT7 took to stage with their heartfelt messages for the fans and thanked them for waiting 2 years for this reunion.

Mark added that it felt nice seeing new fans in the audience, while BamBam had the fans smiling ear to ear with his comments about being “drunk in love” and having “fell in love” with all of them. The members also promised to return with better music, as Jackson revealed that they’d be working on their next album once they return to Korea. The concert concluded at its peak with upbeat remix performances of “Look“, “Fly” and “Go Higher“, rounding up a success for GOT7’s 20th show for their Eyes On You world tour.