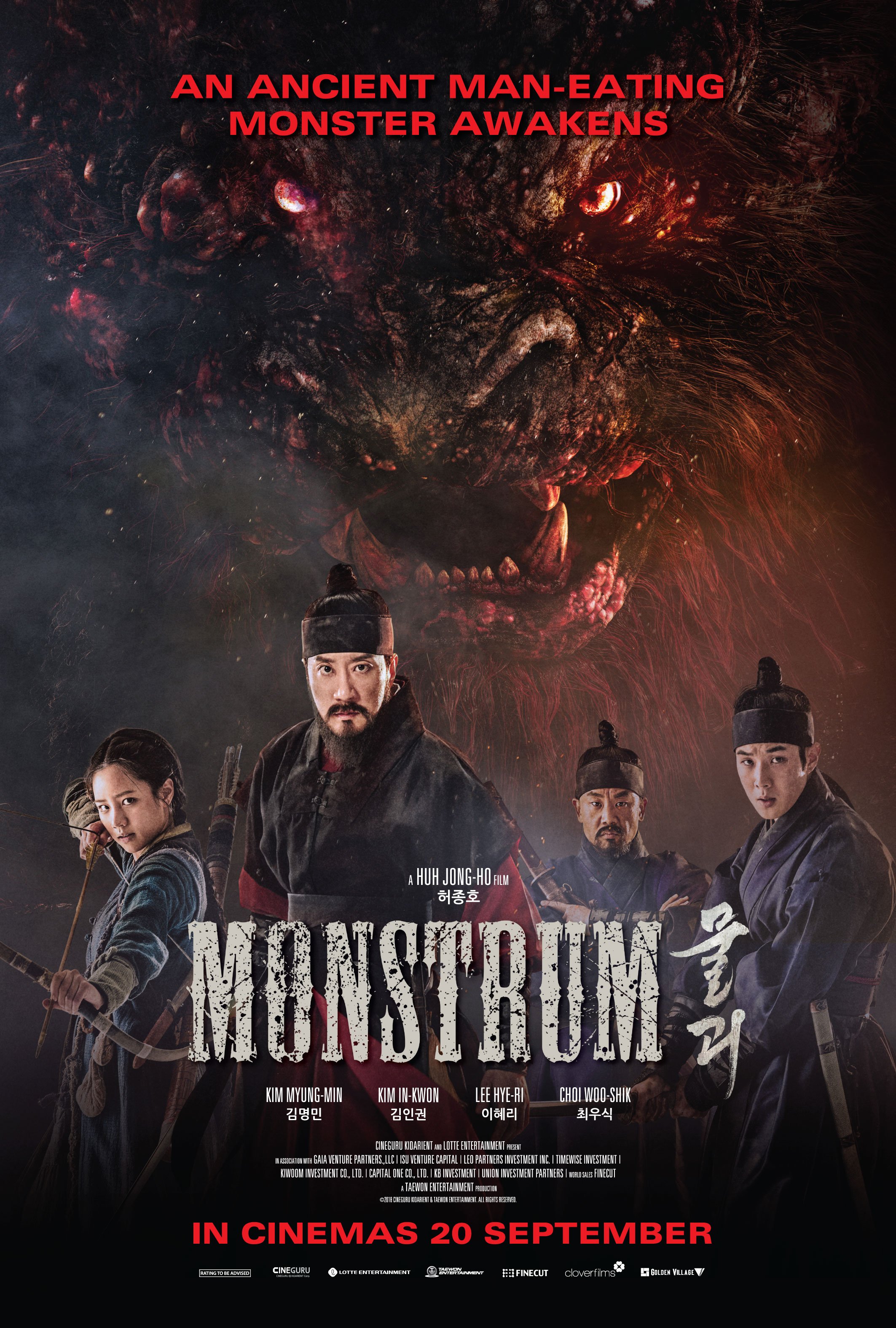 The plague spreads across Joseon and an ancient man-eating creature wreaks havoc throughout in the 22nd year of Jung Jong. The film is a story of people in the lowest places saving the highest, most symbolic place in the country and it follows Yun Kyum as he finds out the truth behind the MONSTRUM with the aid of his daughter, Myung, his right-hand man Sung Hang and royal court officer Hur. The exhilarating film is directed by Huh Jong-Ho (The Advocate: A Missing Body, Countdown) and includes a star-studded lineup featuring Kim Myung-Min, Kim In-Kwon, Lee Hye-Ri, and Choi Woo-Shik.

It’s the 22nd year of Jung Jong. The plague has taken over Joeson, and fear runs rampant in the streets. When rumors of a vicious beast roaming Mount Inwangsan called Monstrum by the terrified masses begin to spread, fear turns into panic. In order to quell the rising panic, Jung Jong brings back his most trusted general Yun Kyum from retirement. Joined by his daughter Myung, his right-hand man Sung Han, and royal court officer Hur, Yun Kyum sets out to find the mysterious creature.

Is the creature, Monstrum real? Or a figment of the fearful mass’ imagination? Will the people of Joseon ever live in peace again? 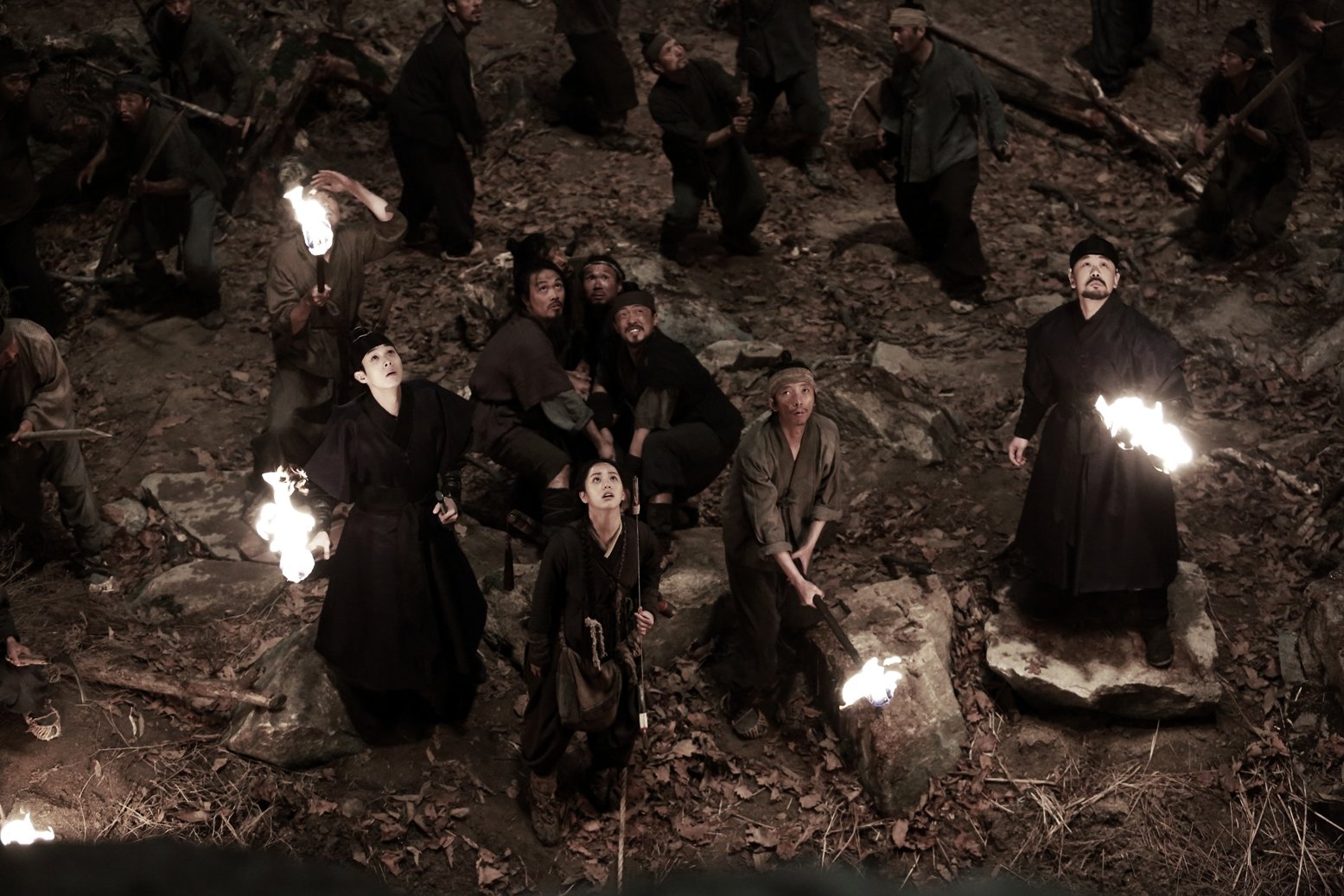 Check out the official trailer and visit our FB page to find out how you can win tickets to catch the preview right here in Singapore!