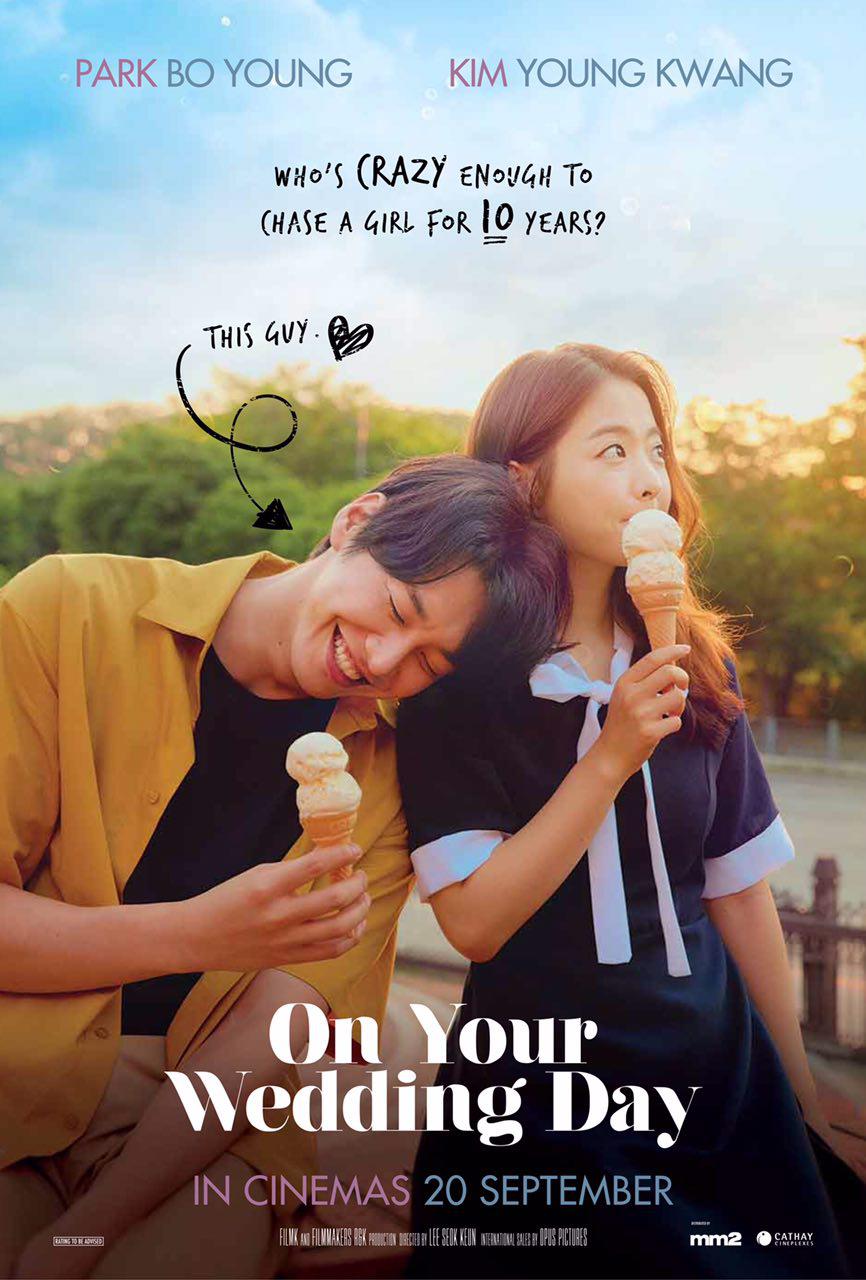 ‘On Your Wedding Day’ is the first romantic comedy film to be out from Korea since ‘Architecture 101’, and rom-coms are once again proving its popularity with the crowd as the movie attracted 2 million moviegoers just 13 days after it was first premiered countrywide!

The story follows Hwan Seung-Hee and Hwang Woo-Yeon in several time periods as they grow with a comedic flavor to their off-beat relationship. It realistically portrays the character’s growth and innocence, as well as their hardships with love. This heart-fluttering story is directed by Lee Seok-Geun (The Bros, The Outlaws) and stars romance queen Park Bo-Young and rising actor Kim Young-Kwang.

Happy-go-lucky teenager, Hwang Woo-Yeon (Played by Kim Young-Kwang), falls in love for the first time when he meets the new transfer student, Seung-Hee (Played by Park Bo-Young). Since then, becoming her boyfriend has become his only goal in life! Over the next 10 years, life brings them together through a series of coincidences until Woo-yeon realizes that love is all about timing. 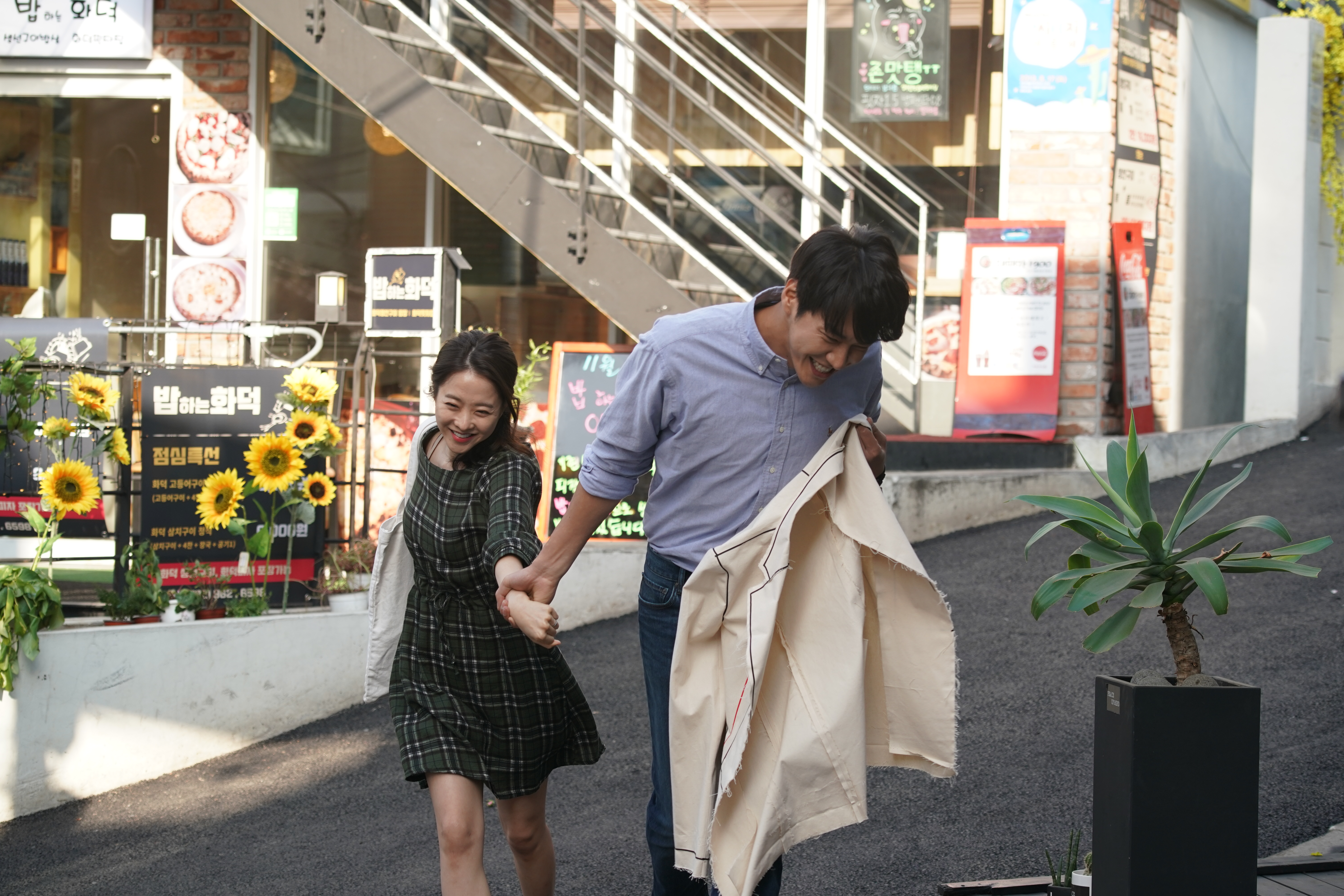 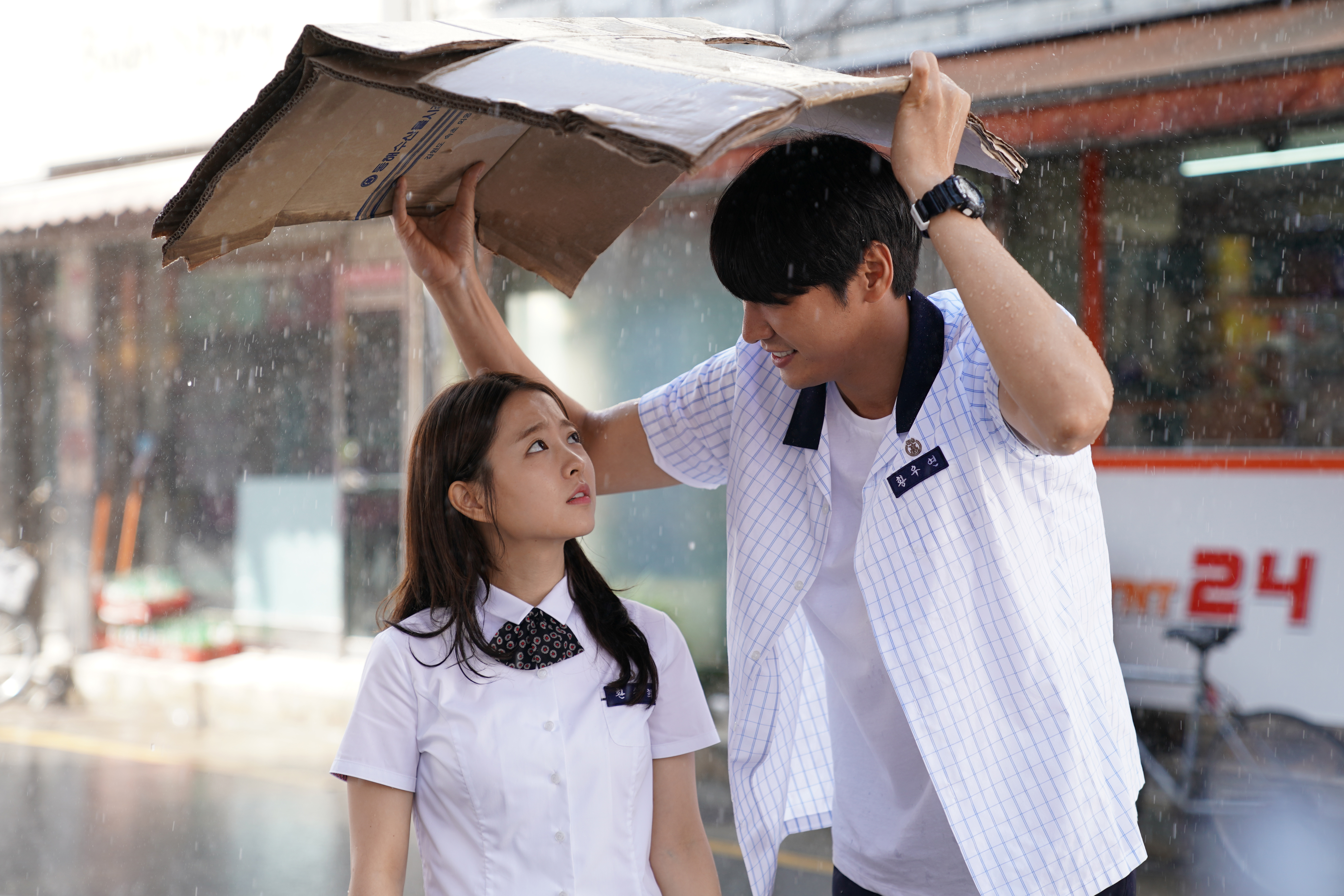 Go check out the official trailer!

Good news! We have some season passes up for grabs so check out this post to find out how you can win a chance to catch the movie right here in Singapore.