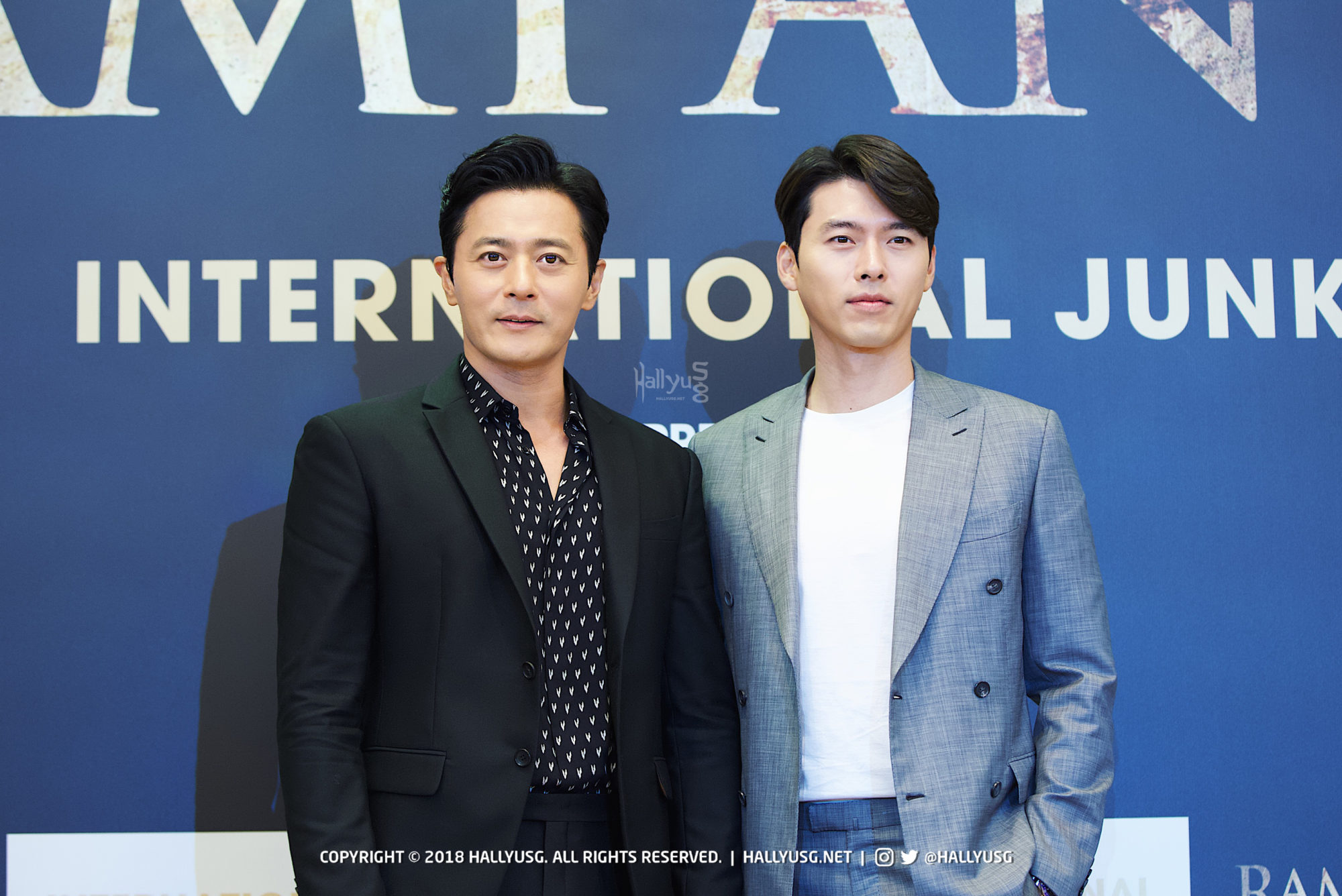 Korean Superstars Hyun Bin and Jang Dong-Gun were in town recently to promote their latest Korean blockbuster hit ‘Rampant’. Despite the gloomy weather that threatens to dampen all our spirits, the trio (including Director Kim Sung-Hoon) were all smiles and laughter as the press conference progressed and it was not difficult to see why.

It’s no stranger to avid fans out there that Korean Superstars Hyun Bin and Jang Dong-Gun have known each other prior to filming ‘Rampant’. However, despite being friends for so long, neither of them have ever received the opportunity to work together. Until the rare chance to film for ‘Rampant’ came along.

For the both of them who have waited such a long time for a chance to act together, it was a no-brainer for them to jump onto this project. For Hyun Bin and Jang Dong-Gun, it was also a perfect chance to see how each other were like in front of the camera and to work with someone they could learn from and be truly comfortable with.

The two actors have previously mentioned that they met each other through an actor’s association back in Korea and have been hanging out ever since. Even though they both have very good acting chops, they still said that having a familiar face and a comfortable presence around made filming more enjoyable.

Was it hard to have a senior as veteran as Jang Dong-Gun on set? Hyun Bin denied and instead revealed that Jang Dong-Gun was like his pillar of support on set.

Though best pals in real life, the two of them act as adversaries and will cross swords with one another in this particular film. Hyun Bin takes on the role of Prince Ganglim who has returned to Joseon from the Qing Dynasty upon the dying request of his older brother. However, upon his arrival, he returns home to discover that the sinister Minister of War Kim Ja-Joon, who is being played by Jang Dong-Gun, is attempting to conspire against the current king in hopes of overthrowing and claiming the throne for himself… through zombies.

Even though zombies have been a prominent feature in Korean films recently, this is the first time a zombie film has shot in a historical setting. Wanting to expand into a brand new genre, Director Kim hoped to create a film that was uniquely Korean yet had elements of Western movies mixed in it. And that was how this Joseon zombie flick was born. 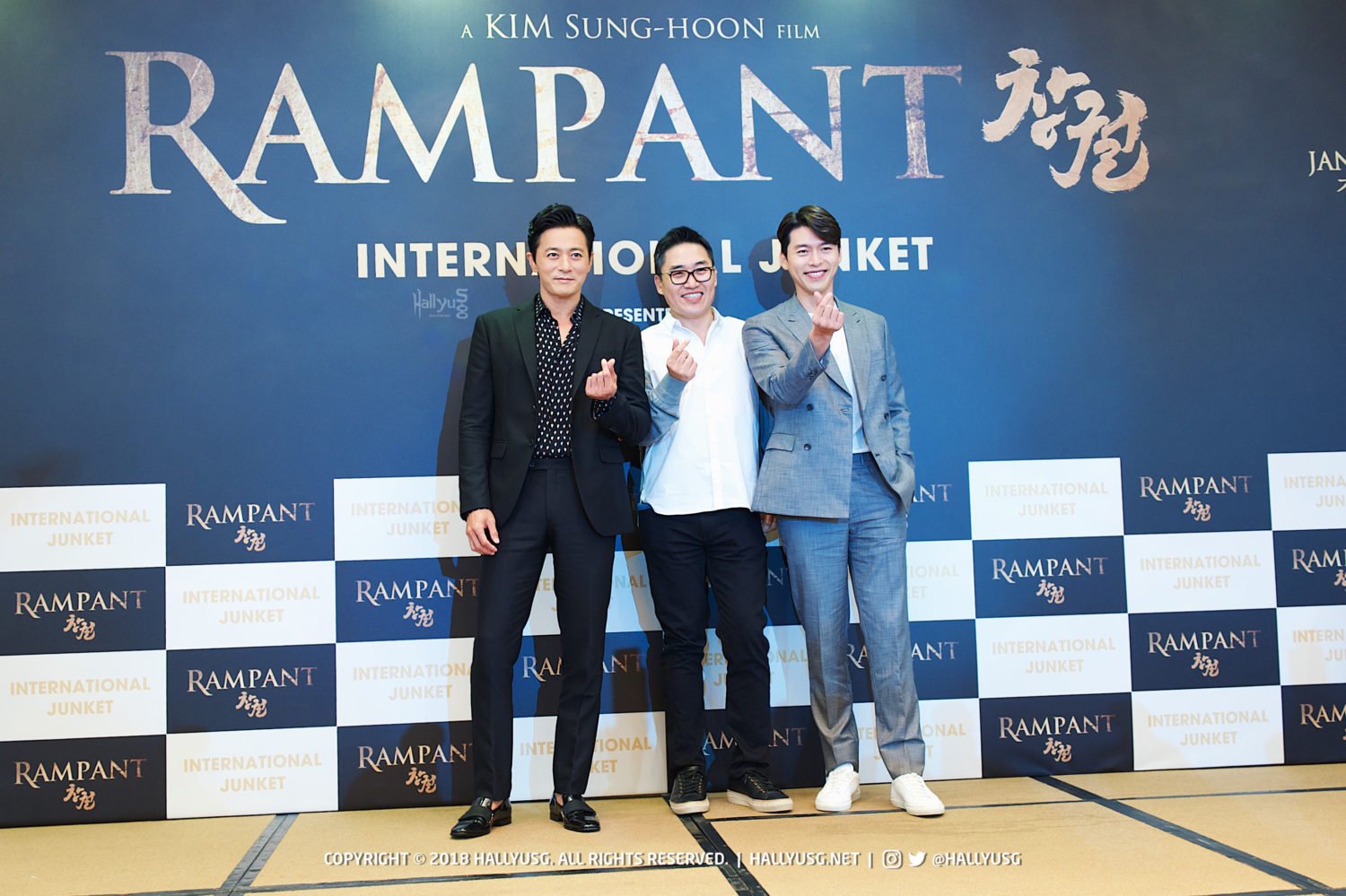 After the press conference, the trio made their way down to Suntec City to get up-close and personal with their fans at the meet-and-greet session. Lucky fans were presented with autographs and selfies by the actors personally, and it was truly a once in a lifetime opportunity for many of them. We can’t help but swoon at how generous they are with their fanservice! 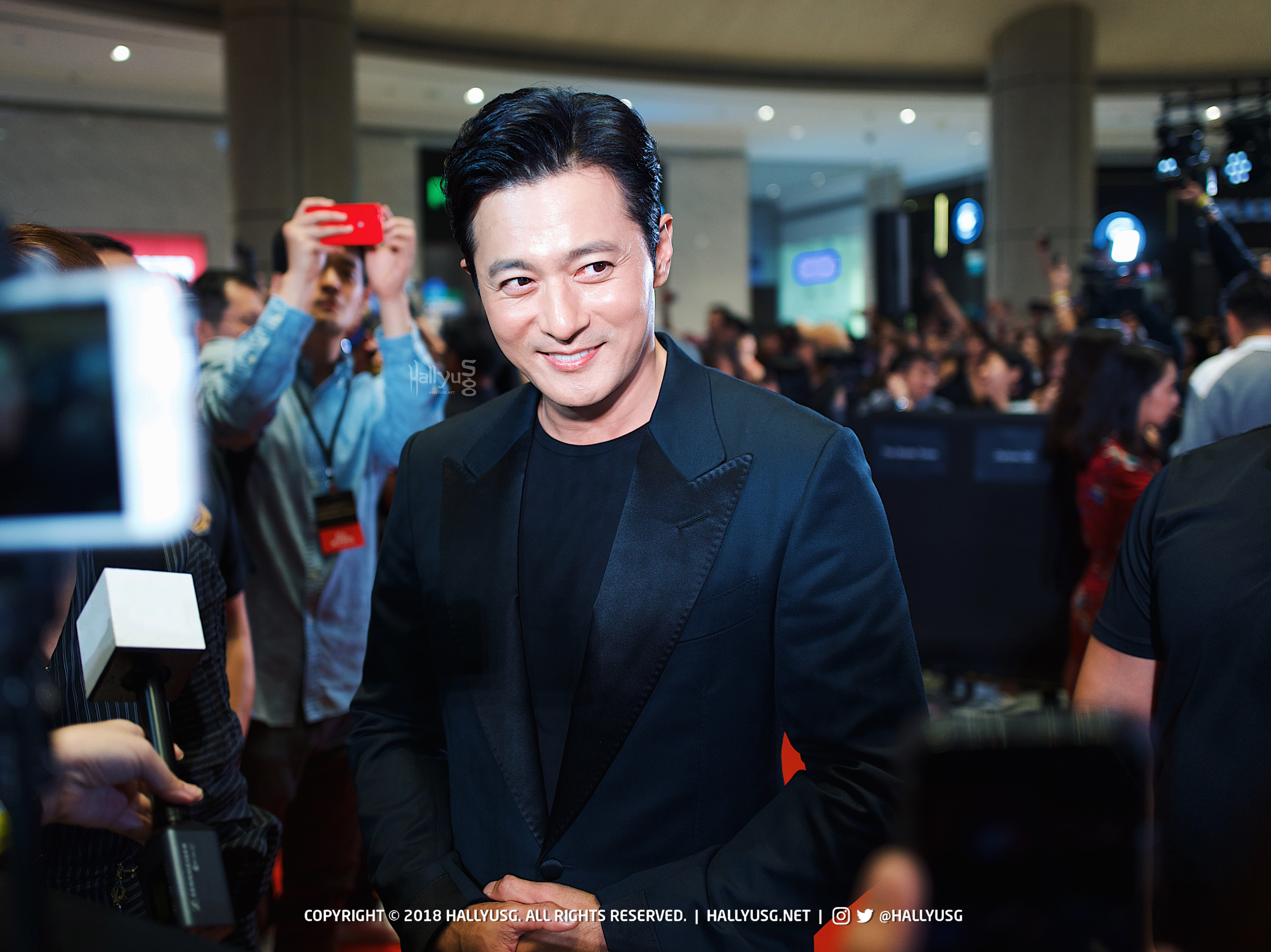 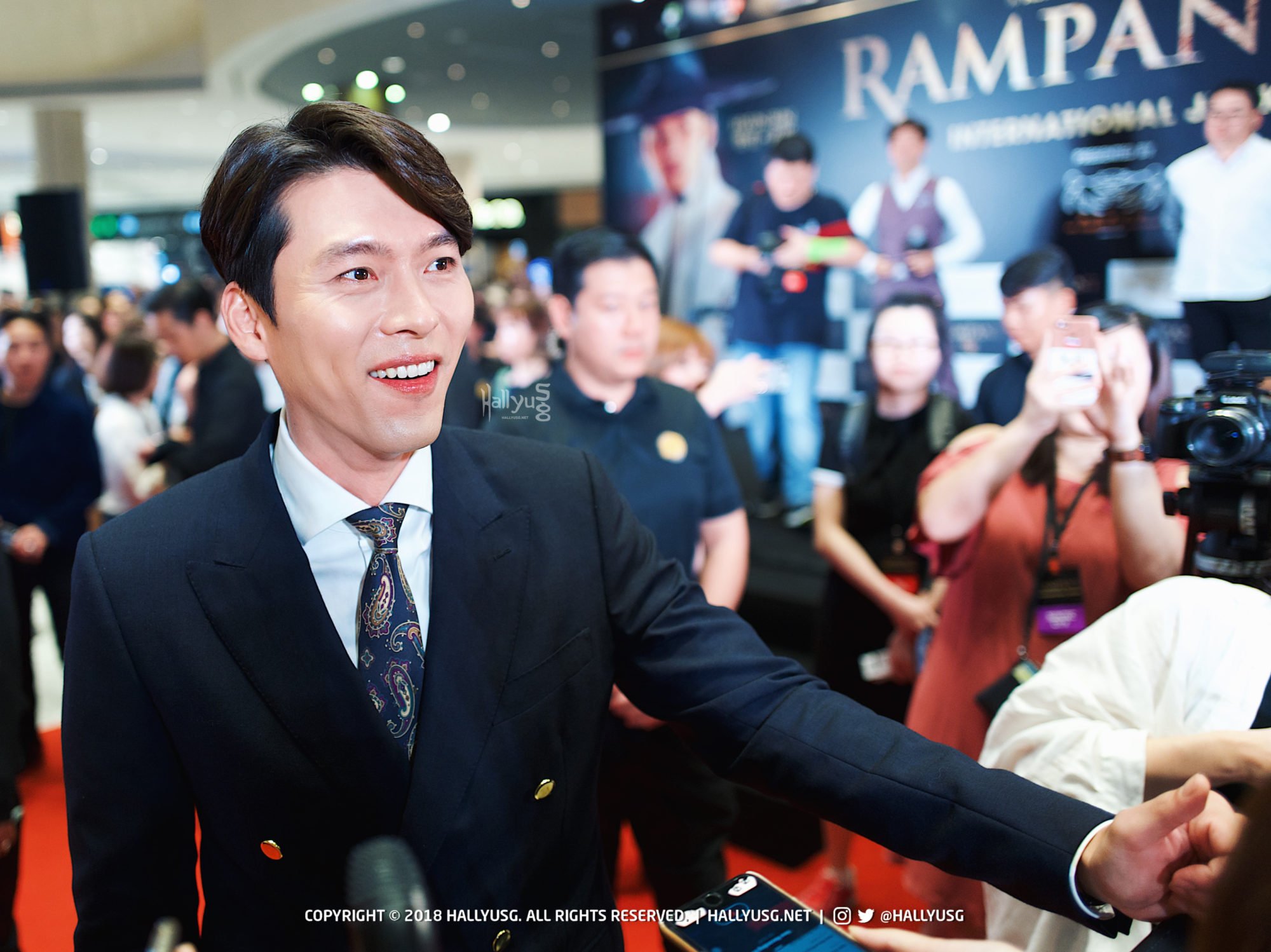 Jang Dong-Gun and Hyun Bin definitely deserved the title of ‘Fanservice Kings of the Night’! With eye-blinding smiles and never-ending generosity, the duo made sure to catch each and every camera and greeted as many fans as they possibly could. It was truly a night to remember.

With a dynamic cast in this battle of epic proportions, this movie is set to bring you on a rollercoaster ride of your life. If you like zombies and crazy action films, this is one action-packed zombie film you definitely would not want to miss. ‘Rampant’ will be out in cinemas islandwide from 1st November, Thursday!