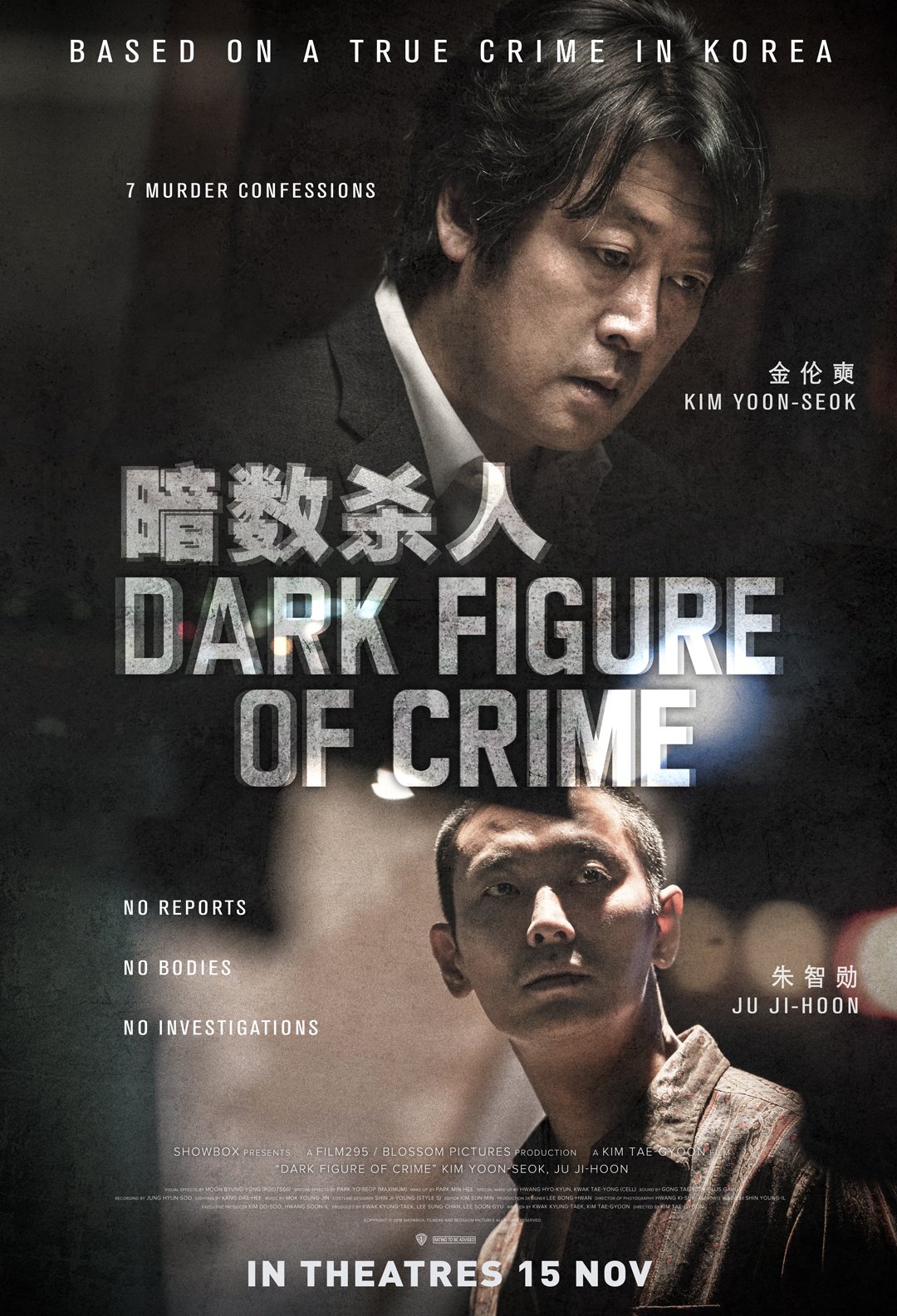 Based on a true story that struck Korea in 2010, “Dark Figure Of Crime” follows a detective as he unearths unsolved murders based on a psychopathic killer’s confession. Join the righteous Kim Hyung-Min (Played by Kim Yoon-Seok) as he engages in a battle of wits with the manipulative Kang Tae-Oh (Played by Ju Ji-Hoon) to shed light on the unsolved murder cases that ran rampant throughout Busan. As you join the main characters in unraveling the web of lies that mar the entire film, “Dark Figure Of Crime” is a show that will prove to you that sometimes, reality can be stranger than fiction.

This mindboggling thriller has become a box office hit in South Korea, Taiwan, and Hong Kong, with more than 3.7 million moviegoers recorded up to date. 6 years of nonstop research and interviews with real-life detectives has helped Director Kim Tae-Gyoon (Spring, Snow, Twinkle-Twinkle Pitter-Patter) to bring out the full essence of this crime thriller and to capture the intensity and spectrum of this case. With the aid of Actors Kim Yoon-Seok (Tazza: The High Rollers, The Chaser) and Ju Ji-Hoon’s (Along With The Gods, Princess Hours) realistic portrayal of these complex characters, this gripping crime thriller is a show that is very likely to bring your mind for one heck of a ride. 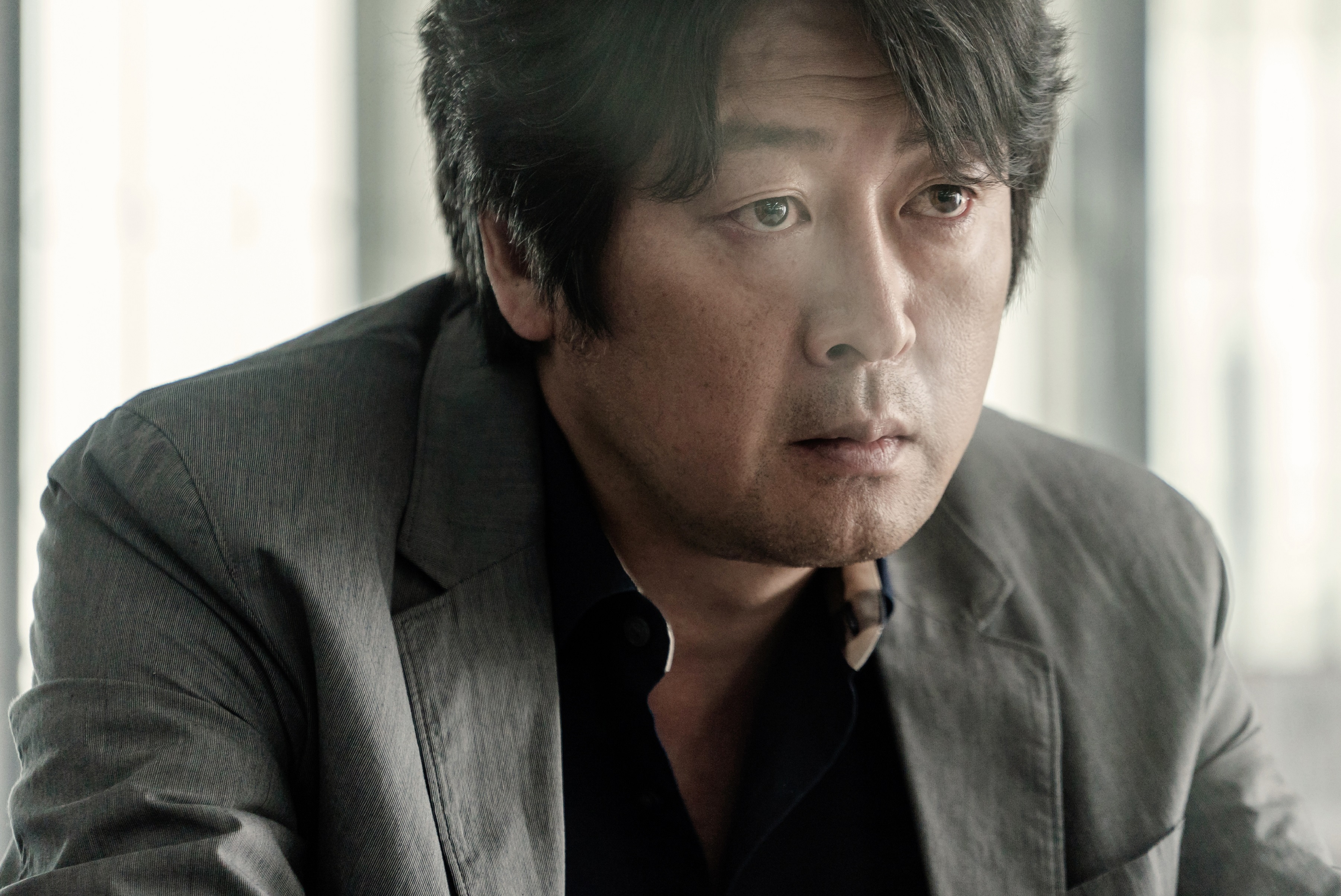 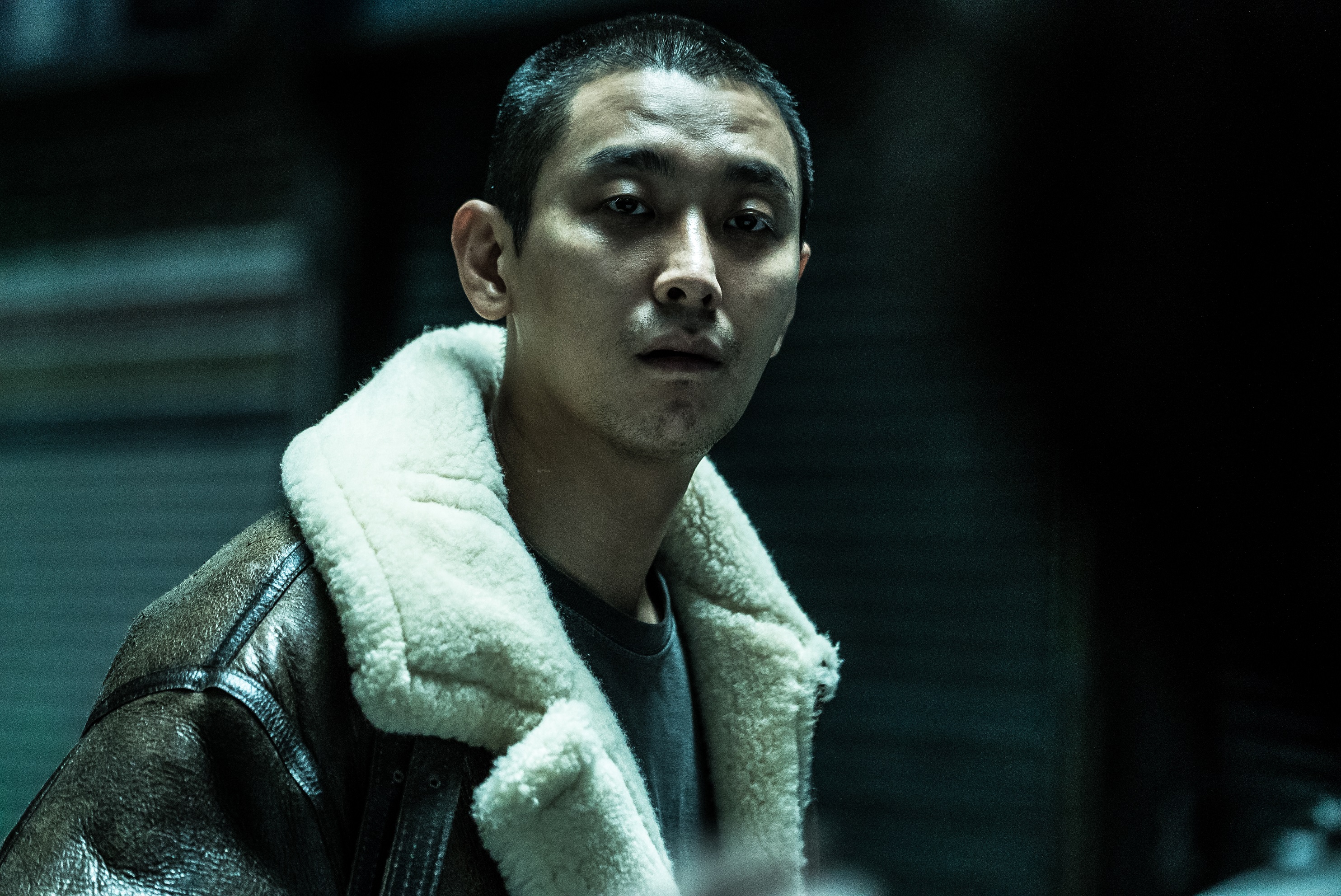 Hyung-min (Kim Yoon-Seok) is a prominent police detective who lives to solve criminal cases. With the help of an informant, he meets Tae-oh (Ju Ji-Hoon) who claims that he was hired to kill someone 10 years ago. Just when he is about to confess where he buried the body, another team of police detectives snatches him away for an arrest. A month later, Tae-oh calls Hyung-min from prison and confesses that he actually killed 6 more people and will give him clues if he visits.

Good News: We have 10 pairs of preview tickets up for grabs! Stay tuned to our Facebook page to find out how you can win yourself a chance to catch the movie right here in Singapore before anyone else.