After making a stop in countries such as France, Russia and Macau, the Korea Brand and Entertainment Expo (KBEE) finally arrived in Singapore to much excitement on November 1 & 2 at the Sands Expo & Convention Centre.

KBEE marked its first appearance in Singapore along with its invited Honorary Ambassadors Song Jihyo, Lee Junho (from 2PM) and K-pop boy group SNUPER, where they helmed the event at the forefront.

For those not in the know, KBEE is one of the most famous K-lifestyle festivals that brings all things Korean to you firsthand. With over 120 small and medium enterprises making an appearance at the event, festival-goers from all walks were introduced to many of Korea’s well-loved cosmetics, fashion, and food brands through various activities.

For businessmen, it was a good opportunity for them to mingle with one another. But for fans, it was a whole new fangirling (or fanboying) experience as they were treated to an onslaught of exciting activities such as makeup shows, concerts, fansign sessions with artistes, and even a hi-touch event! 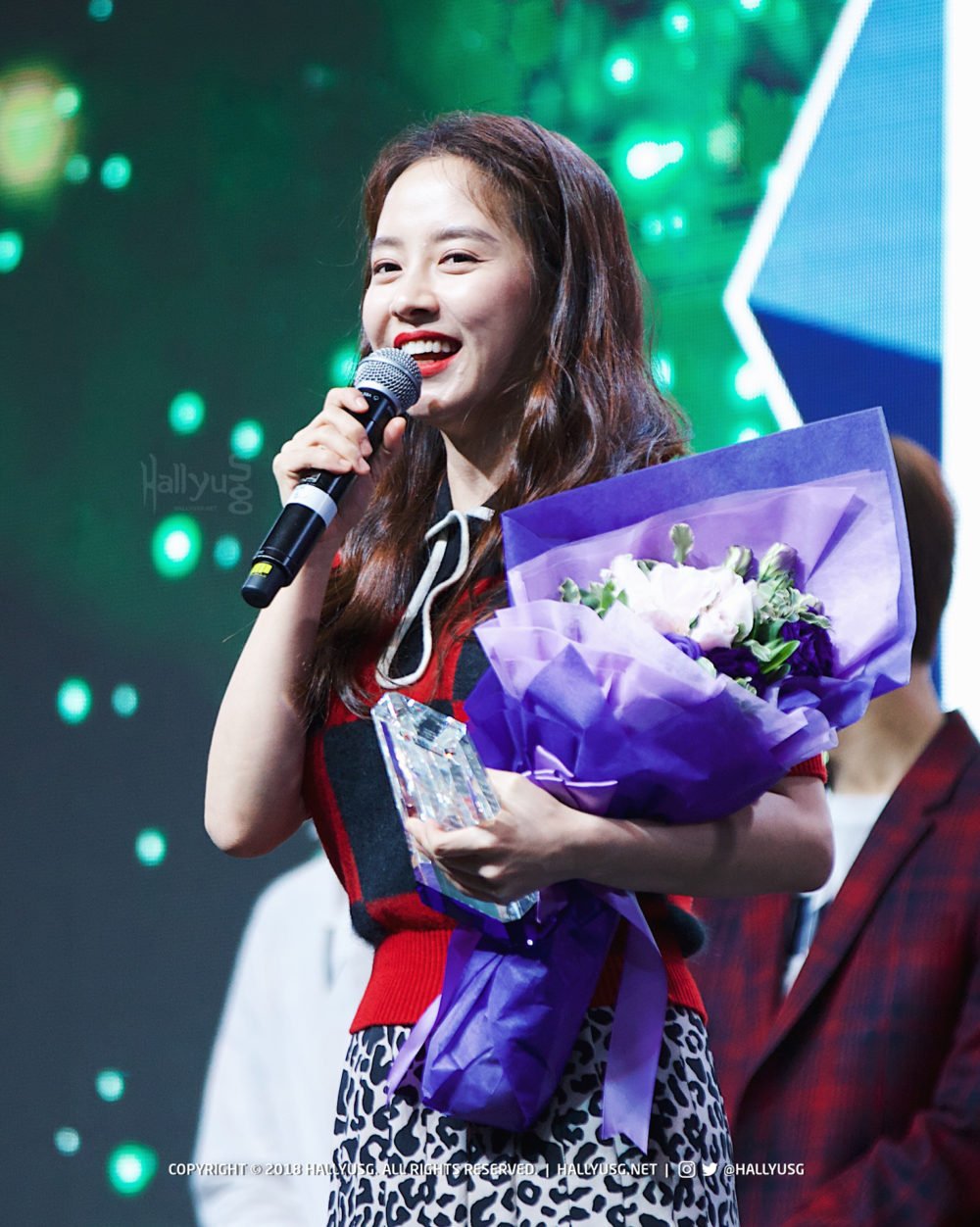 KBEE kickstarted the entire festival with the appearances of all its Honorary Ambassadors and its Asia’s Rookie Sensation (BOY STORY) appearing at the Opening Ceremony & K-Pop Concert that took place on 1 November. It was a star-studded evening for everyone as the celebrities took turns to perform and talk. 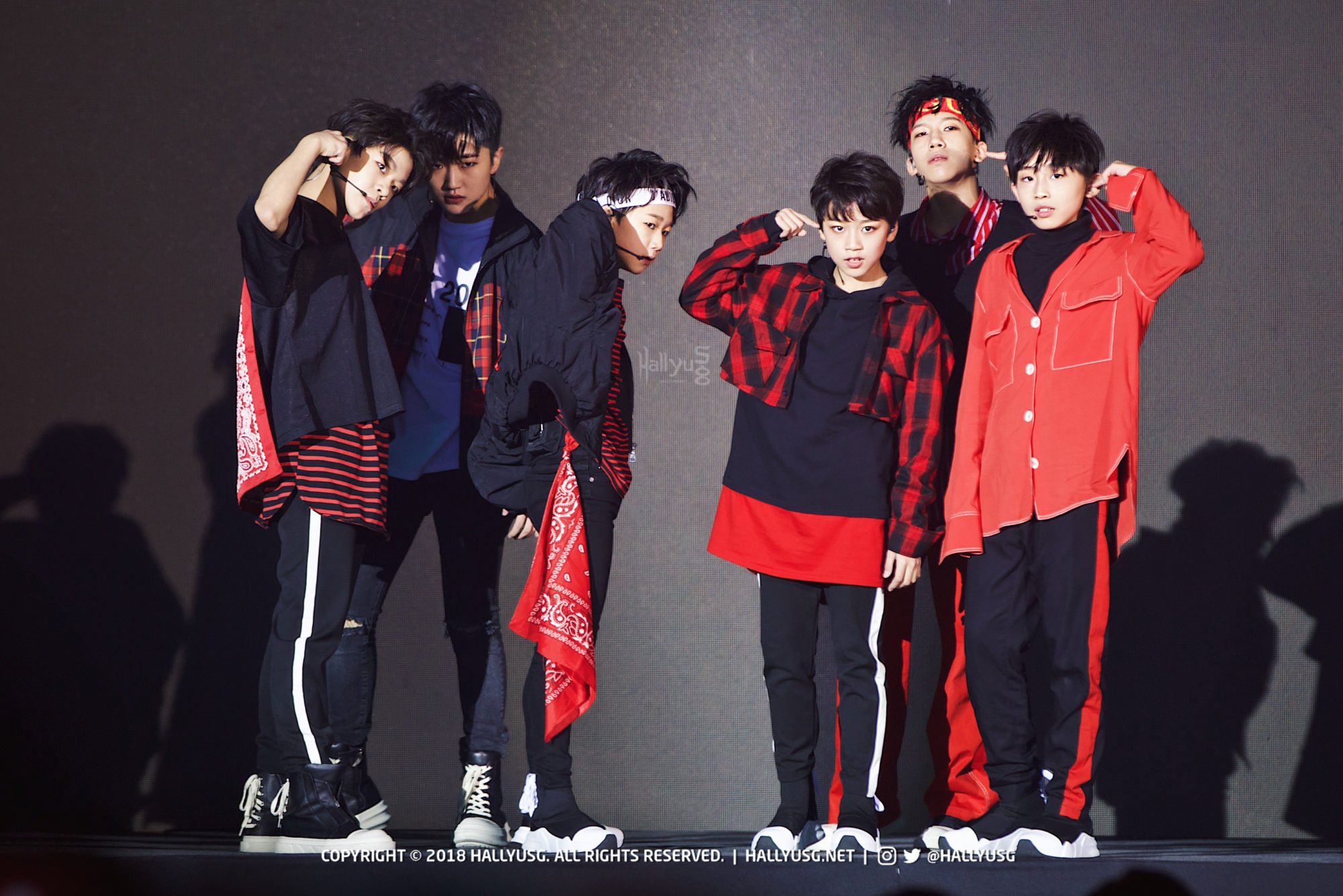 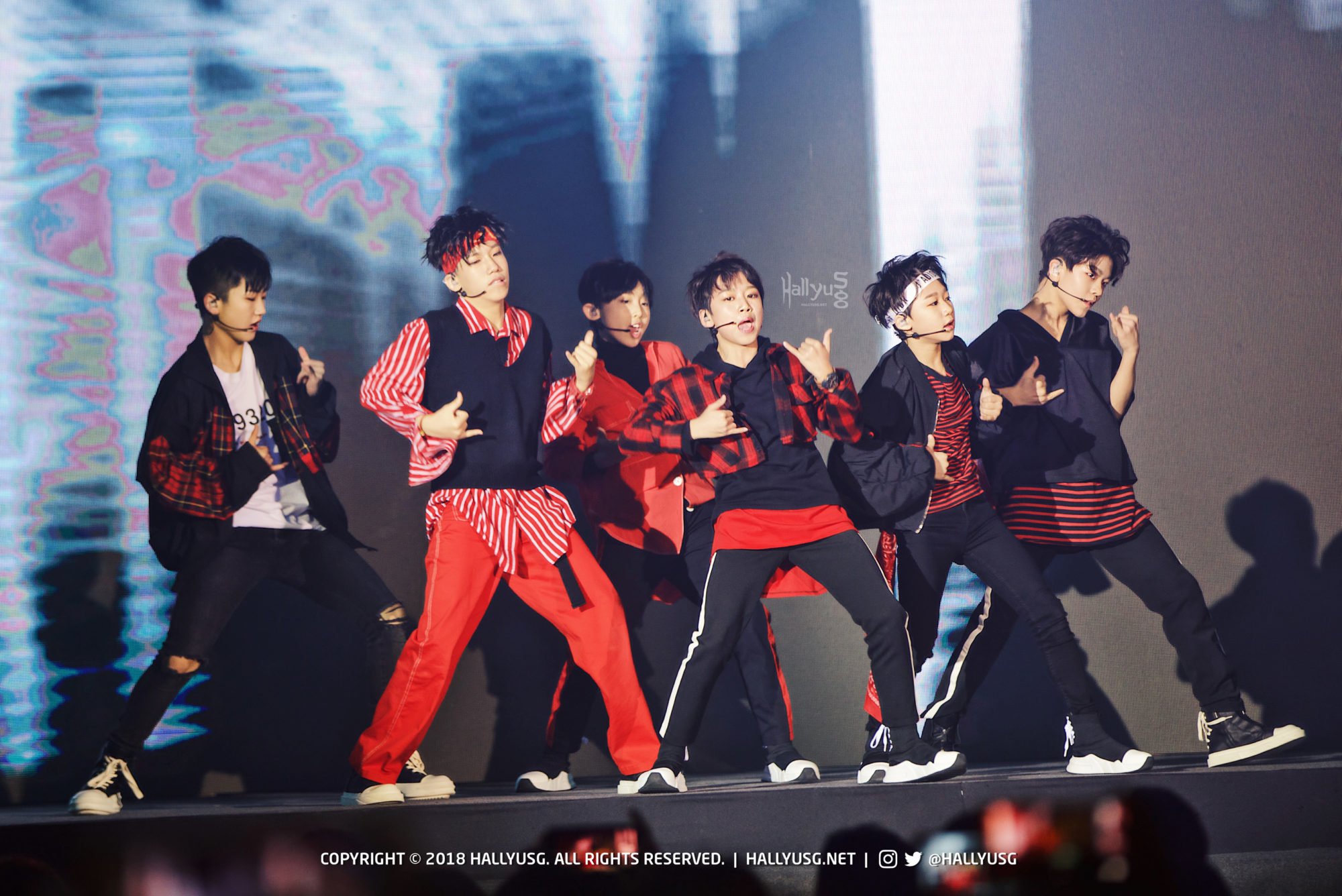 After being presented a token of appreciation for gracing this event, the K-Pop concert went full on ahead with Asia’s Rookie group BOY STORY opening the show. The young yet powerful boys performed “Enough”, Handz Up”, “Jump Up” and “How Old R U” for the eager fans that awaited them.

Even though it was their first time performing in Singapore, fans passionately screamed and cheered the boys on as they continued proving that age is not a determinant for talent. 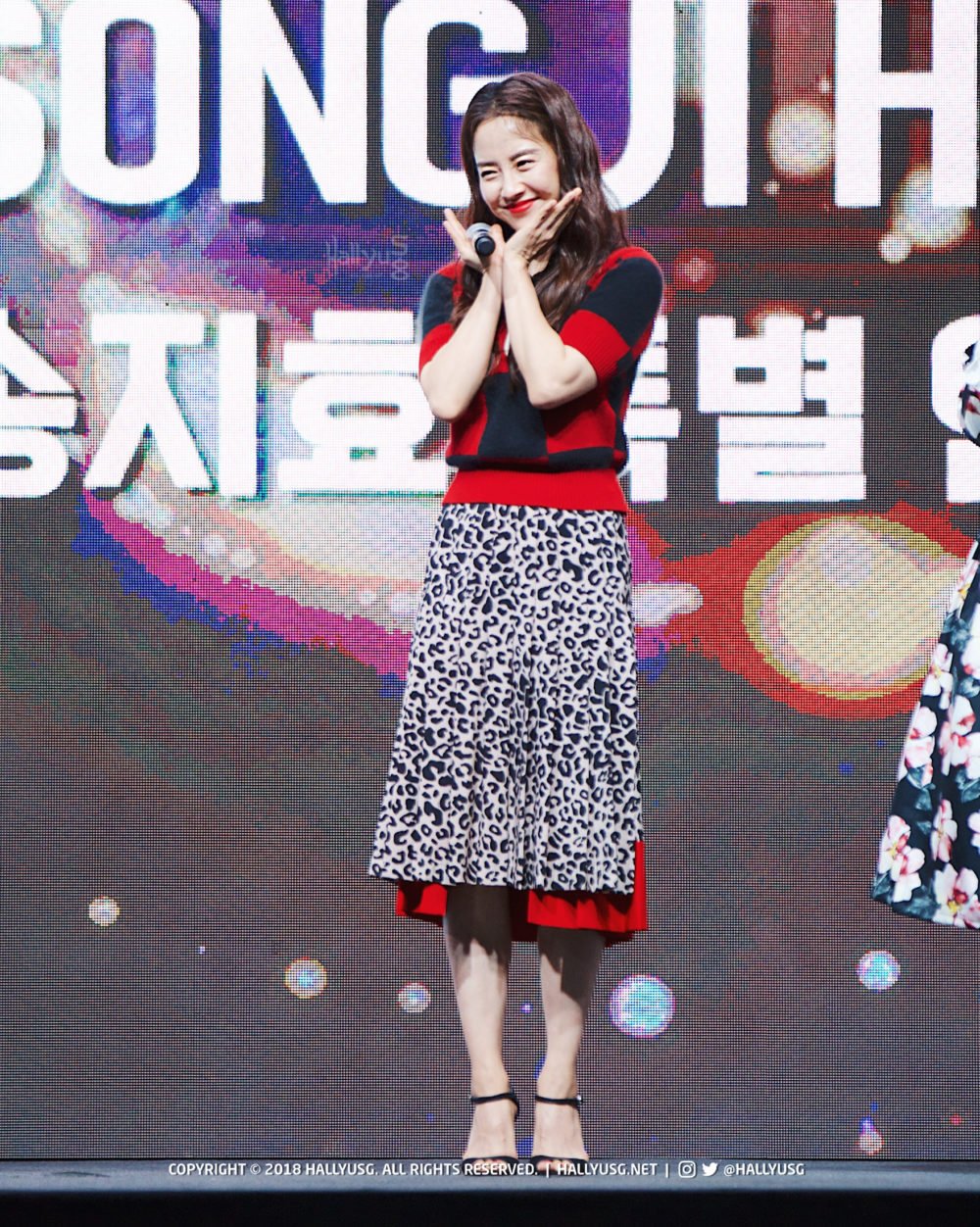 The concert took a turn as actress Song Ji Hyo begun her special talk corner for her fans where she unabashedly spoke of her fond love for Singapore and its food. During her entire segment, she was also very obliging towards her fans’ requests, even engaging with them onstage! Truly the queen of fanservice! 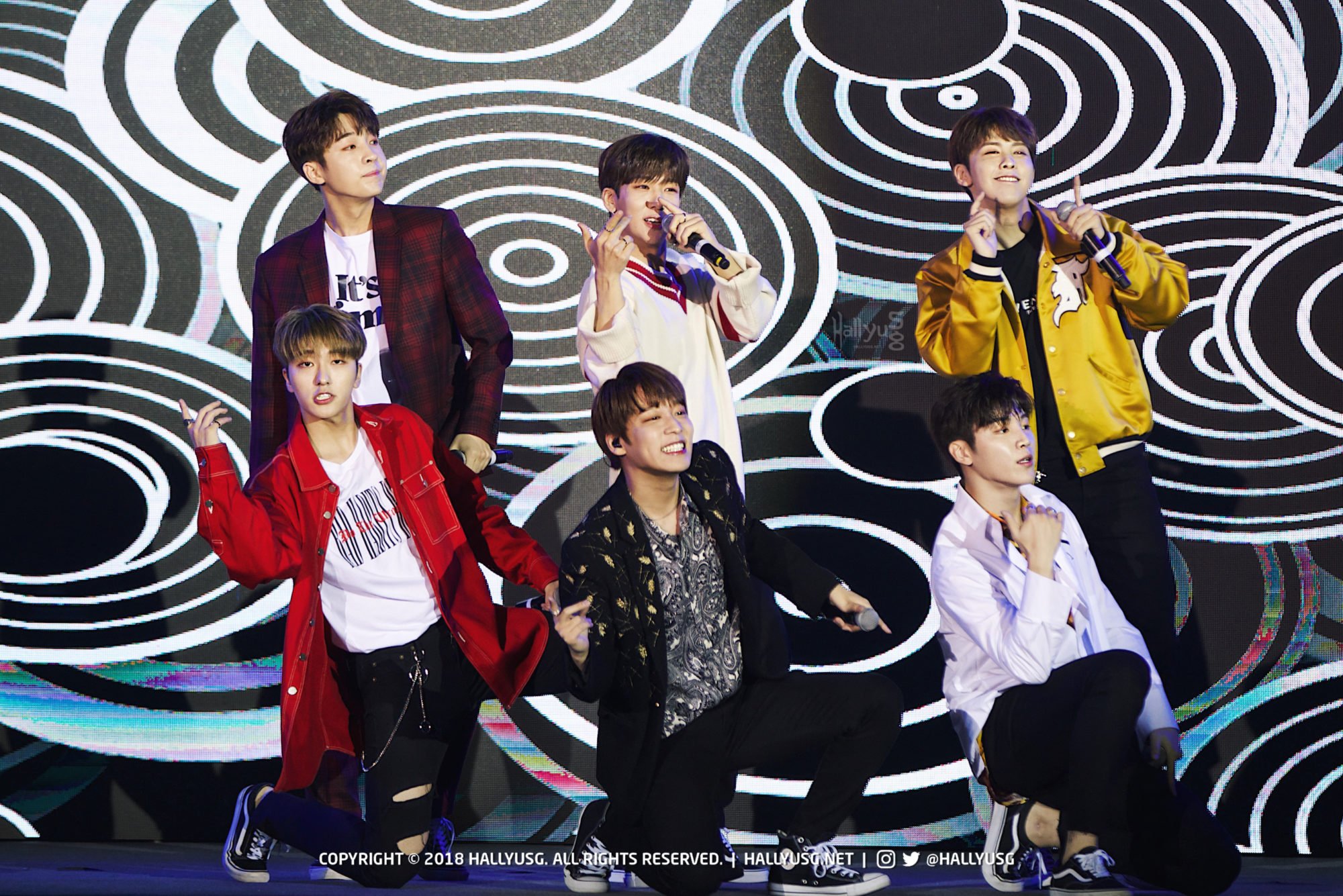 Next up, trendy boy group SNUPER reclaimed the stage with their powerful, jaw-dropping songs to the excitement of their hysterical fans. Back in Singapore again after their appearance at HallyuPopFest in September, they performed numerous hits such as “You In My Eyes”, “Starry Winter Night”, “Tulips” and “The Star of Stars”. 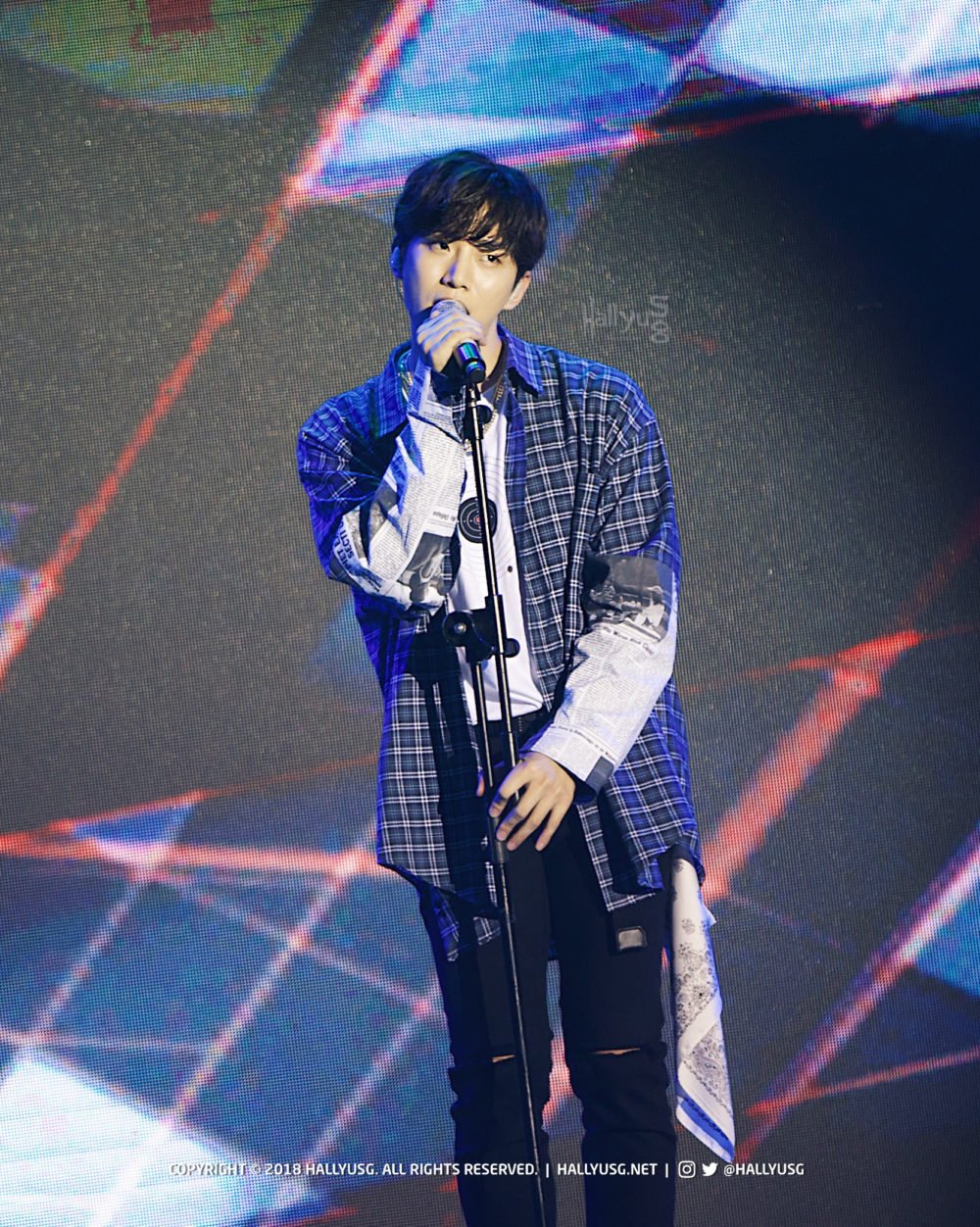 The concert reached its climax when the much-anticipated singer Lee Junho (from 2PM) took over the stage to perform “CANVAS” and “WOW”. Though the stage set up was on the smaller scale, Junho made sure to fill its entirety with as much of his presence as he could, even opting to come down from the stage to dance in front of lucky audiences! 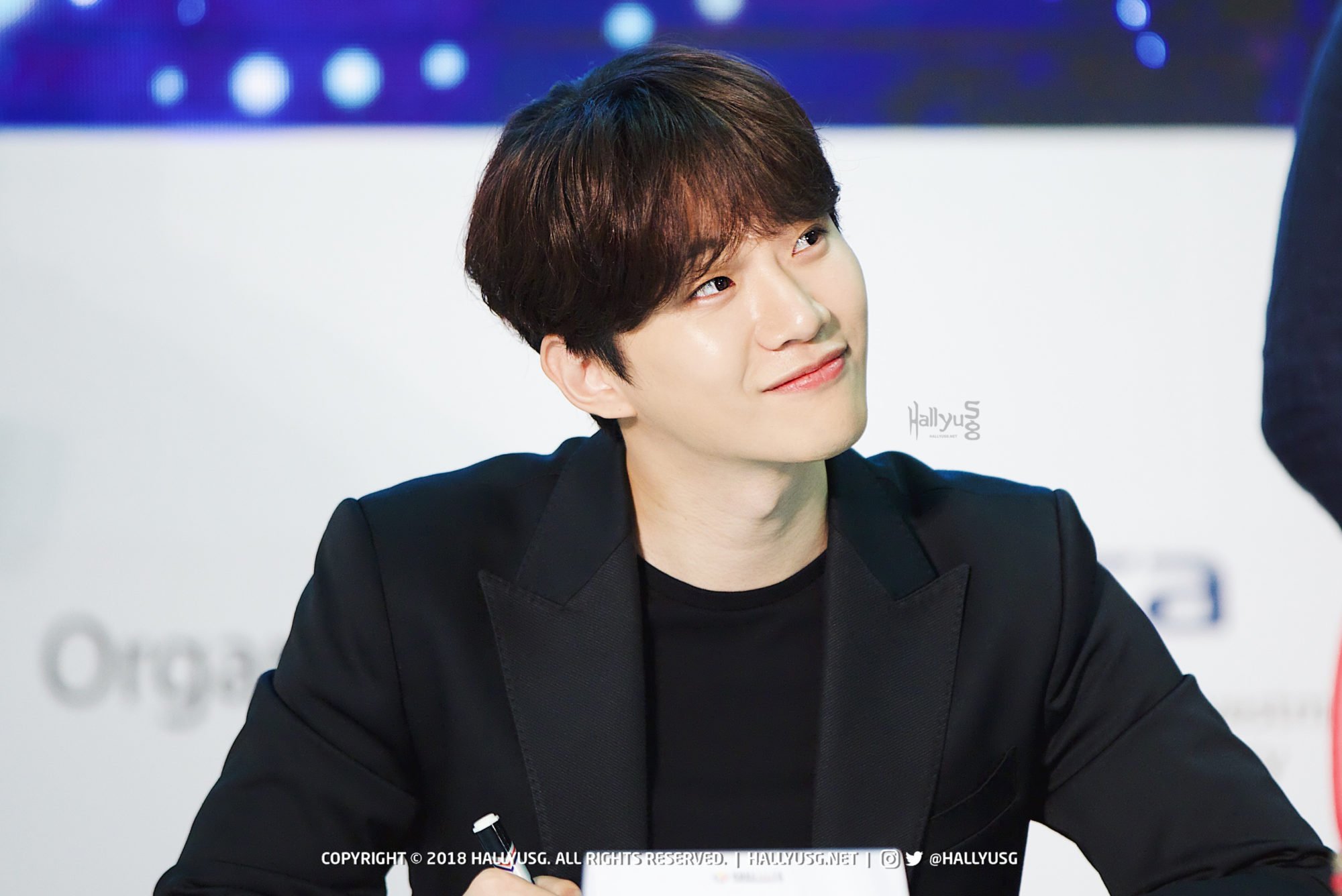 The main highlight of the 2-day trade show was the daily fansign sessions where only 100 lucky fans could get up-close to the artistes to obtain their signatures during each session.

For the lucky ones, they had the opportunity to receive a personalized autograph from their favorite stars themselves. But for the not-so-lucky ones, not all hope has been lost as the venue proved to be popular with fans who were all there hoping to catch a glimpse of their idols. 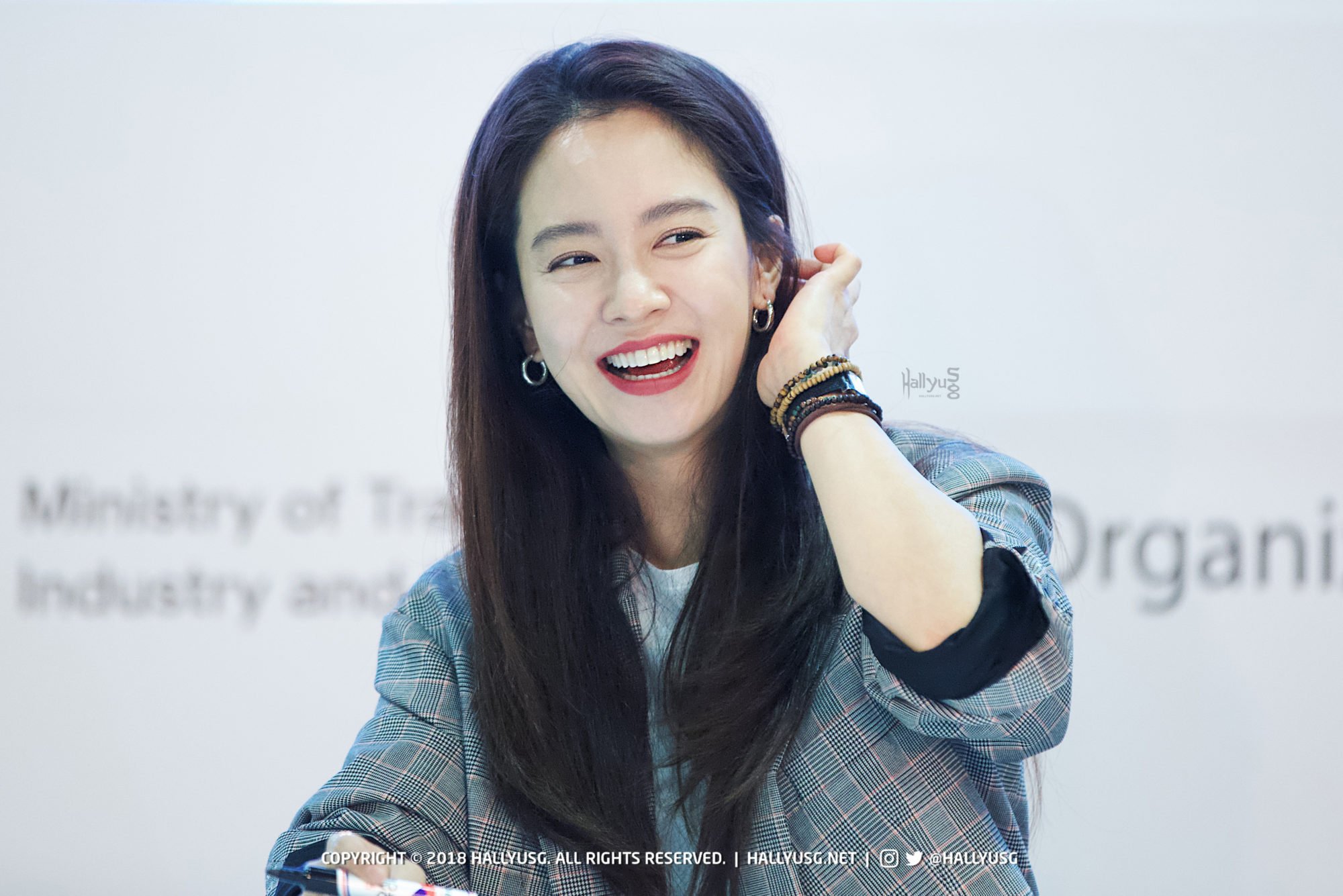 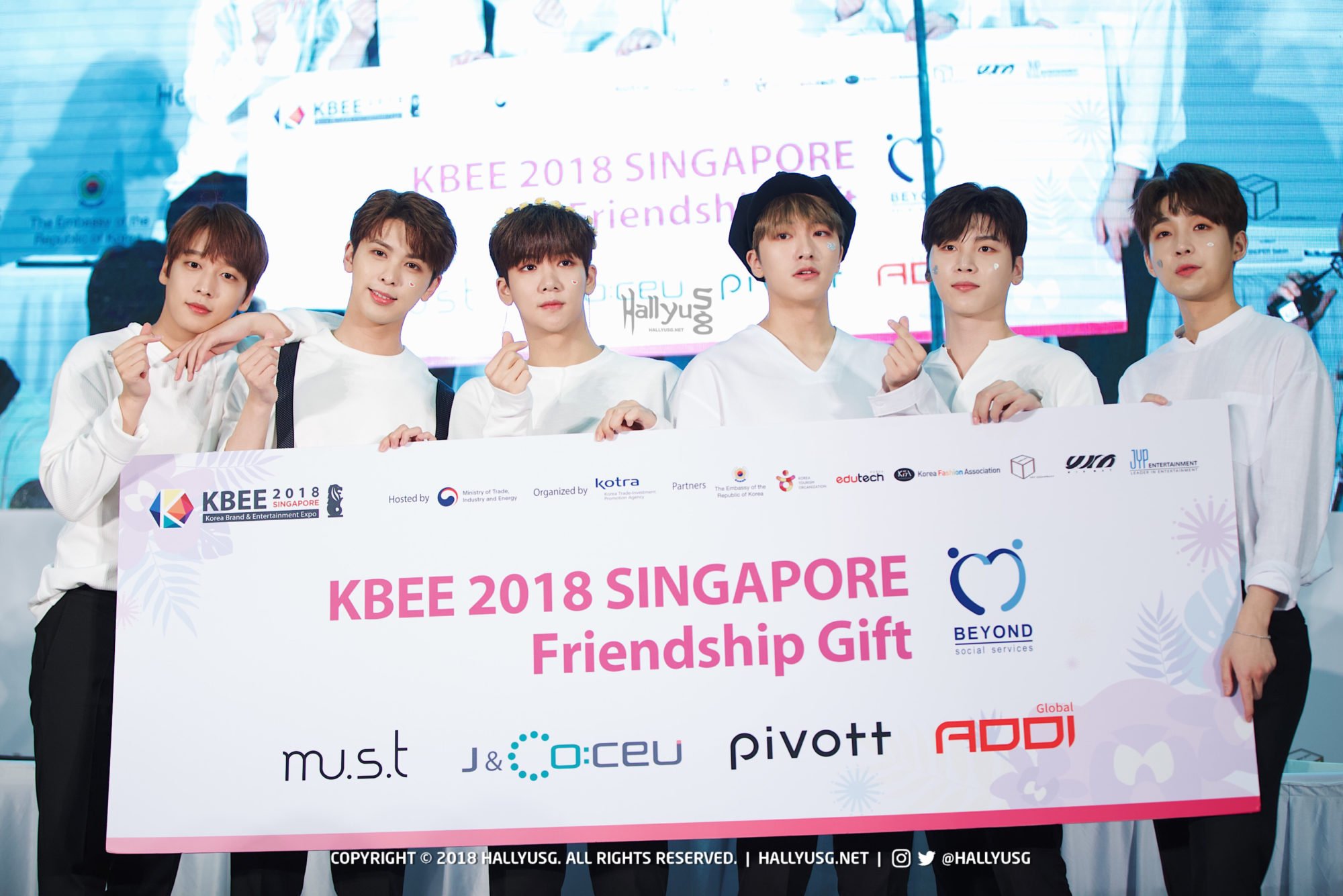 Overall, the entire festival had a good mix of ups and downs but it was truly a festival that stimulated all 5 of our senses. KBEE is definitely one festival that we hope to see again in Singapore next year!